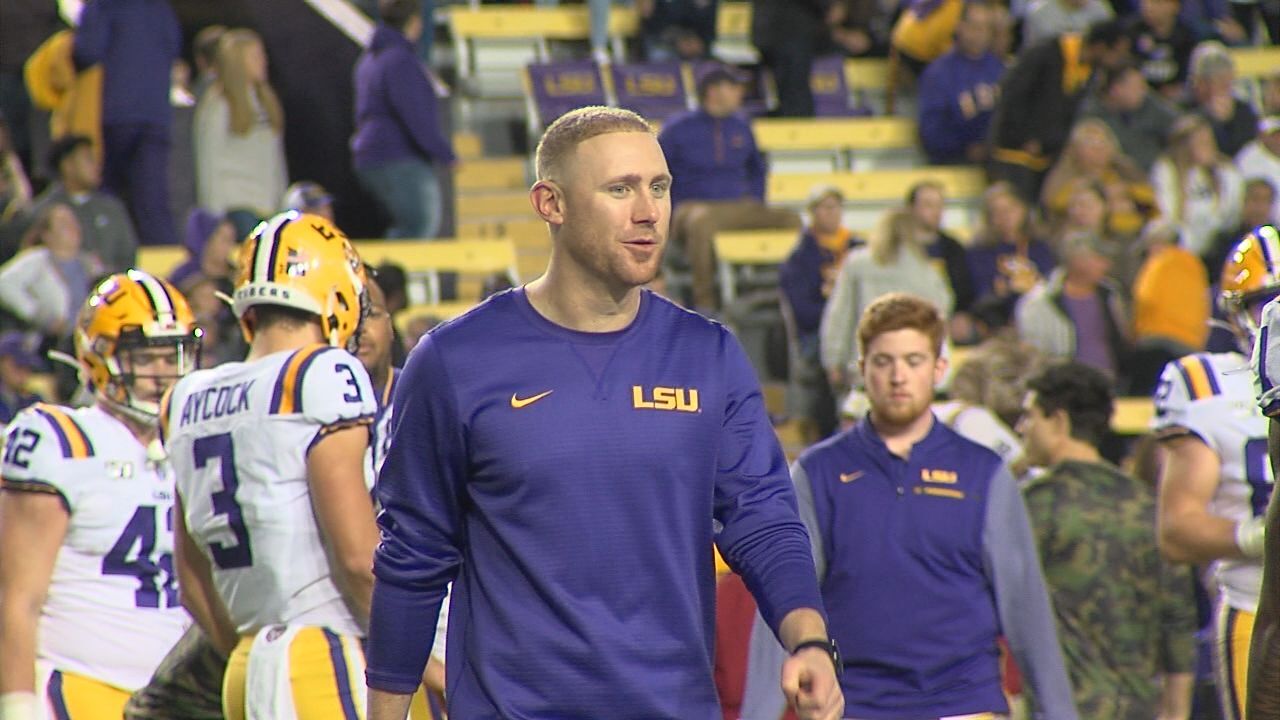 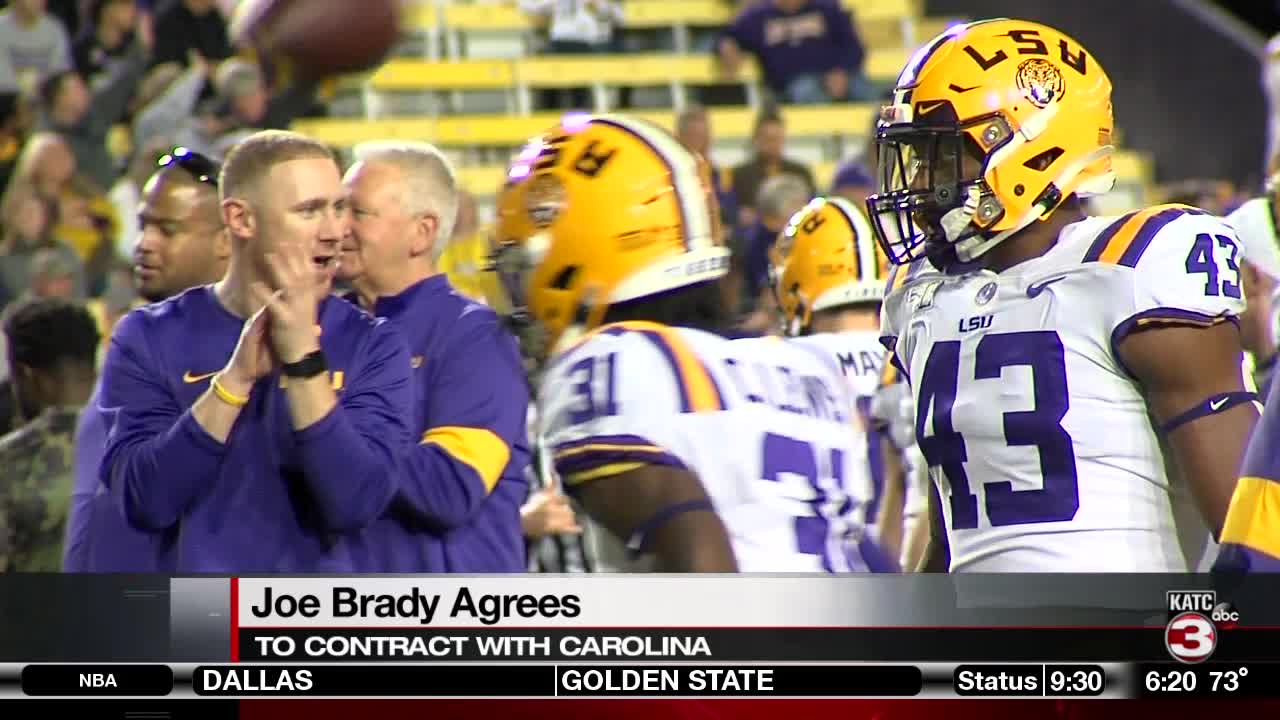 A person familiar with the situation says the Carolina Panthers have agreed to terms on a contract to make LSU passing game coordinator Joe Brady their new offensive coordinator.

The person spoke to The Associated Press on condition of anonymity Tuesday because the Panthers have not confirmed the move.

Brady worked closely with Heisman Trophy winning quarterback Joe Burrow, who led the Tigers to a win over Clemson in the national championship game.

The 30-year-old Brady will become the youngest offensive coordinator in the NFL.

Under Brady, LSU led the nation in points scored and yards passing while going 15-0 this season.