Tigers undefeated for 1st time since 2011 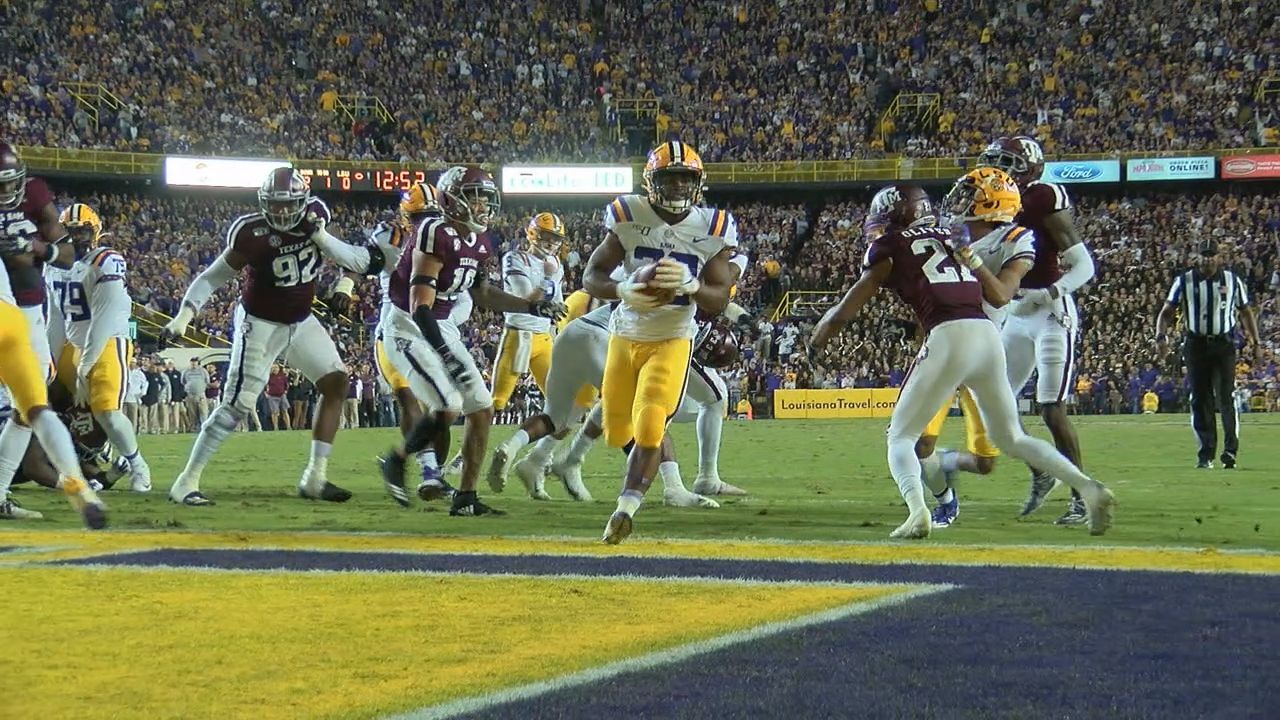 Burrow's night was highlighted by a deep, pin-point accurate pass on a 78-yard touchdown strike to JaMarr Chase, who had 197 yards and two touchdowns on seven catches.