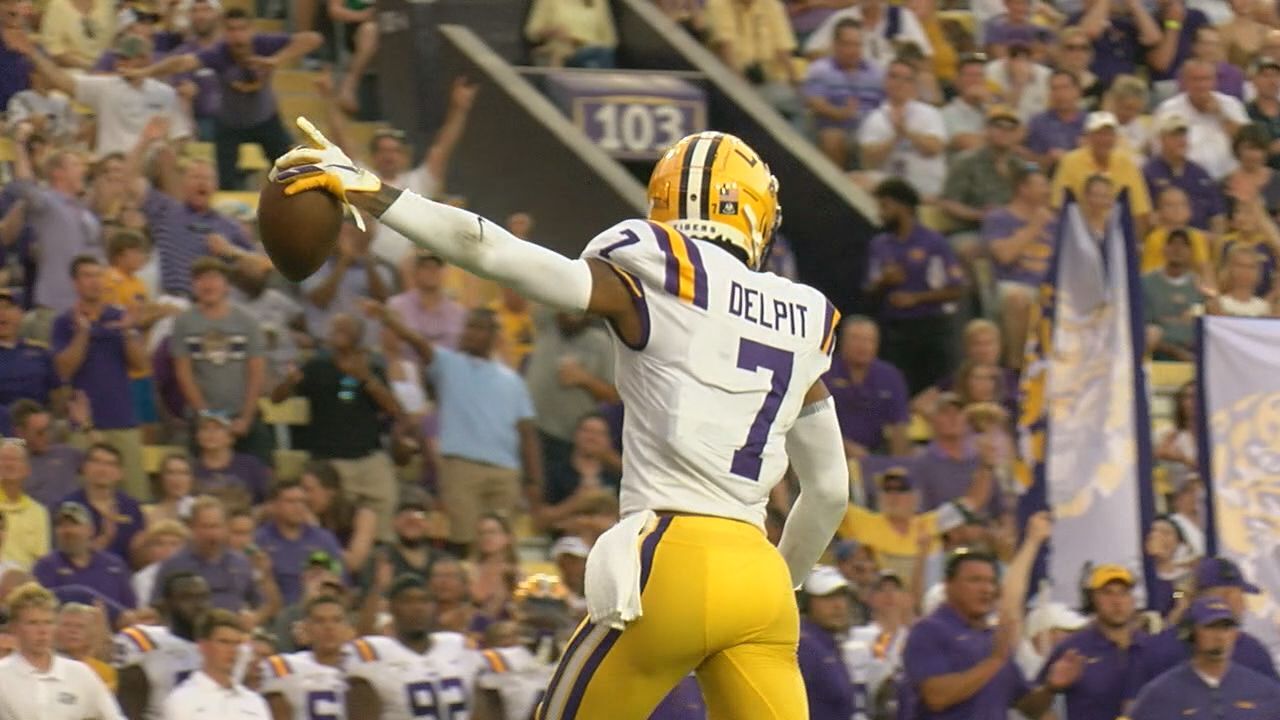 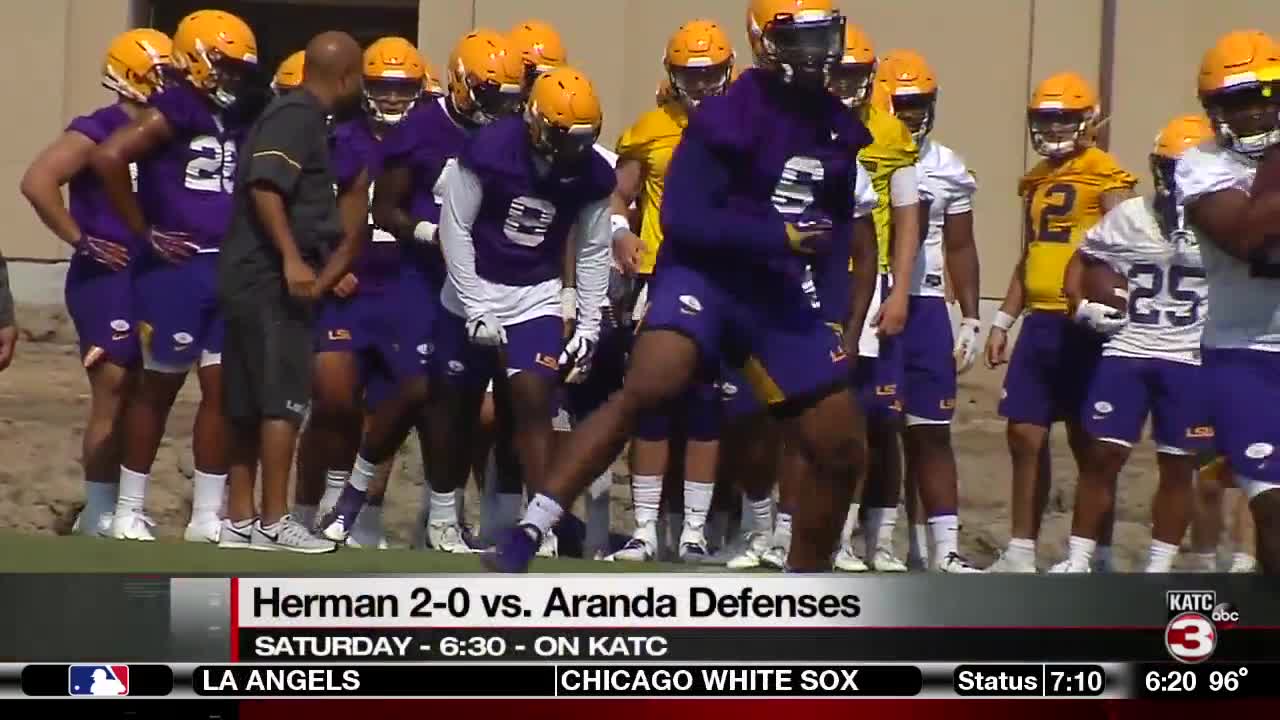 Fast forward nine months and the biggest game in Austin in more than a decade will measure just how far they've come. And maybe how far they still have to go. And unlike Georgia back in the Sugar Bowl, no will say anything about LSU not wanting to be there.

The No. 6 Tigers (1-0) and No. 9 Longhorns (1-0) meet in a Saturday night showdown that is one of the marquee non-conference games of the season.

Win this one and the Longhorns aren't just back, they are part of the playoff conversation. Same for the Tigers, who boast arguably their most talented lineup since their last SEC championship in 2011.

Of course, both will have to get through their conferences first, but Saturday night's winner leaves the field with huge momentum for the 2019 season.

"It's important for us. We kind of understand that to get to where we want to go as a program, that we're going to have to play in and win these kinds of games," Texas coach Tom Herman said. "But I also know that (Big 12 Commissioner) Bob Bowlsby is not going to be handing out the Big 12 championship trophy after this game, either ... We know there is a bigger picture goal out there, as well."

For Texas, everything starts with Ehlinger, a dual-threat quarterback who is drawing comparisons to former Florida Heisman Trophy winner Tim Tebow. Beyond his ability to run and throw for touchdowns, Ehlinger has brought a swagger to the position not seen in Austin since Vince Young and Colt McCoy fueled a decade of dominance that ended in 2009.

Facing him across the line of scrimmage is an LSU defense dotted with players projected as future NFL first-round draft picks. And the Tigers unveiled a new up-tempo offense last week that saw quarterback Joe Burrow tie a school record with five touchdown passes - in the first half alone.

Texas hasn't hosted a top 10 matchup since 2008, and the Tigers are the highest-ranked team to come to Austin since No. 1 Ohio State played No. 2 Texas in 2006. Some lower-level seats at Royal-Memorial Stadium listed at more than $2,000 on the secondary market, and some luxury seats approach the cost of a year's worth of tuition.

"They know the magnitude of this football game," LSU coach Ed Orgeron said of his players. "We're not going to make it bigger than life. We've been in big games before. This is a big game and they know it."

LSU edge rusher K'Lavon Chaisson appears back in form after missing all but the first game of last season with a major knee injury. He had five tackles and forced a fumble in the season opener. Now the Houston native will be seeking his first sack of 2019 on a quarterback he played against in a high school state championship game in 2015. Chaisson said he doesn't consider Ehlinger to be "too much of a threat. Not taking a shot at him, but he uses his legs more than his arms."

Asked a few days later if he wanted to clarify, he responded, "I'm not apologizing for anything I said... I mean what I say and I say what I mean."

Texas is painfully thin at running back. Starter Keaontay Ingram nursed a bruised knee through training camp but came through the first game without any new problems. The same can't be said for the rest of the running backs. Because of injuries, Ingram as the only scholarship running back available. Behind him is Roschon Johnson, a converted quarterback who was the "emergency" tailback last week. Then it's freshman David Gbenda, a converted linebacker who carried the ball 13 times as a high school senior.

If the game comes down to a kick, both teams figure they've got a game winner. Texas' Cameron Dicker delivered the knockout punch in the final seconds against Oklahoma last season. LSU freshman Cade York made both of his attempts from 48 and 39 yards last week but the game wasn't close. Any chances for points this week will be a premium.

"We're going to need him to make a clutch kick," Orgeron said of York. "We think he's ready to do it."

Ehlinger tied his career high last week with four touchdown passes. The junior didn't have an interception between the first game and the last regular-season game of 2018. Now he faces an LSU secondary that may be the best in the country. Safety Grant Delpit and cornerback Kristian Fulton are projected as first-round NFL draft picks next year. The other corner is freshman Derek Stingley Jr., one of the highest-rated recruits in the country who is still untested but might end up being the best of the group.

Burrow will likely face a new defensive wrinkle the Longhorns have been toying with since the spring: using eight defensive backs. Playing in the pass-happy Big 12, the "cowboy" lineup gets more speed on the edges and in coverage to make tackles in space. And blitzing safeties can be used to cover up deficiencies in the pass rush. Texas used it a couple of times in the season opener and it produced one sack.