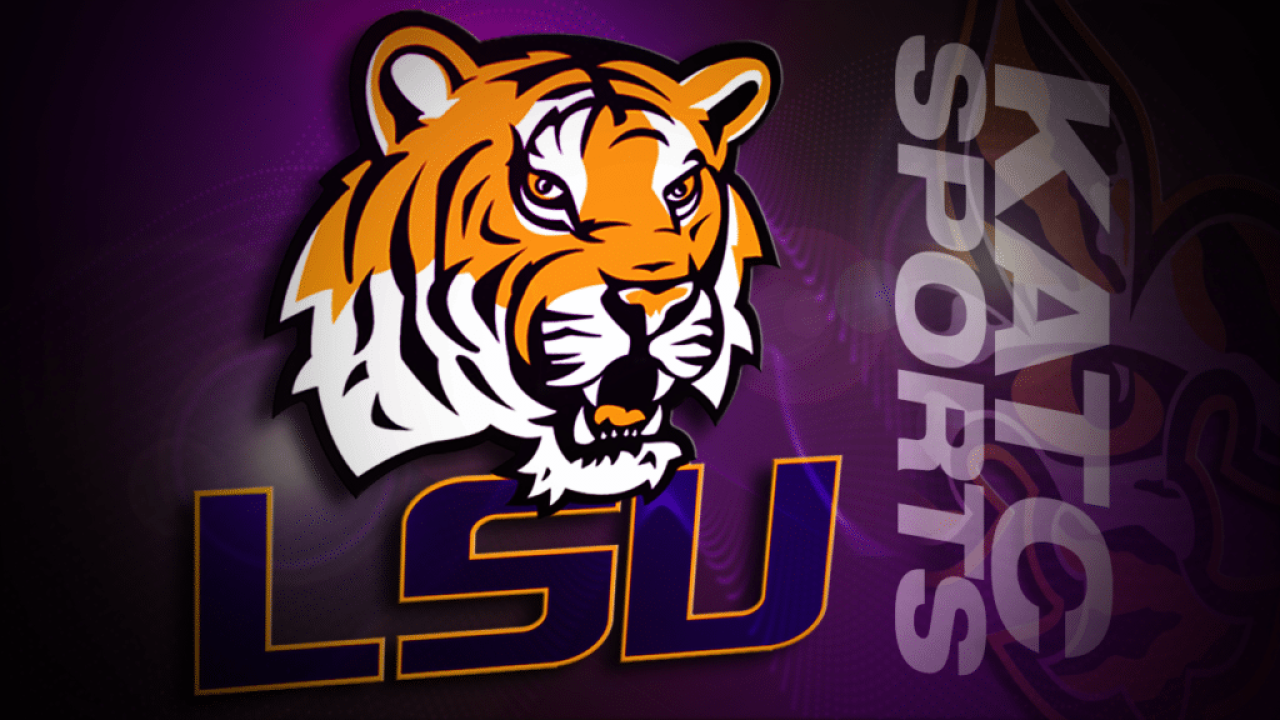 BATON ROUGE, La. - On Monday, LSU football head coach Ed Orgeron confirmed that the Tigers did not have air conditioning in the locker room Saturday's game against Texas, according to The Advocate.

Orgeron said he contacted Texas' week one opponent, Louisiana Tech, before the game and in anticipation had his team bring extra fans.

The game-time temperature was 98 degrees.

Read more from The Advocate.

According to the official stats, the game-time temperature was 98 degrees. https://t.co/pgVOvCO0c0

Ed Orgeron said #LSU didn't have air conditioning in the Texas visiting locker room. Talked to La Tech and heard about it. LSU brought some blowing fans. Didn't think it had anything to do with the cramps.

They'll do more IVs at halftime to prevent that from happening again.