Rushed for over 800 yards totaling 10 touchdowns 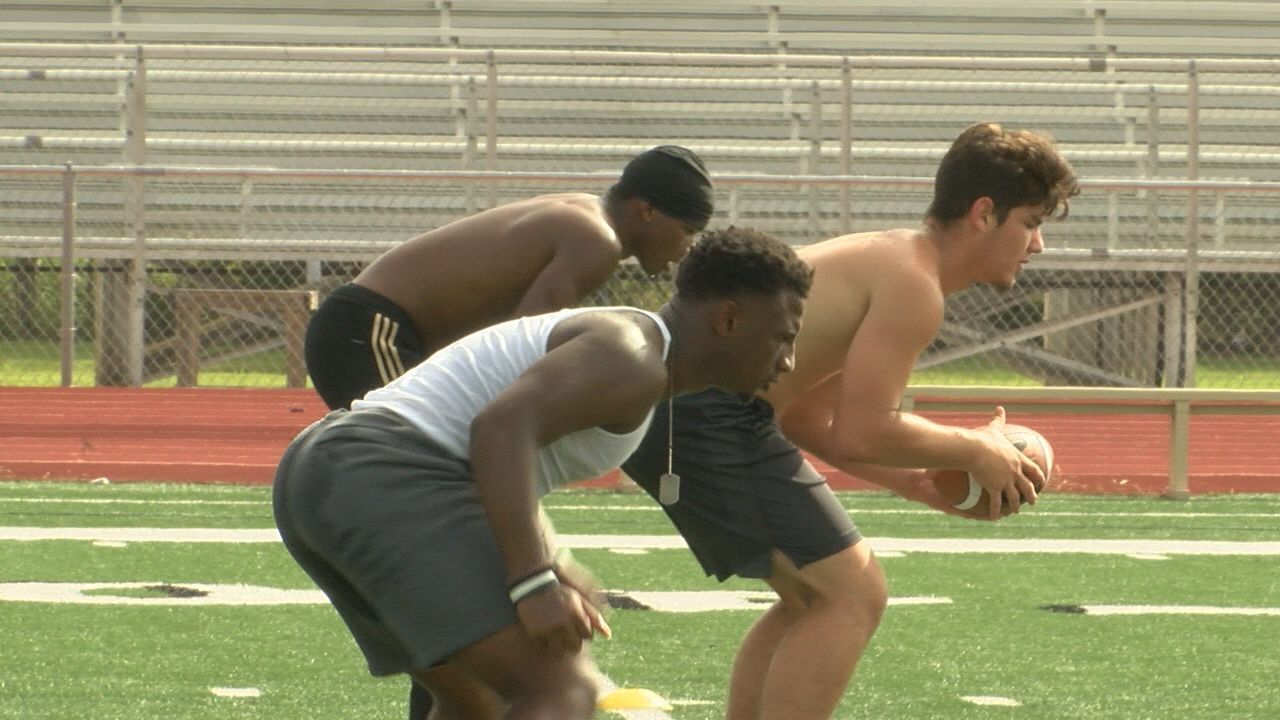 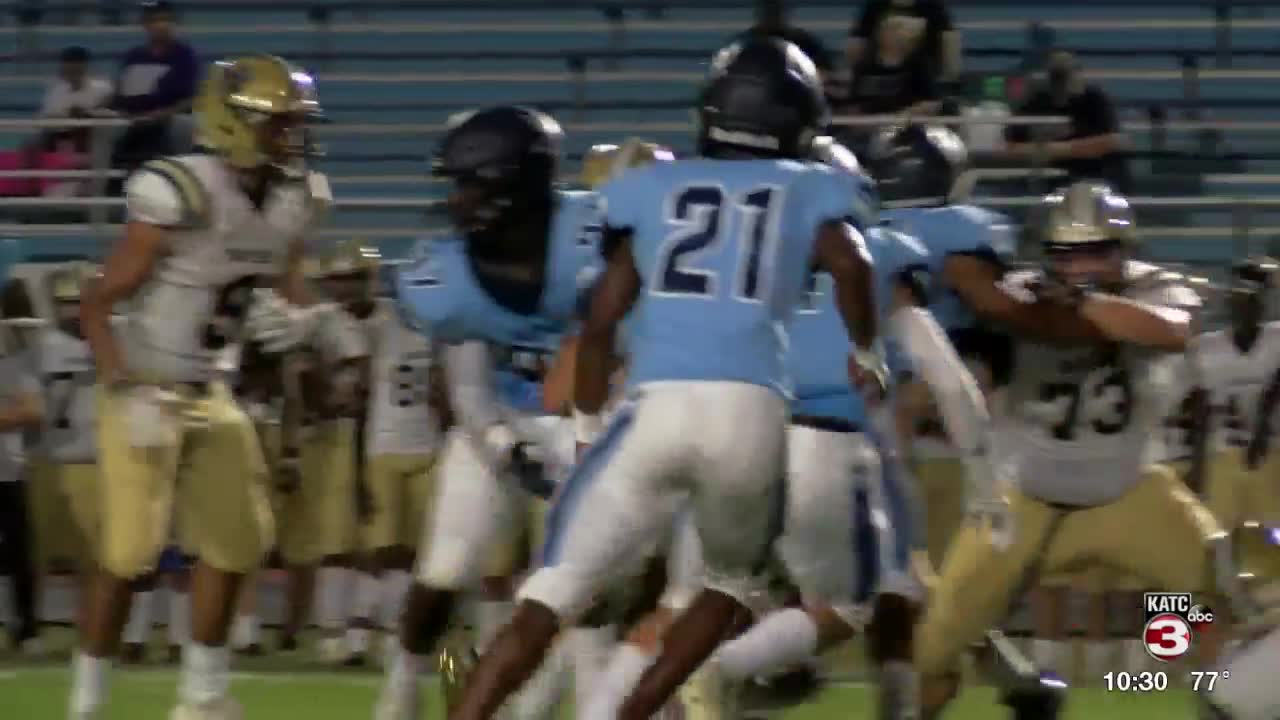 "It was a nice start to get my feet wet with the new system and everything. It's just getting better from that point. I feel like we're headed in the right direction," said Tyce Fusilier.

Tyce Fusilier stepped into a brand new wing-t offense under new head coach Curt Ware, and the running back mastered it.

"He's the go-to guy. He was our leading rusher. He was also a first-team all-district player in a tough district," said head coach Curt Ware.

The offensive powerhouse rushed for over 800 yards totaling ten touchdowns in his junior year, a feeling he says is unmatched.

"It just made me want to score another touchdown if you ask me. I just get confident in every situation when I'm about to touch the endzone," said Fusilier.

For Fusilier, the theme of change is apart of the yellow jackets offseason bringing in a total of 5 new coaches on the staff. However, even with some new faces on the sidelines, the game plan stays the same.

"The whole new coaching staff, to be honest, are some really good coaches. I mean, just like last year, I'm confident in my team. So, this year we have a lot of threats on our team offense and defense."

One thing that won't be changing is the talent in New Iberia's backfield.

"Markel Linzer, our quarterback he's a junior and Michael Akins. We're all vocal leaders, so we just keep everybody posted on everything," said Fusilier.