Transfers from Acadiana to Lafayette 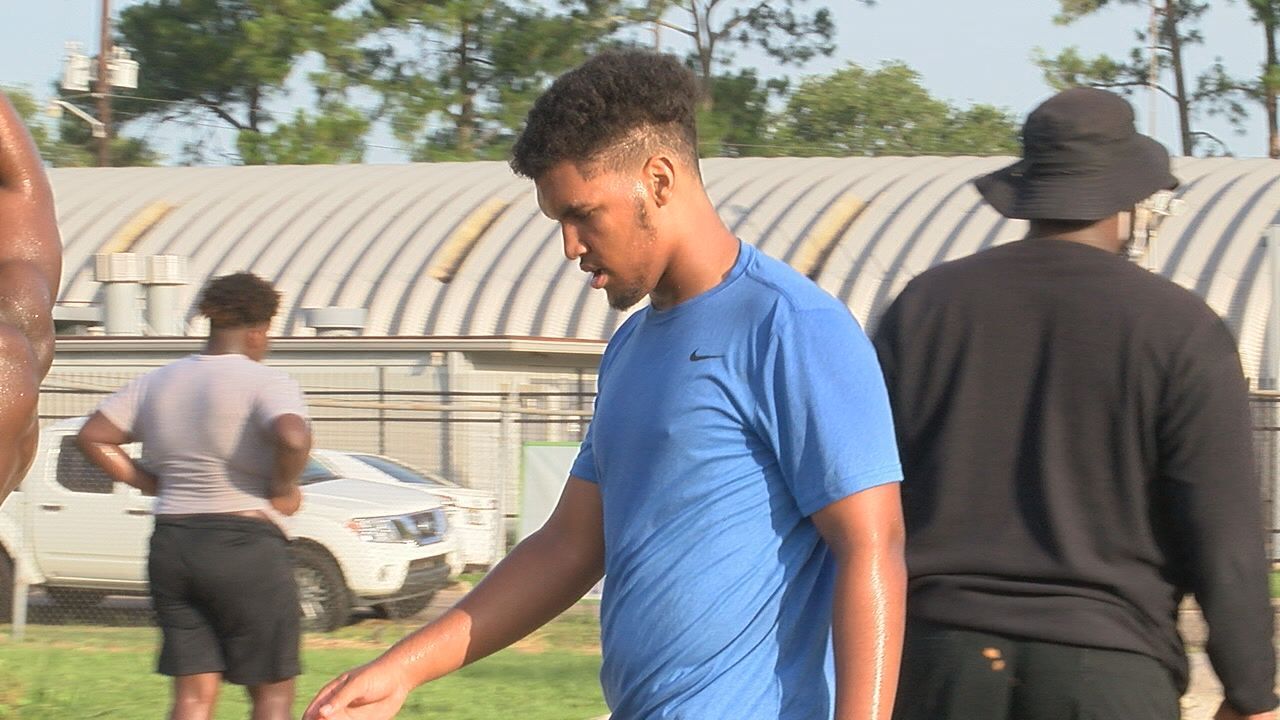 "It's tough being with your squad and teammates since freshman year winning the championship and then leaving," said Thaos Figaro.

The former Acadiana defensive end had to make one of the biggest decisions in his career thus far when he announced he would be transferring schools for his final season. To make the transition even more unique, he would be playing under his father as the head coach who's well known in Acadiana.

"He has high expectations of me, and I know all the things he teaches me he expects to me to learn it right away," he said.

The reigning 3-5A defensive MVP is joining the Lafayette mighty lions following in his dad and brother's footsteps.

"It's special. Anytime you get to work with your children and see them prosper the fruits of their labor and also coming back to Lafayette High where I graduated, his brother graduated. So, I guess it's a tradition," said Cedric Figaro.

Taking on a new on new coaching job during a nation-wide pandemic might not have been the ideal plan, but the Figaro's love for football might be the leadership the Lions need.

"He's an excellent guy, and I'm happy to be his father. I think he shares that, and he's bringing it to his teammates right now. He's bringing that same drive, and you can see it, the kids are working hard out here," he said.

Thaos has a lot to look forward to, including transitioning into the outside linebacker position, hoping to top his 79 tackles he registered in his junior year alone.

"Last year, I showed out, but this year I want to show out a bit more," said Thaos.

Regardless of what happens next, Thaos says he's just beginning to scratch the surface of what he can do on the field.

"I heard, I don't know where it was from that I reached my max potential, but I think that's completely wrong. I know I can better myself and become a better player," he said.