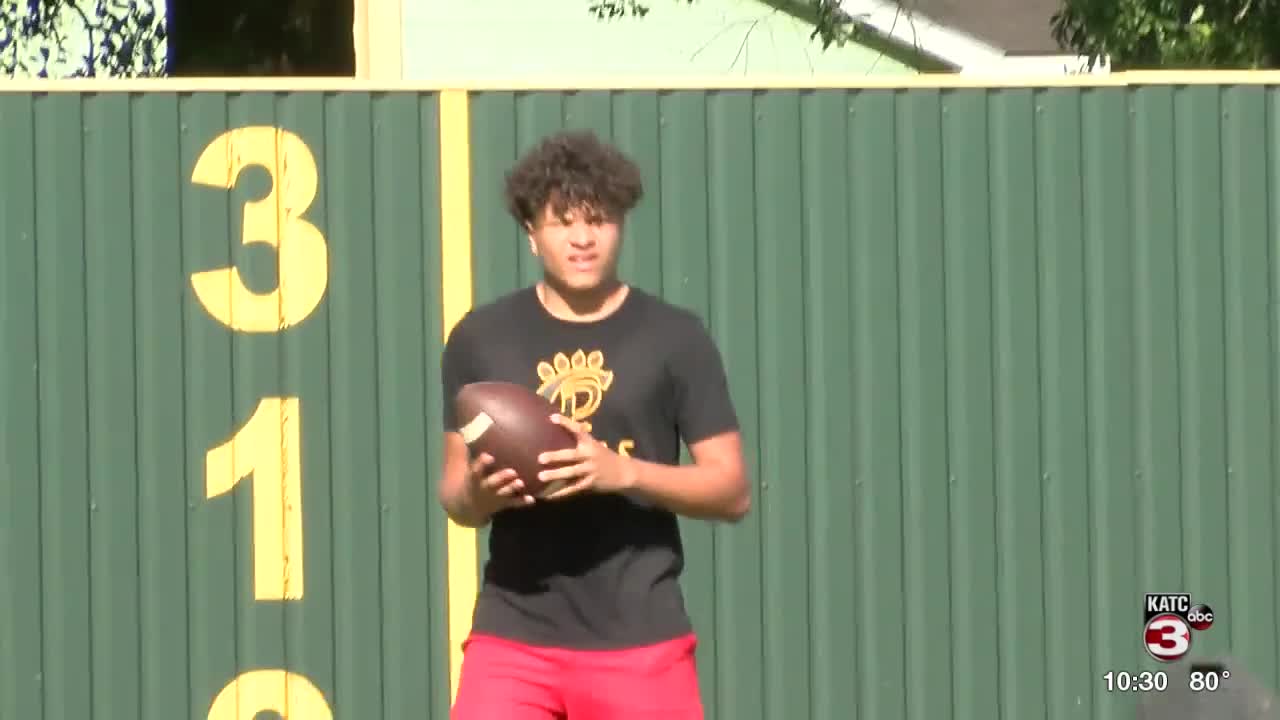 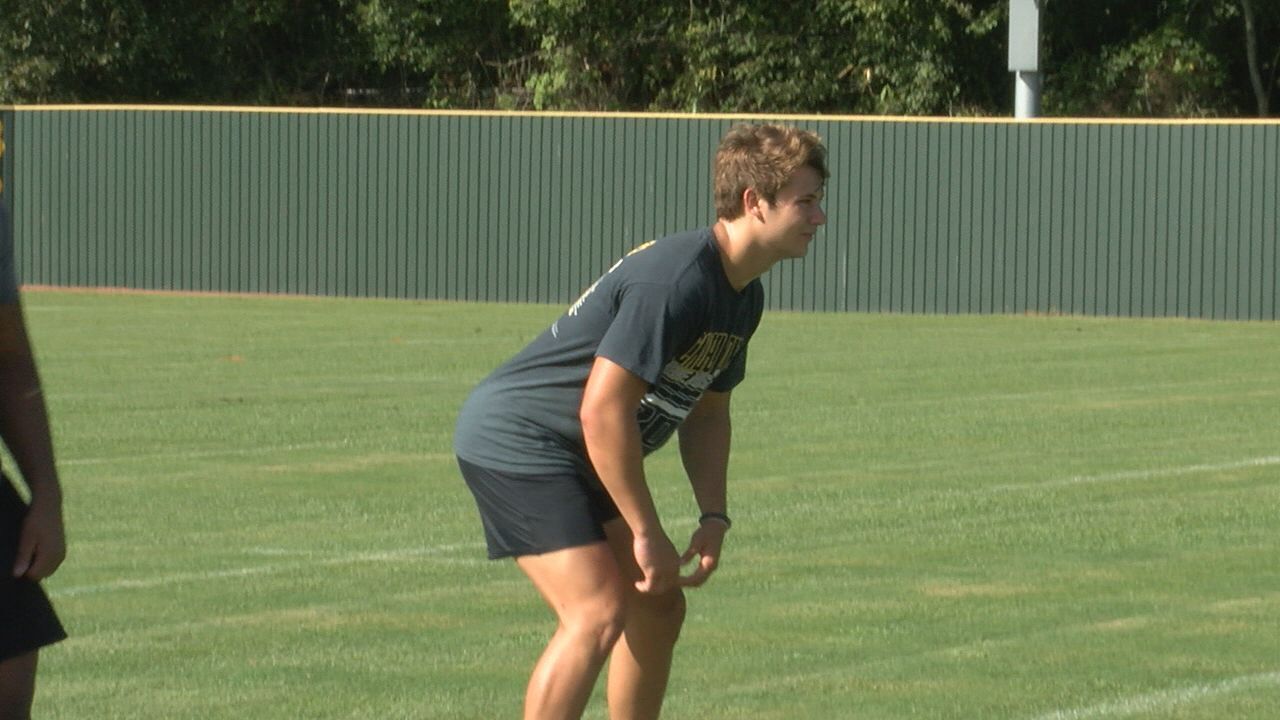 "Over the years, I've been building up to be a quarterback, so it did affect me a little bit, but I was glad about the results," said senior linebacker Dylan Stelly.

What started as an injury turned into a new path for Dylan Stelly. After suffering a shoulder injury during a scrimmage, Stelly had to give up the dream of playing the quarterback position.

"The doctor said we needed to put him in a harness, so at that point, we knew he wasn't able to play quarterback, so we decided to move him inside. He just flourished inside; he was MVP of our district," said head coach John Arceneaux.

The list of honors for the junior linebacker continues, including leading Church Point's defense with 68 tackles and two sacs.

Having such a successful season was something not even Stelly saw coming.

"I wasn't expecting it with my hurt shoulder. I did put in the work still, and I guess it helped me," said Stelly.

Seeing how well the defensive powerhouse can conquer any position, the coaching staff at Church Point wants to push Stelly even further.

"This year, of course, we're going to keep him inside, but we have plans to play him at wide receiver, play him at wild cat quarterback some. Possibly play him at running back some. Try to use his athleticism to the best of his ability to make the team as good as it can be," said Arceneaux.

Although the start date of high school football is still unknown, Stelly, along with the nine other seniors, says they're ready for anything.

"Everyone is a little upset about it, they don't know what's going to happen this year, but we're still putting in the work if it comes or not. We're still going to work hard, said Stelly.