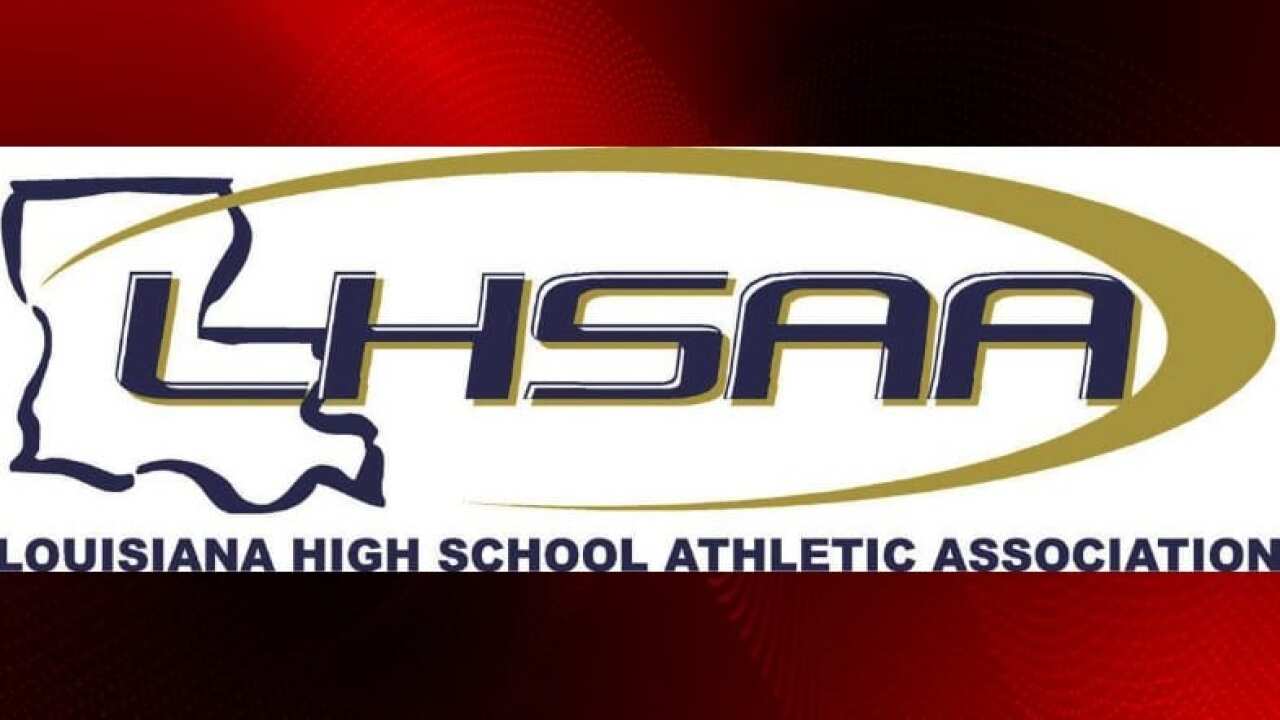 BATON ROUGE, La. — Rep. Larry Frieman, R-Abita Springs, has written a letter to the Louisiana High School Athletic Association requesting that the tentative start date for the football season on Oct. 9 remain in place despite Gov. John Bel Edwards’ decision to keep the state in Phase 2 through at least Sept. 11.

Frieman writes that he is concerned about the viability of the high school football season if the state does not enter Phase 3 soon.

In the letter to LHSAA Executive Director Eddie Bonine dated Aug. 29, Frieman says that the LHSAA’s phase plan for high school sports states that for contact to begin at football practice and games to take place, Louisiana has to be in Phase 3 and have 14 days of declining COVID-19 cases.

Frieman writes that because Edwards has decided to keep the state in Phase 2 on Aug. 28, the tentative start date is now in jeopardy along with the entire season.

Frieman mentions that Louisiana is the only state in the region that has not begun its high school football season as Texas, Arkansas, Tennessee, Alabama and Mississipp have done.

He also states that LSU, LA Tech and other universities in the state are now practicing in full gear with full contact.

“While I understand that the LHSAA is listening to its medical advisors to make decisions, I do not believe that the medical advisors in our neighboring states, let alone our state universities, are being irresponsible and providing unsound medical advice,” Frieman writes.

In the letter, Frieman requests that the LHSAA reconsider its current plan and modify its criteria to allow the high school football season to begin as scheduled on Oct. 9 regardless of what phase the governor decides the state is in at that time.

He then suggests the LHSAA create a detailed waiver to be signed by every student-athlete’s parent or guardian prior to participation in full contact to avoid potential legal liability.

“I believe you are well aware that even under normal circumstances, there is no way to completely insulate the LHSAA from any and all potential lawsuits,” writes Frieman. “However, coupling a signed waiver with the detailed Event Guidelines previously issued by the LHSAA should help to mitigate potential legal liability.”

Frieman adds that he has spoken to several local high school football coaches who tell him that the athletes are safer and less likely to contract COVID-19 at practice then they are outside of practice because of safety precautions that coaches have taken to minimize the chance of infection among players.

You can read the letter in full below.