Game of the Week takes us to Vermilion Catholic 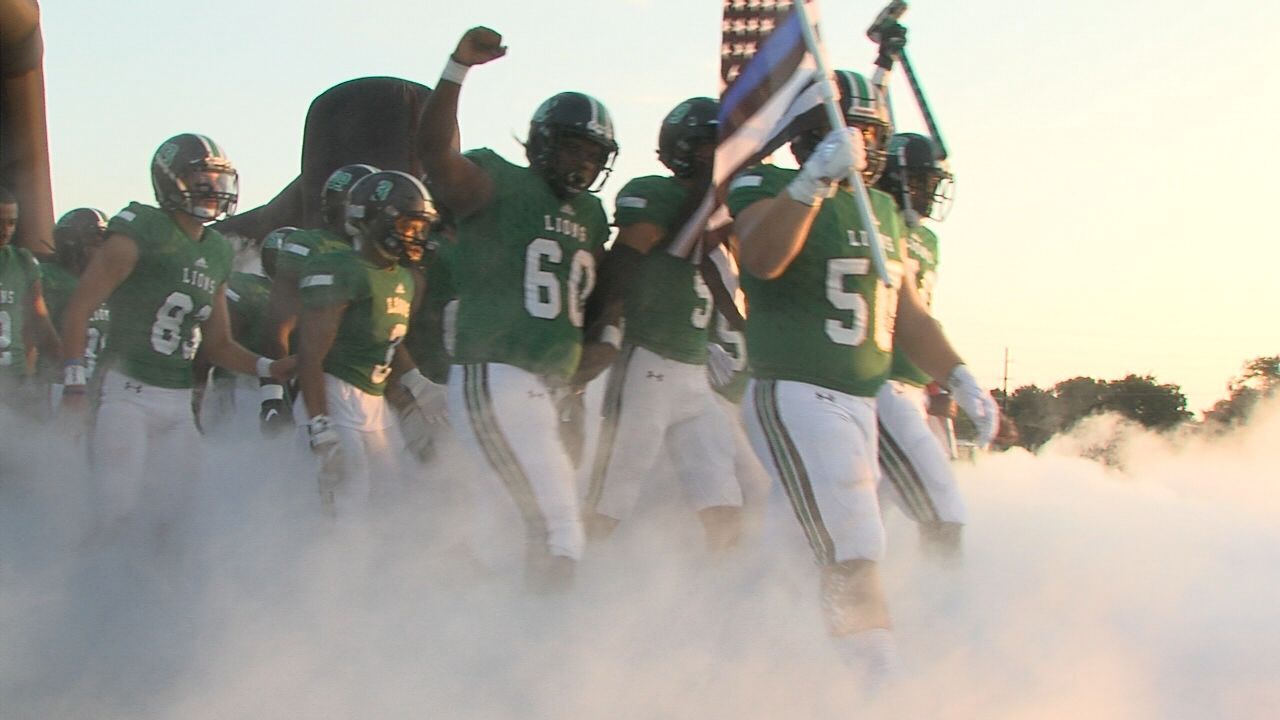 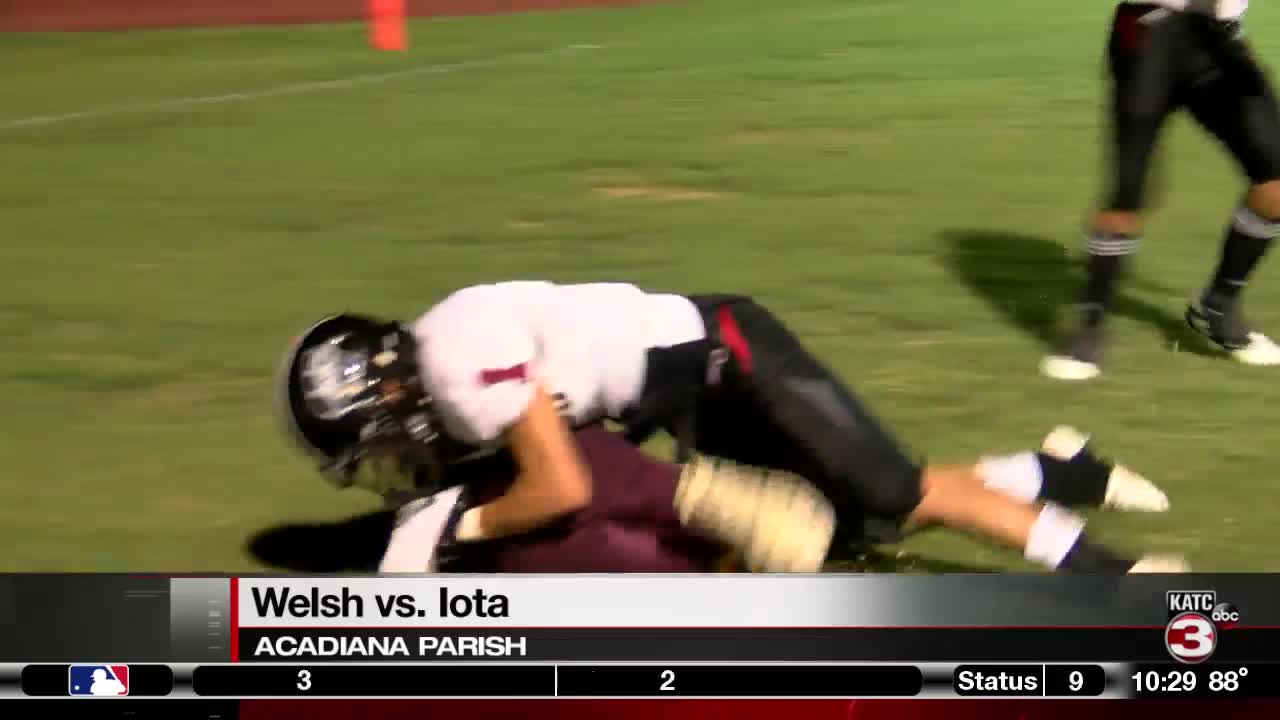 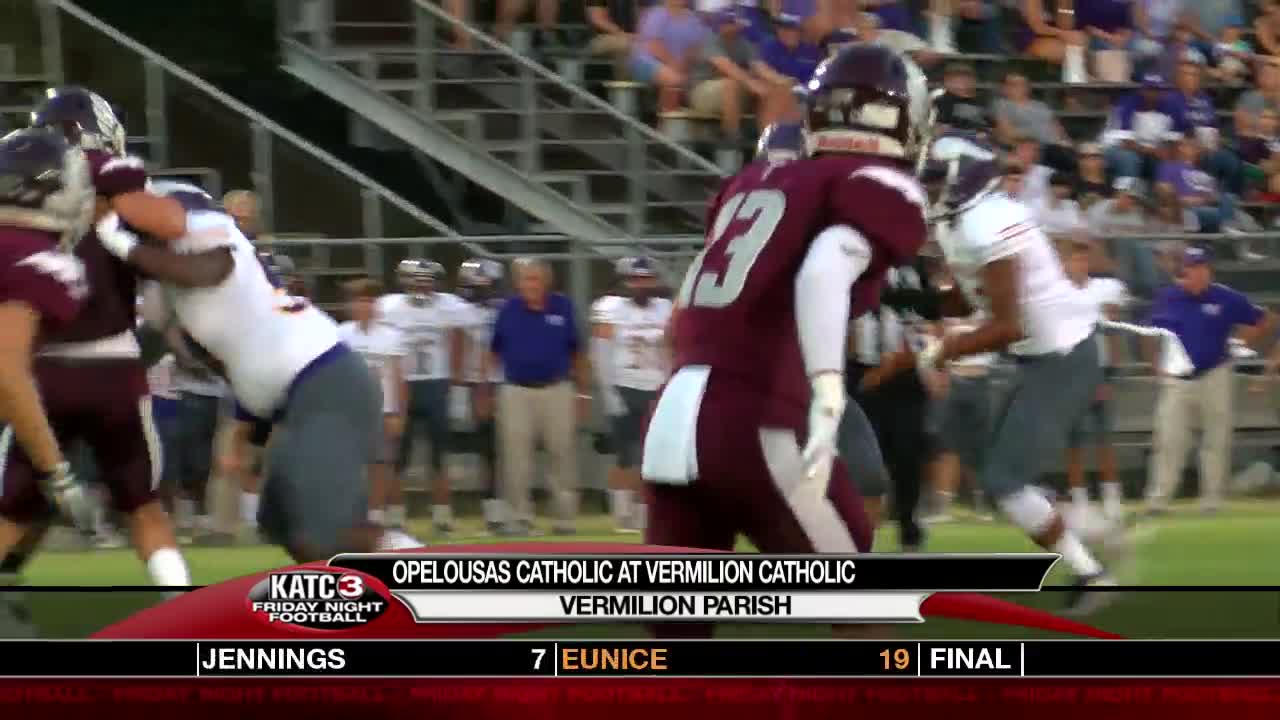 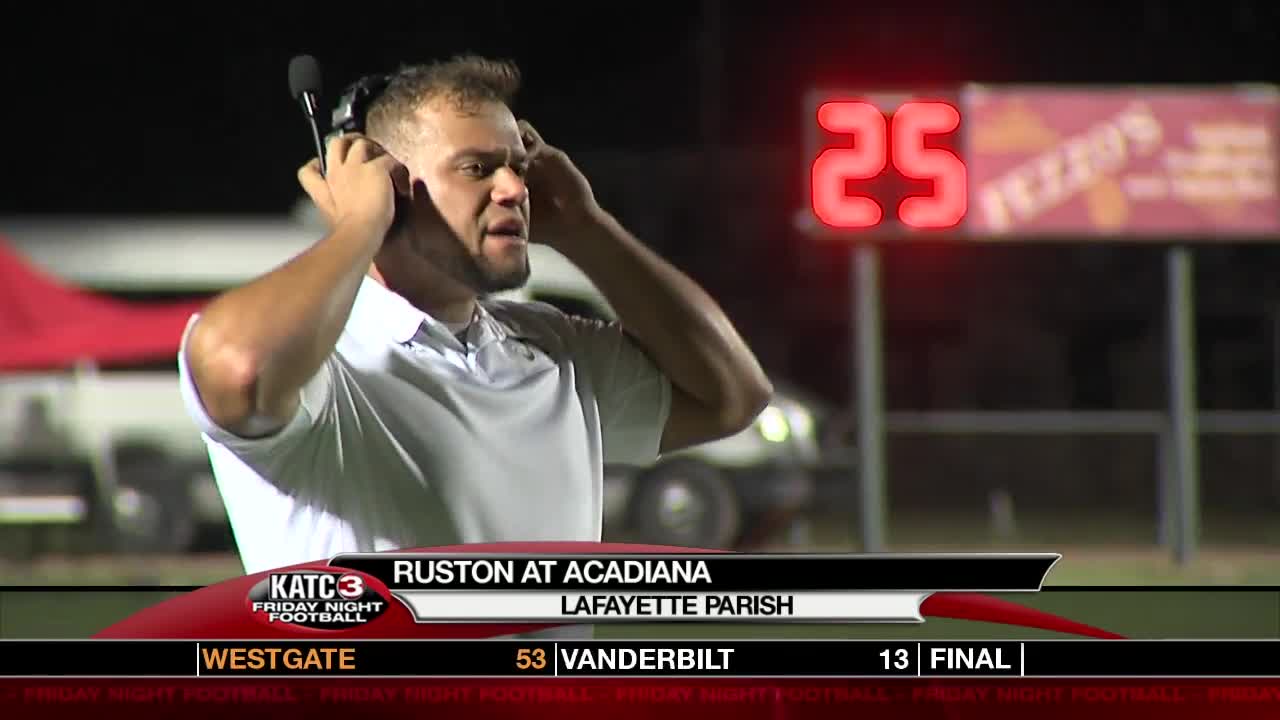 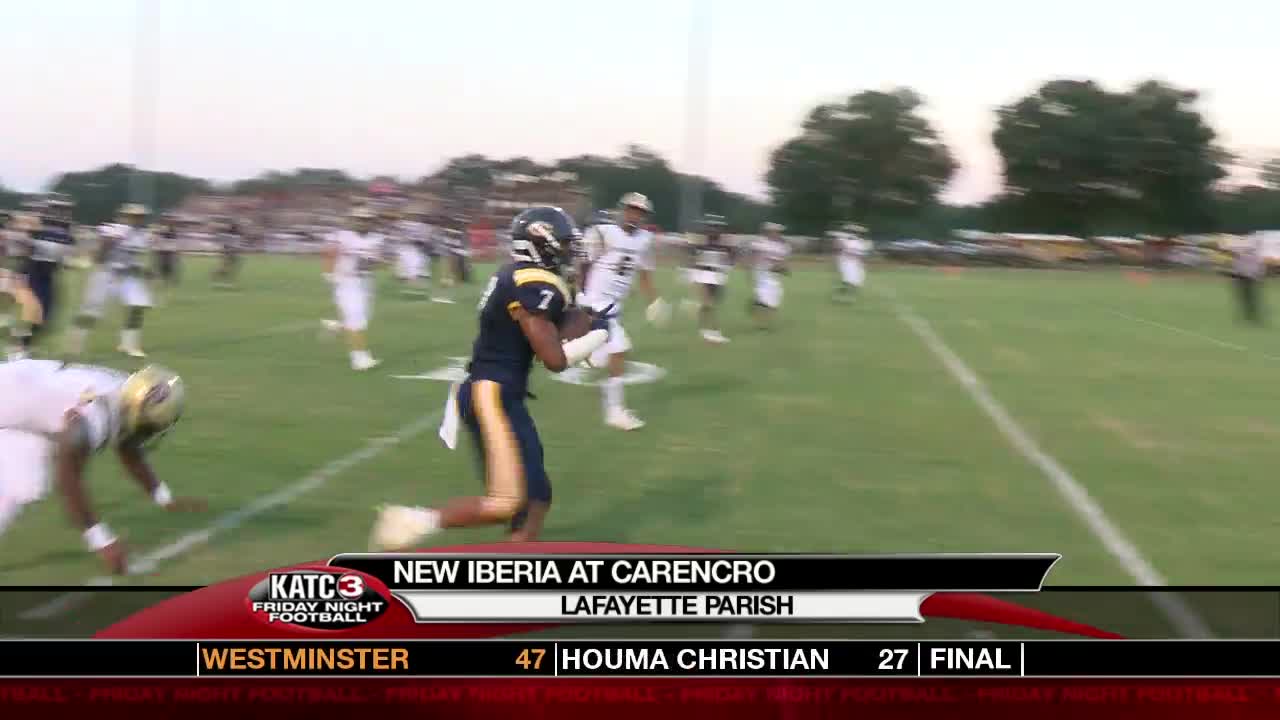 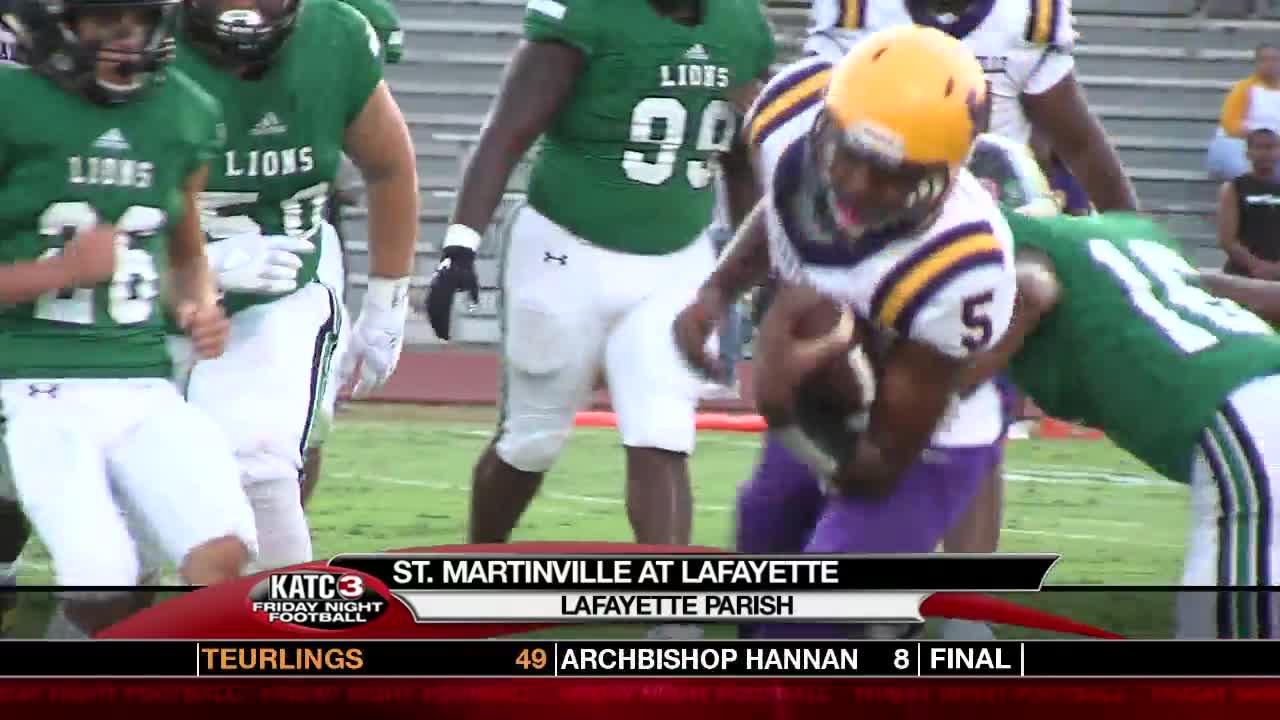 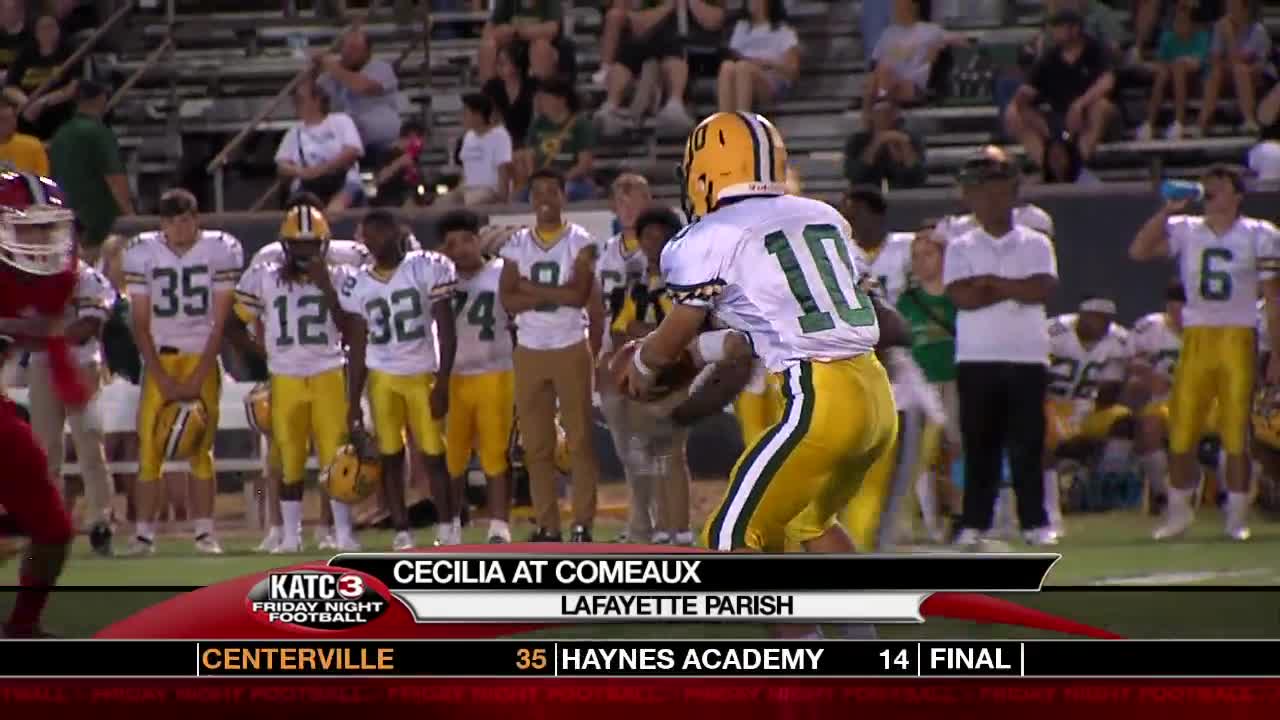 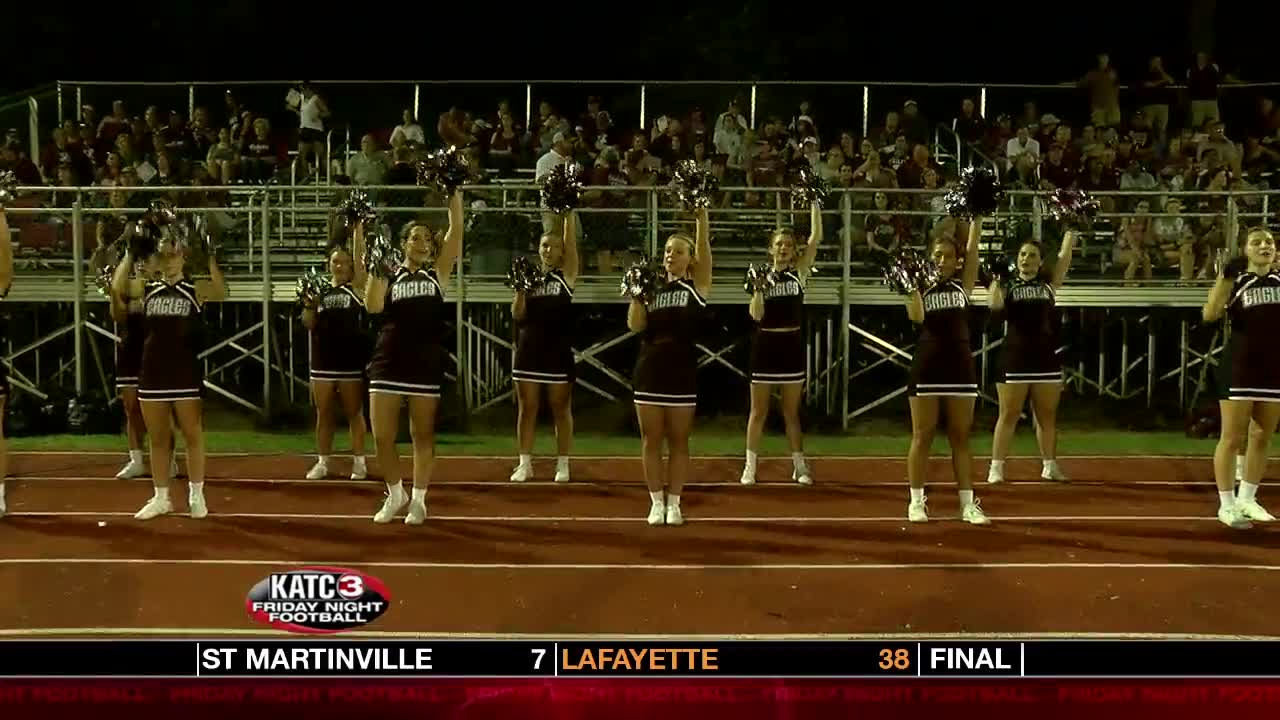 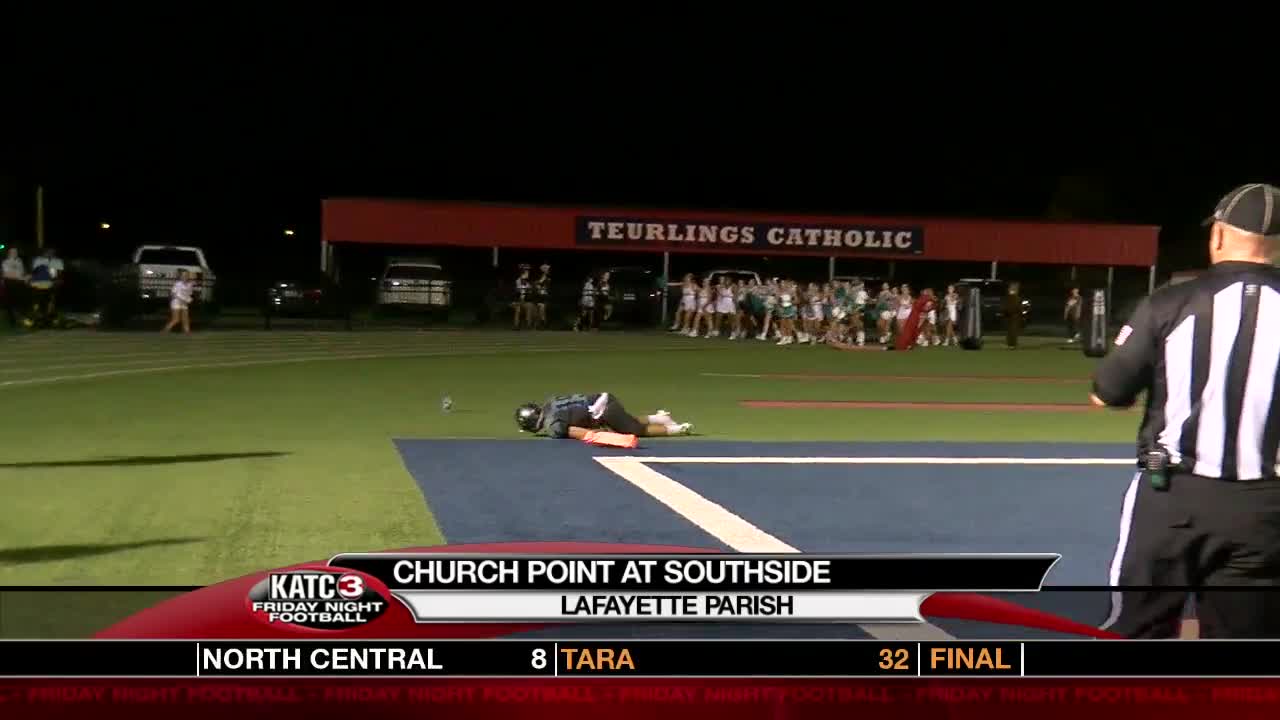 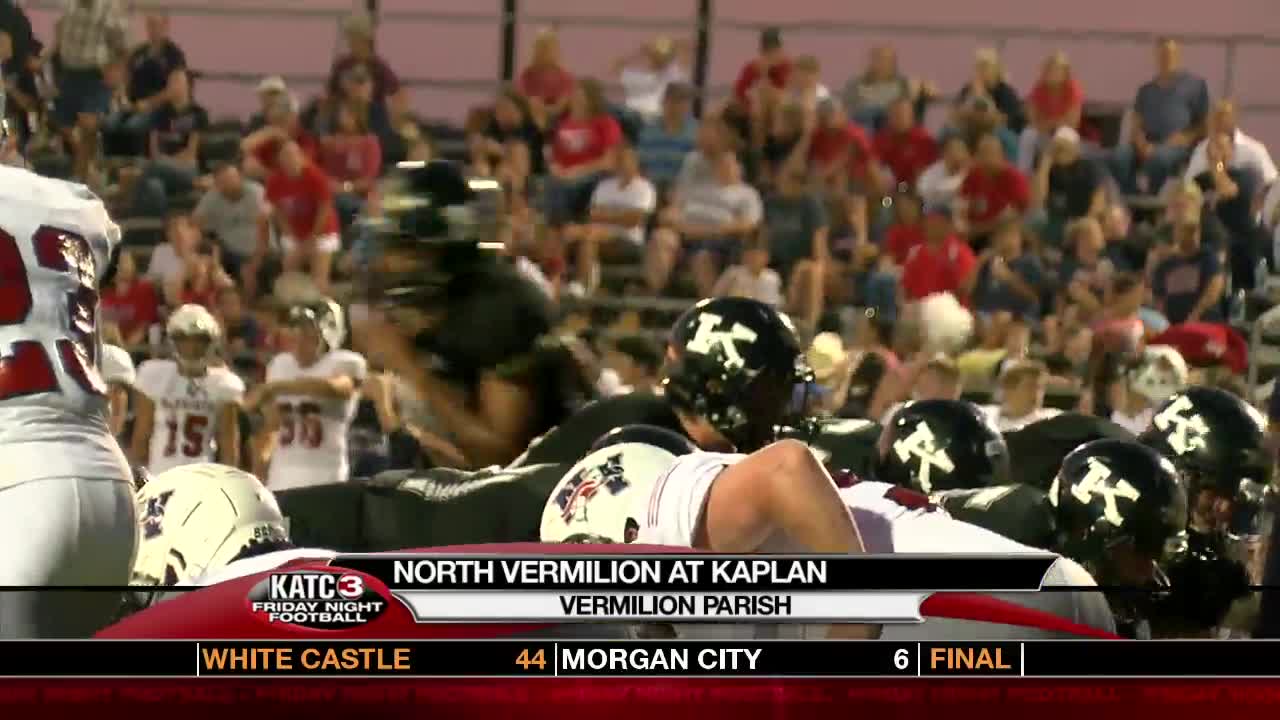 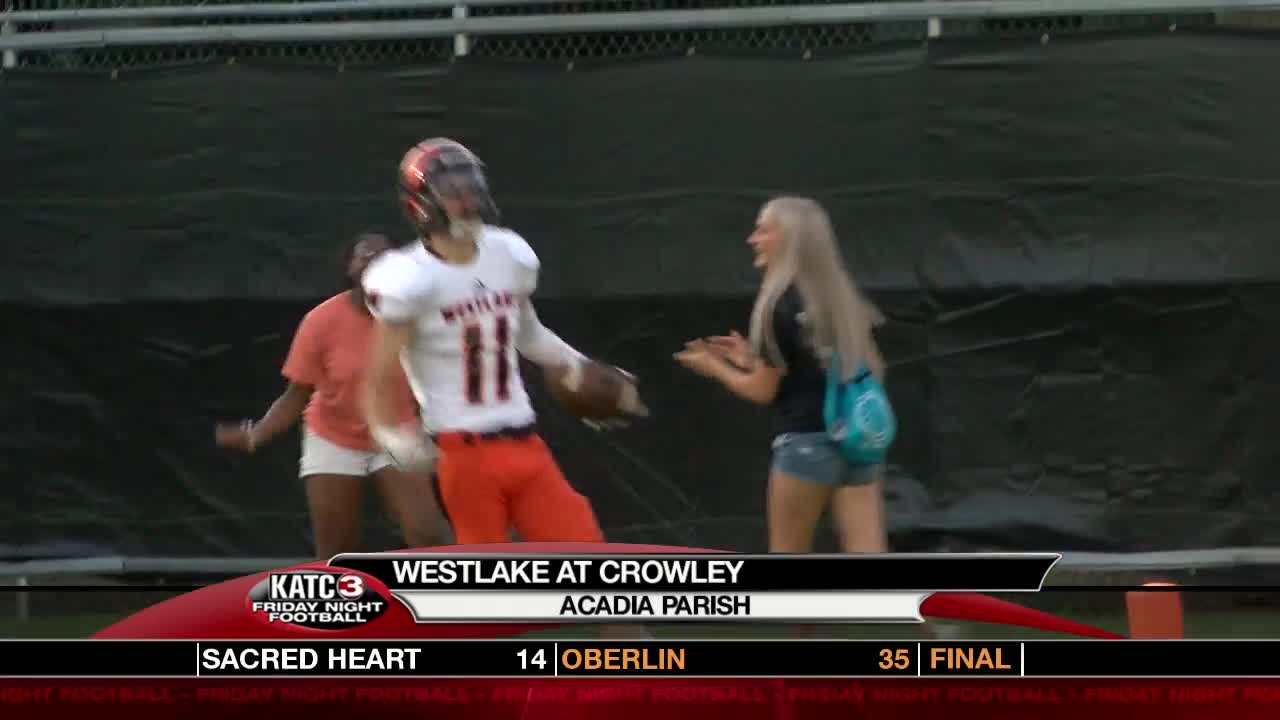 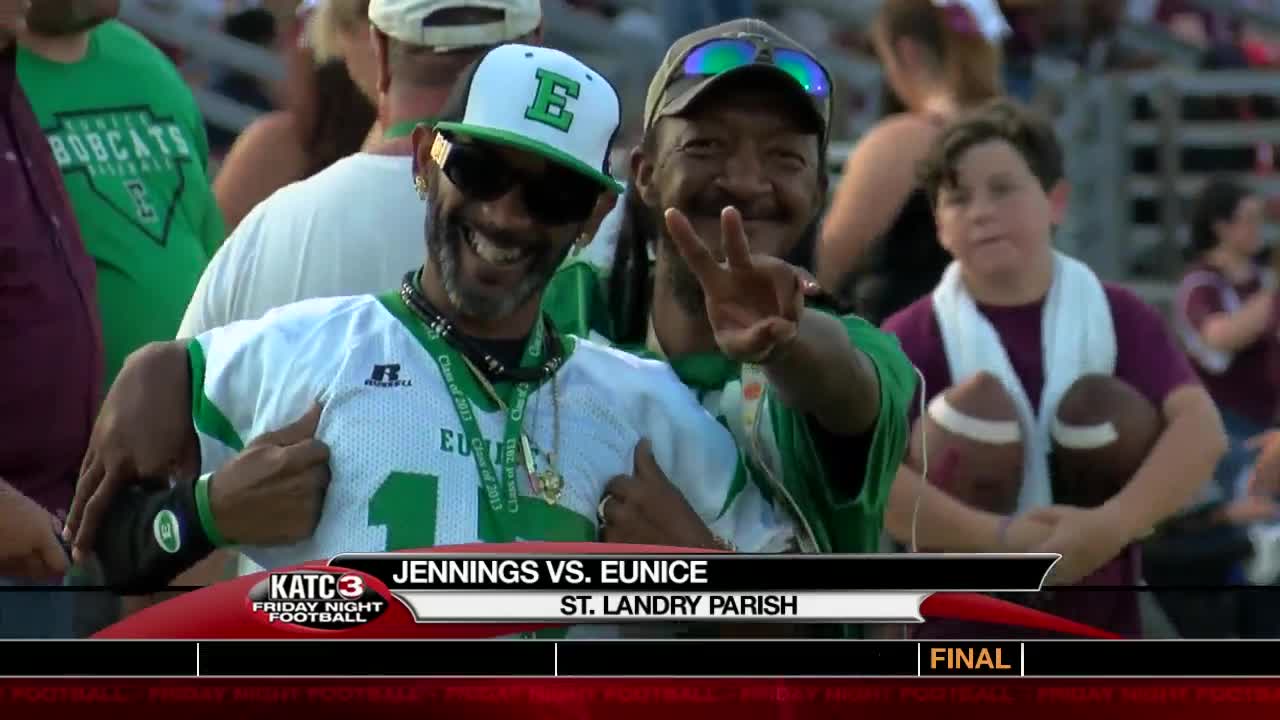 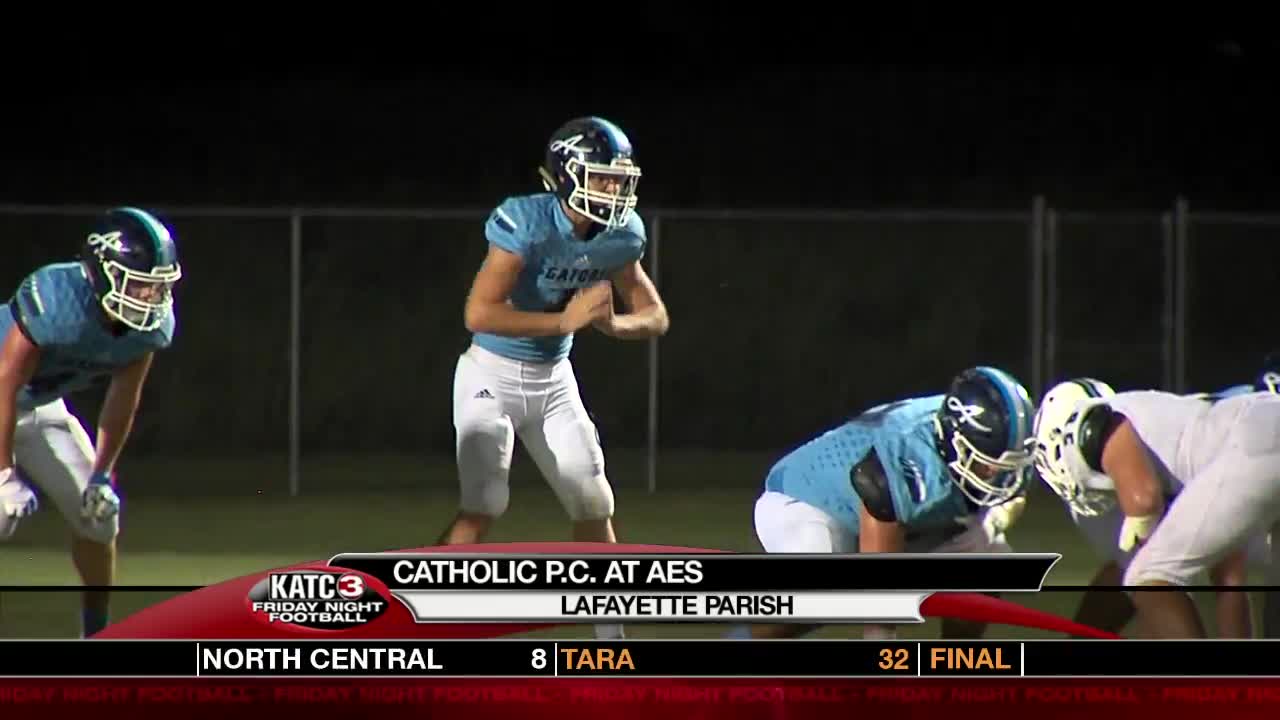 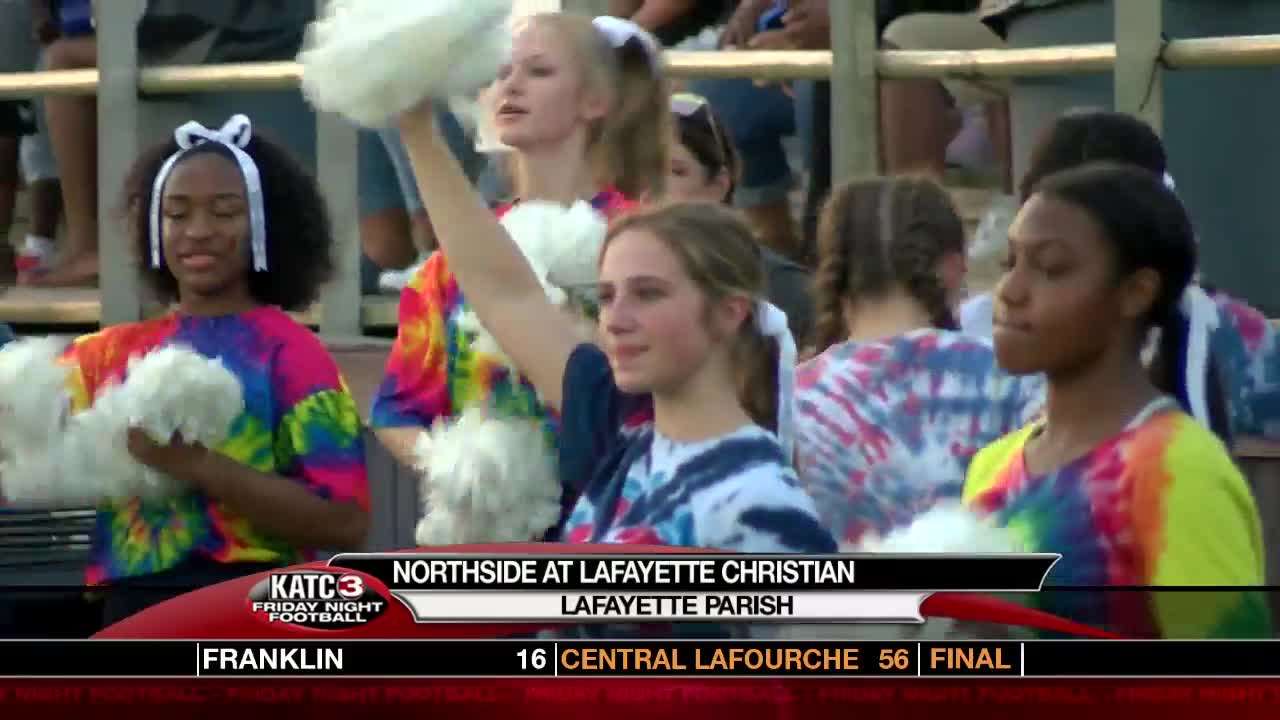 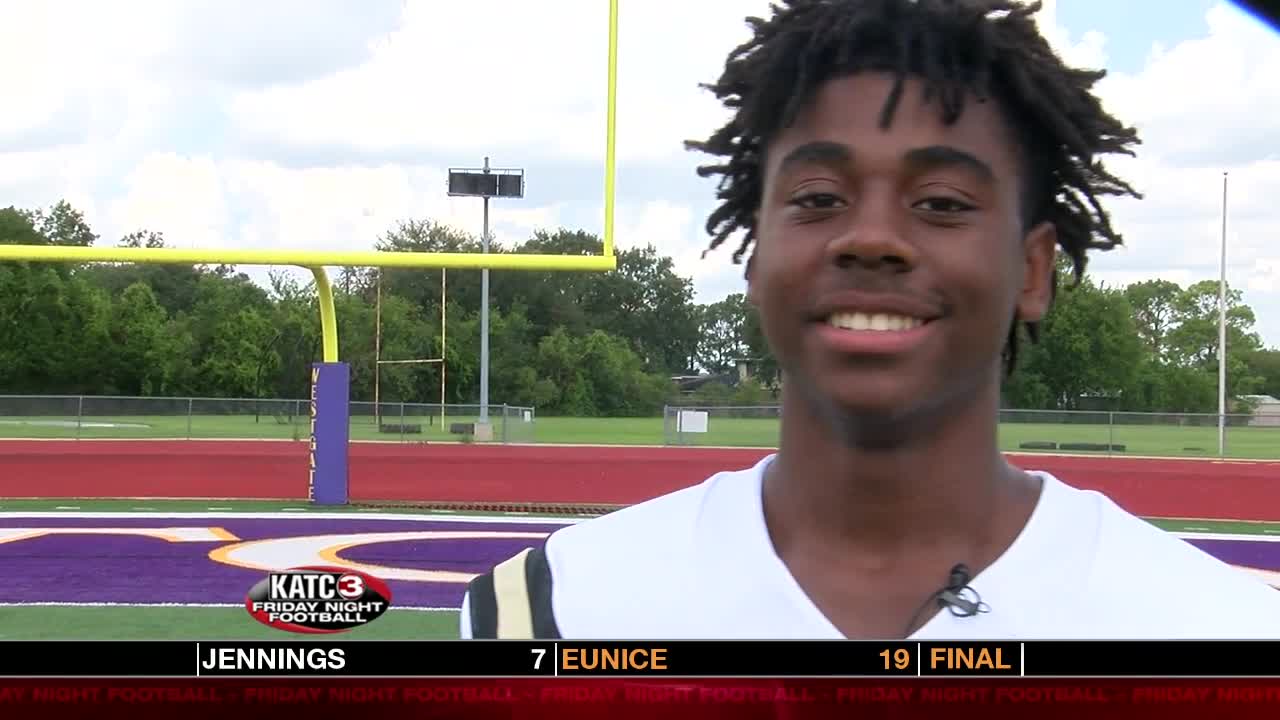 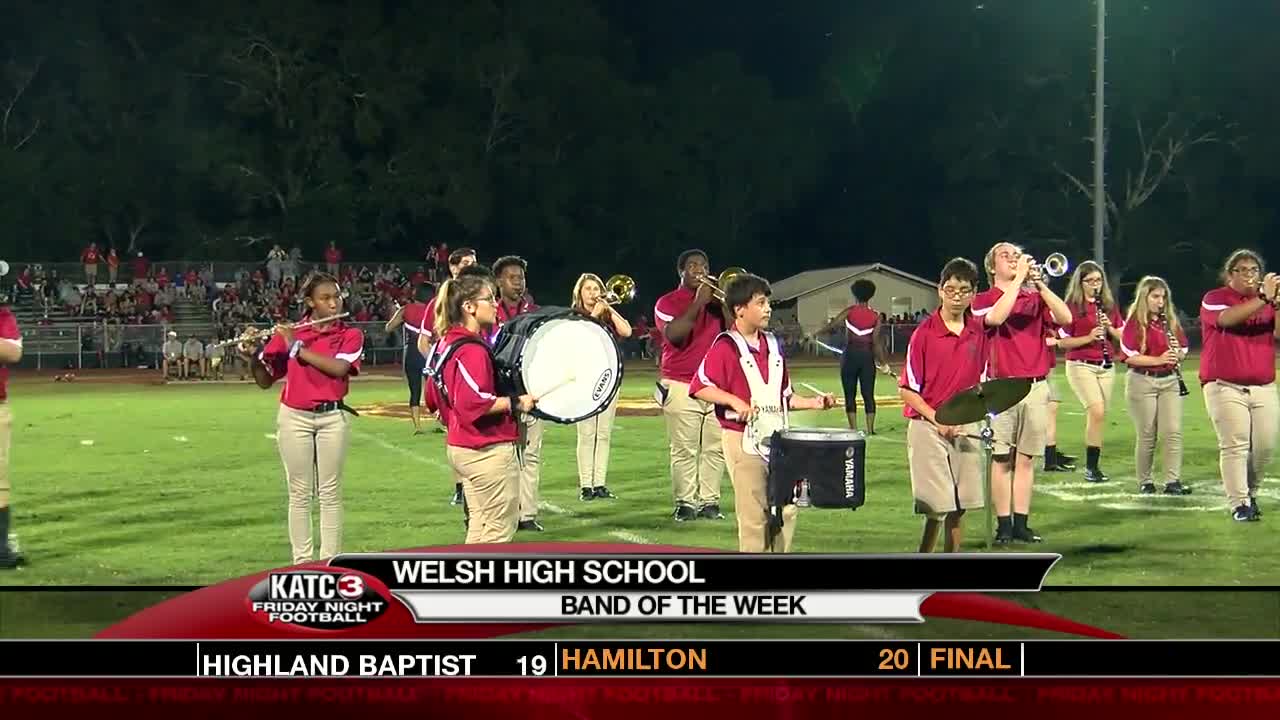 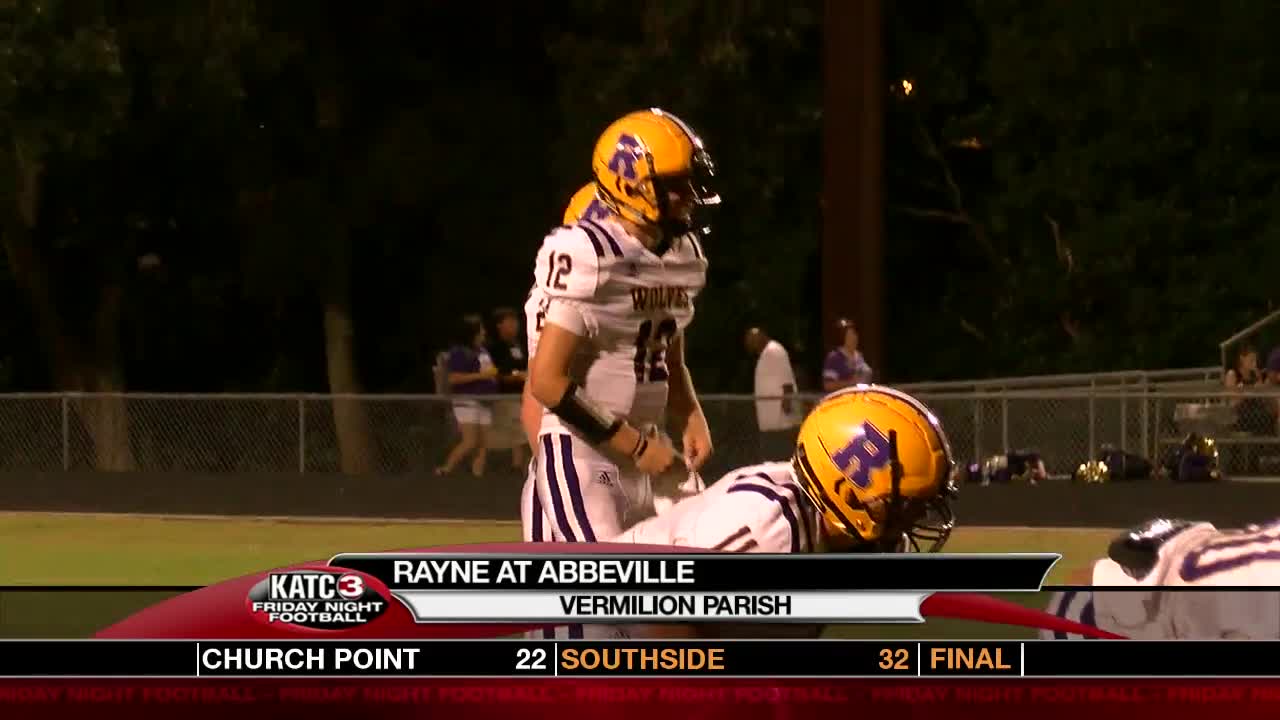 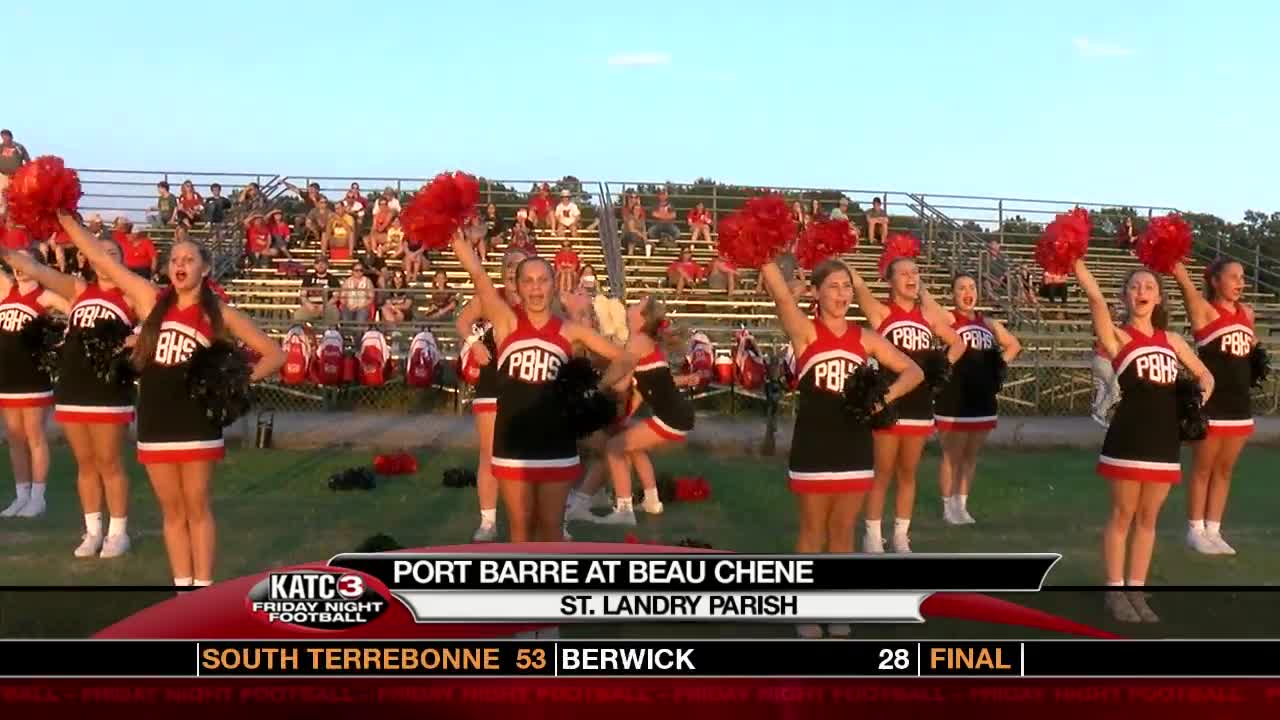 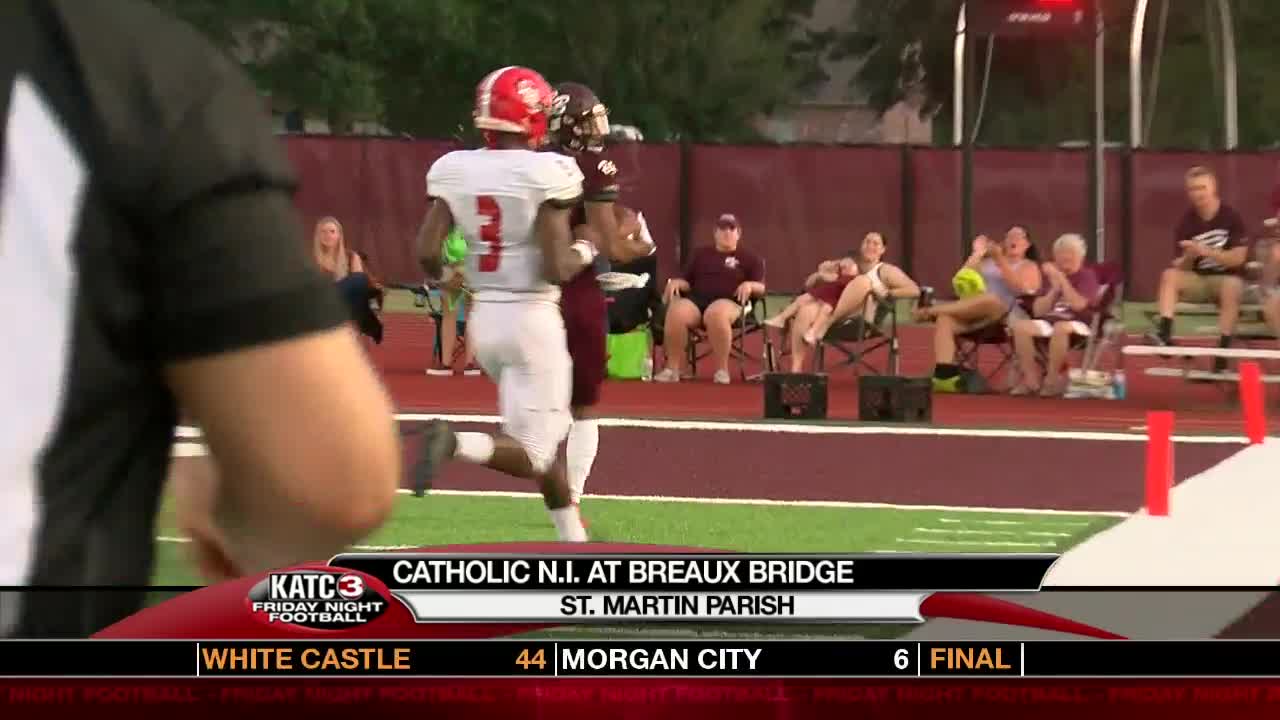 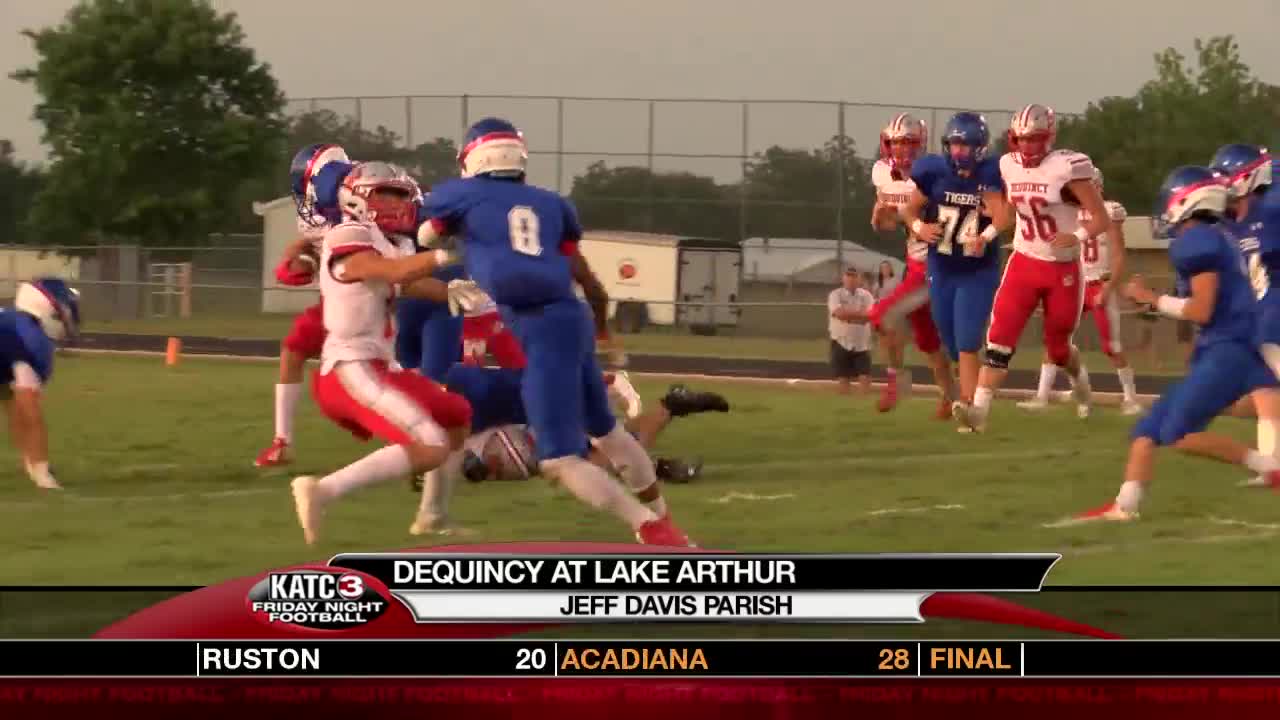 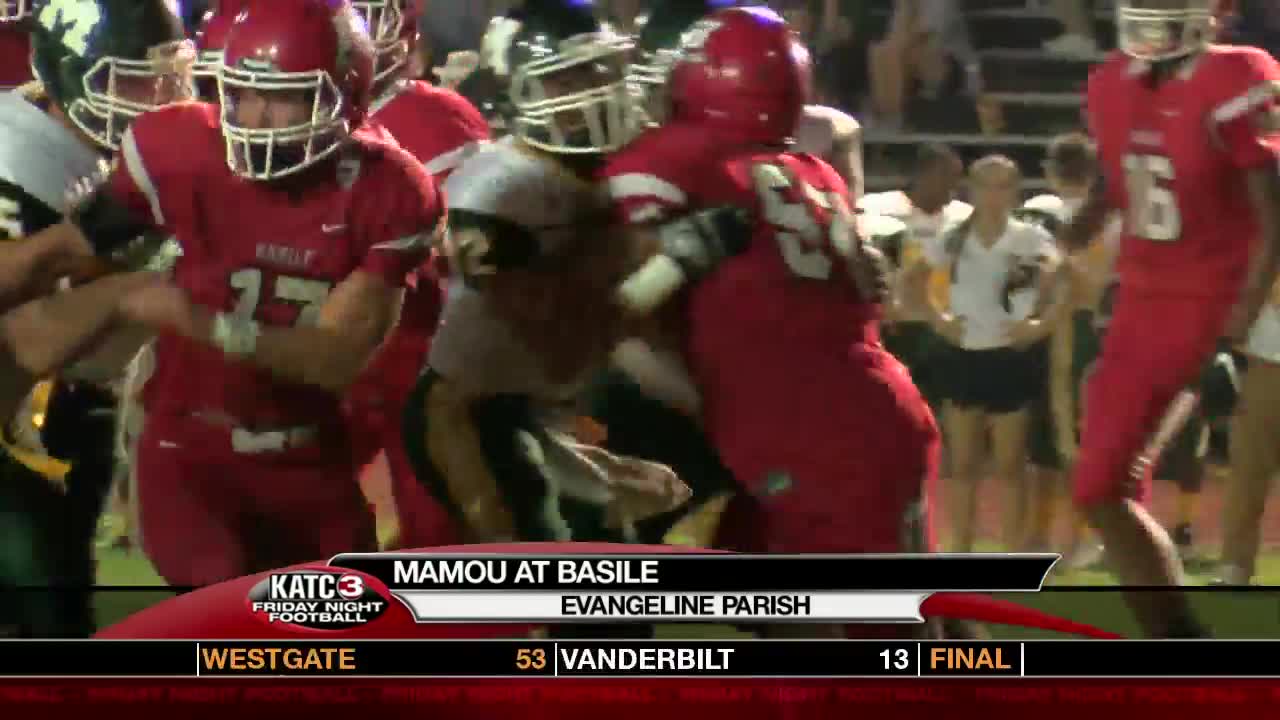 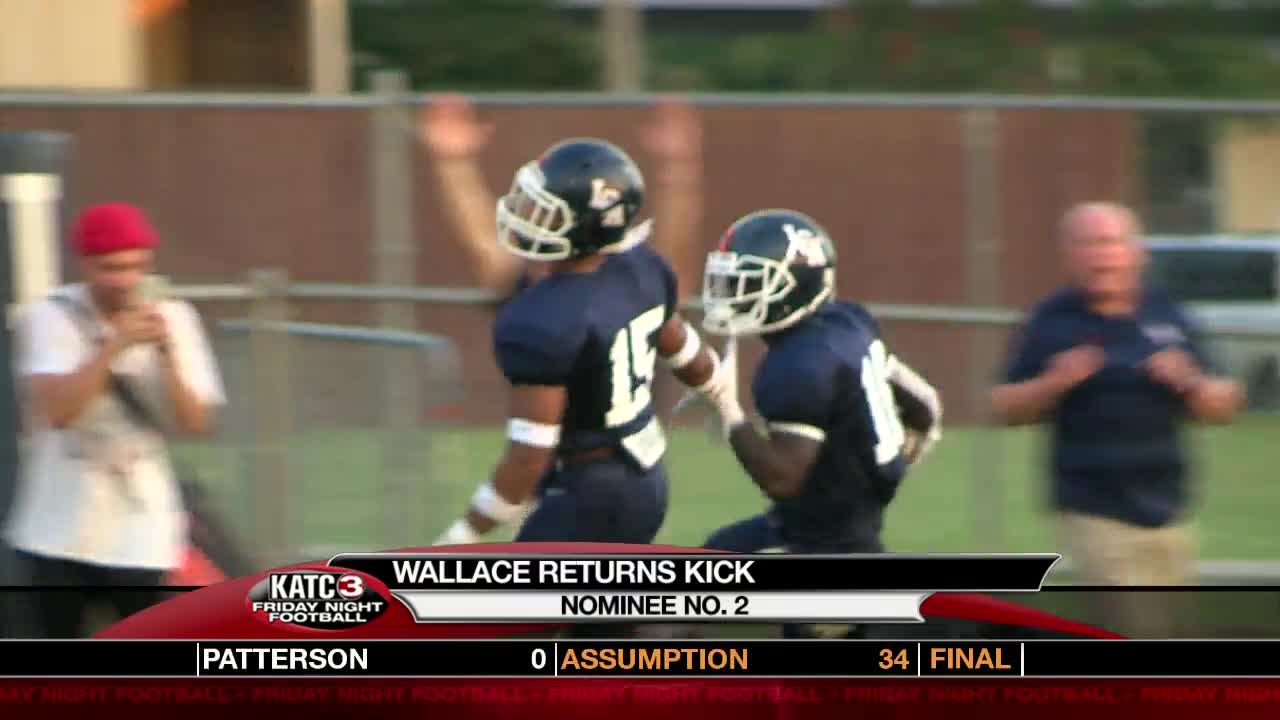 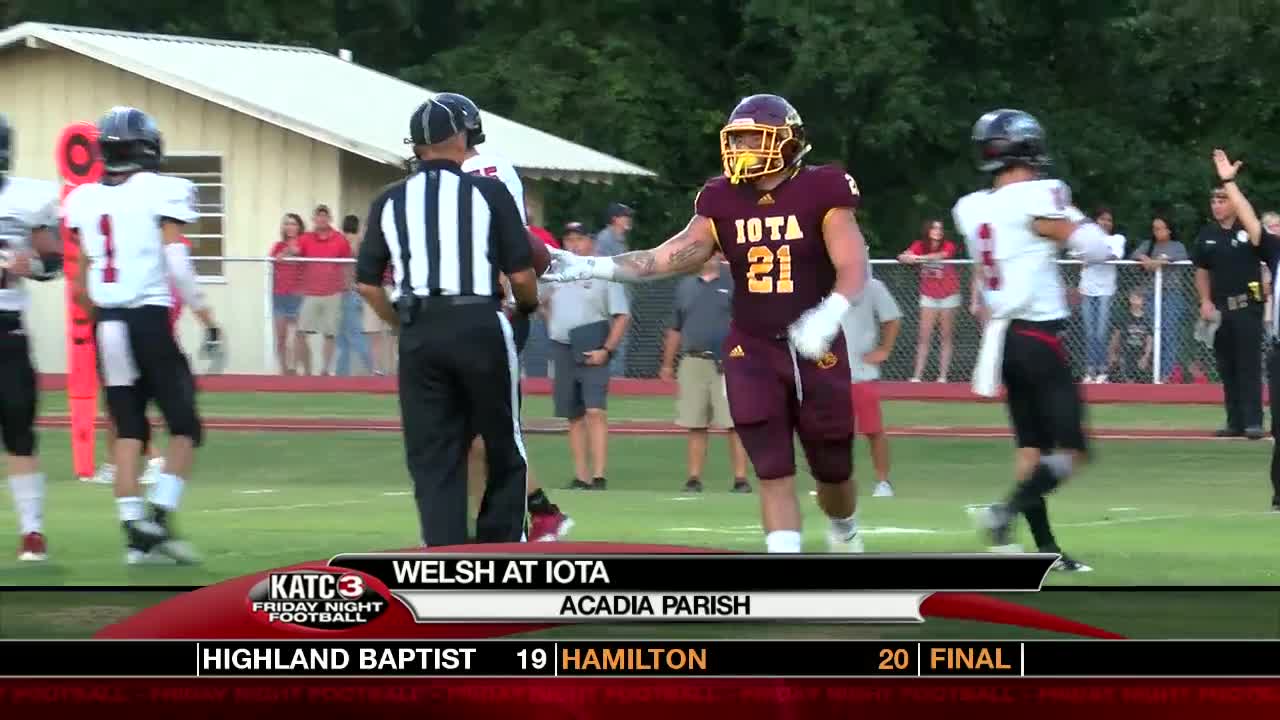 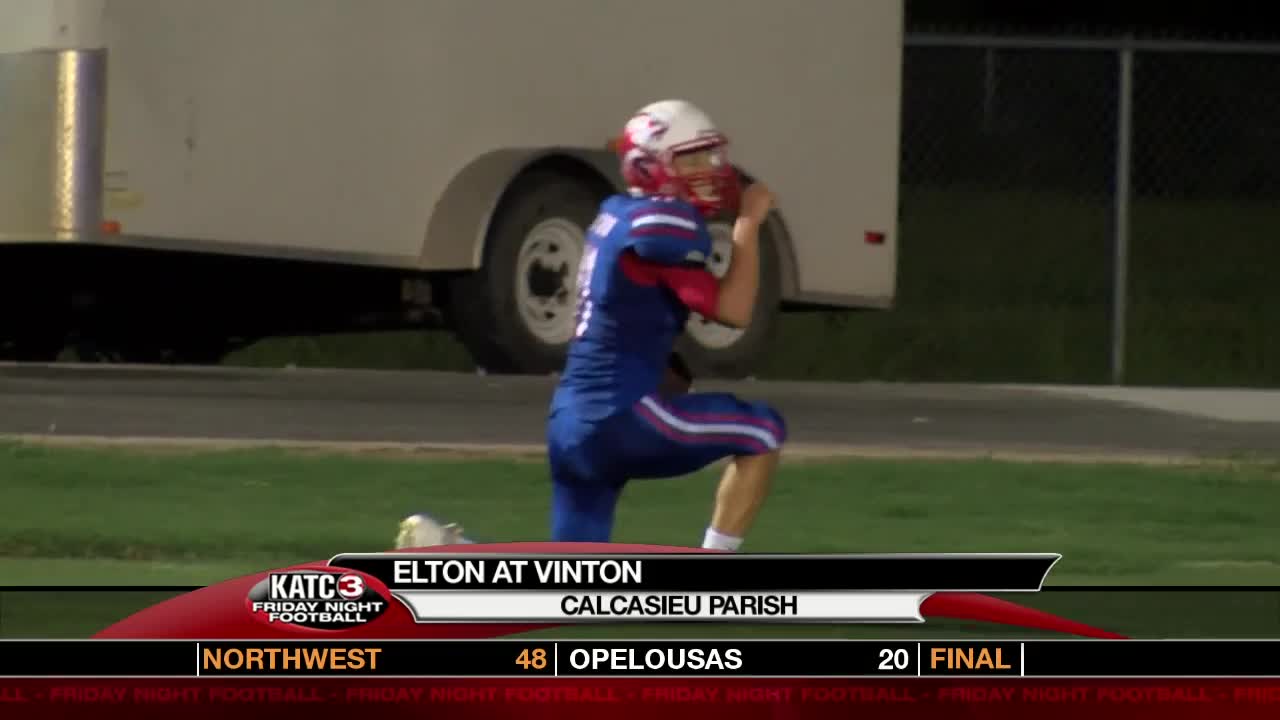 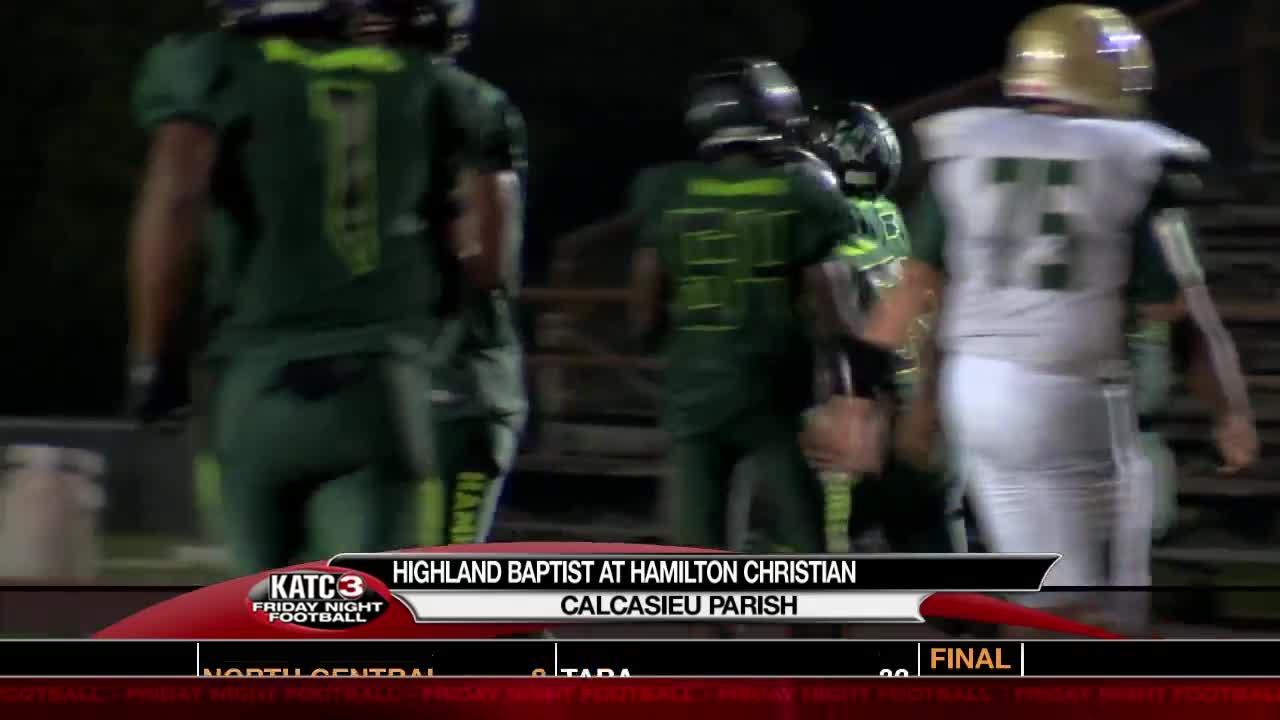 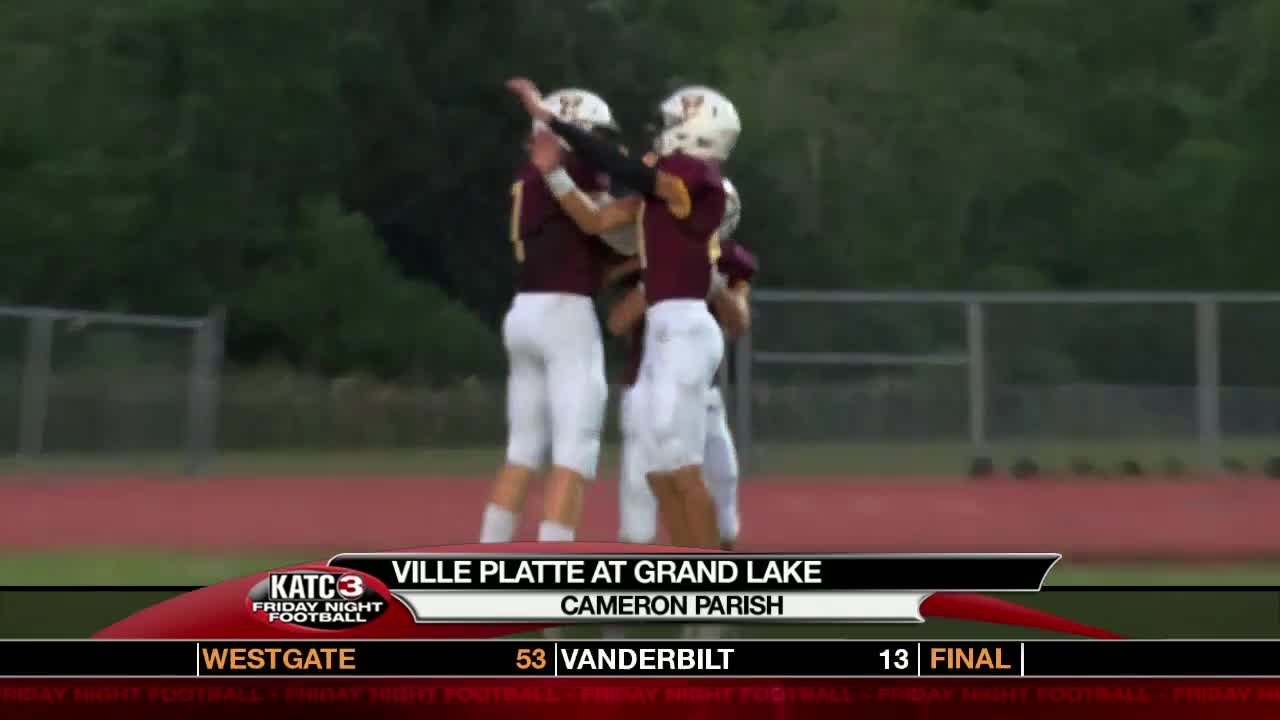 Friday Night Football week two is underway as teams from around Acadiana gear up to go head to head under the Friday night lights.

This week's game of the week is Opelousas Catholic at Vermilion Catholic. The two teams have split their last two games. Both teams opened the season with wins, OC topped Opelousas in a blowout, which VC knocked off Catholic N.I. on the road. Friday's winner will establish itself as a favorite in Division IV.