Trosclair's legacy is more than football

Retired Sunday due to virus concerns 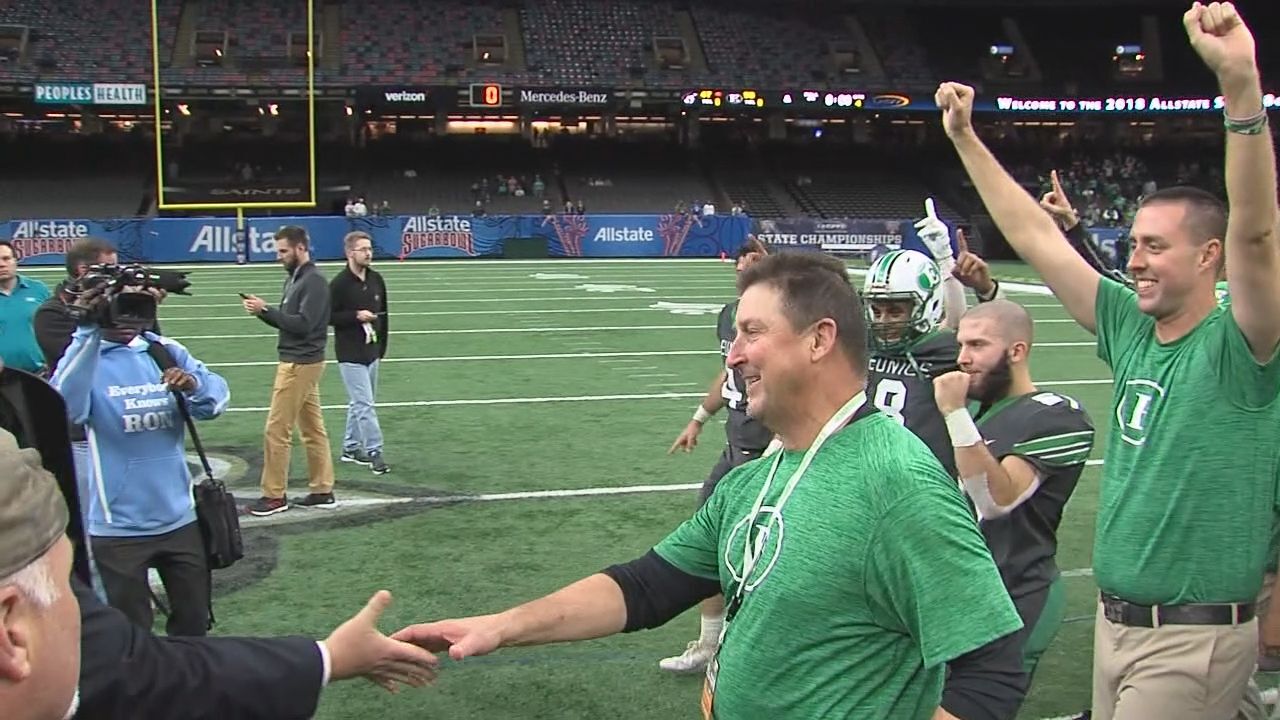 EUNICE — Paul Trosclair won nearly 250 games in 25 seasons with Eunice Football, but his legacy is much larger than that.

"Someone asked me the other day, what did he bring most? I think it's the lives he touched," said new head coach Andre Vige. "Over 25 years and I walk around with him in town and players still come up to him. He's had a very big impact on these players' lives."

Trosclair texted his coaches Sunday night announcing his retirement over health concerns. In 2014 doctors diagnosed him with multiple myeloma. a form of cancer. He's in remission, but fears he is at great risk to contract the coronavirus.

"I wanted my doctor to tell me to do it," Trosclair said in a phone interview Monday. "I couldn't do it on my own. That's what it came down to."

It's not the first time Trosclair juggled this decision. Doctors had told him to walk away before, but this time the threat was too hard to ignore.

"Actually one of my players, who I coached five years ago, his dad died. This was about 3-4 weeks ago. I realized then how serious this can be for people like myself," Trosclair said.

In 2018, Trosclair was rejuvenated when Eunice won the 3A state title. That young team is still mostly together, now seniors and hoping a second title run is in hand.

"We're dedicated to going back to the dome," said junior linebacker Dedric Vigers. "A lot of hard work starts here."

In 2018 Vige was the offensive coordinator in the dome. A 1997 Eunice grad, Vige joined Trosclair's staff in 2009. He played college ball at Louisiana-Monroe. He says taking over for his close friend and mentor comes with mixed emotions.

"It's a great opportunity for me, but sad to see him step down," he said.