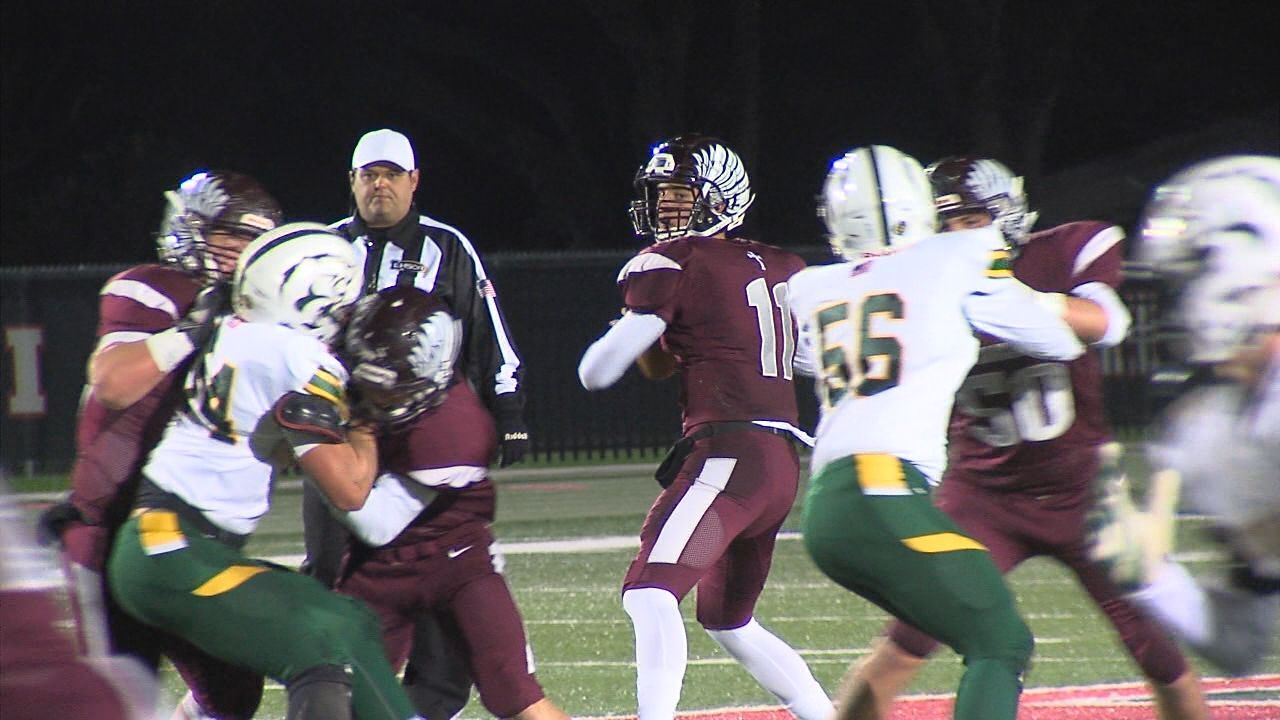 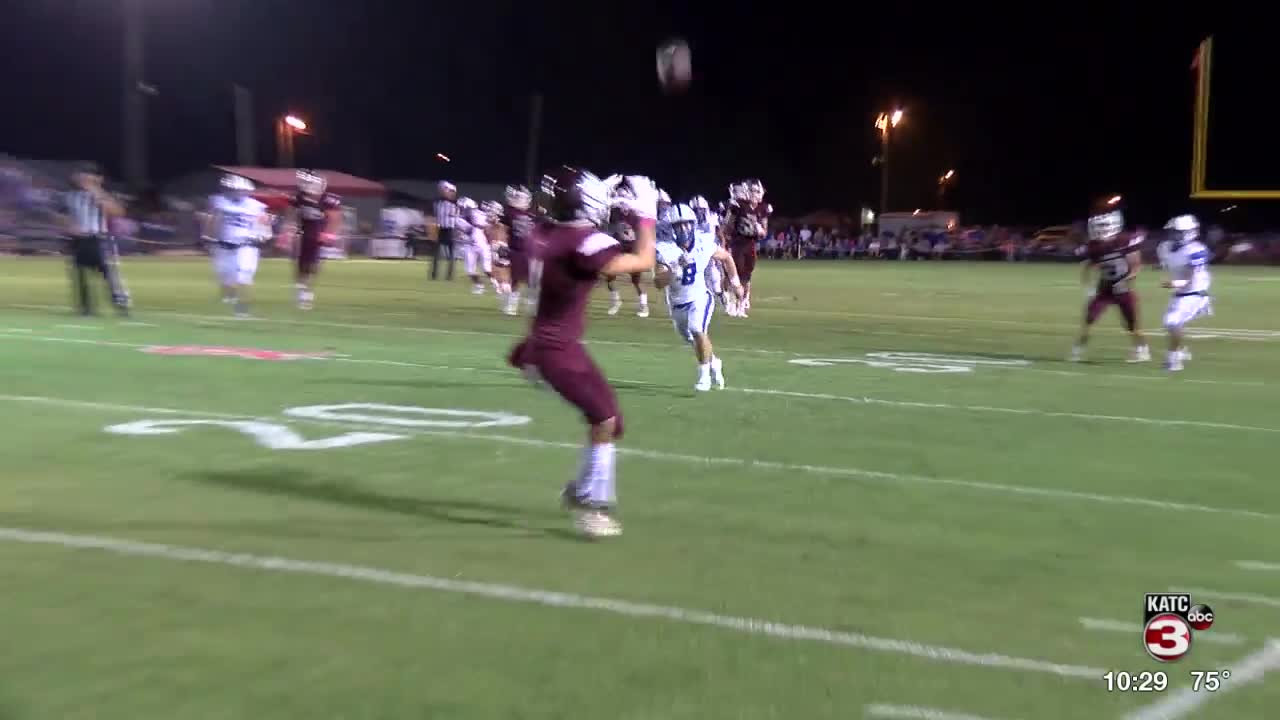 Few players are as disappointed with their 2019 season as Drew Lege. In his second year as the Eagles' starting quarterback Lege was electric, he took care of the ball, he was the 8-1A district MVP.

But he was injured. He watched most of the Eagles' playoff run from the sideline as their championship aspirations fizzled in the state quarterfinals.

"I've always been able to play, even going back to my freshman year," he said. "To have that taken away from you sucks."

Lege was hurt in Vermilion Catholic's week 10 game and didn't play in their postseason opener. In a tight quarterfinal game against Country Day he came in after halftime, but it was not enough in a 21-19 loss.

"This year I hope come back back and do better than last year," he said. "Stay healthy."

Over the past two seasons few quarterbacks in the state have been as productive as Lege. He's thrown for 5,500 yards, 50 touchdowns, and only 8 interceptions since taking over as the Eagles starter his sophomore year.

"From an intangibles aspect, he's kind of like a 'Build a Quarterback,'" said new Eagles head coach Broc Prejean. "He's a great leader, trustworthy, he's vocal when he needs to be and always makes the right decisions. The guys rally around him. You couple that with his talent level, size and athleticism and he is really a special player."

Prejean joins VC after a long stint at St. Thomas More, a program certainly known for its offensive prowess. Prejean doesn't plan on major changes; after all, why fix what isn't broken?

"We're going to play on the strengths of what we've done well, incorporated a few things and an RPO game, and few new run schemes but otherwise it's been an impressive run they've done the past 10-15 years," he said.