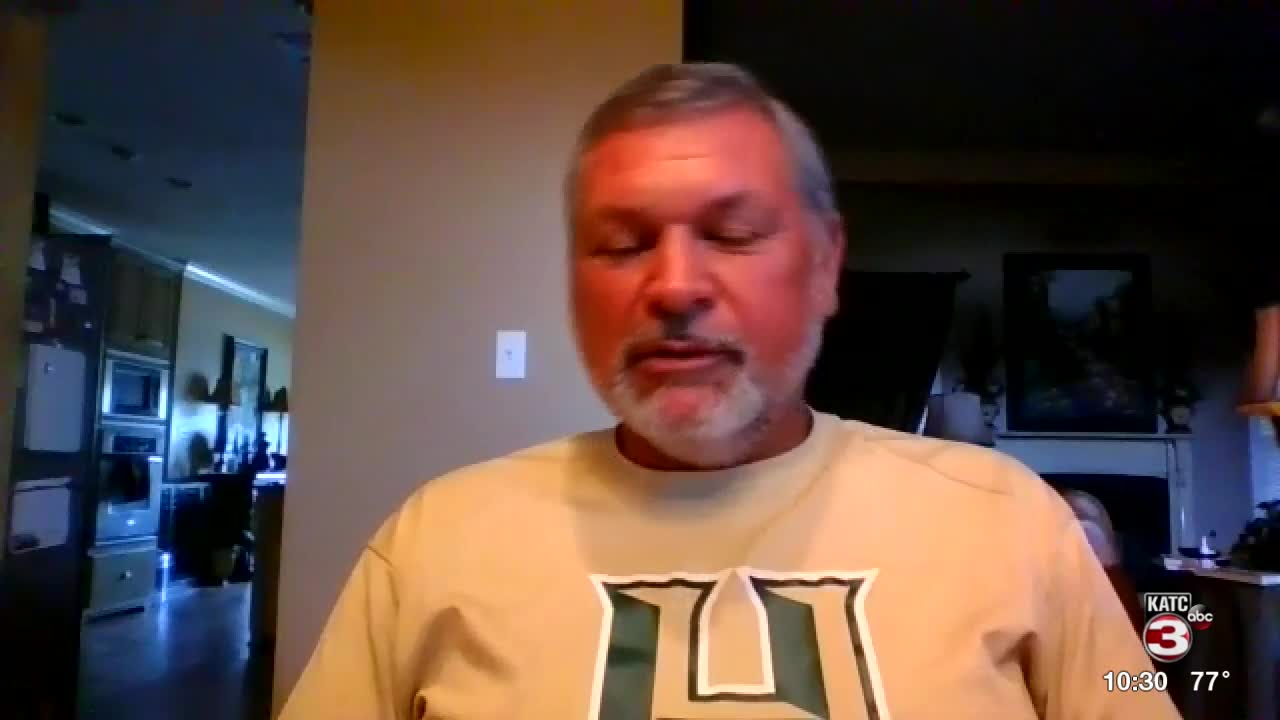 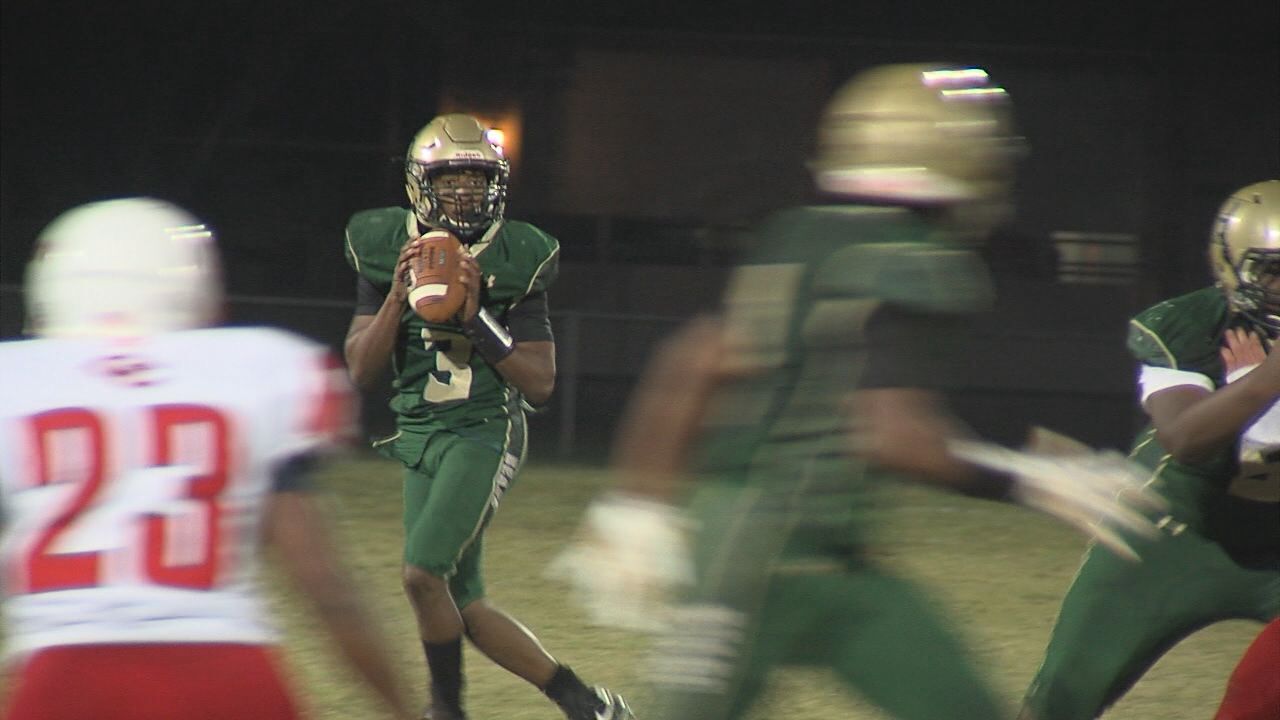 In a day and age where high school players are more specialized, Highland Baptist quarterback Myles Liggans is as diverse and versatile as they come. The senior quarterback plays baseball, basketball, and football.

"I just try to have fun with all three of them," Liggans said.

On the gridiron he plays offense and defense, earning all district honors as an athlete, and defensive back. Very few quarterbacks can say that.

"I think he just enjoys being on the field. He doesn't enjoy being on the sideline at any point in the game," said Bears Head Coach Rick Hutson.

"Playing defense helps him on offense," said Hutson. "Because now he can recognize what the defense is trying to do from a coverage standpoint, from a technique standpoint, by the way the DB aligns, whether its inside leverage, outside leverage where his eyes are. Those types of things."

"I know how the opposing quarterback is thinking," said Liggans. "I can get better jumps on the ball, the receivers I can anticipate what they'll do before they do it."

Last year Highland Baptist won four games in Hutson's first season, more than the two previous seasons combined. The team and Mylses grew each week. It didn't always show in the box score, but Hutson joked that he's had some extra time on his hands lately and he sees it on film.

"I'd forgotten how rough he was at the beginning of last year," he said. "That was the third offense he had to learn in three year, so there was a learning curve. But by the end I was really impressed with how much he picked up and improved on what we were trying to do."