This week's Game of the Week: Southside at Comeaux 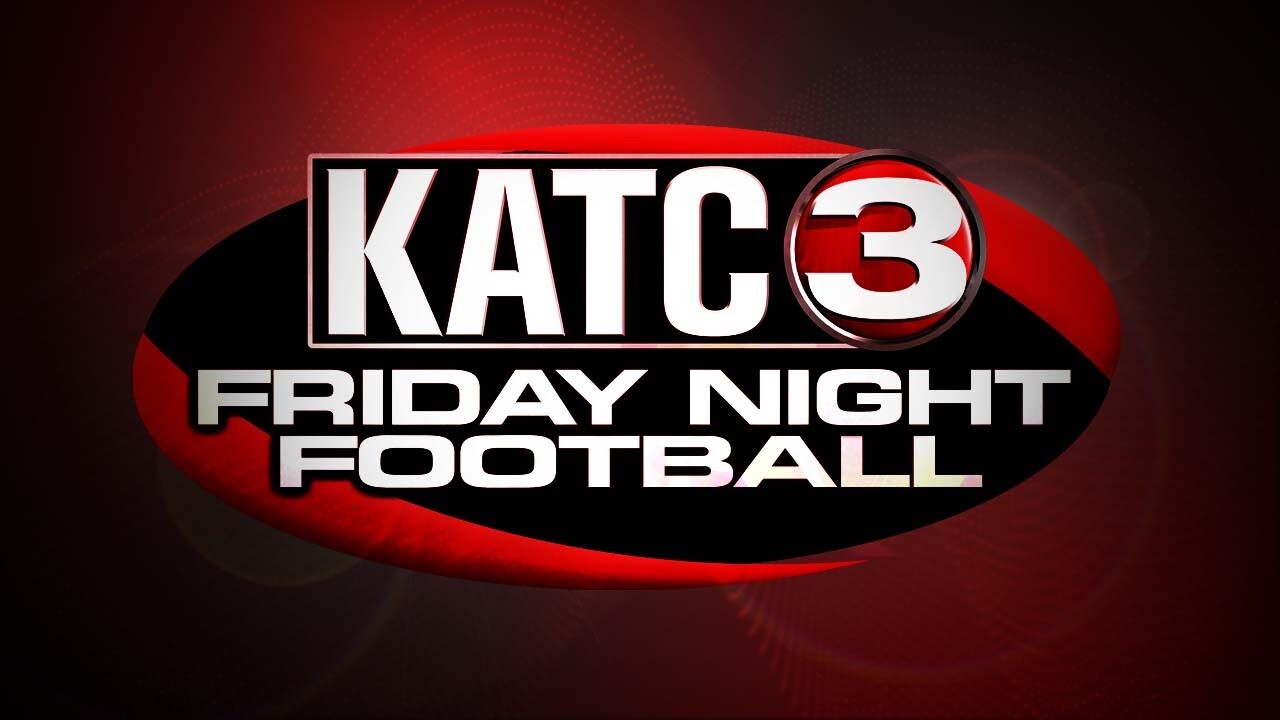 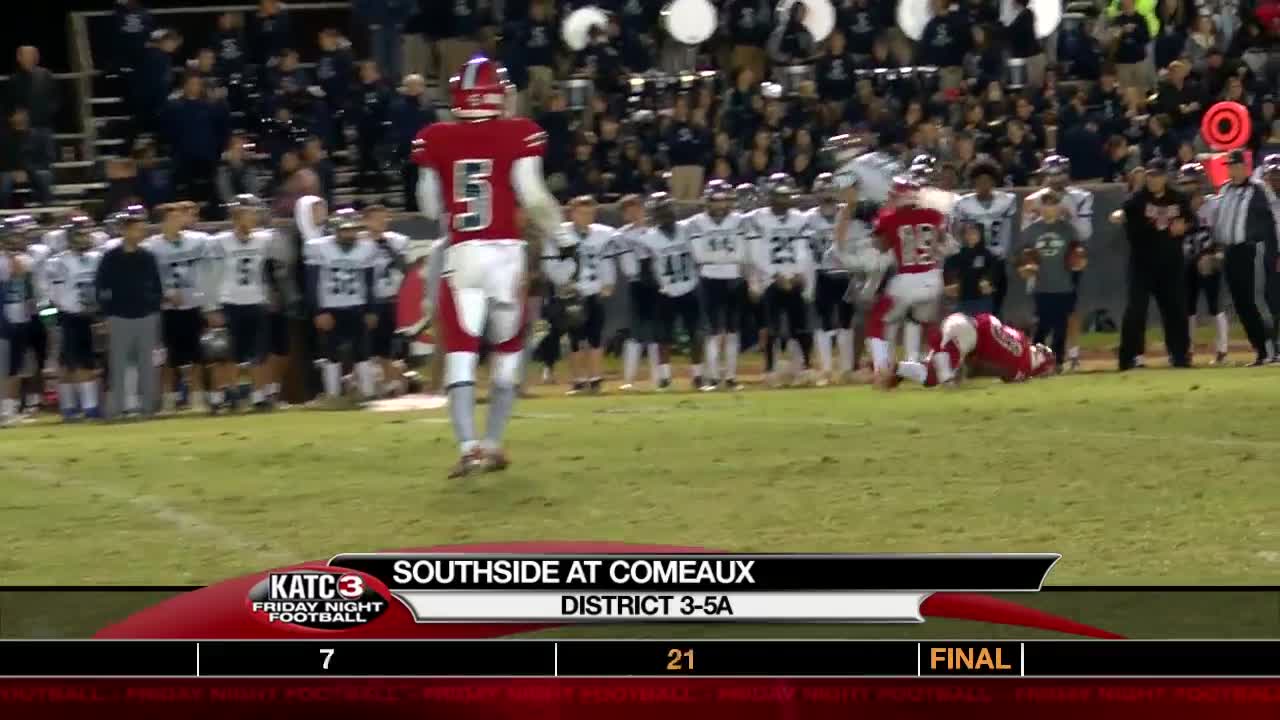 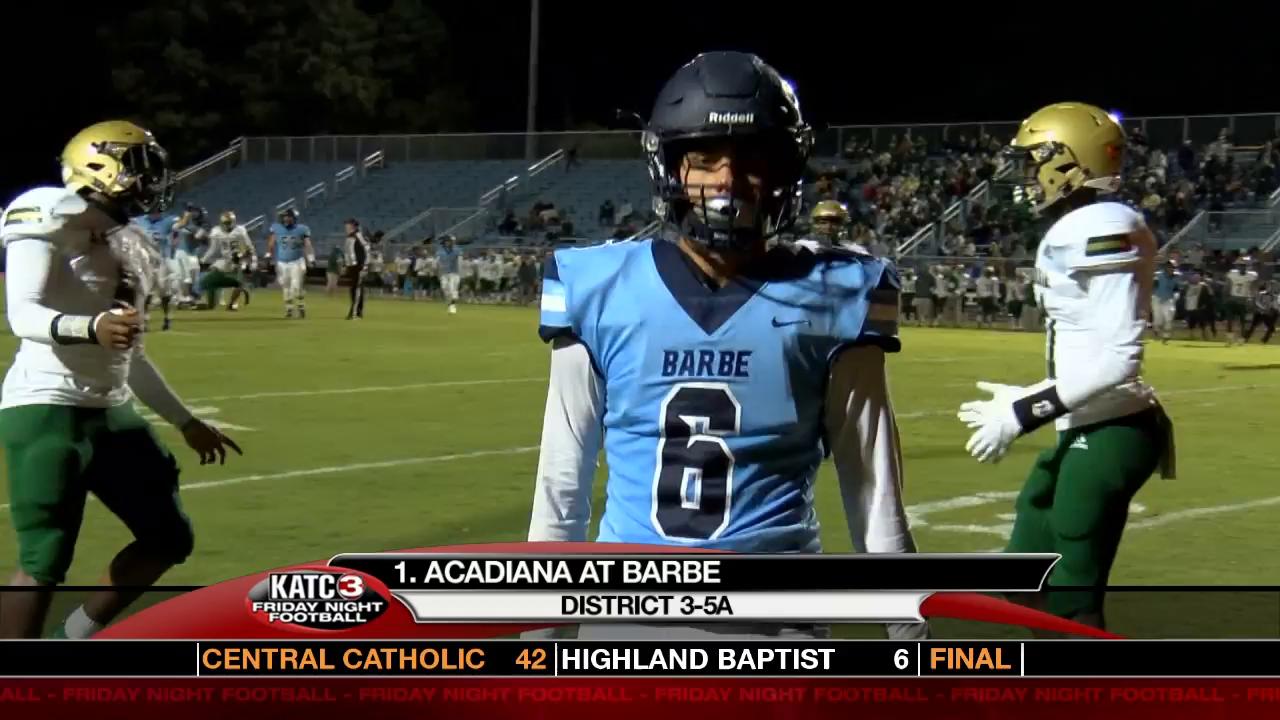 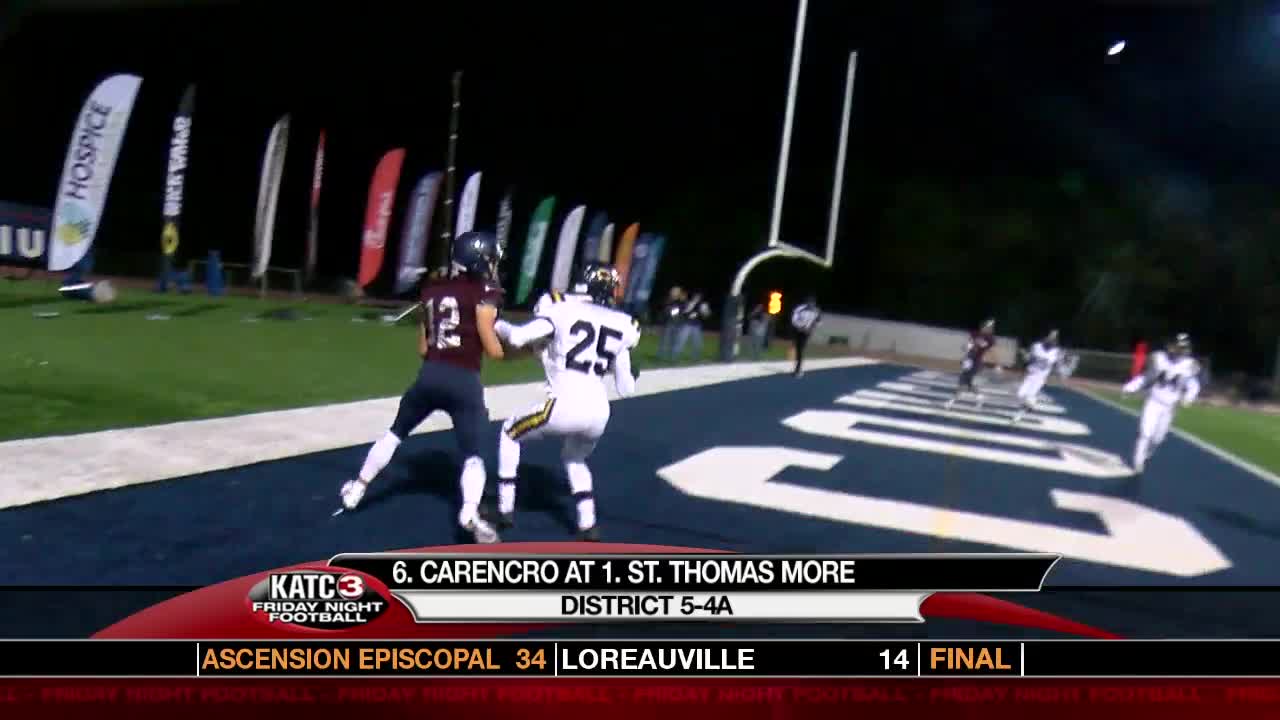 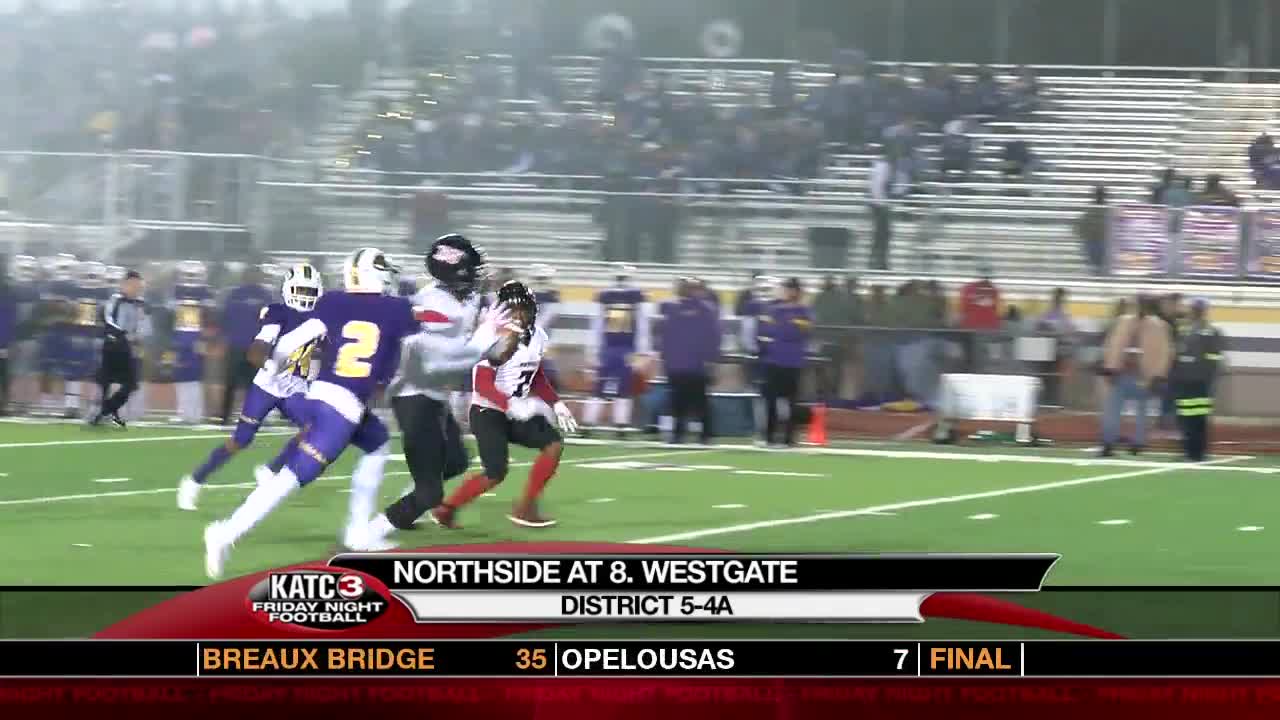 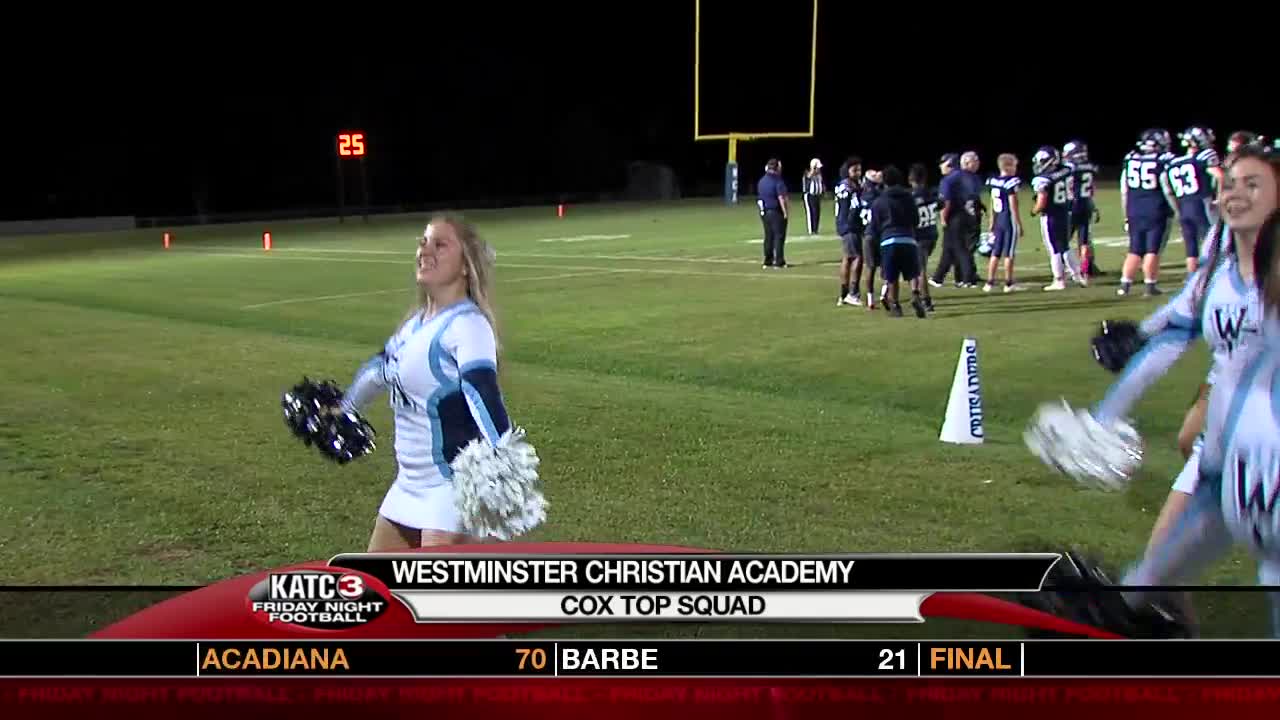 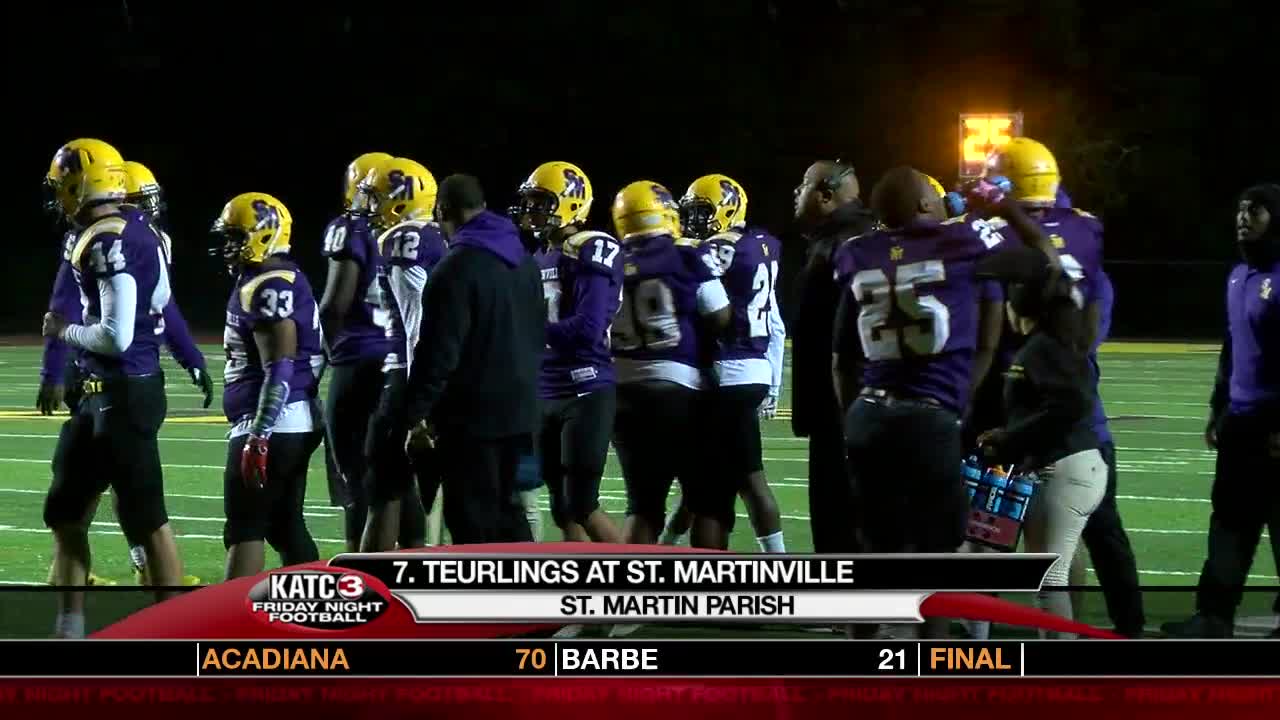 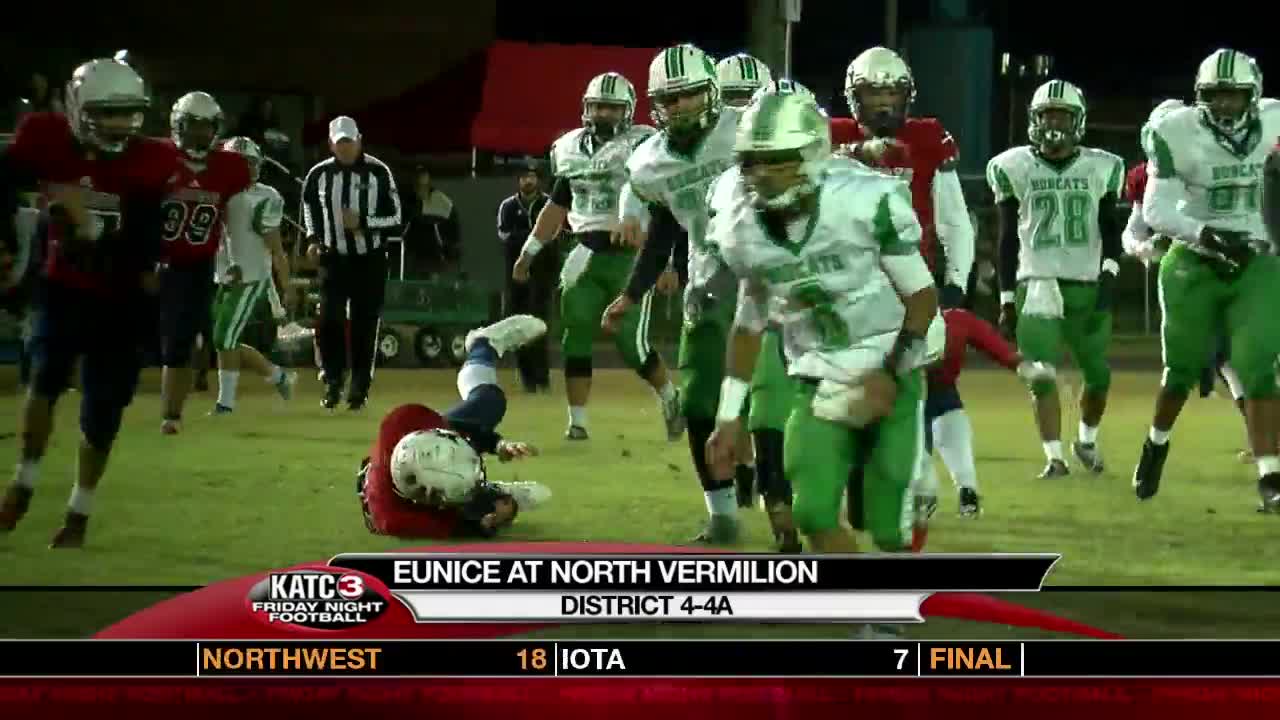 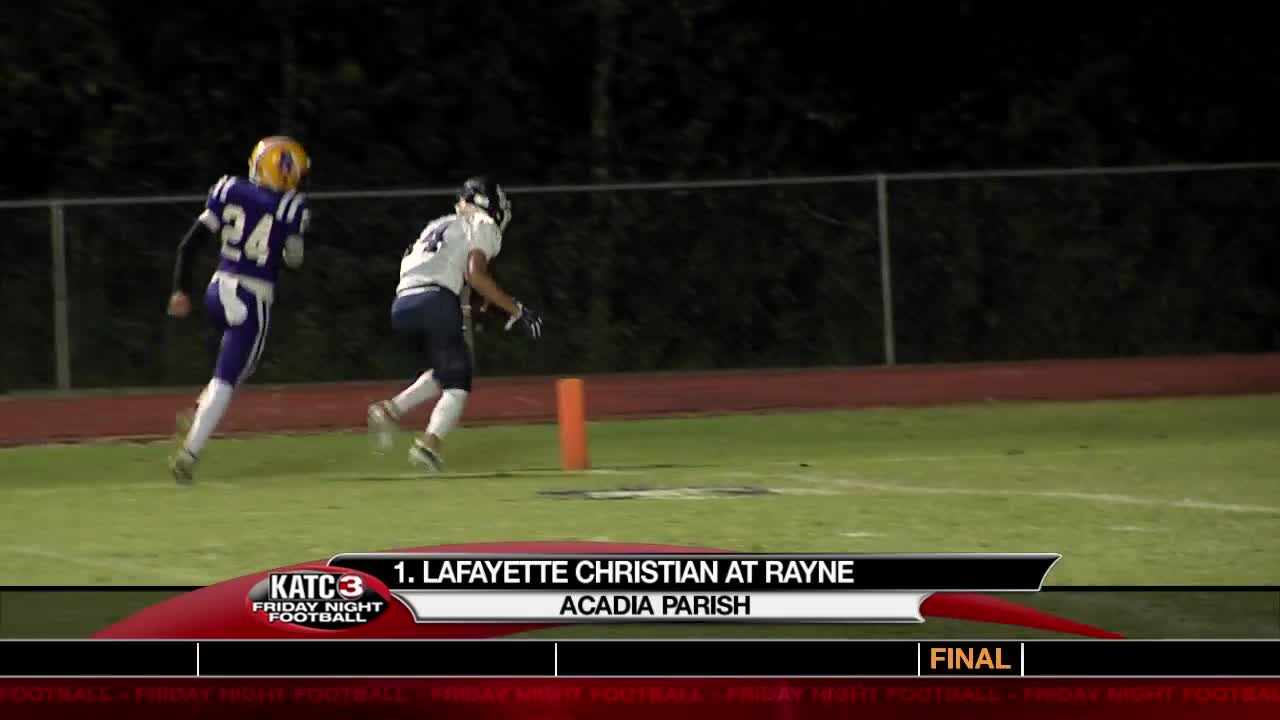 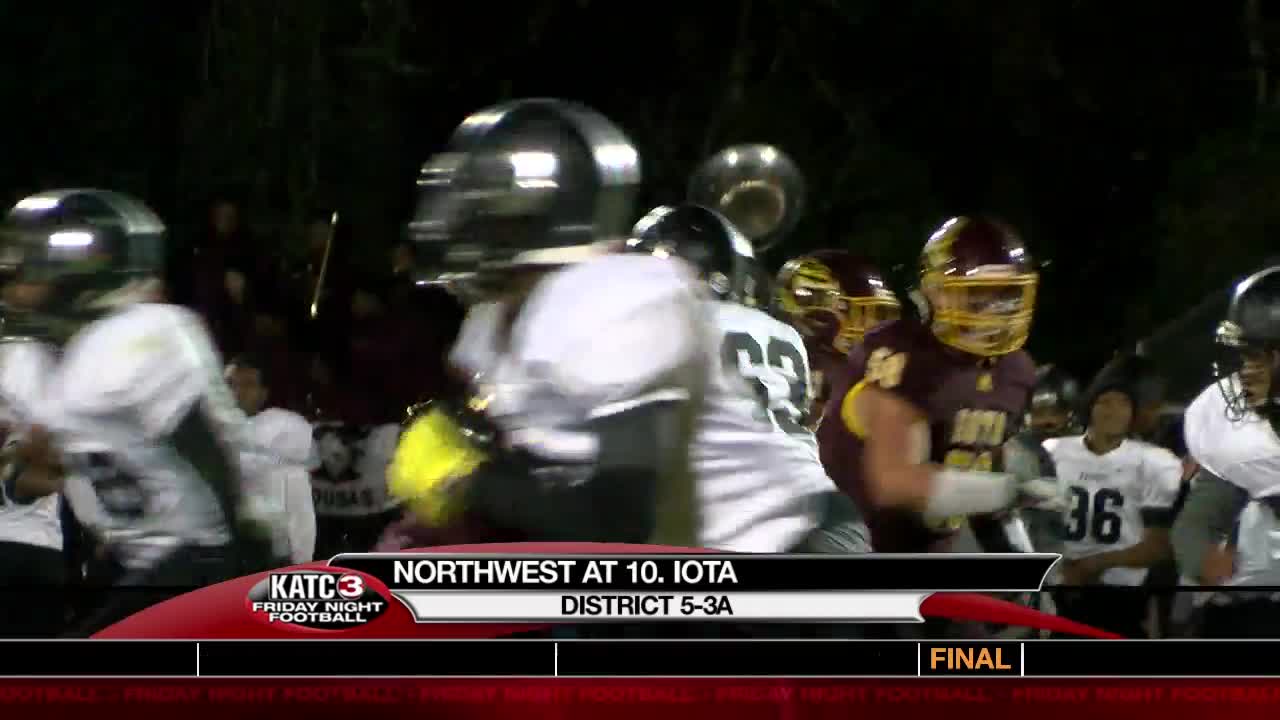 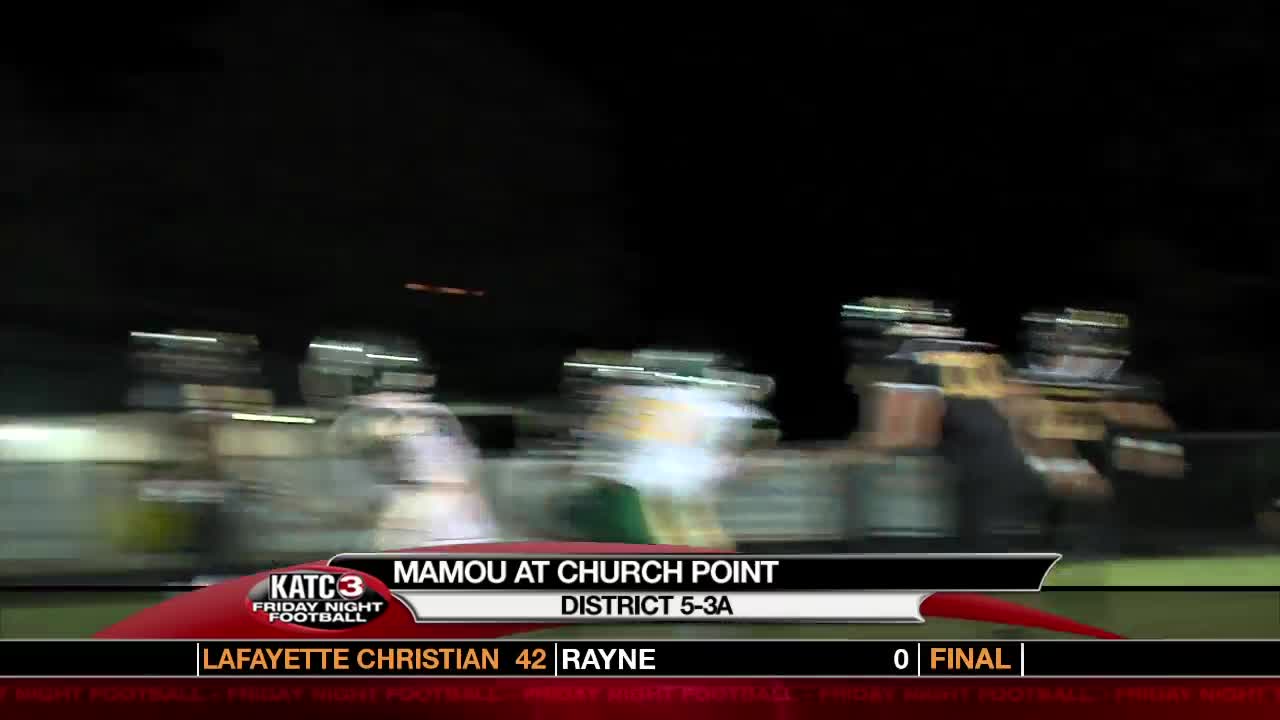 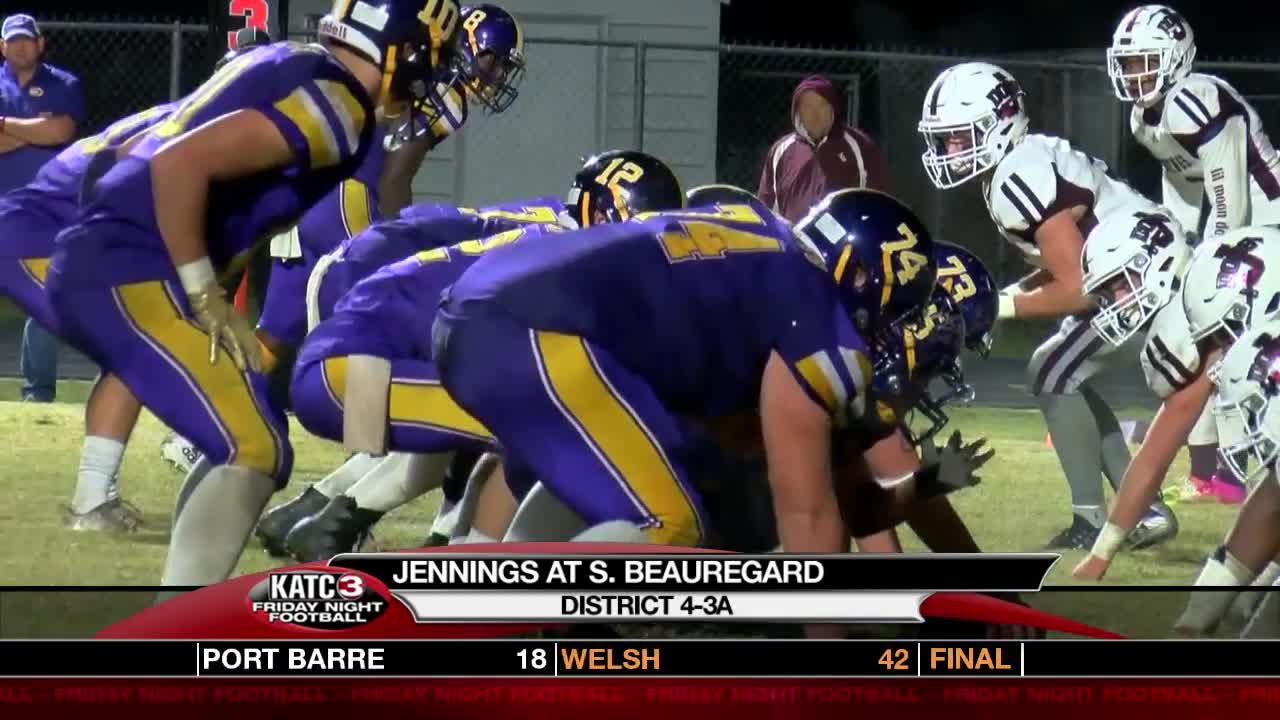 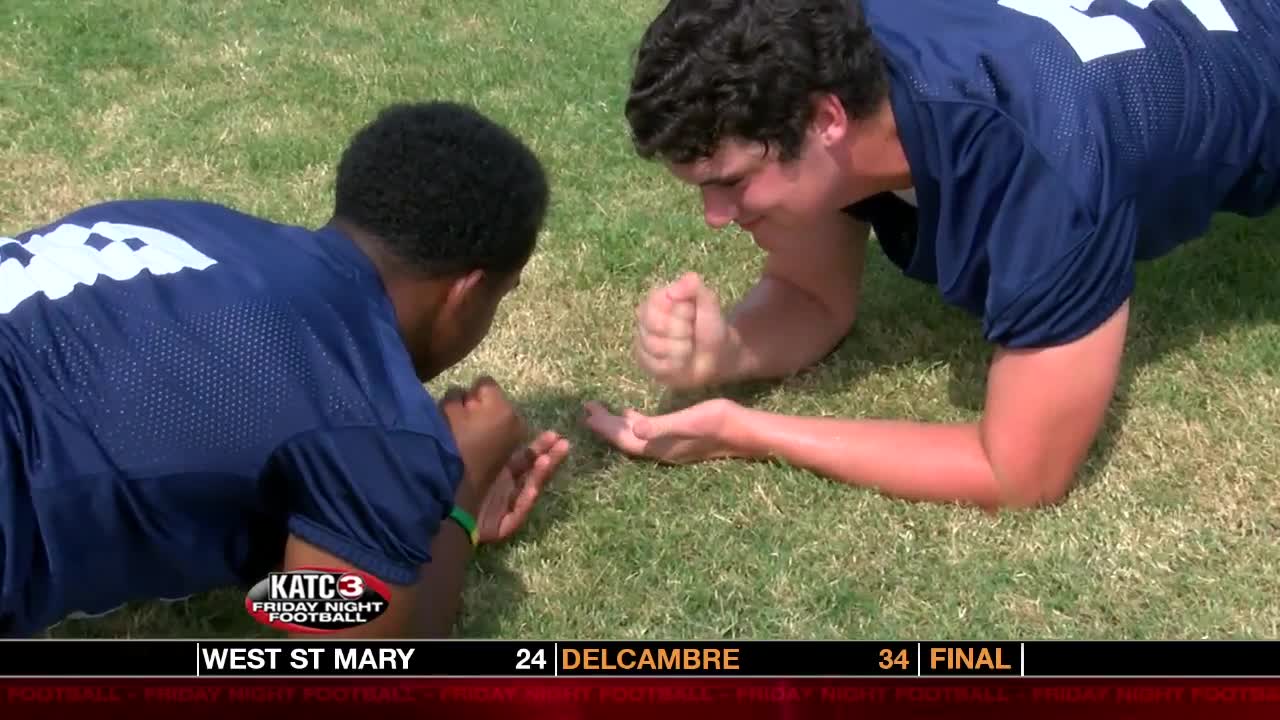 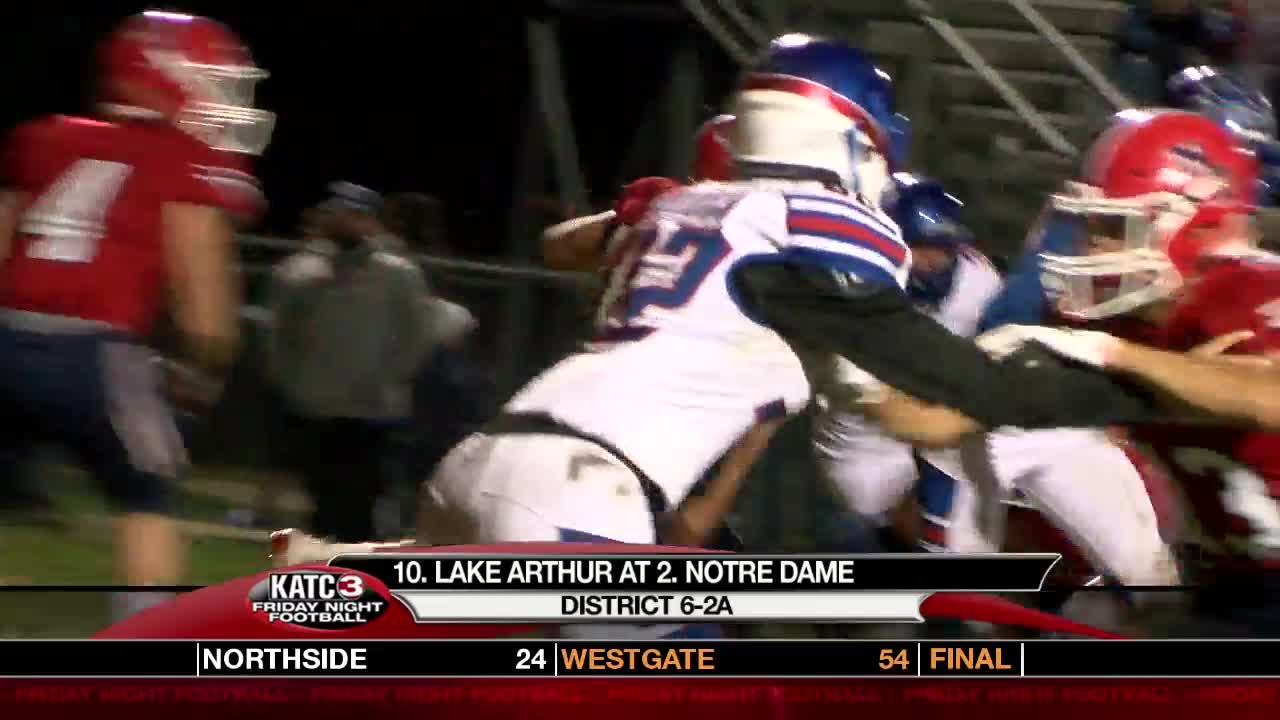 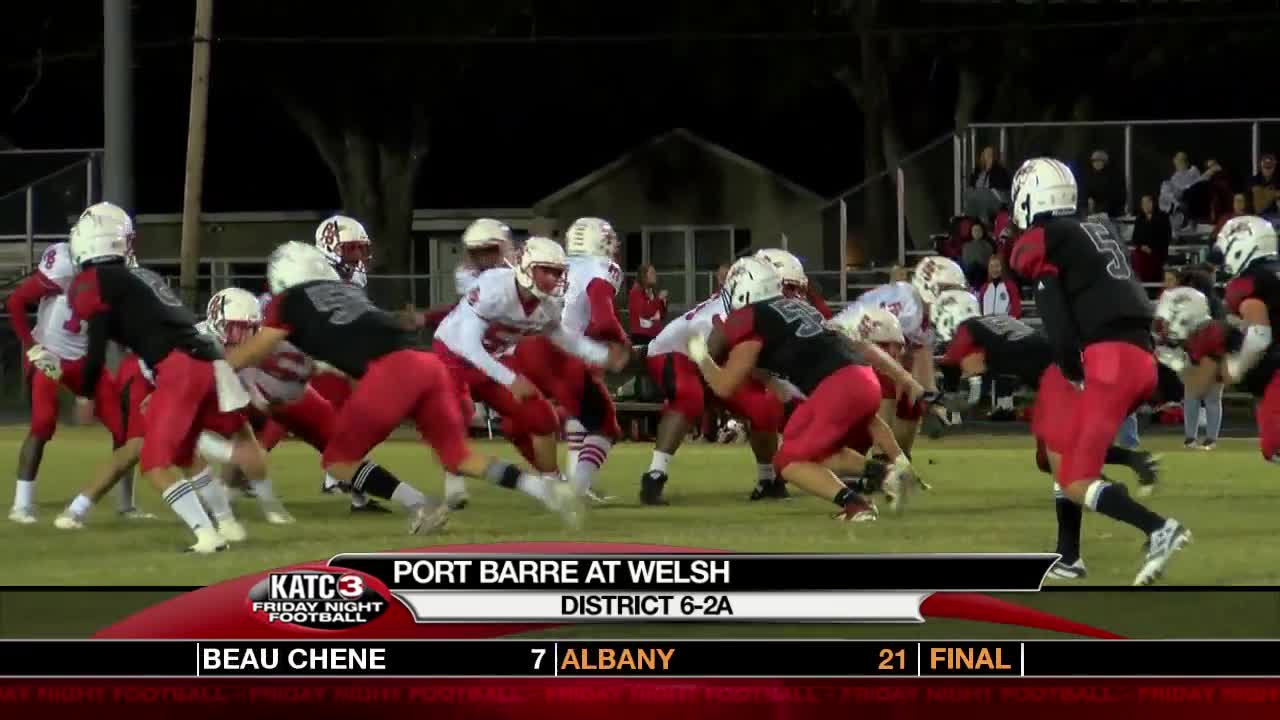 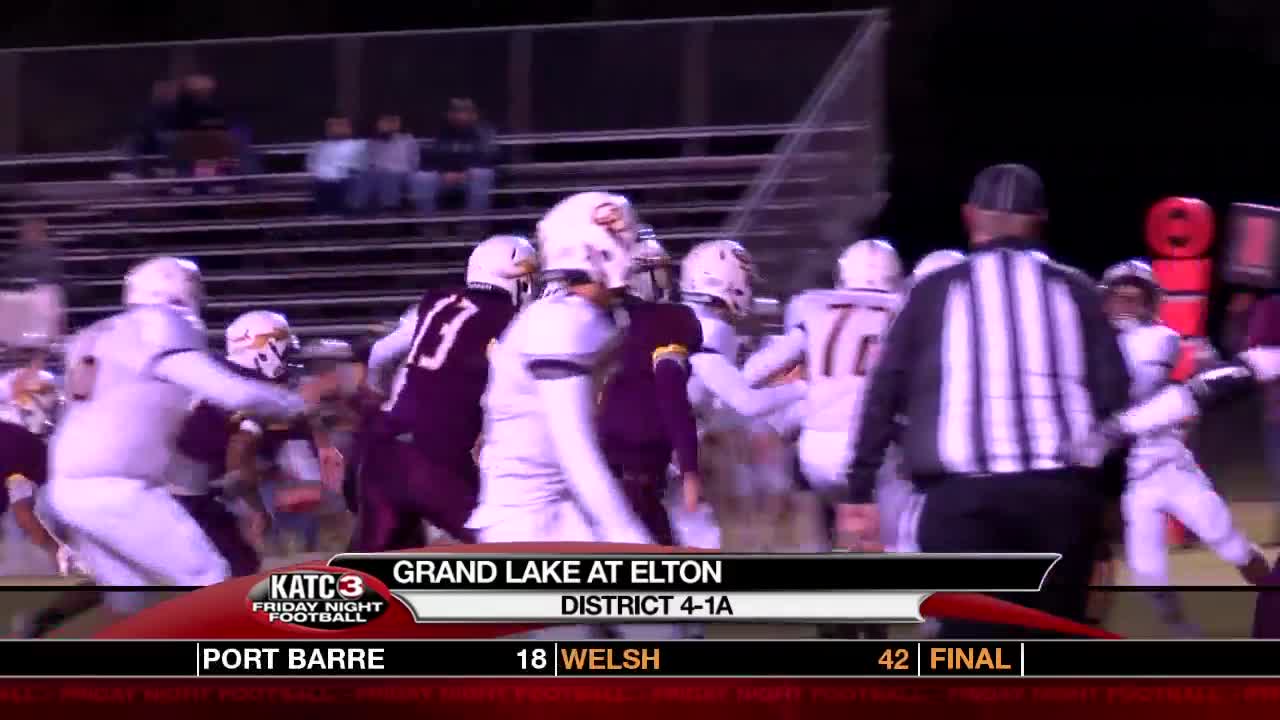 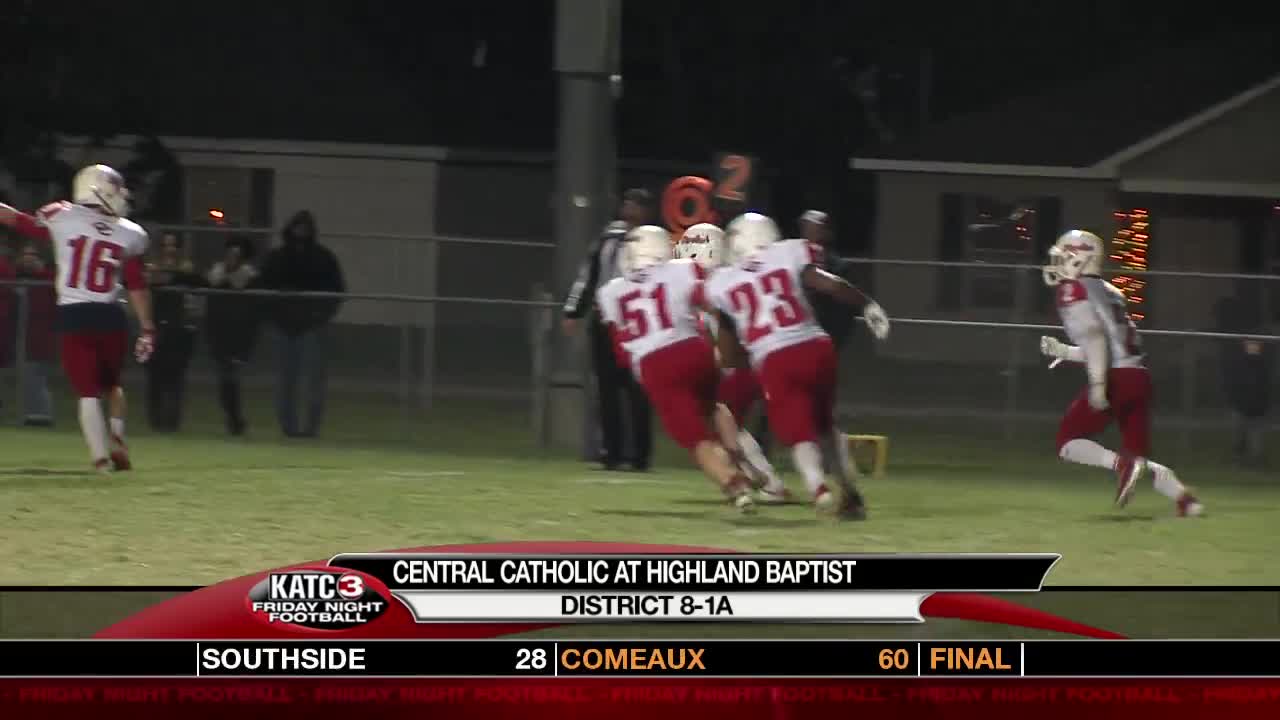 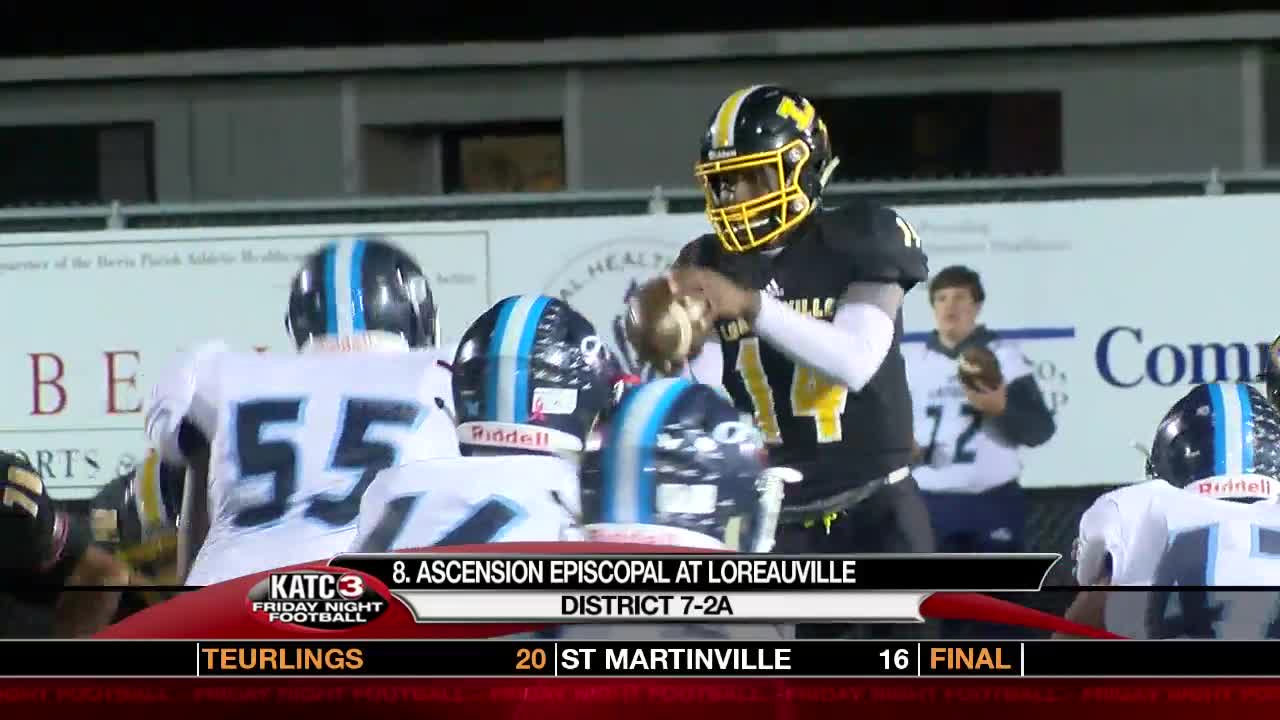 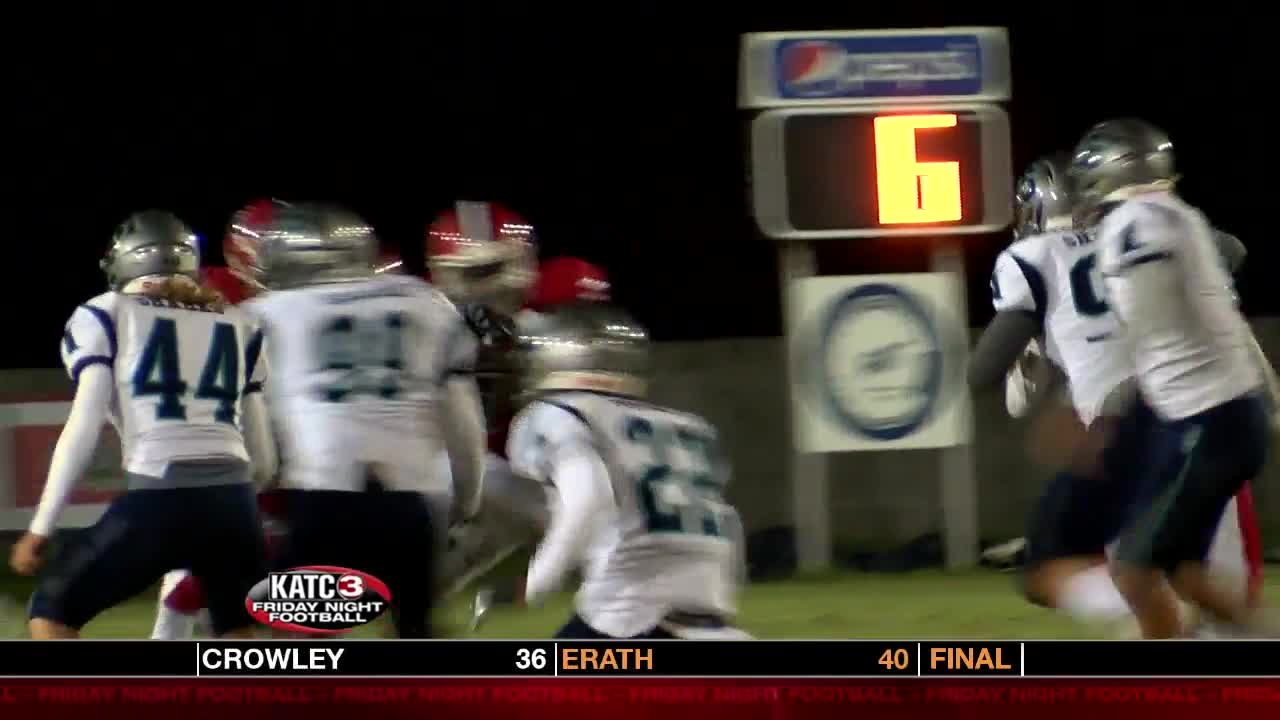 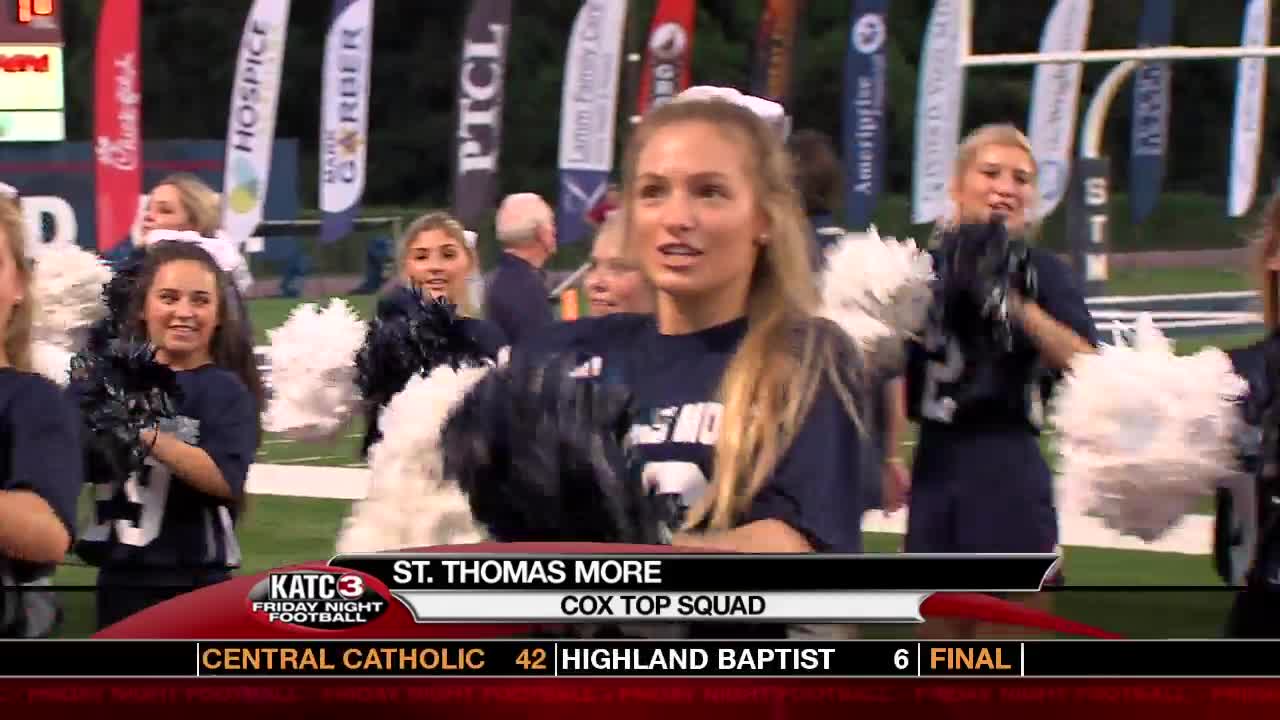 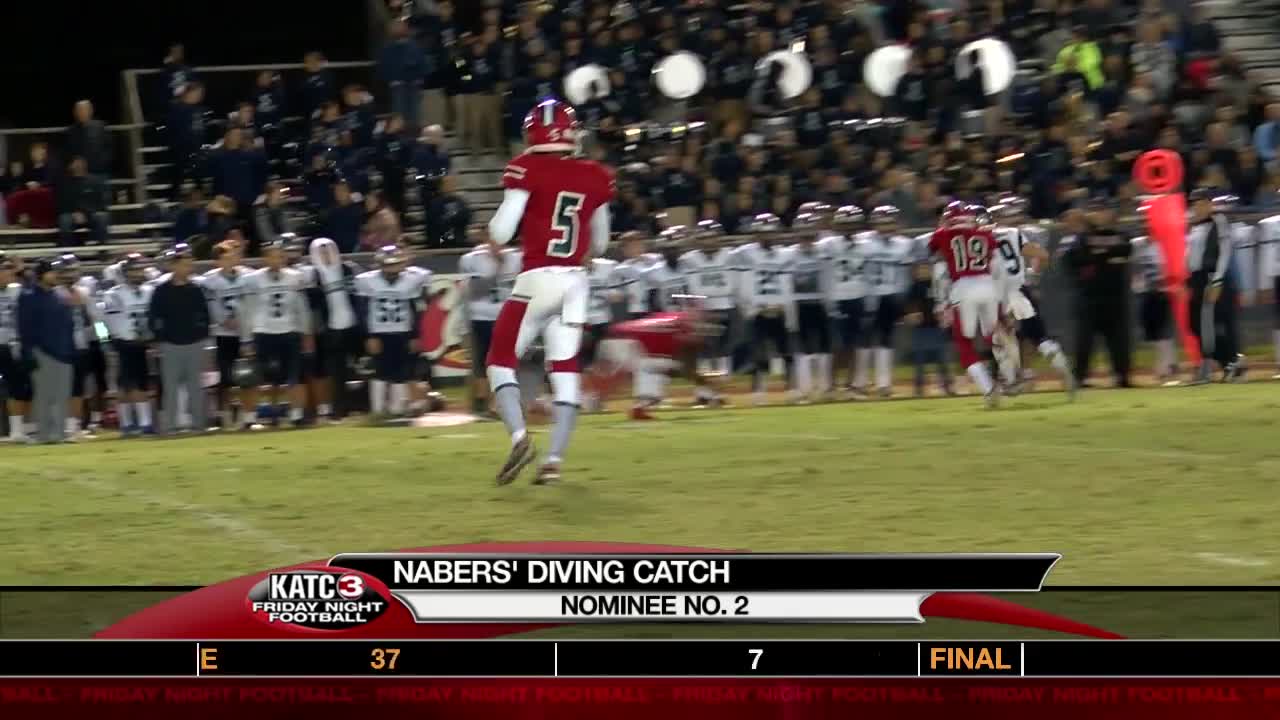 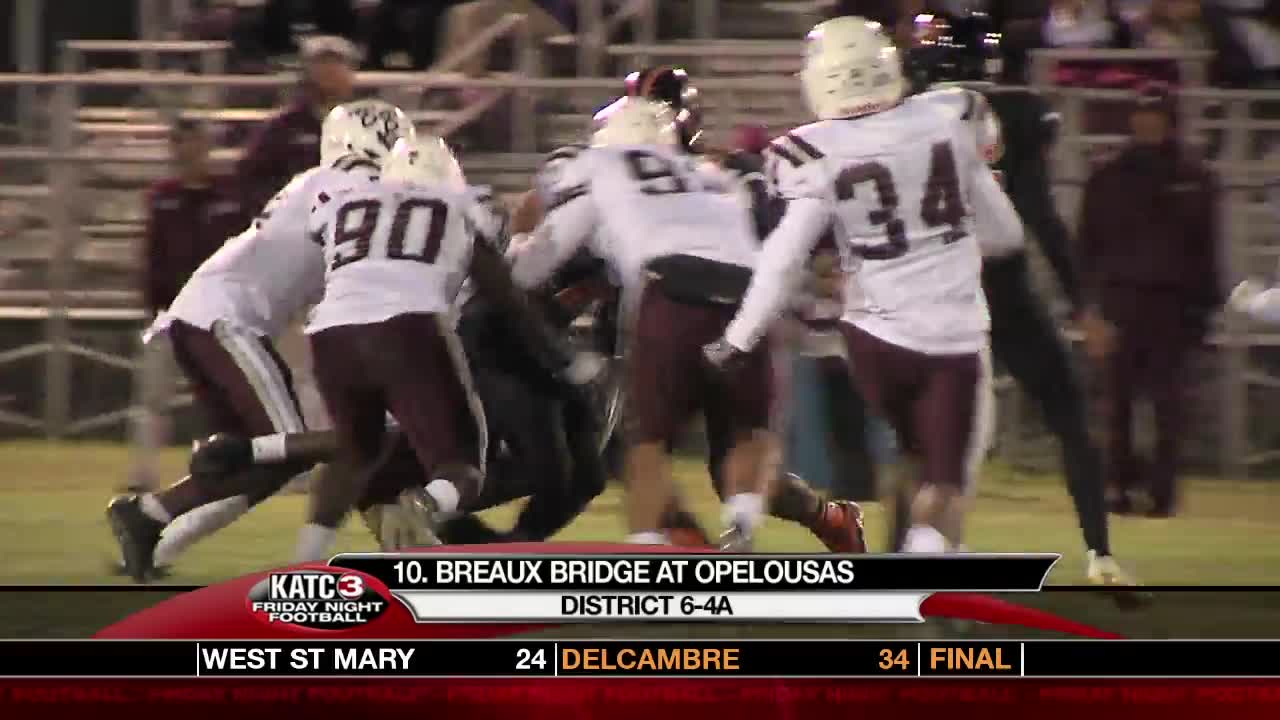 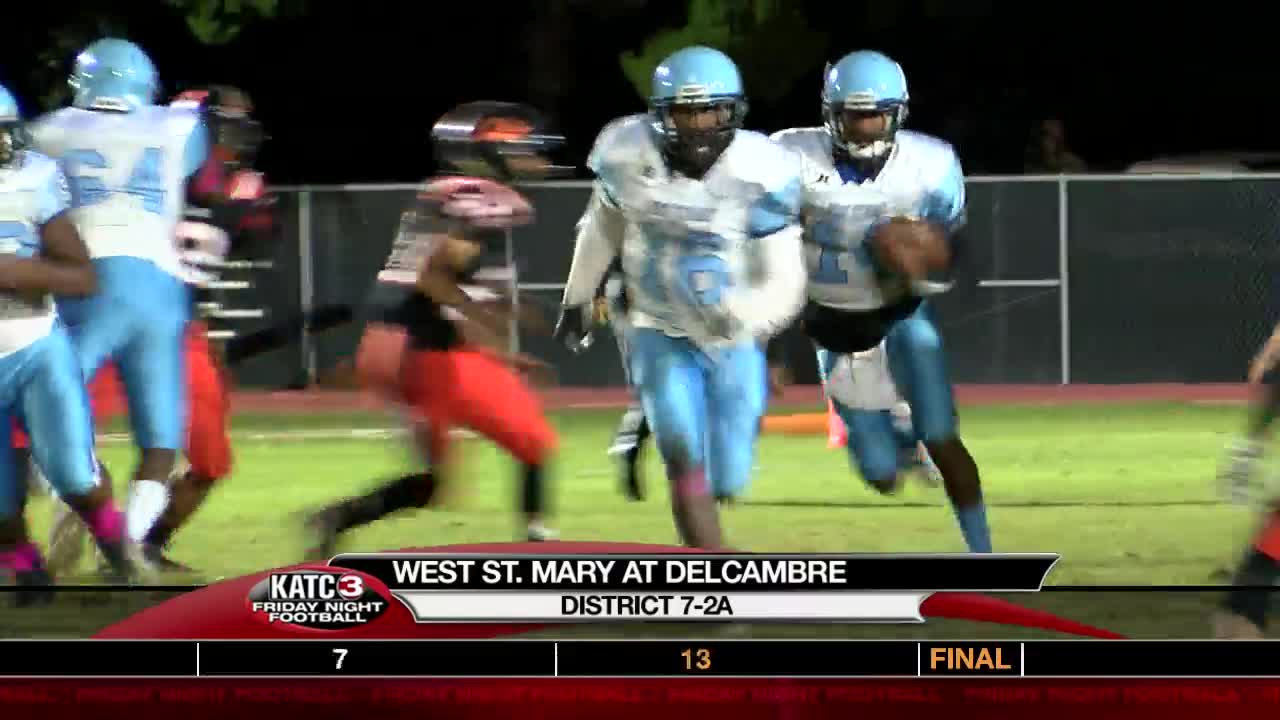 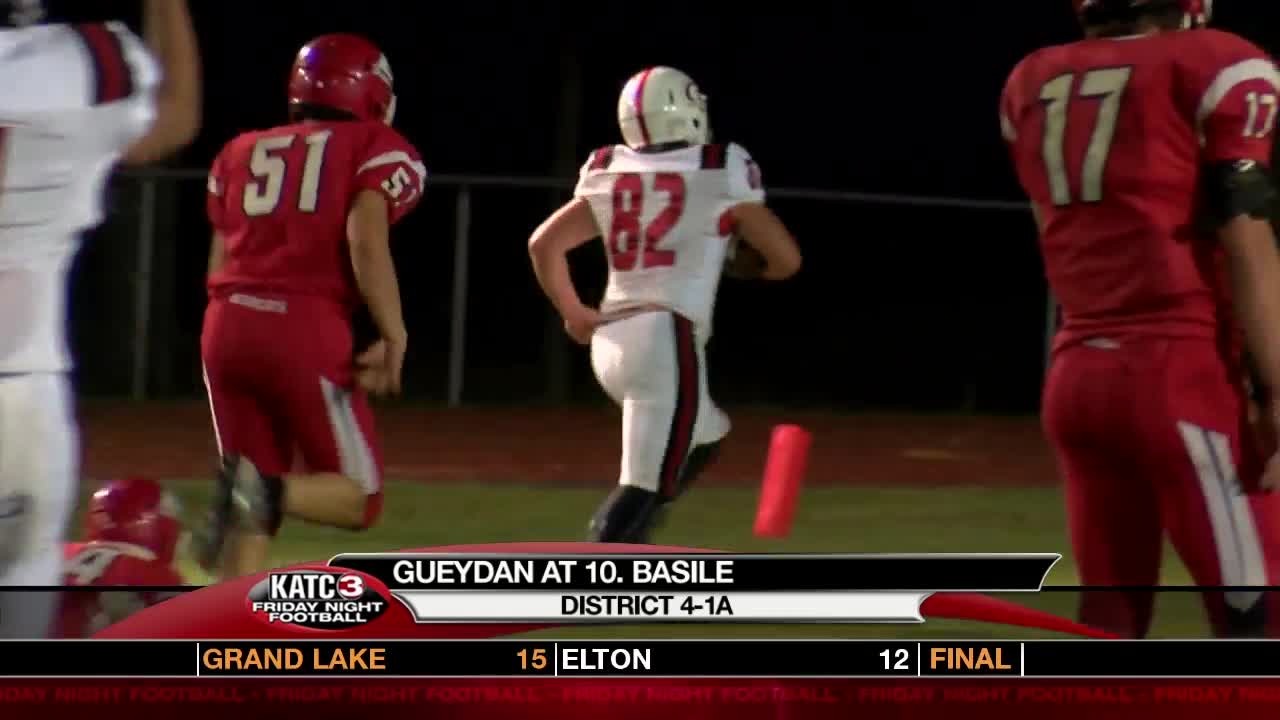 There are two games left in the regular season as we head to week 9 of high school football in Louisiana. It's two more opportunities for teams teams to secure a top-32 seed (16 for select schools) and make the playoffs.

In our Game of the Week, Comeaux (4-4) is feeling the pressure ranked 31st in class 5A. The Spartans host a Southside (5-3) squad who's leaped expectations. The first year program is effectively a playoff lock, but wins over Comeaux and New Iberia could propel them to a home game come the postseason. Sharks' quarterback Dillon Monette has thrown for more than 2,200 yards this season ranked among Acadiania's best.

This match-up features two of the best receivers in the area in Comeaux's Malik Nabors and Southside's Rhett Pelloquin. Nabors recorded 125 yards in Friday's week 8 win. With a healthy Trey Harris back under center, the Spartans edged a feisty New Iberia squad on the road. Pelloquin had a more modest outing as Southside carved up Lafayette's defense to a tune of 63 points. Both have more than 900 receiving yards on the season, and are bound to eclipse the century mark in this game.

Gueydan at at 10. Basile