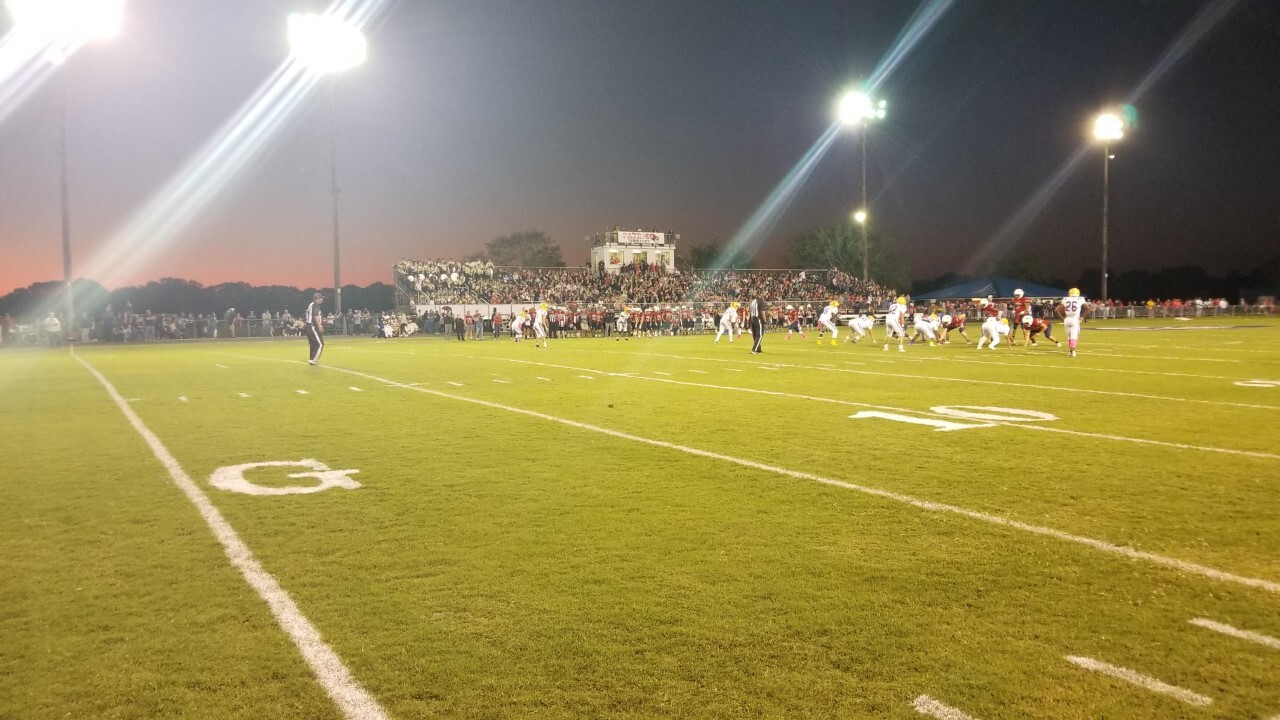 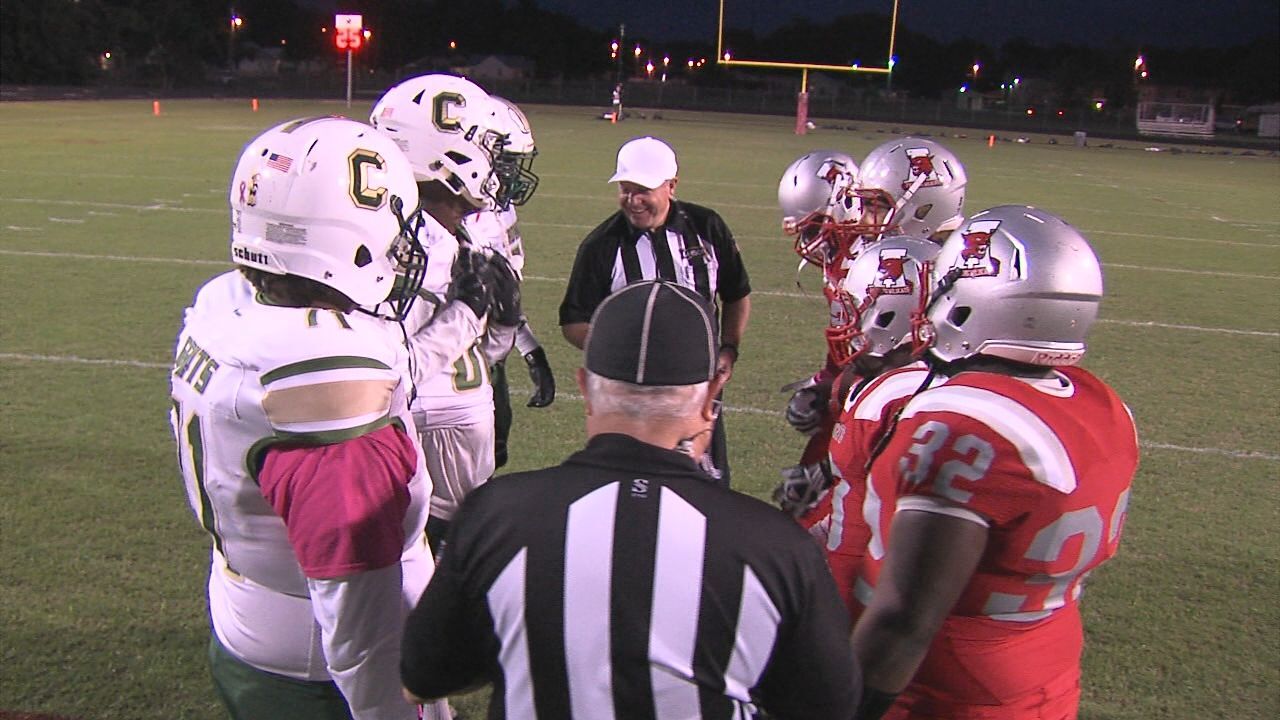 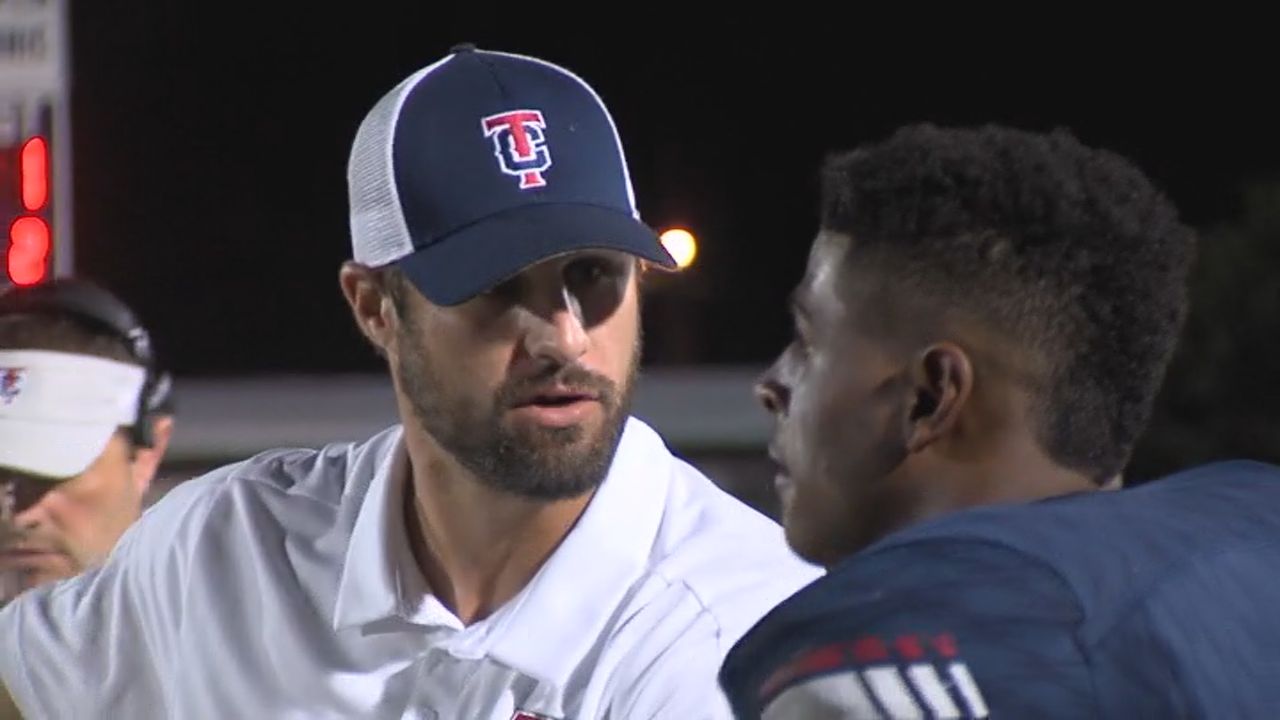 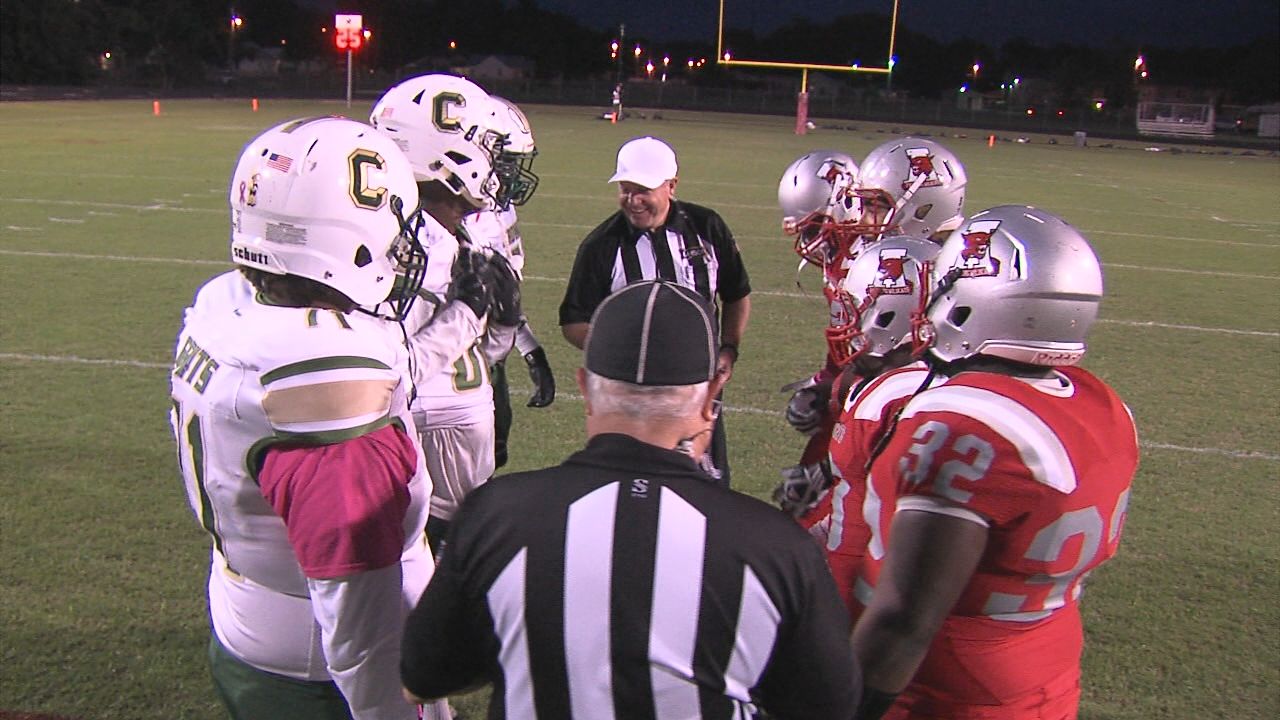 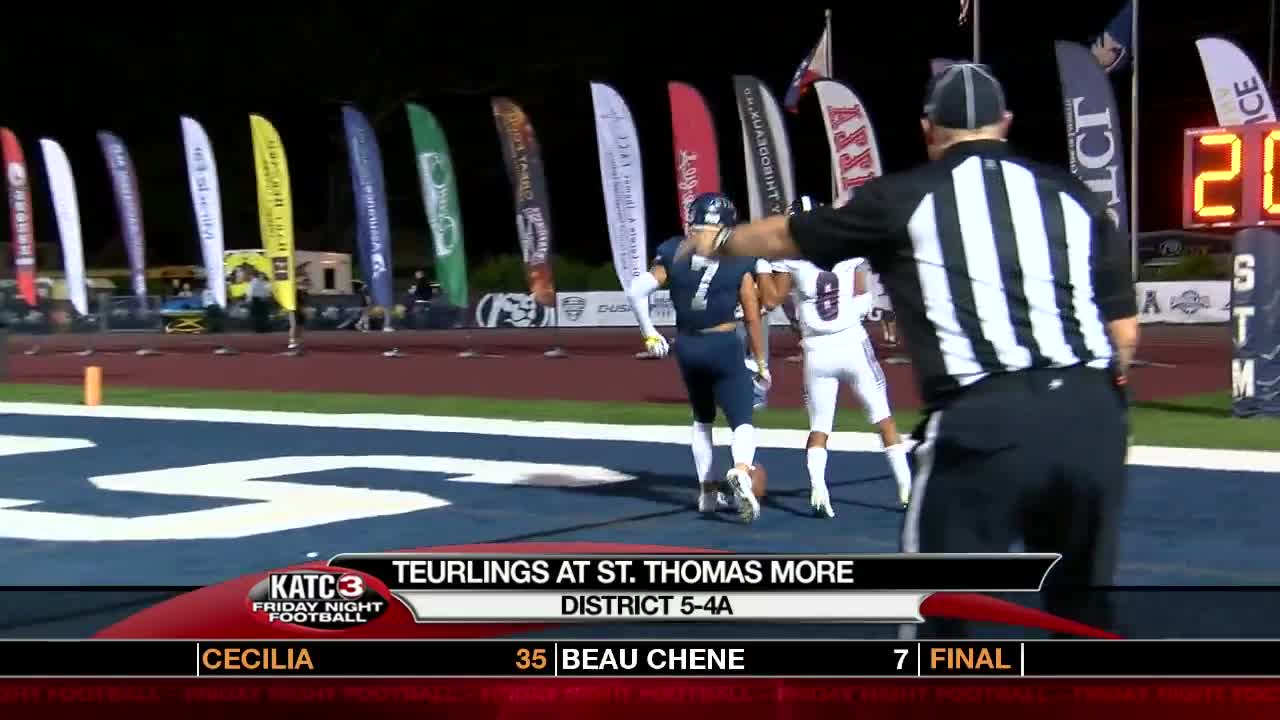 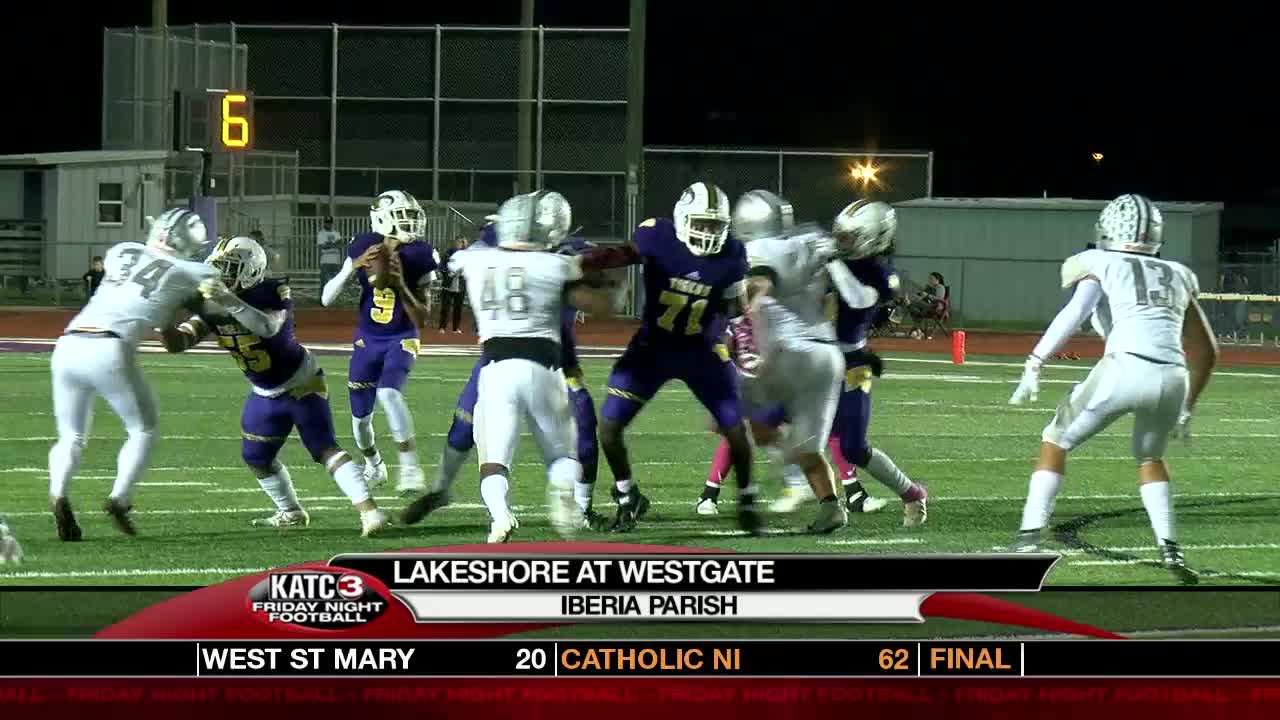 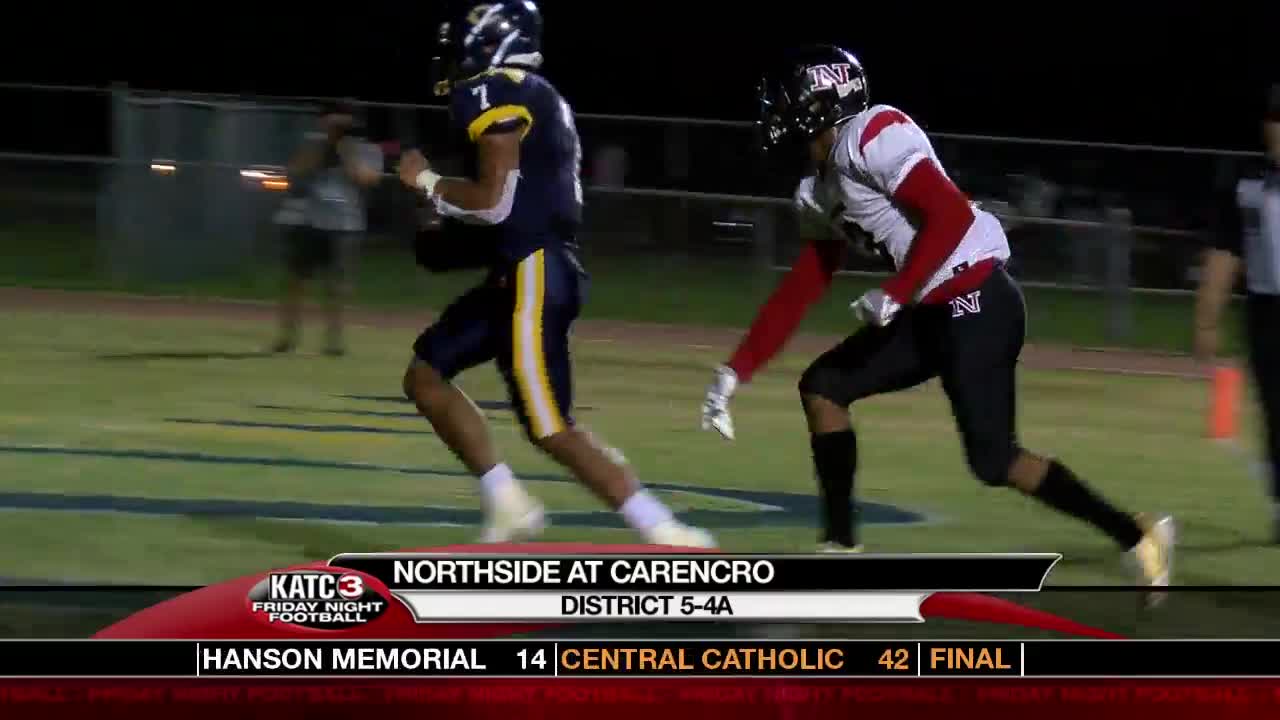 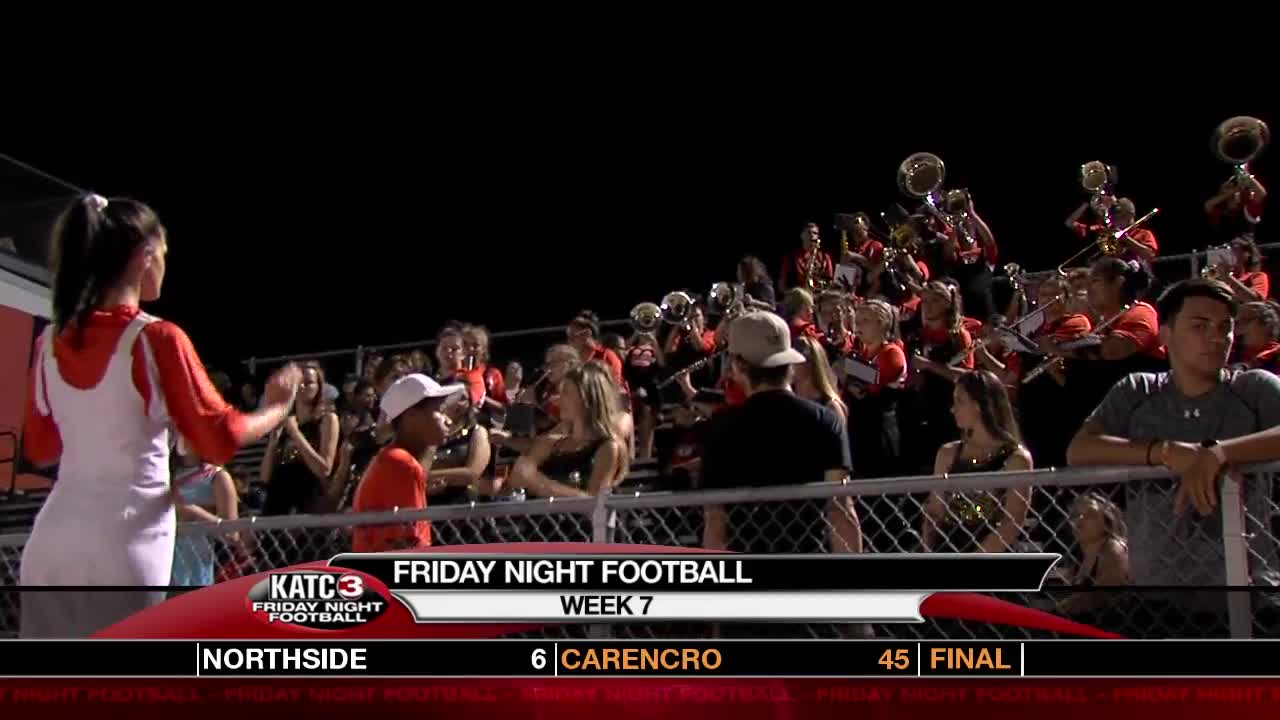 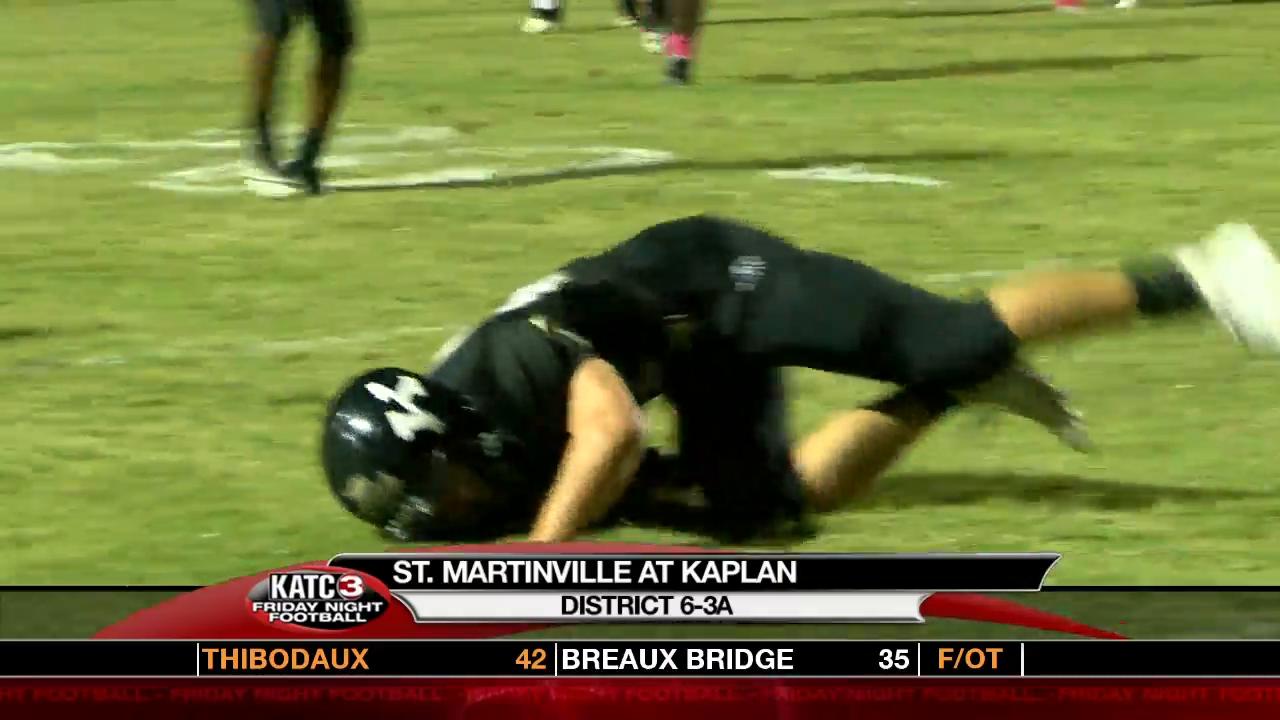 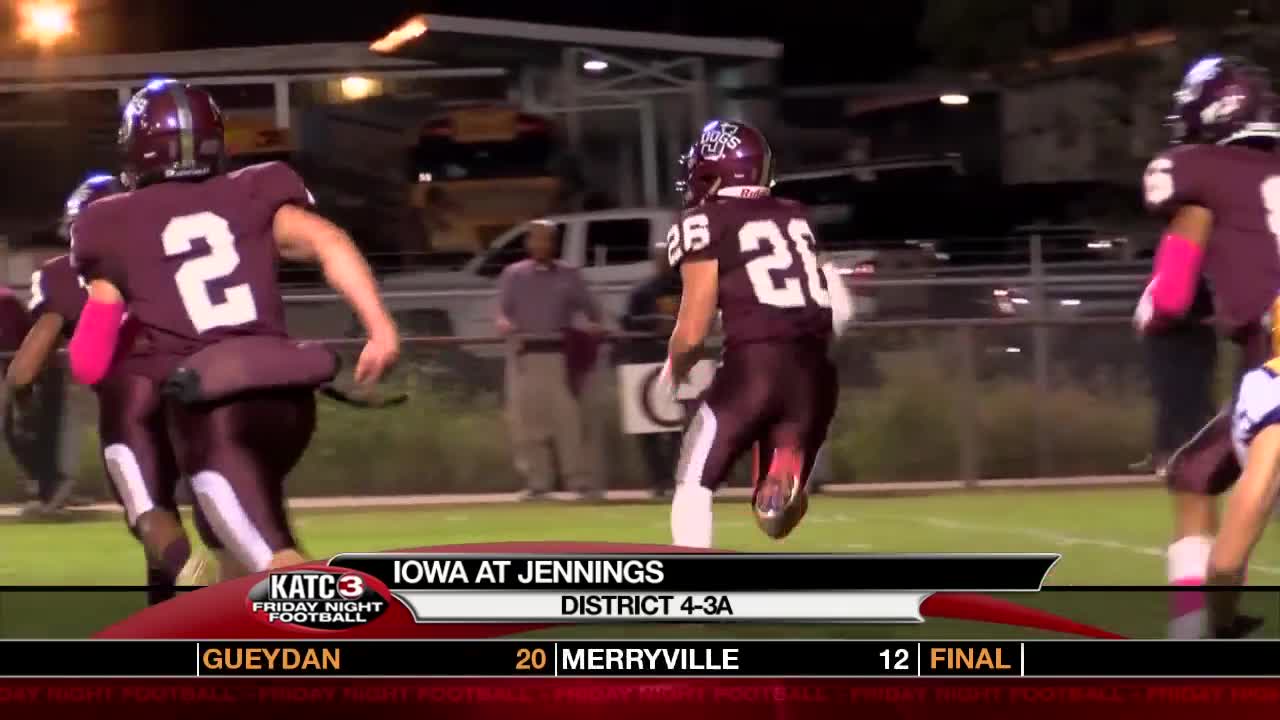 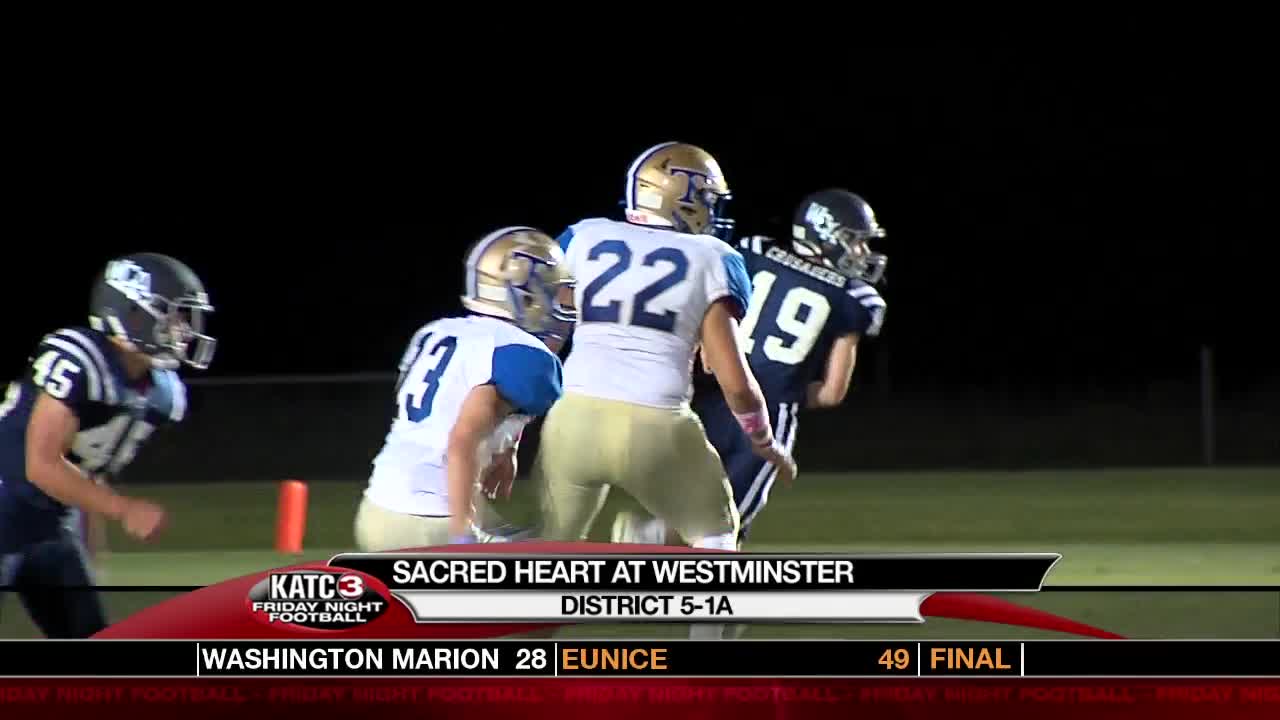 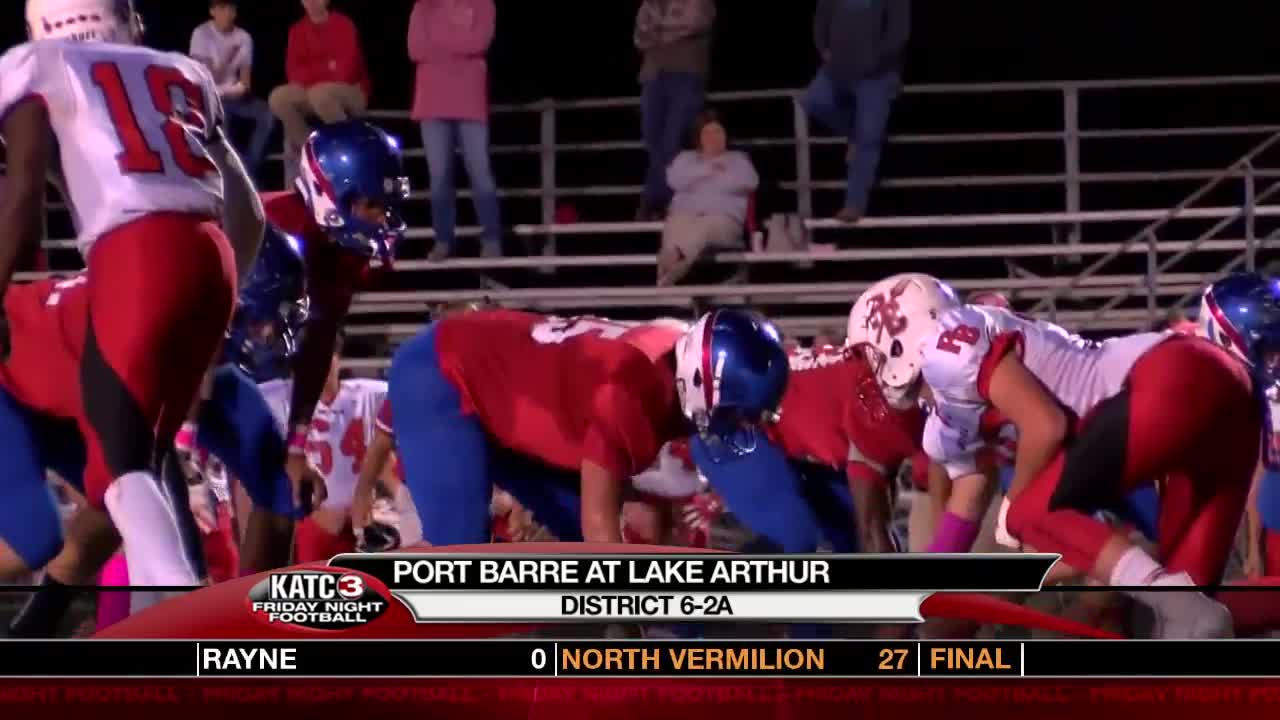 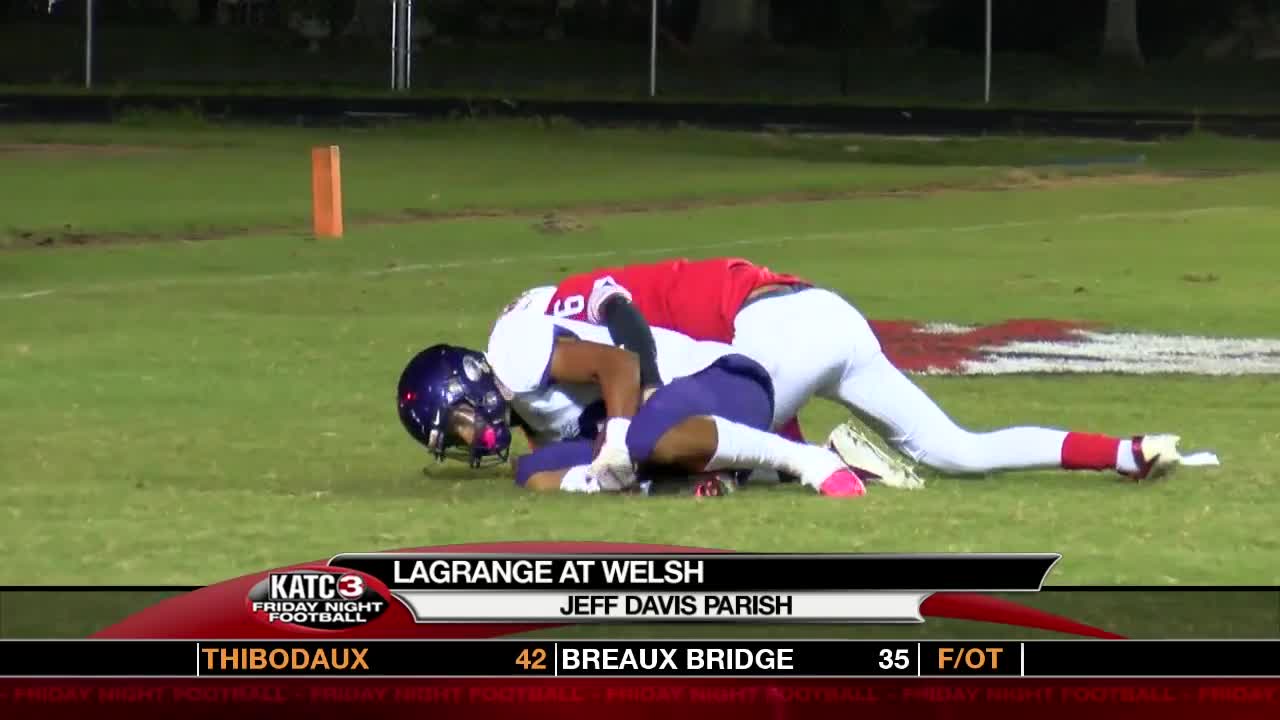 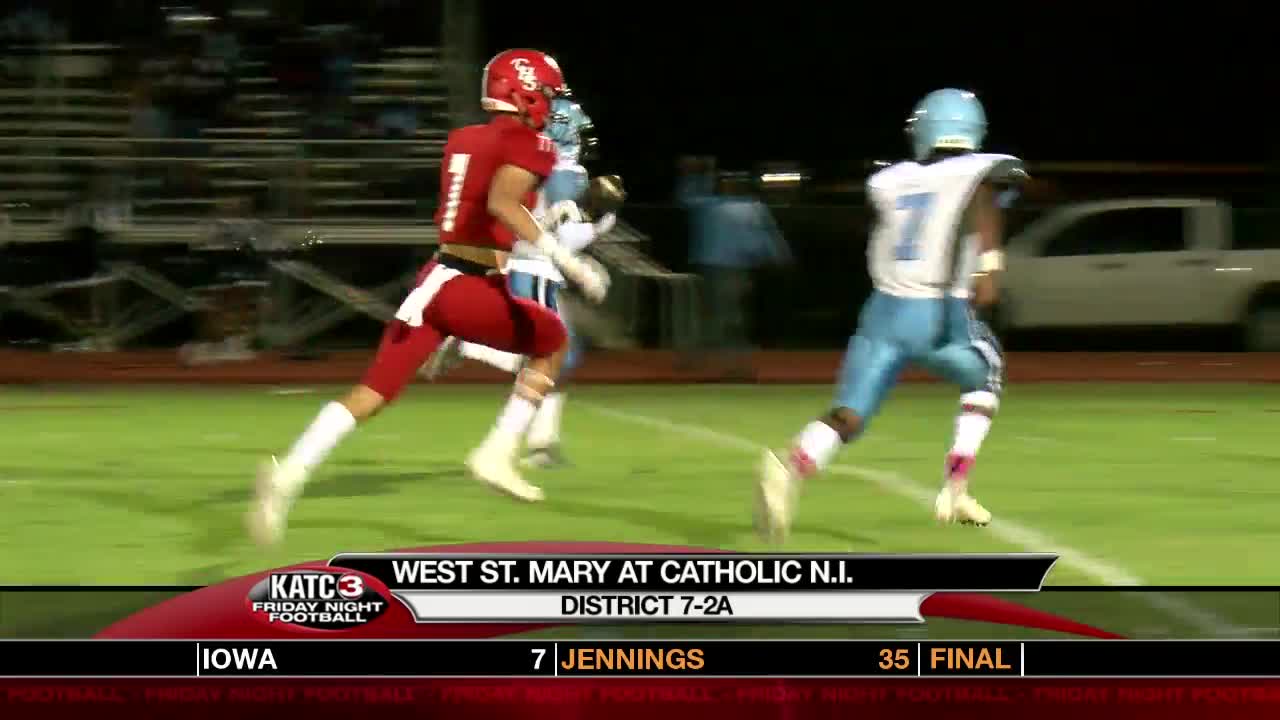 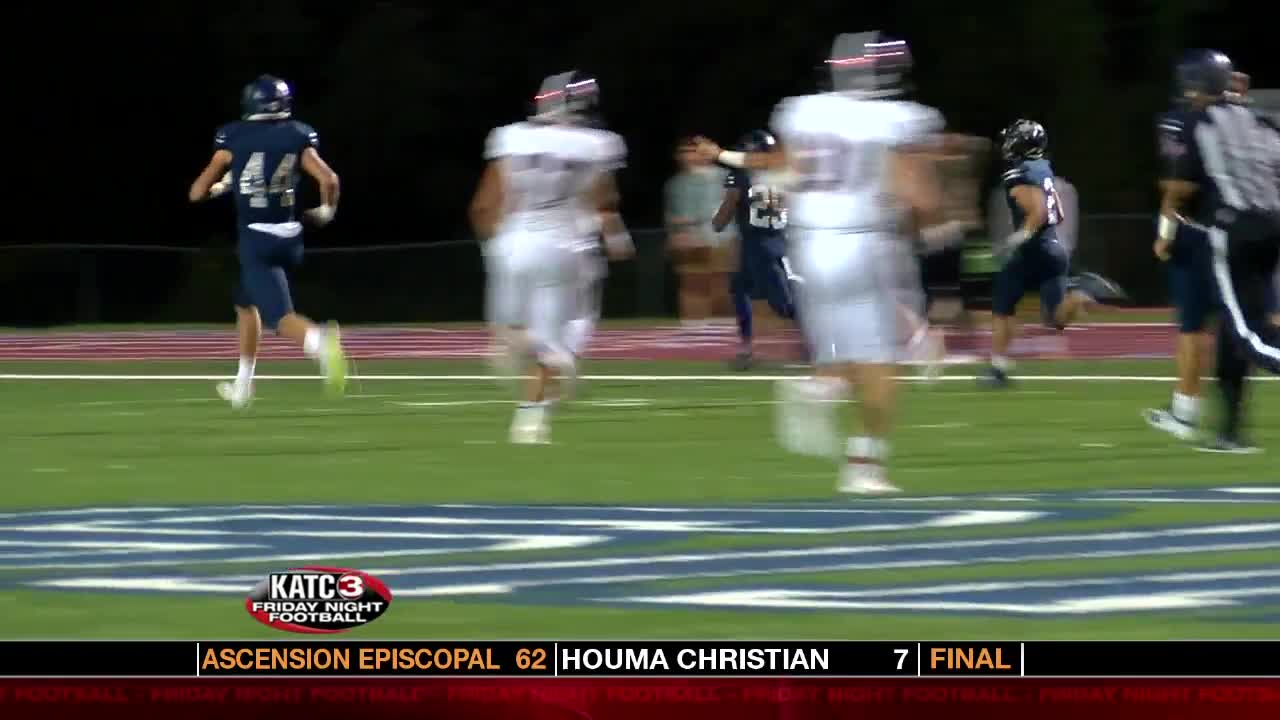 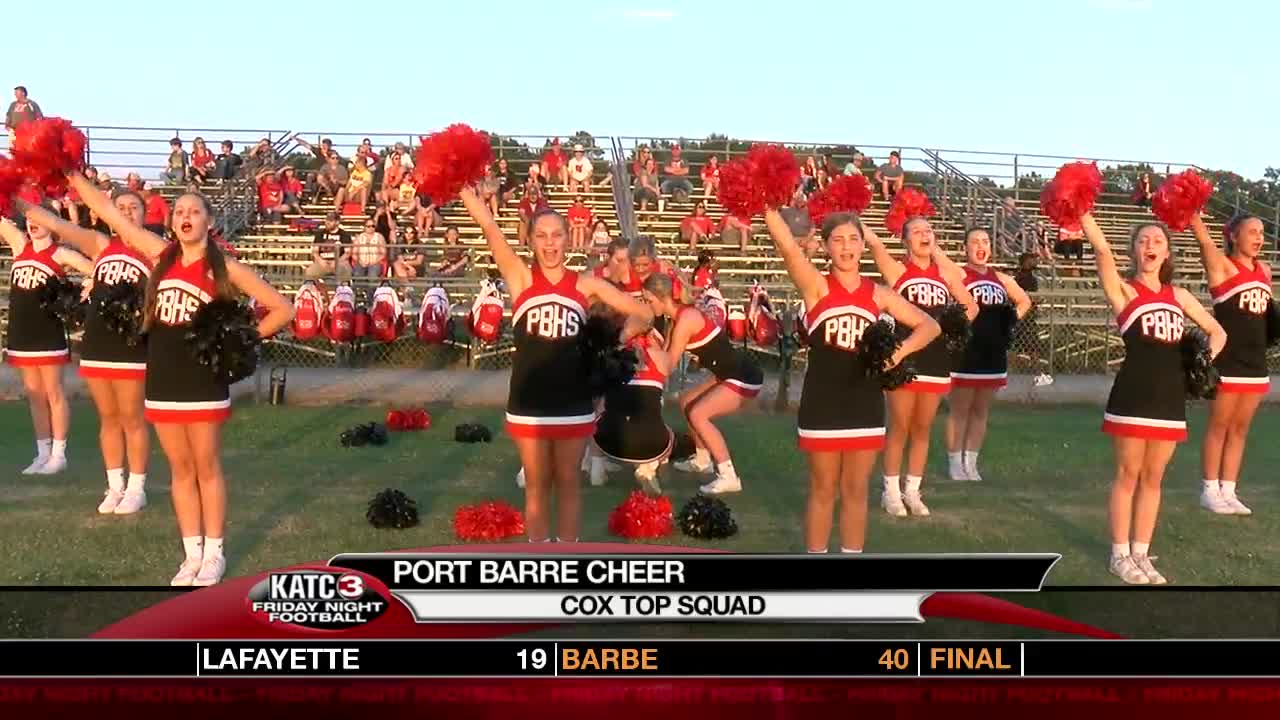 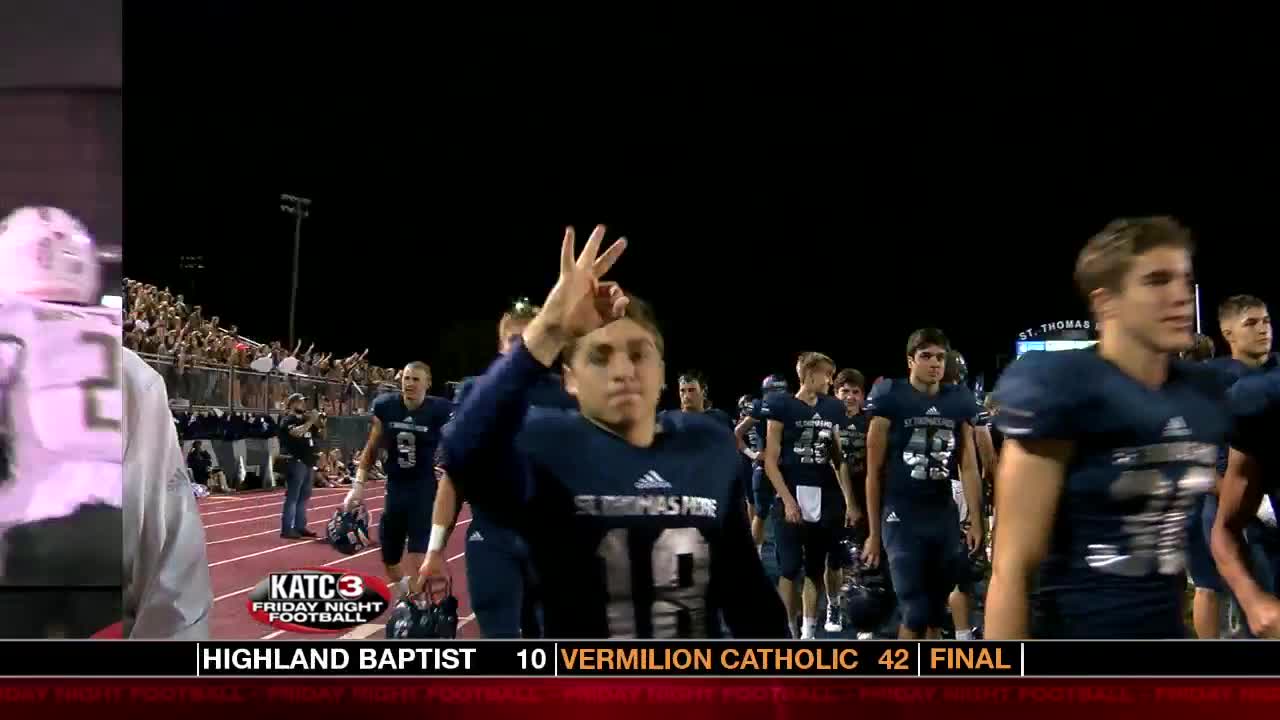 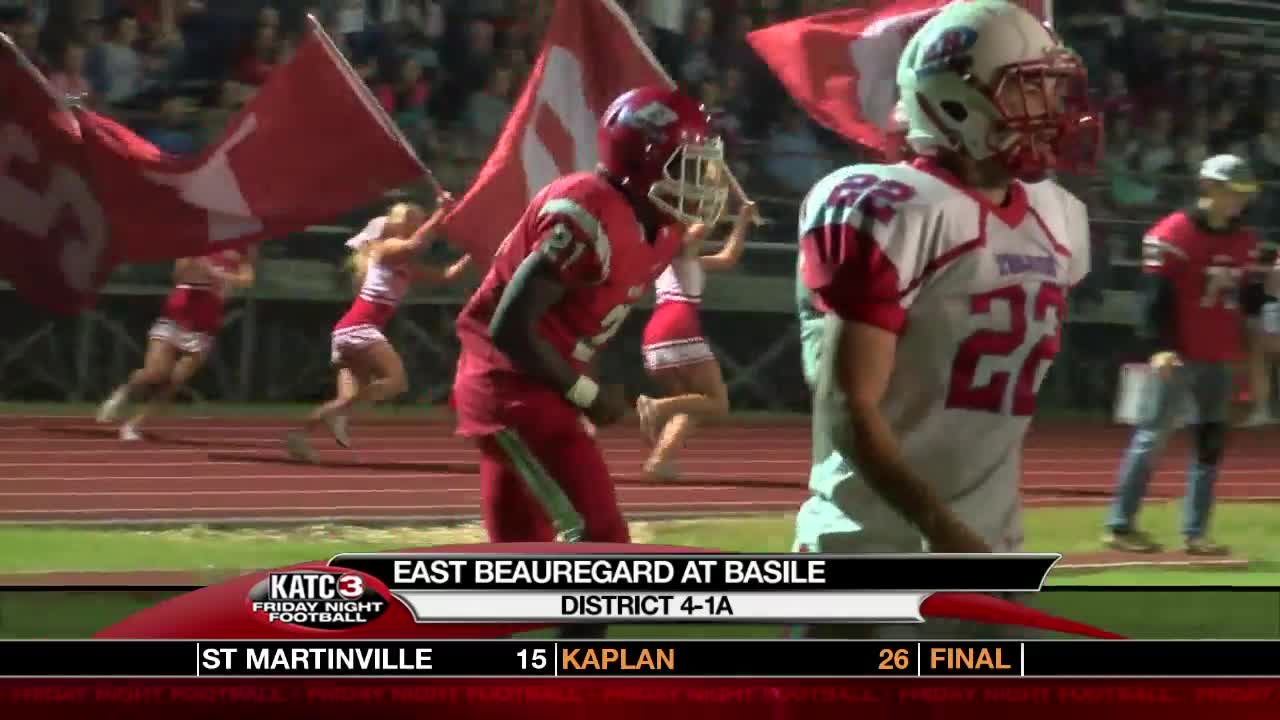 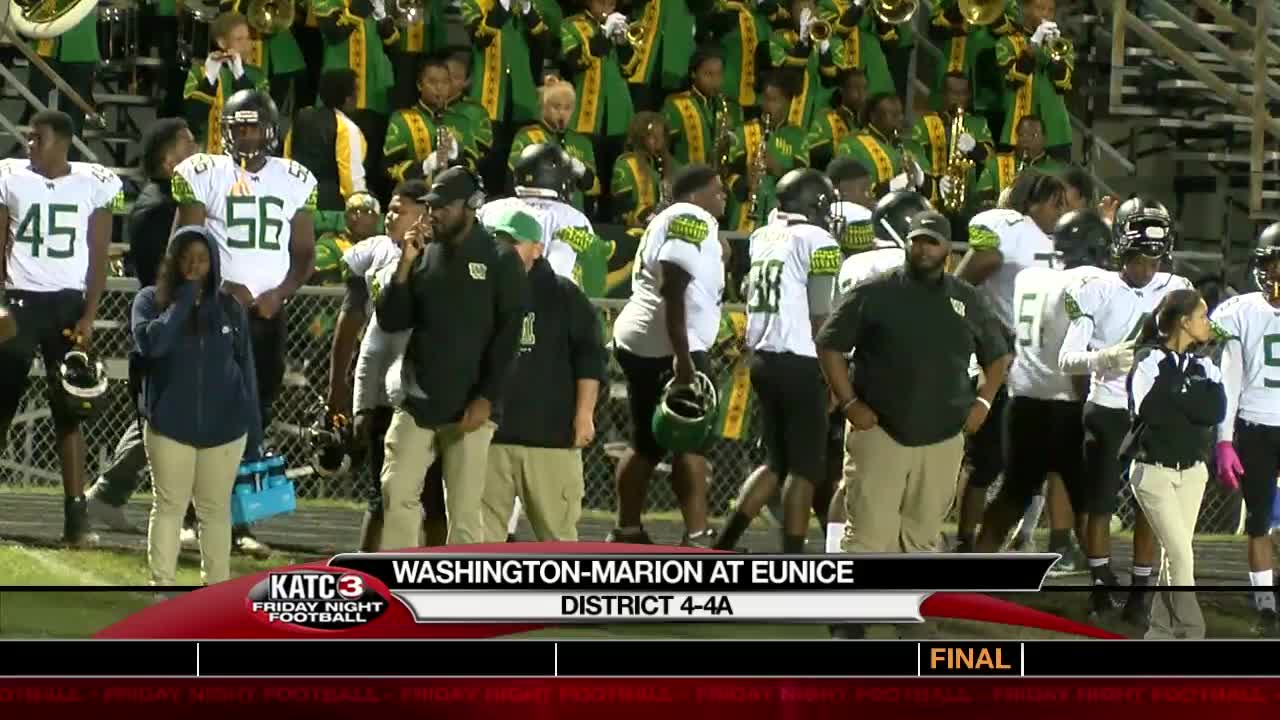 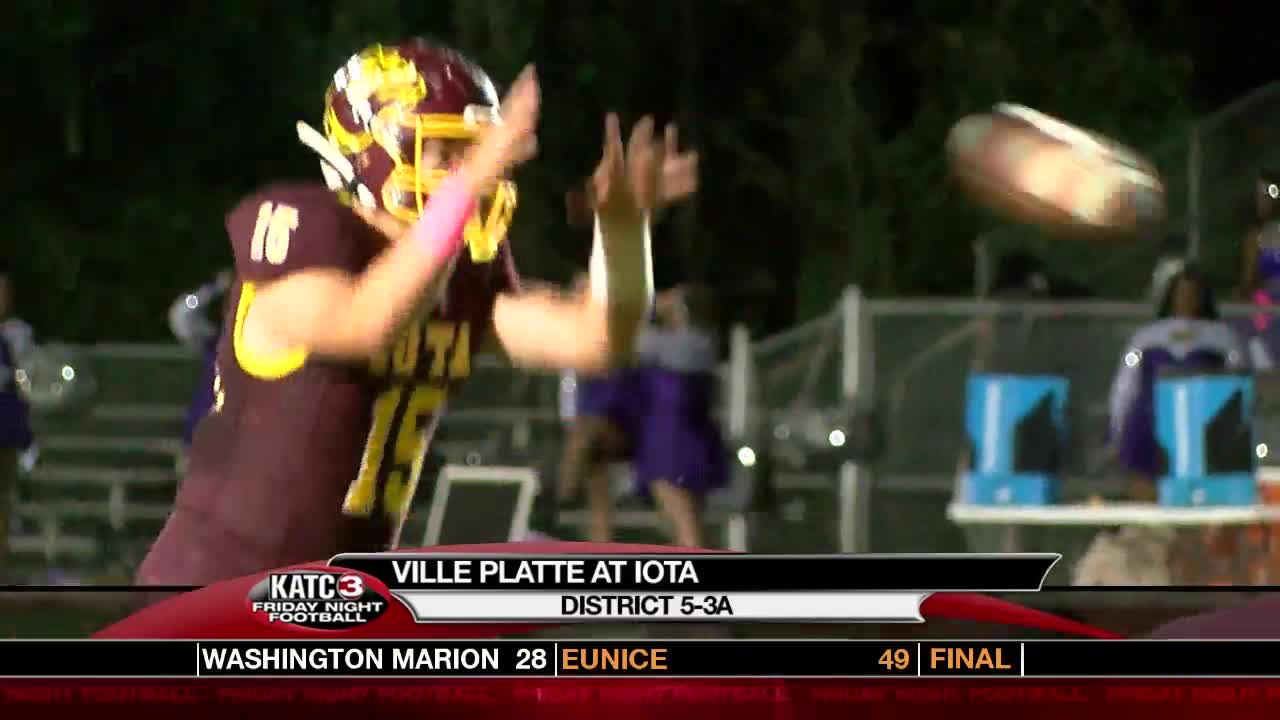 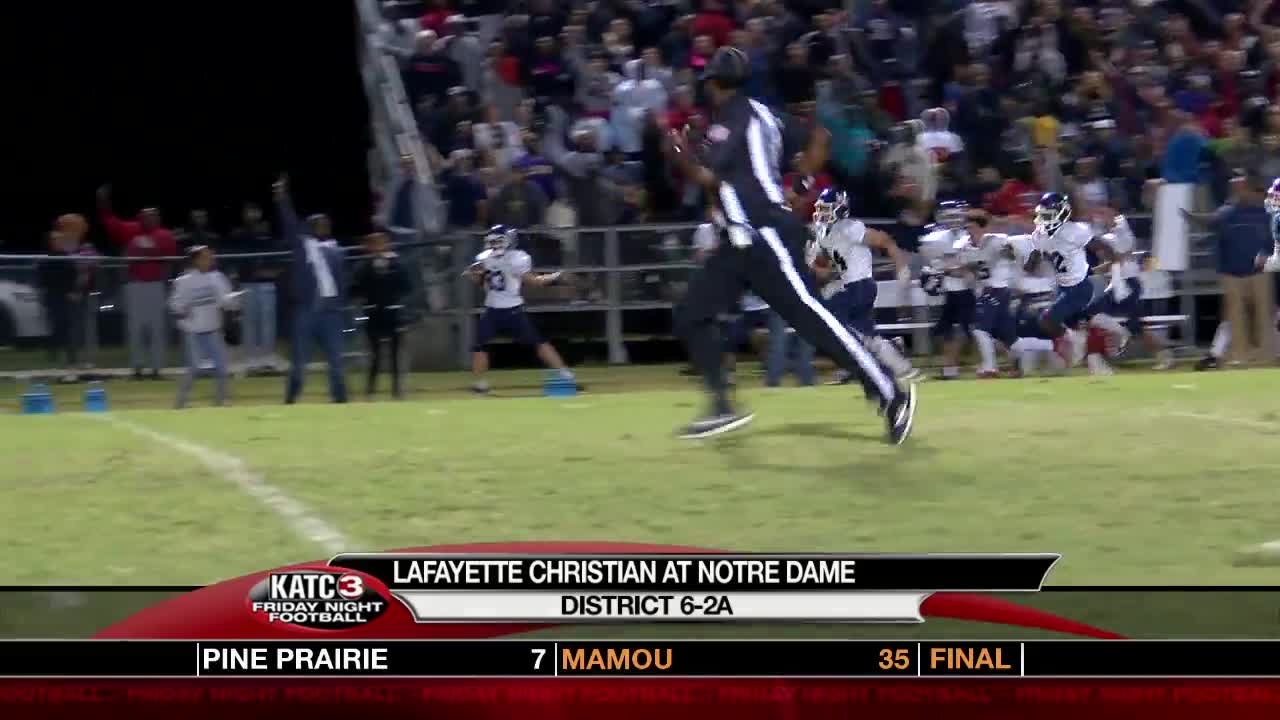 This week KATC is doubling down a bit with two Friday Night Football Games of the Week.

The party starts with Thursday when Notre Dame (6-0) hosts Lafayette Christian (5-1) in a showdown of state champions. The two programs have never met on the football field, but this year the Knight moved into the Pioneers’ district. Notre Dame has won ever regular season game dating back more than four seasons. Notre Dame is the defending division III champion, while LCA has won back-to-back division IV titles.

On Friday it’s the Holy War as St. Thomas More (4-2) hosts Teurlings (4-2.) The Cougars have dropped back-to-back games including an upset on the road Friday at Westgate. Meanwhile Teurlings’ loses come at the hands of two top ranked teams in Notre Dame and Carencro (5-1.) A season ago STM beat their cross-town rival 56-7.