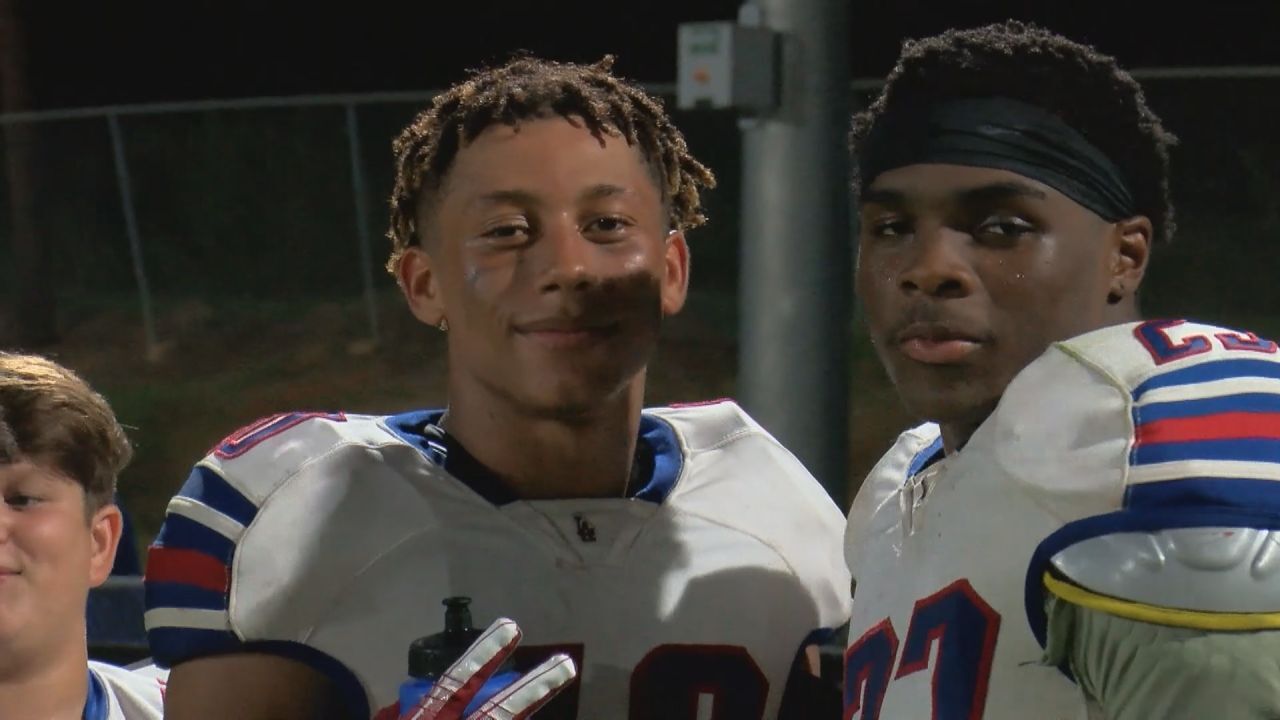 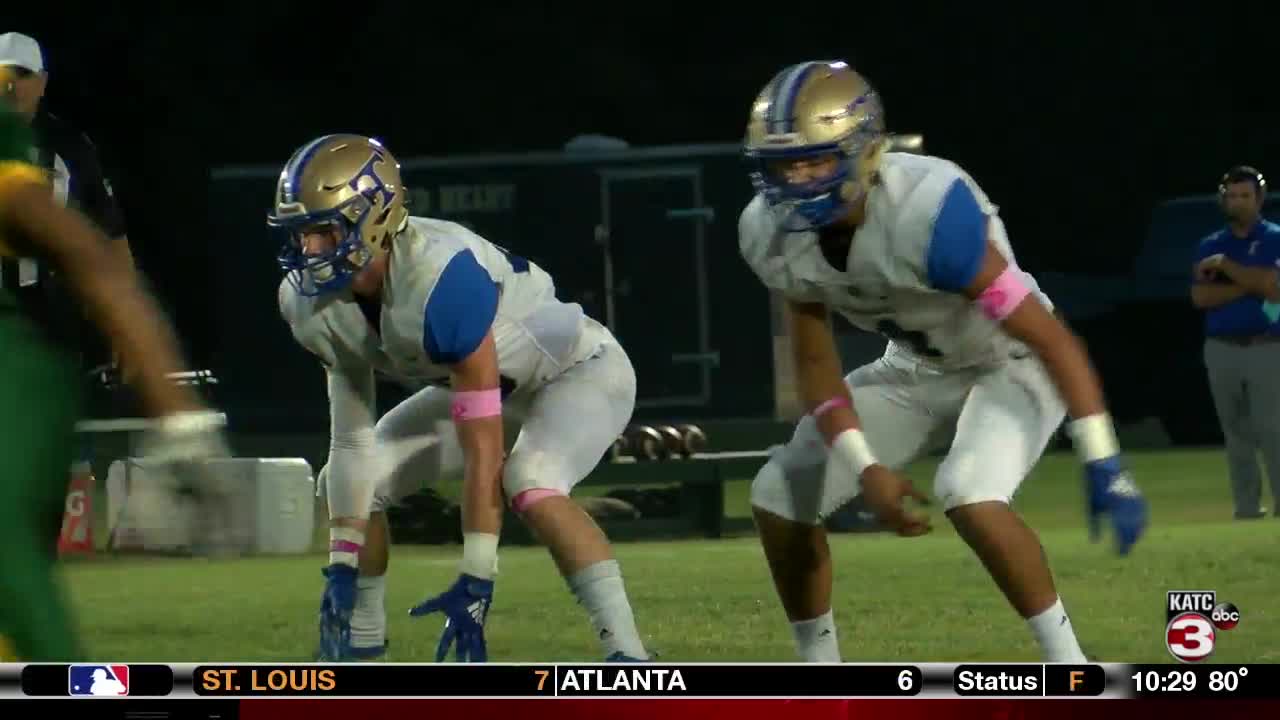 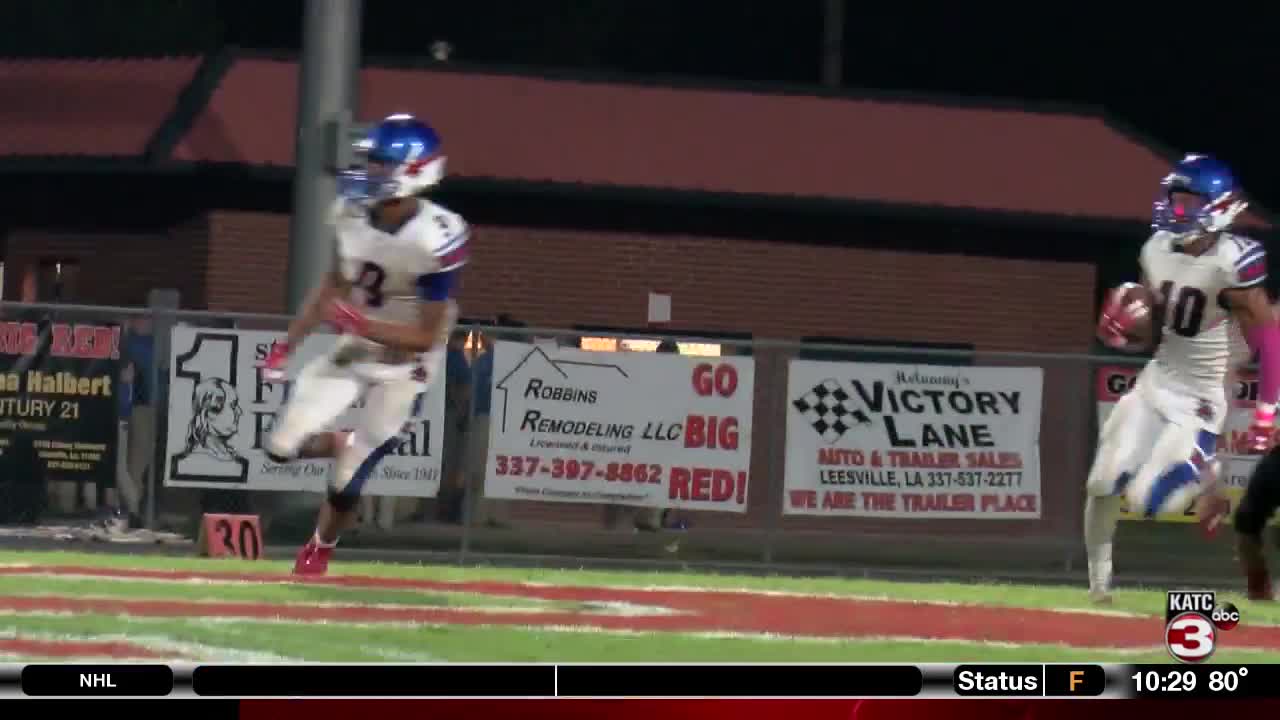 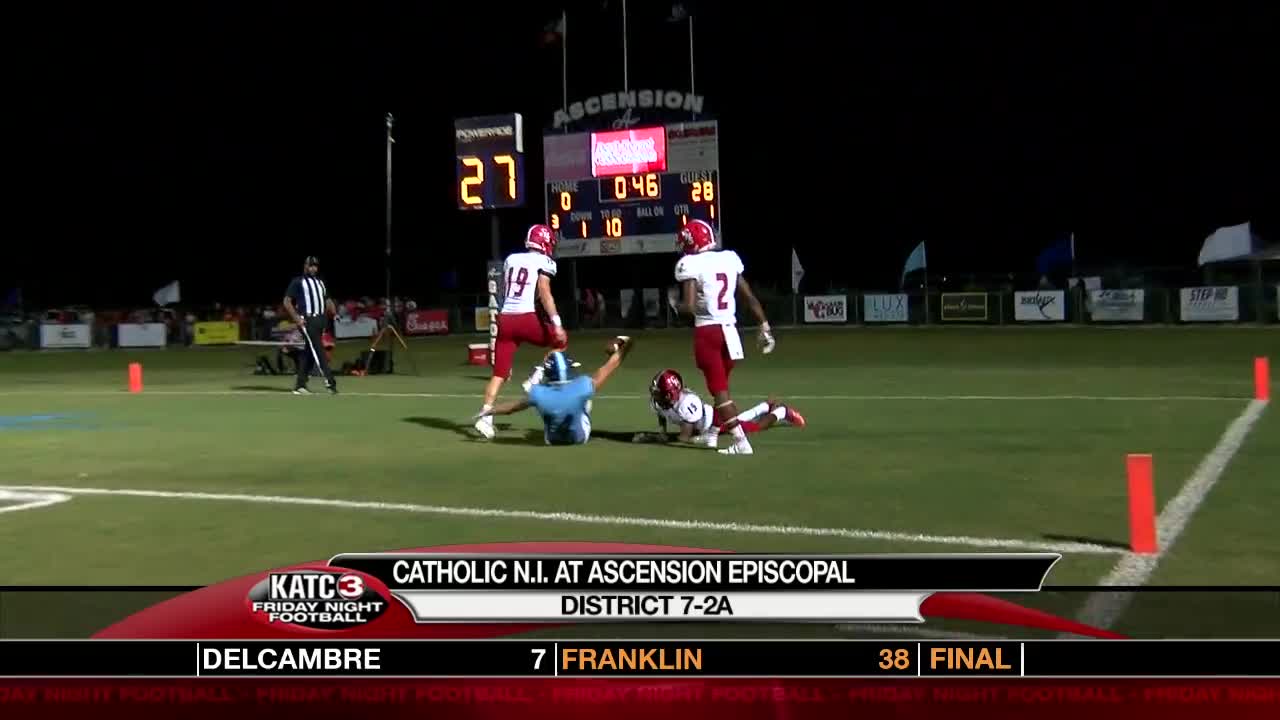 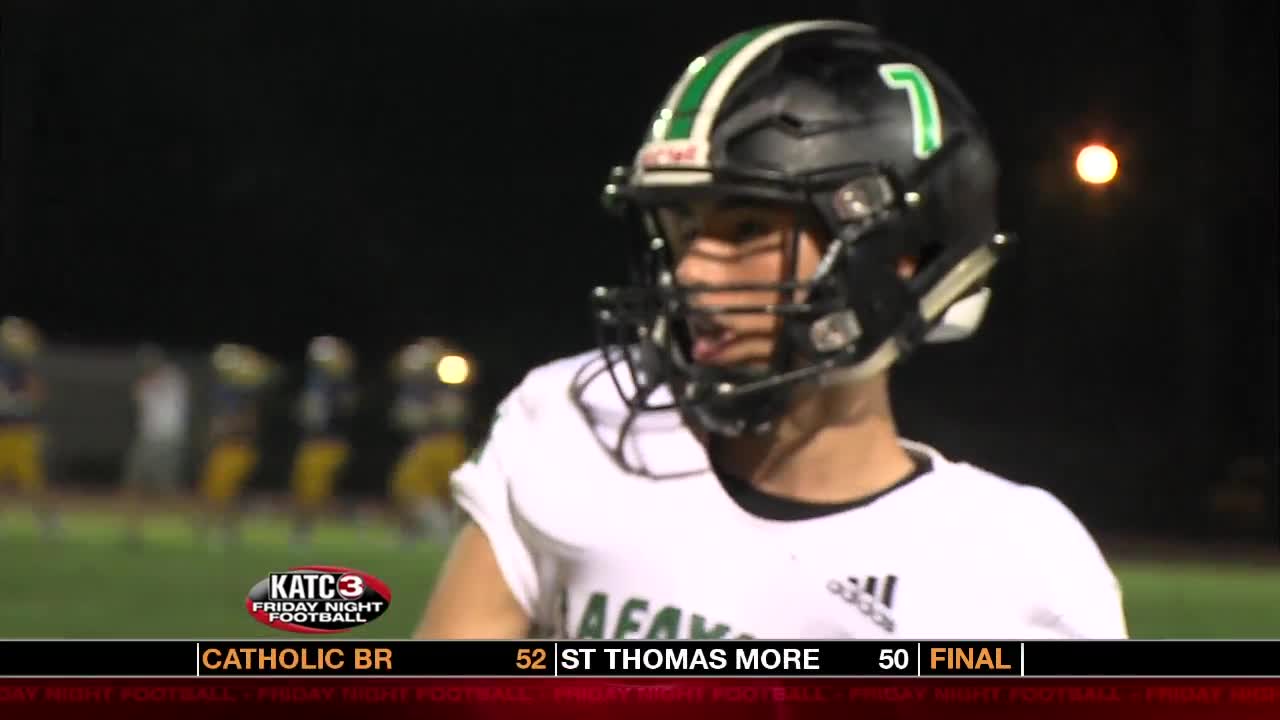 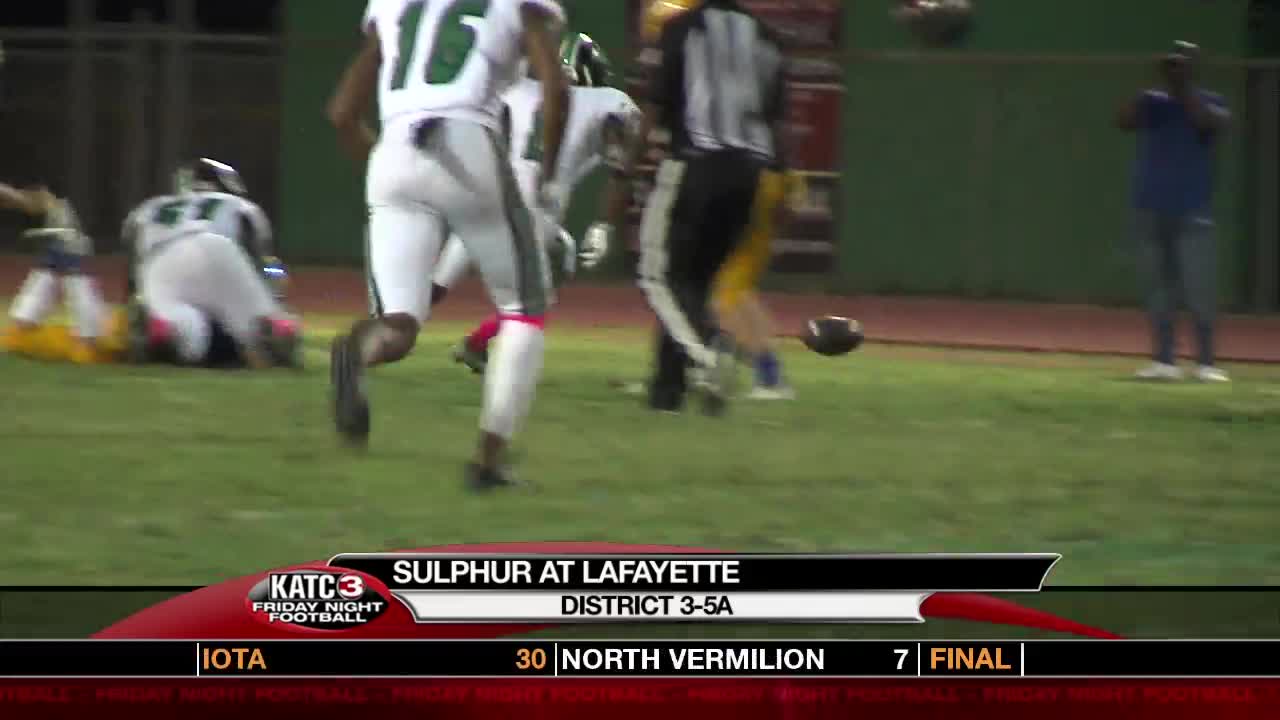 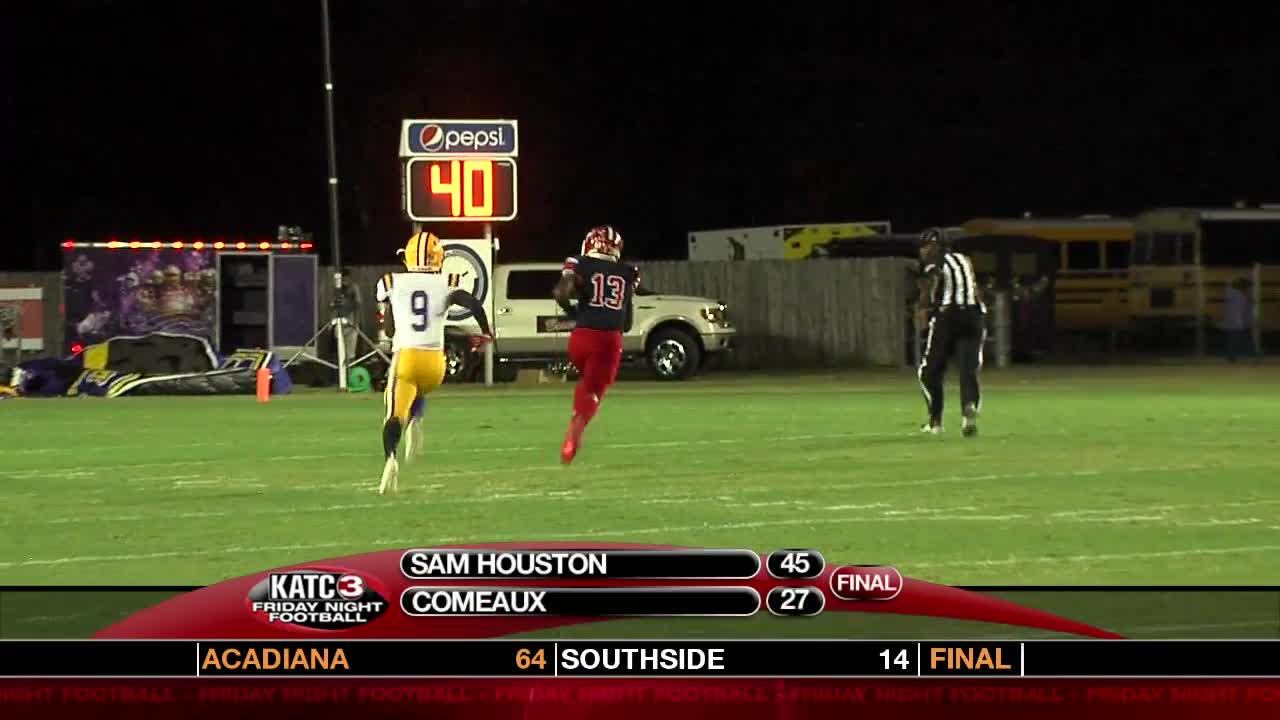 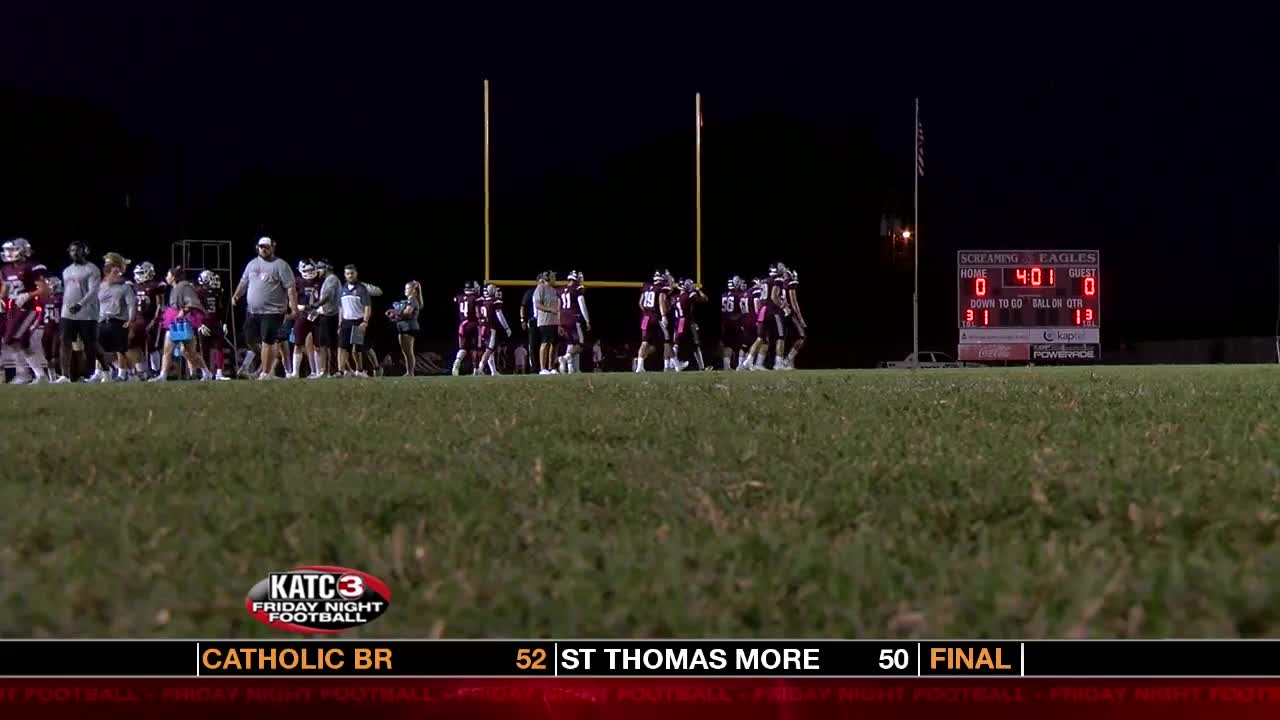 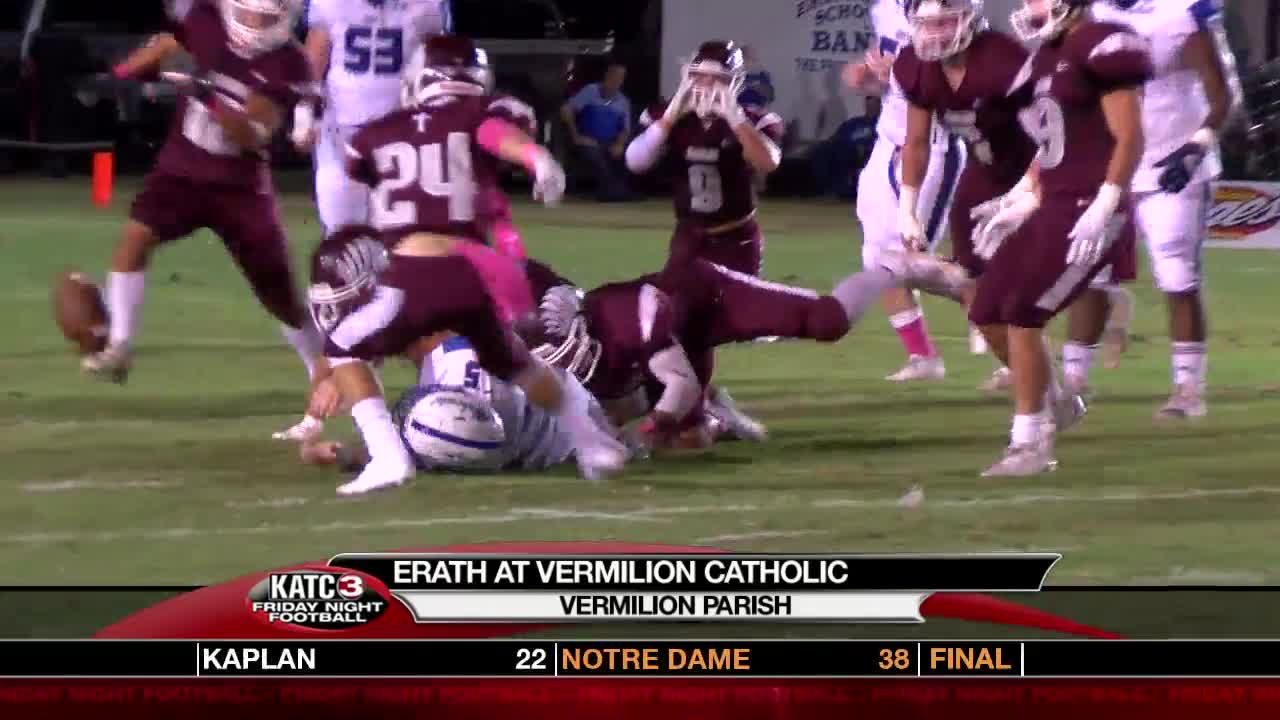 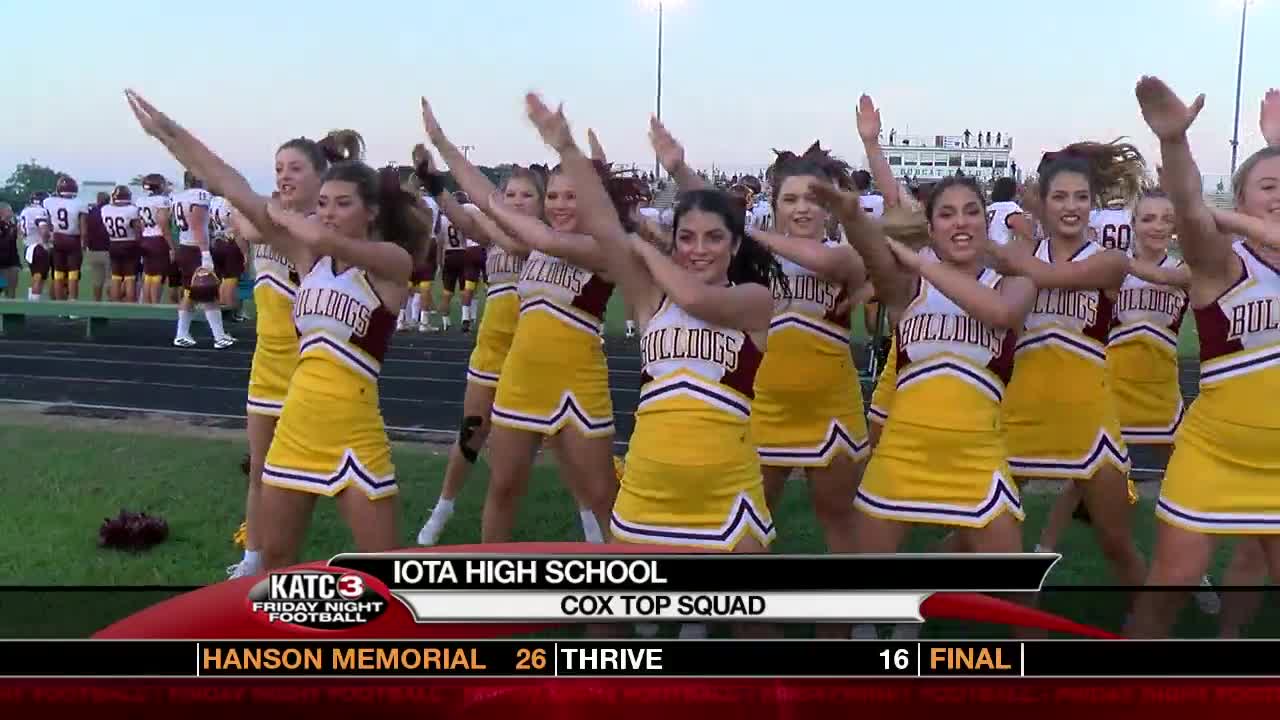 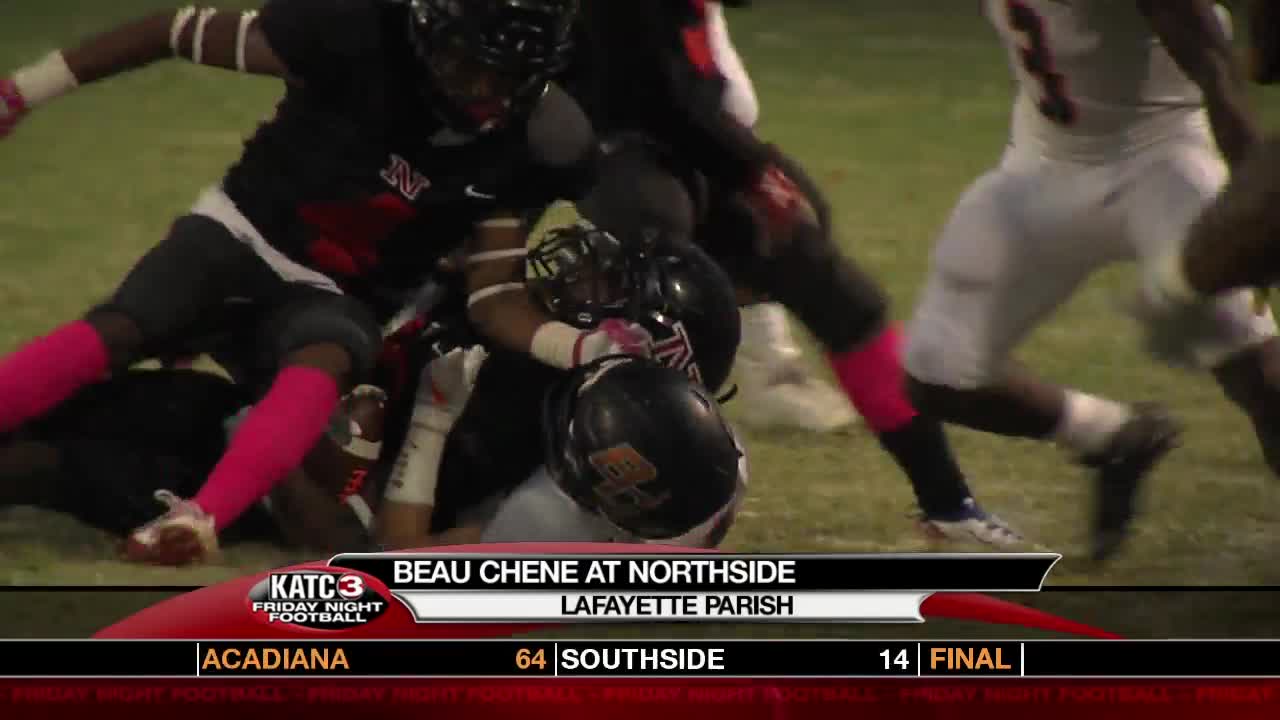 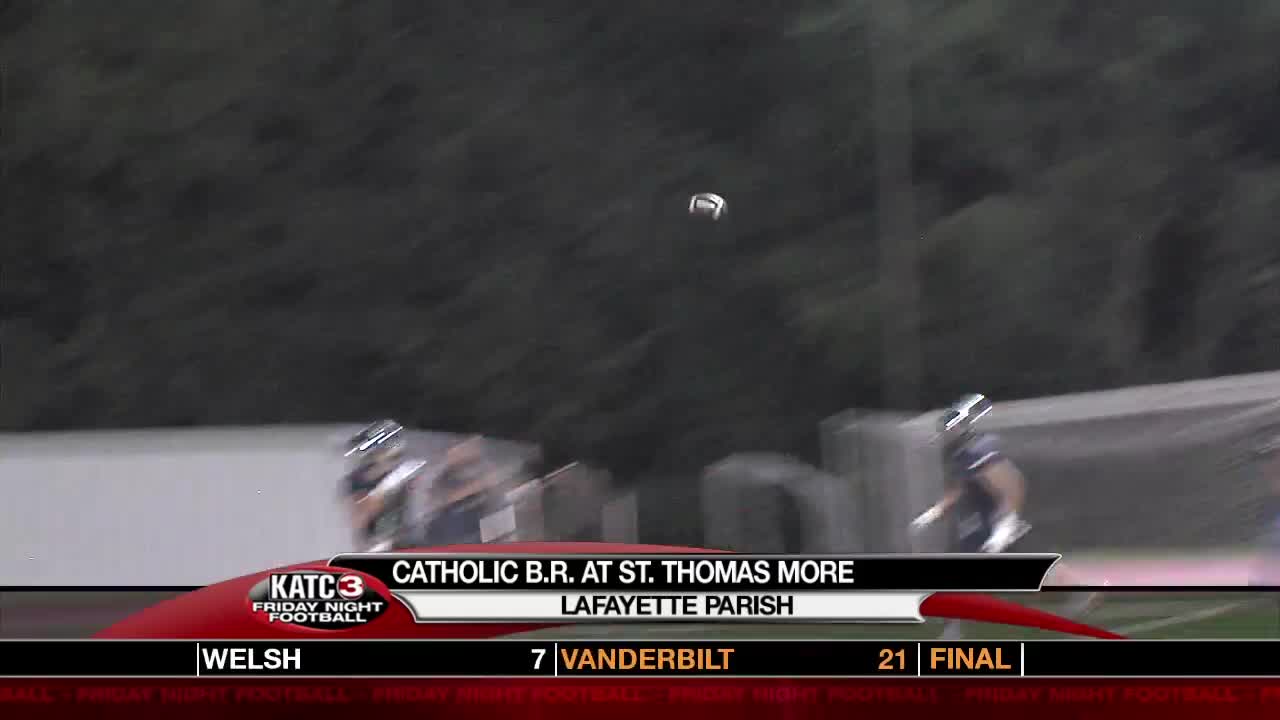 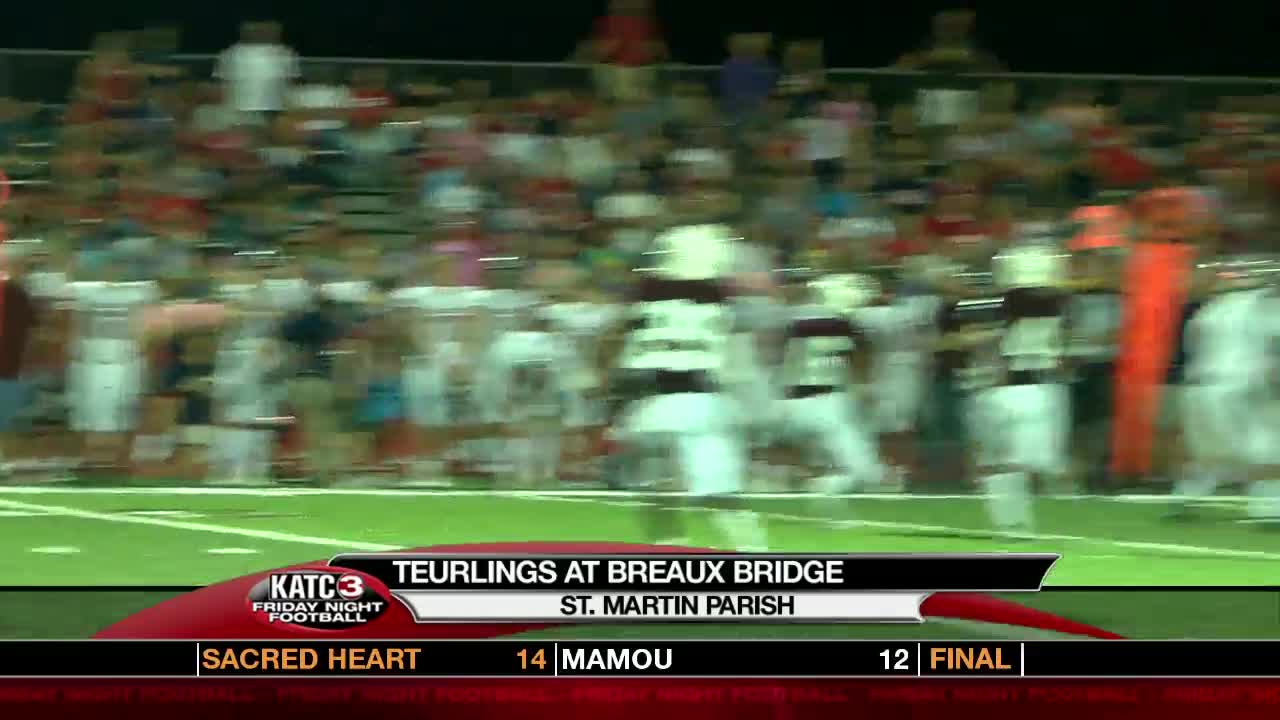 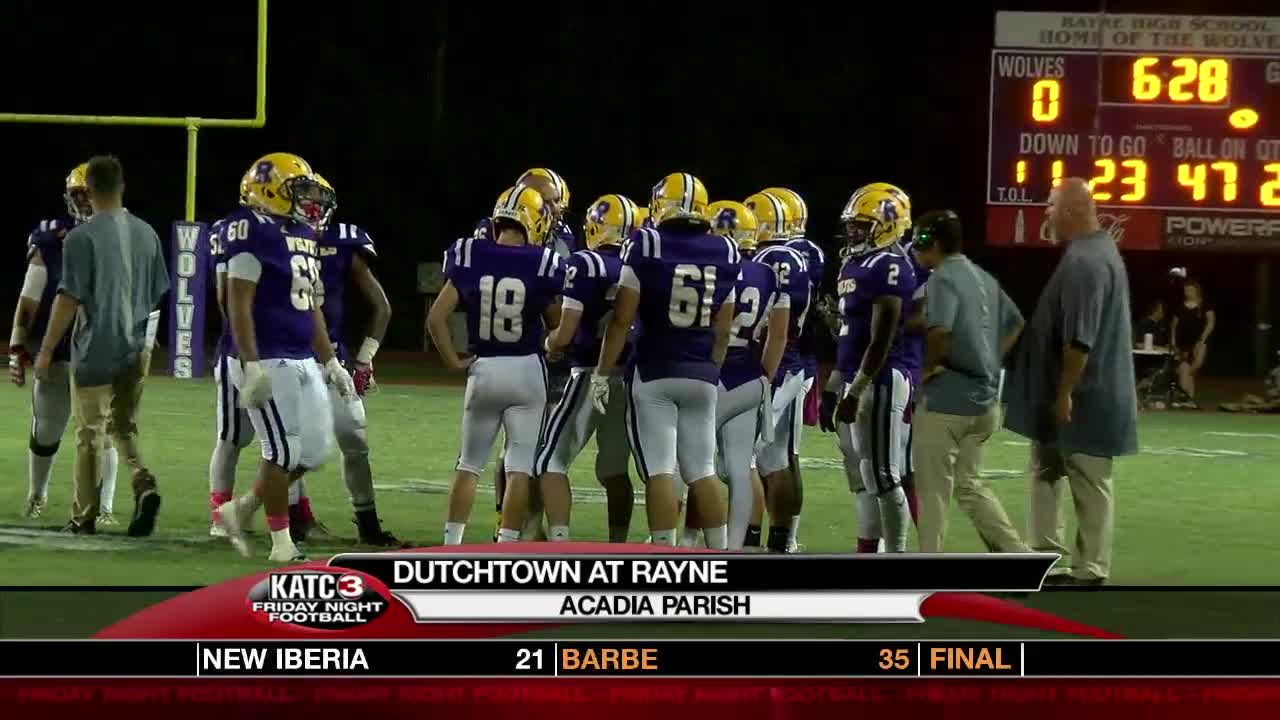 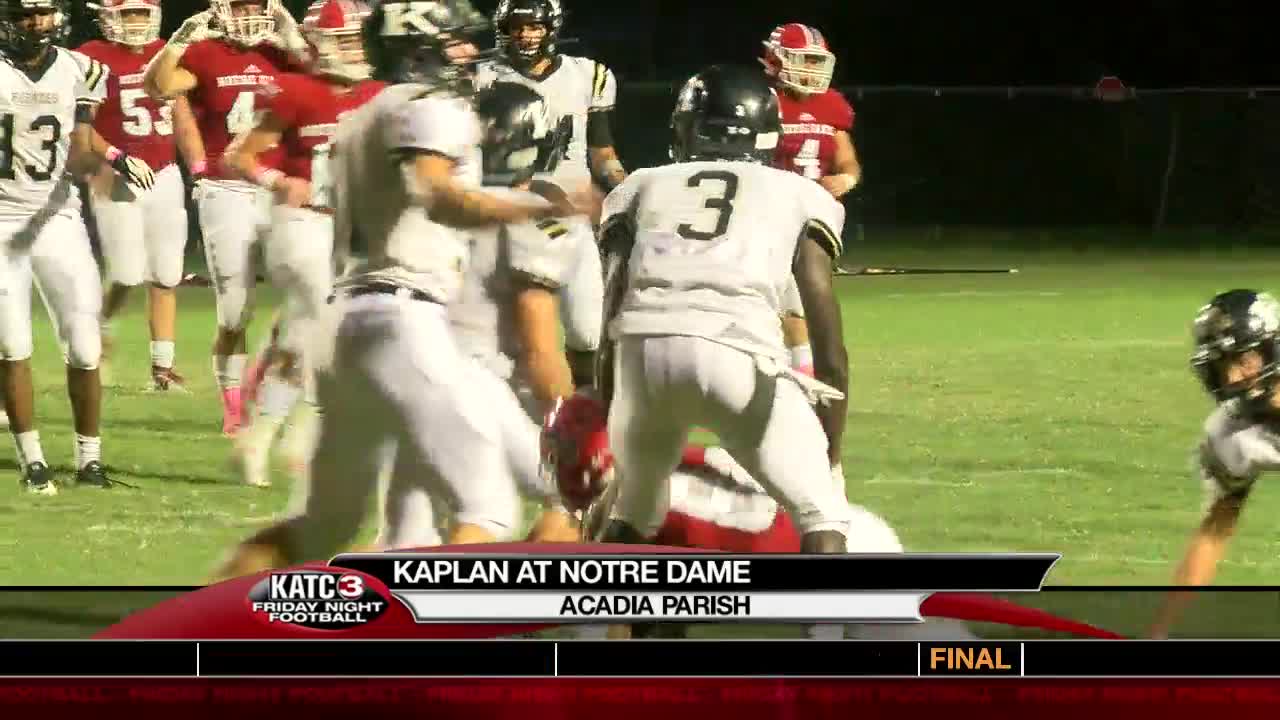 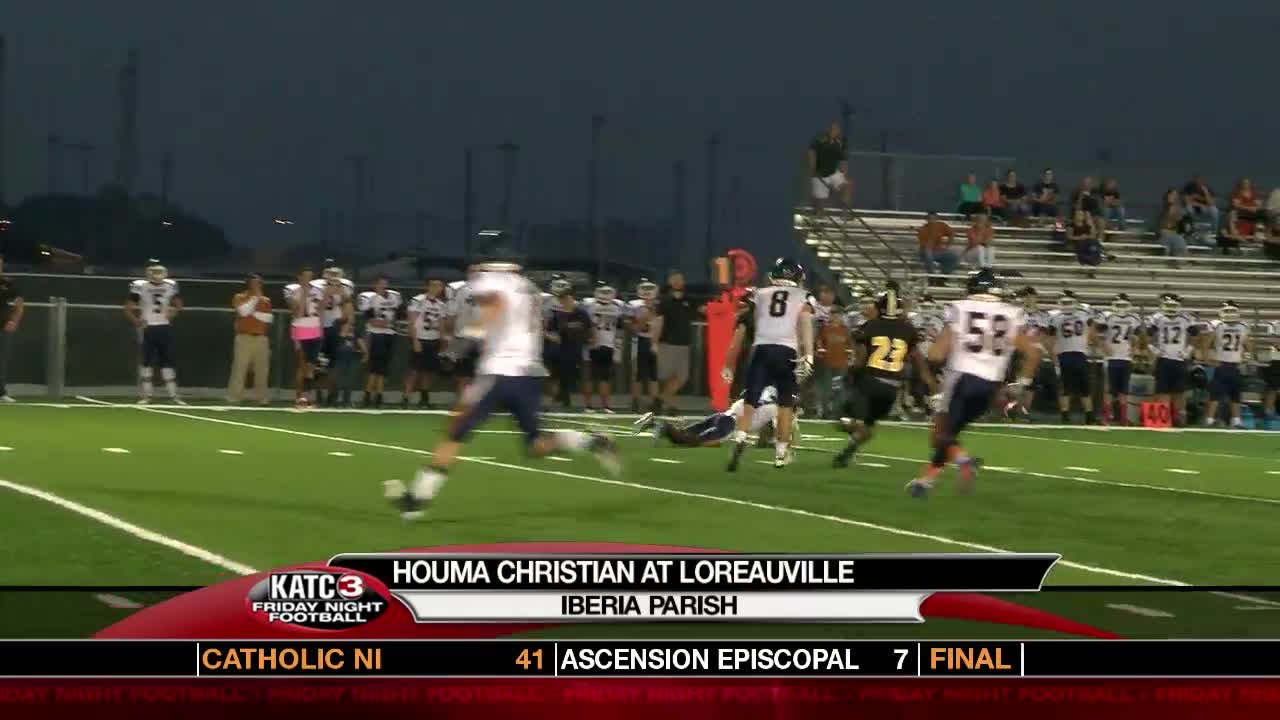 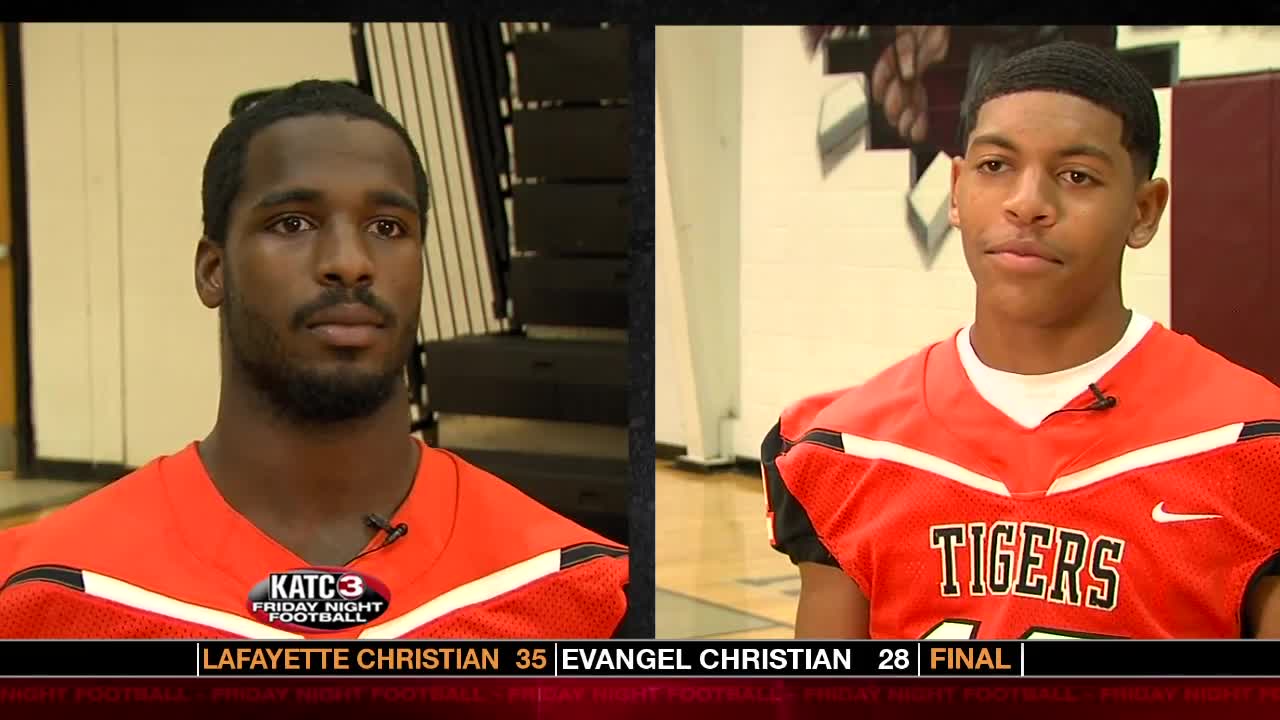 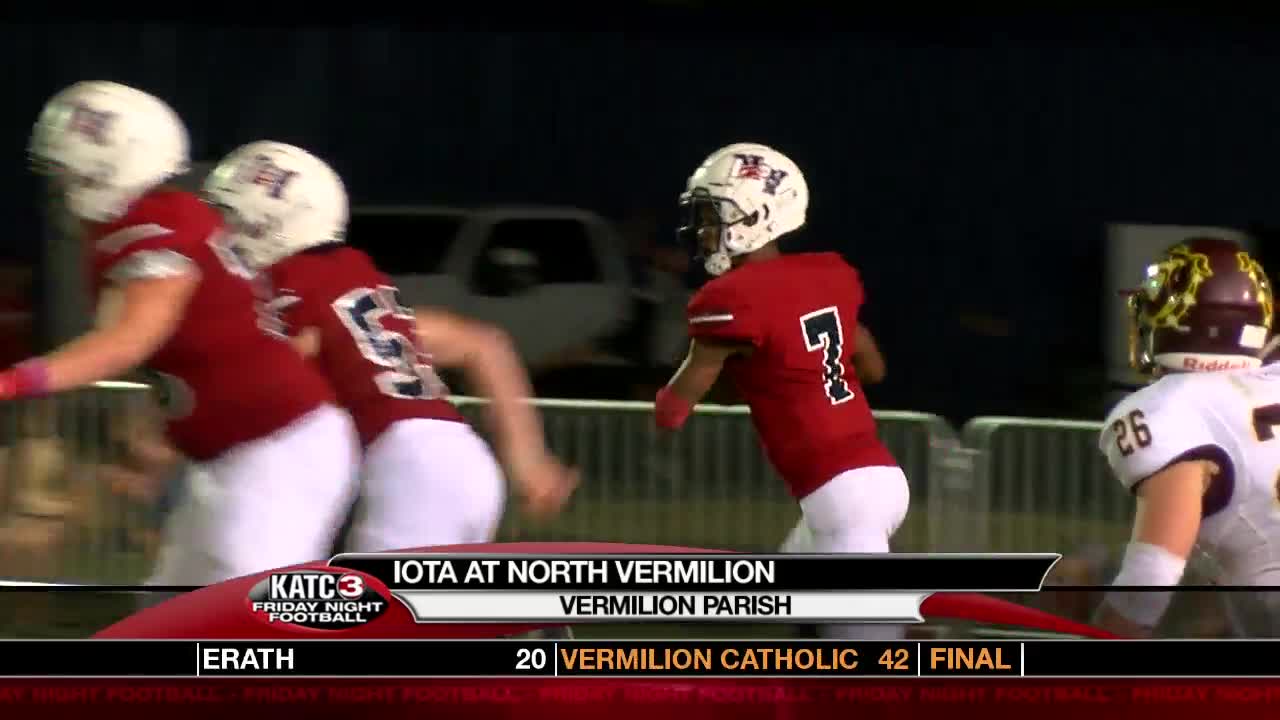 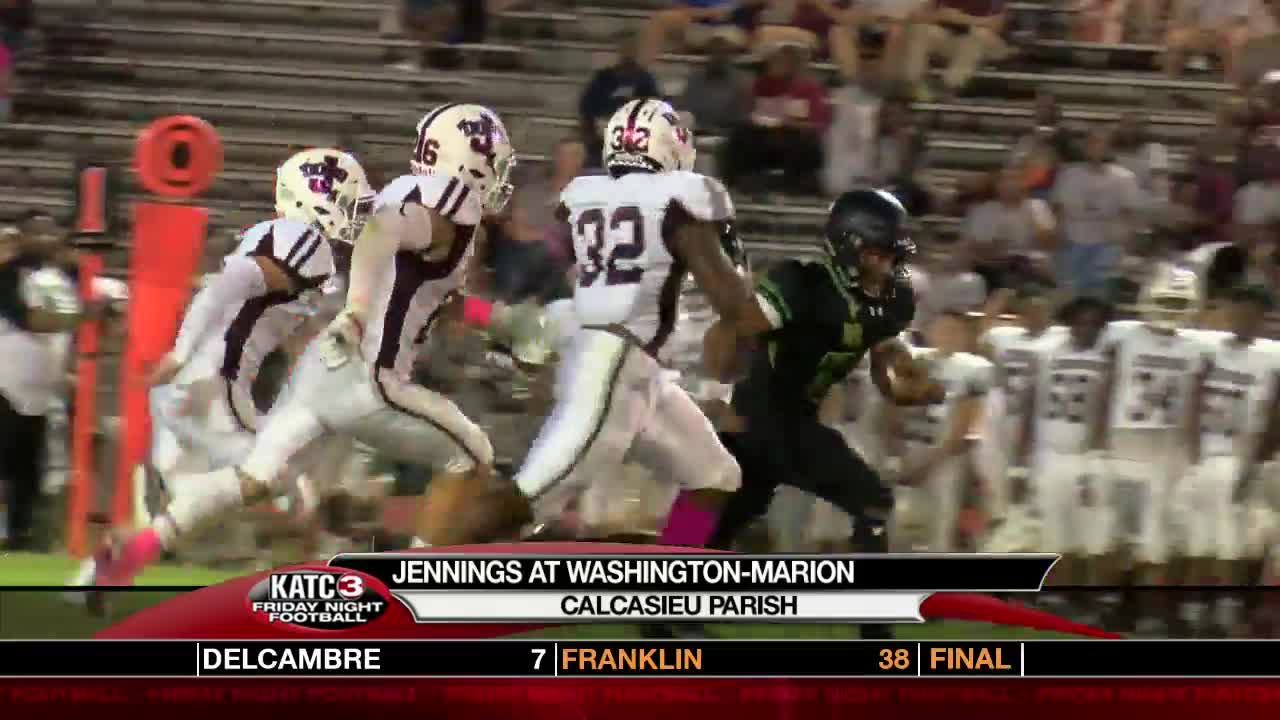 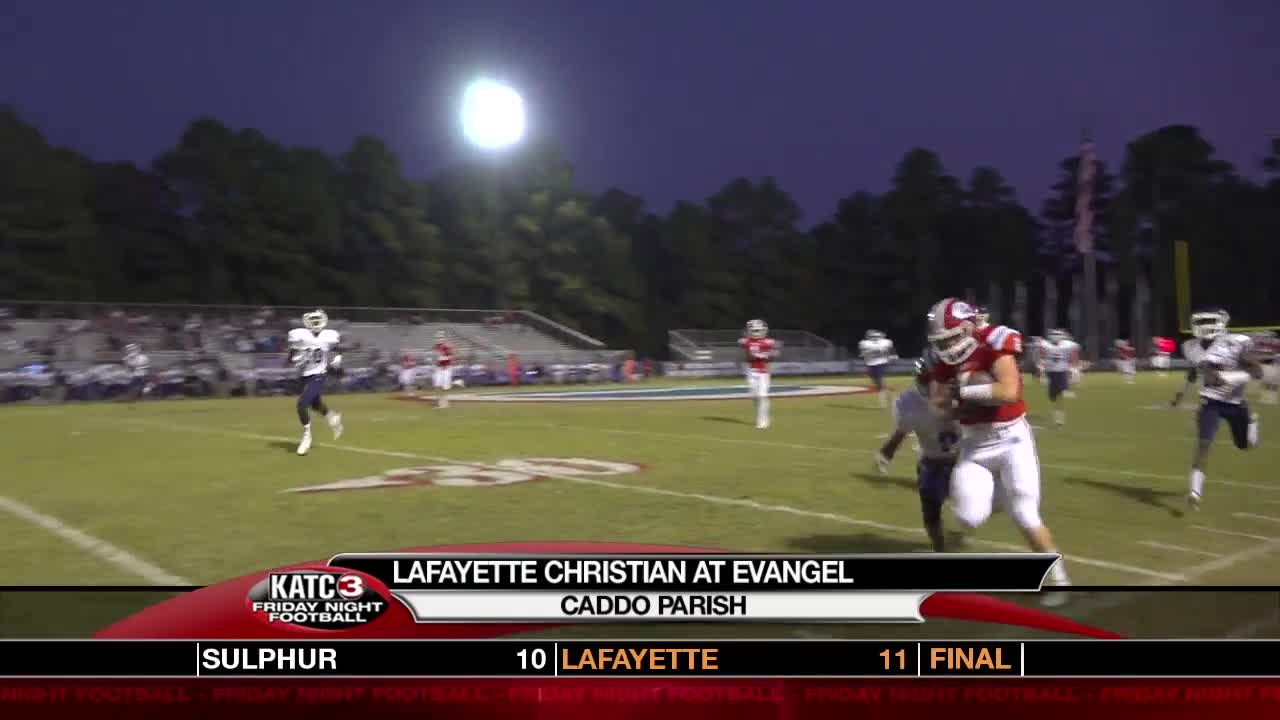 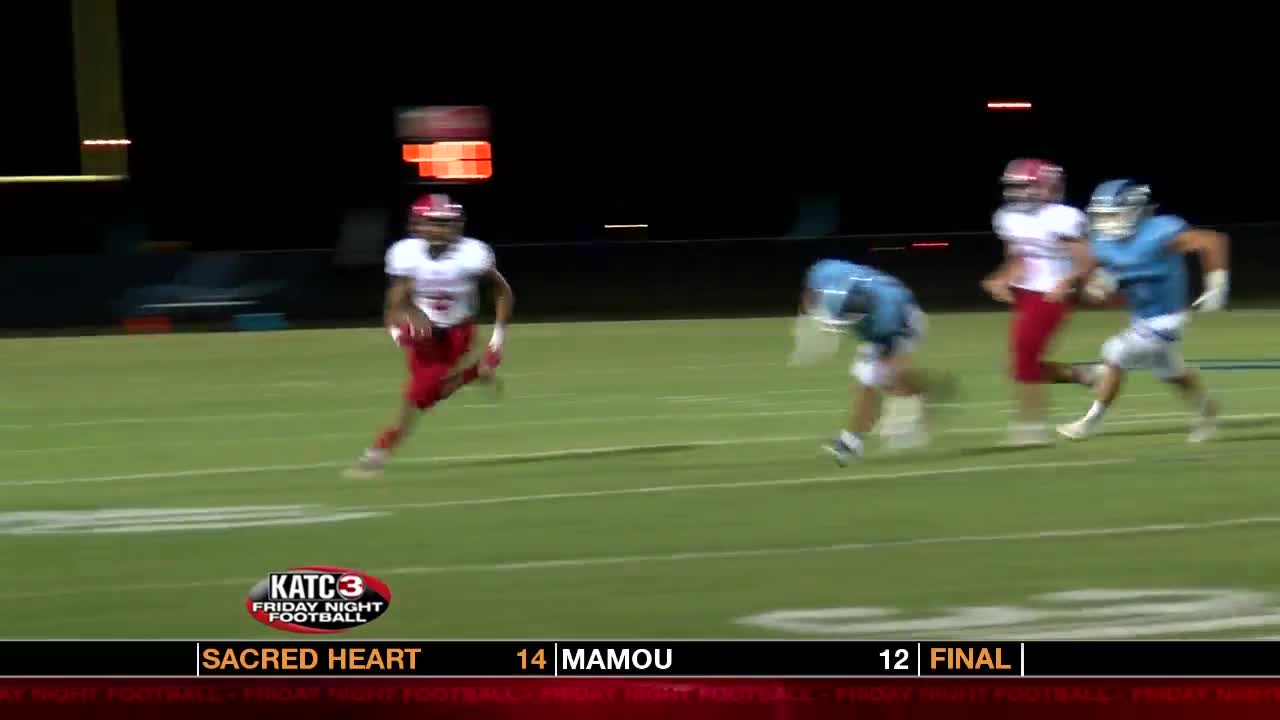 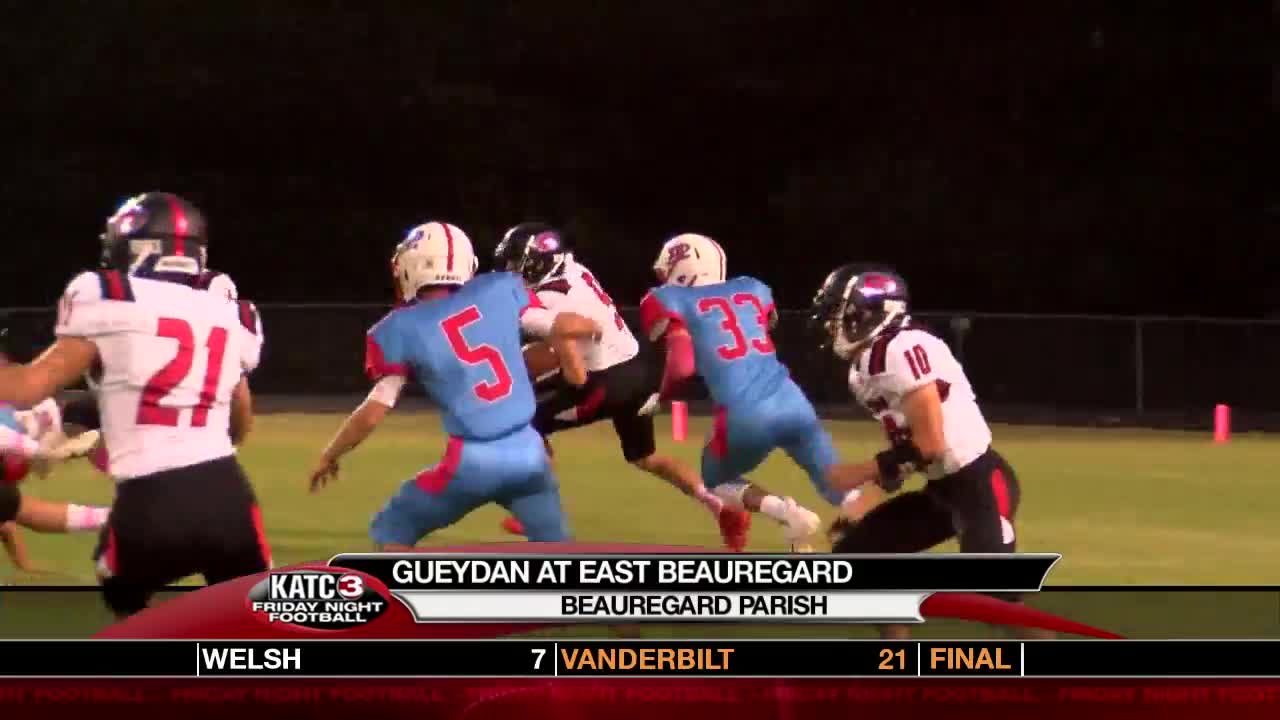 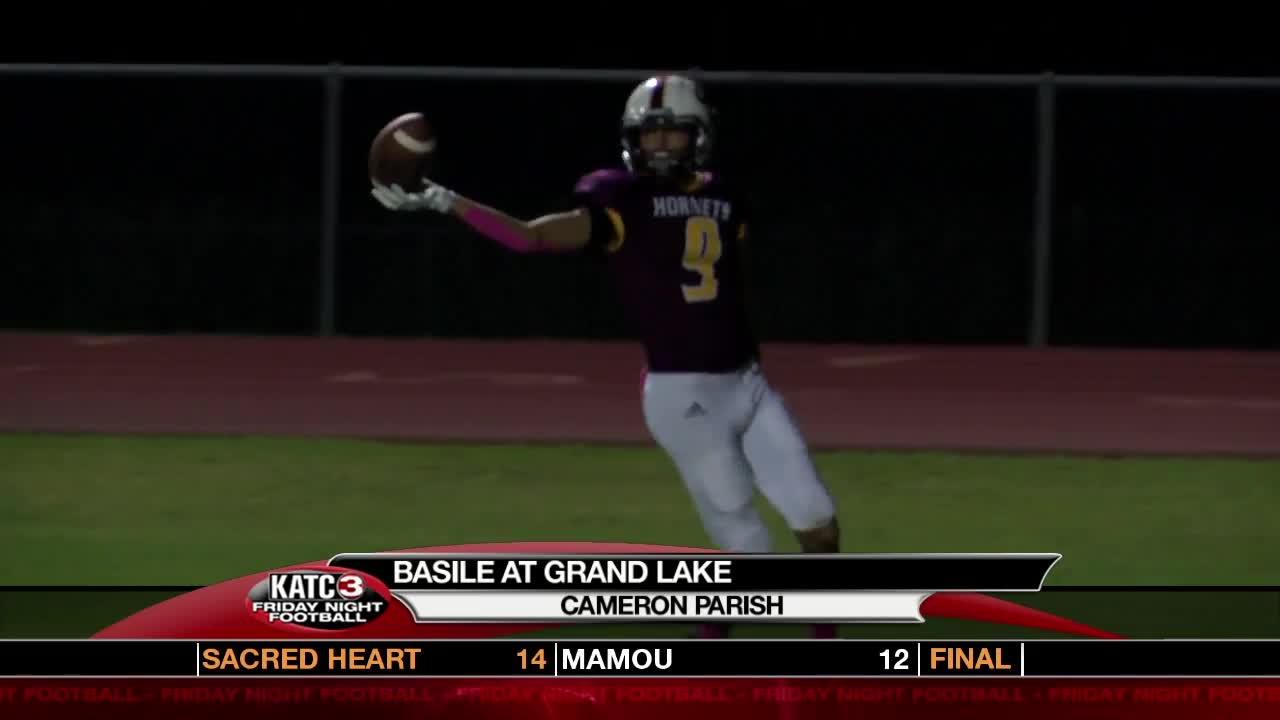 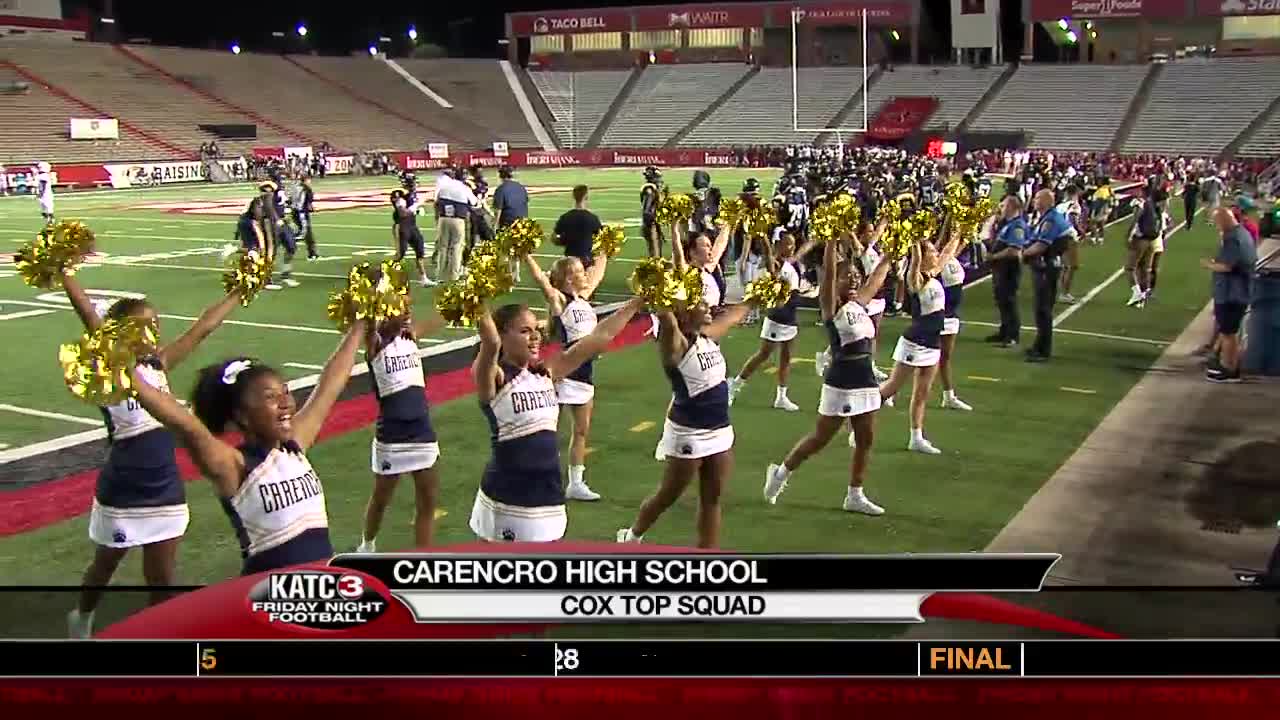 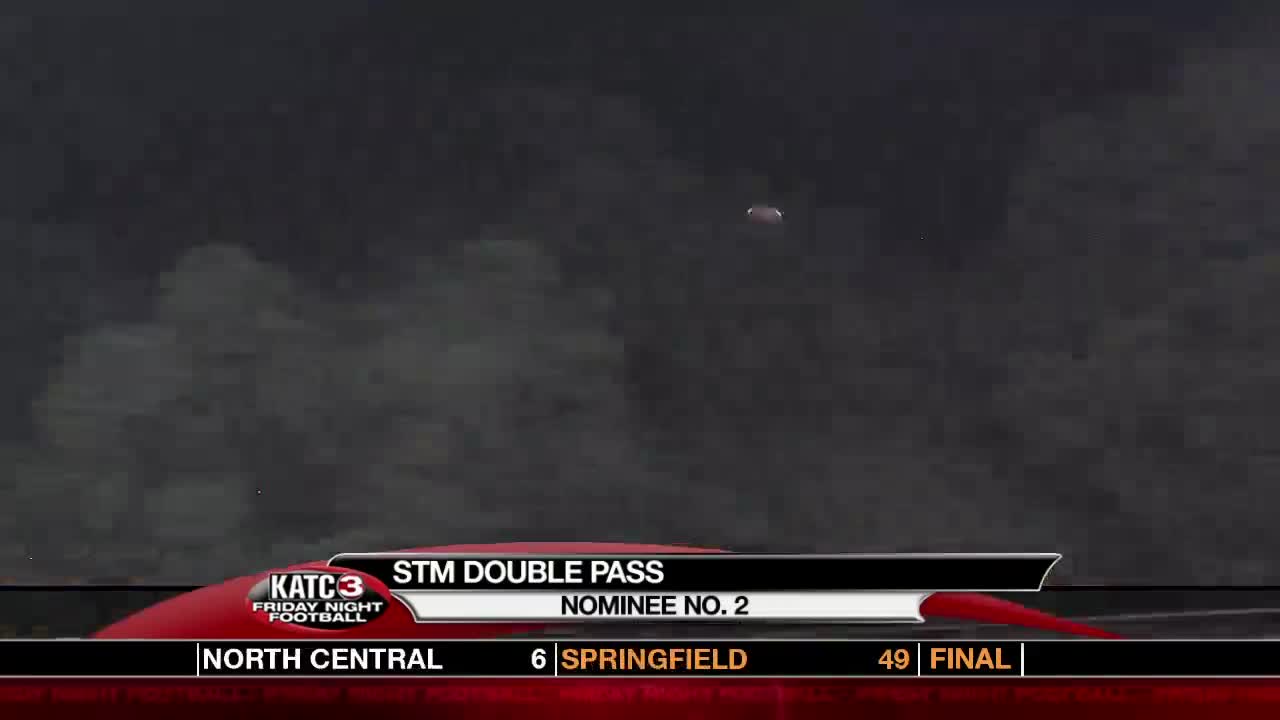 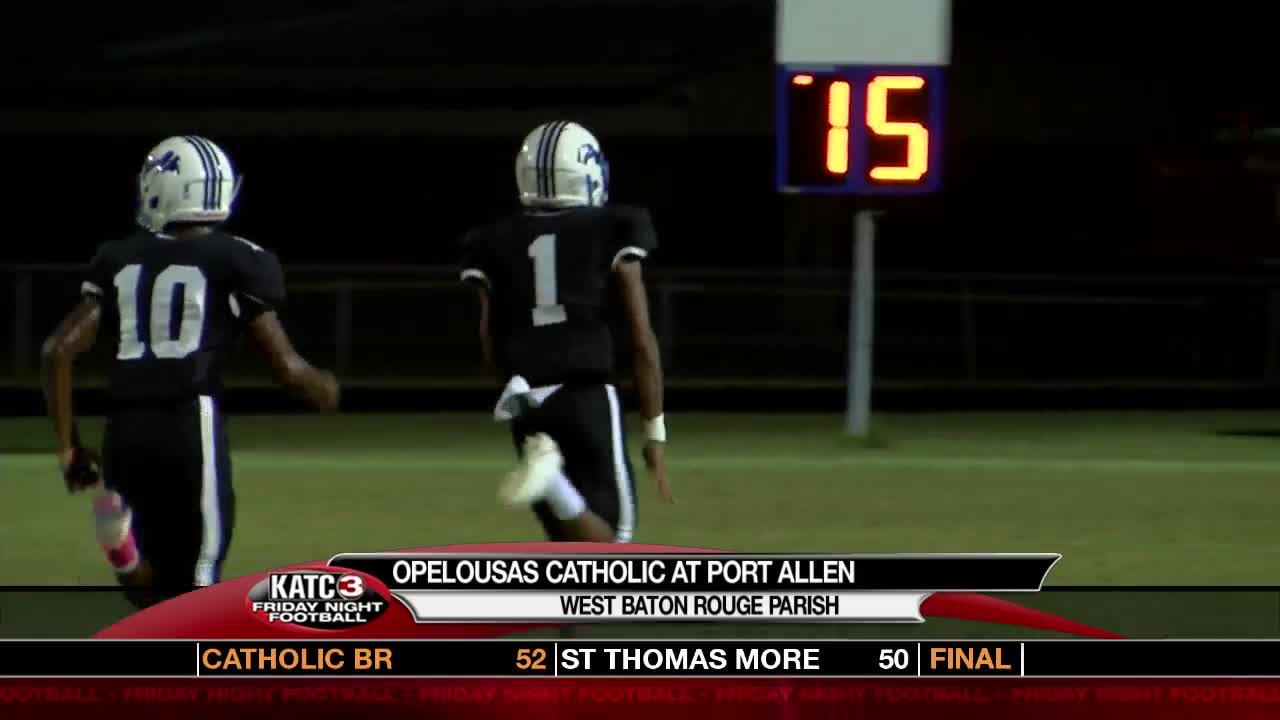 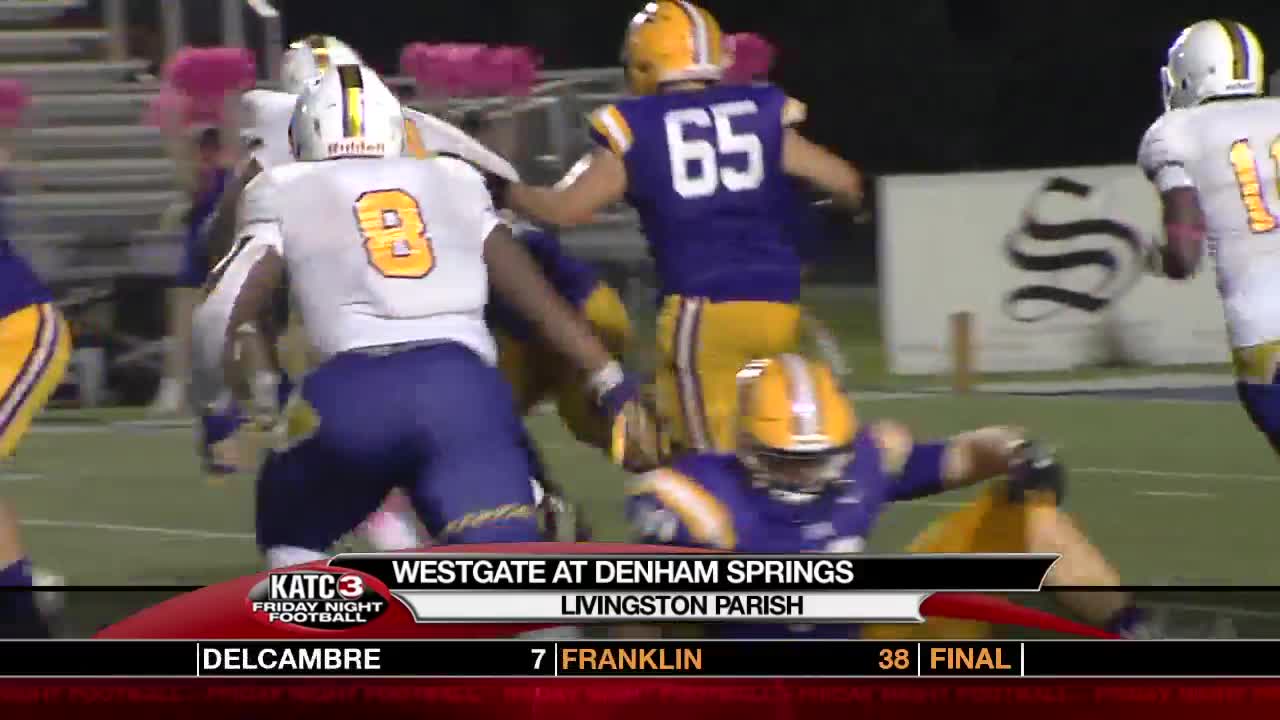 Friday Night Football week five is underway as teams from around Acadiana gear up to go head to head under the Friday night lights.

Friday Night’s Game of the Week features a battle for district 7-2A between Catholic N.I. (1-3) and Ascension Episcopal (3-1.)
The Panthers struggled against a loaded non-district schedule going 0-3, but got on track with a 63 point win in their district opener against Delcambre in week 4. Catholic High has won its last 13 district games, which includes two over AES. The Blue Gators are 3-1, suffering an overtime loss in week 4 to North Vermilion, before blowing out Jeanerette last Friday. The Gators have finished second to Catholic High in their district the past two seasons, their only losses coming to the Panthers.