Game of the Week takes us to Eunice High School 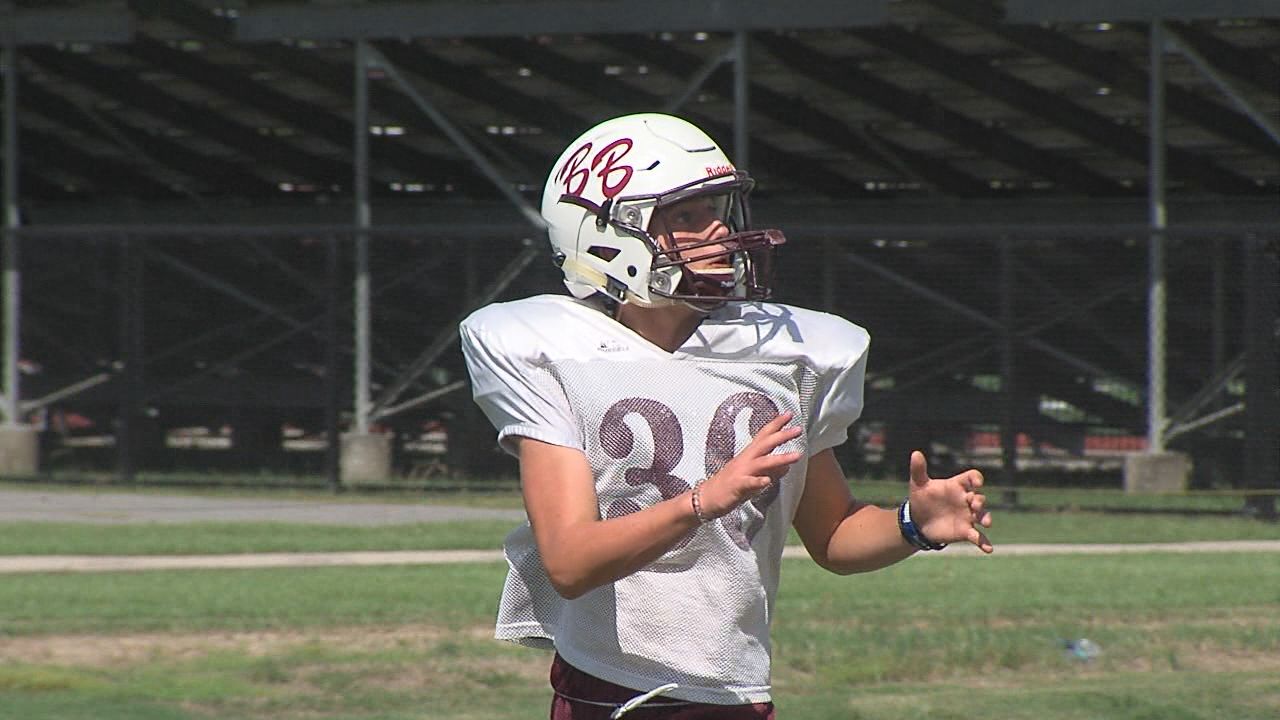 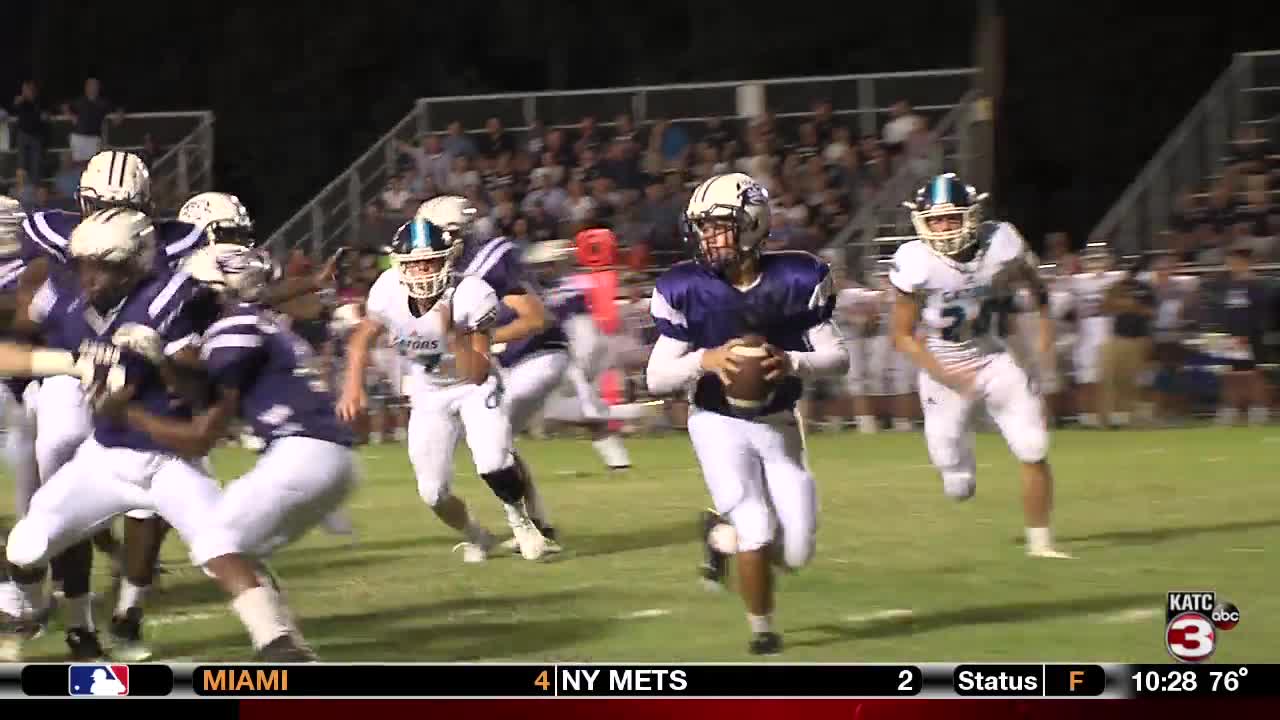 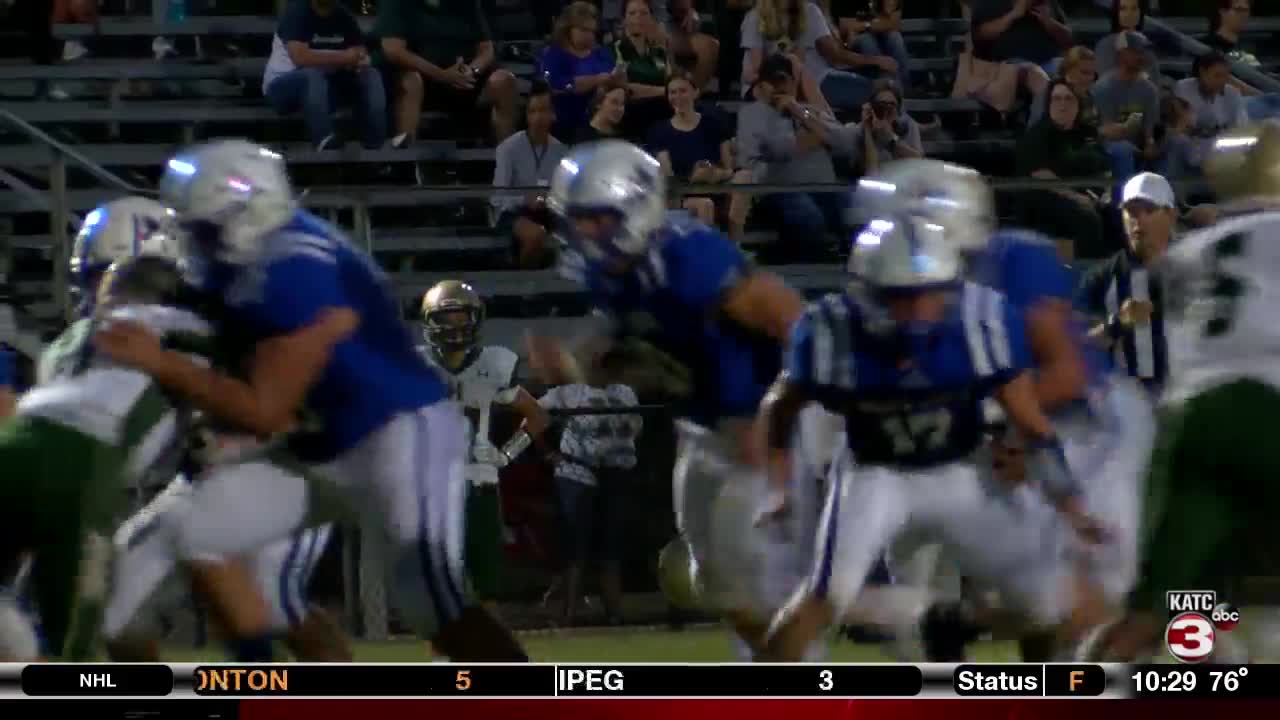 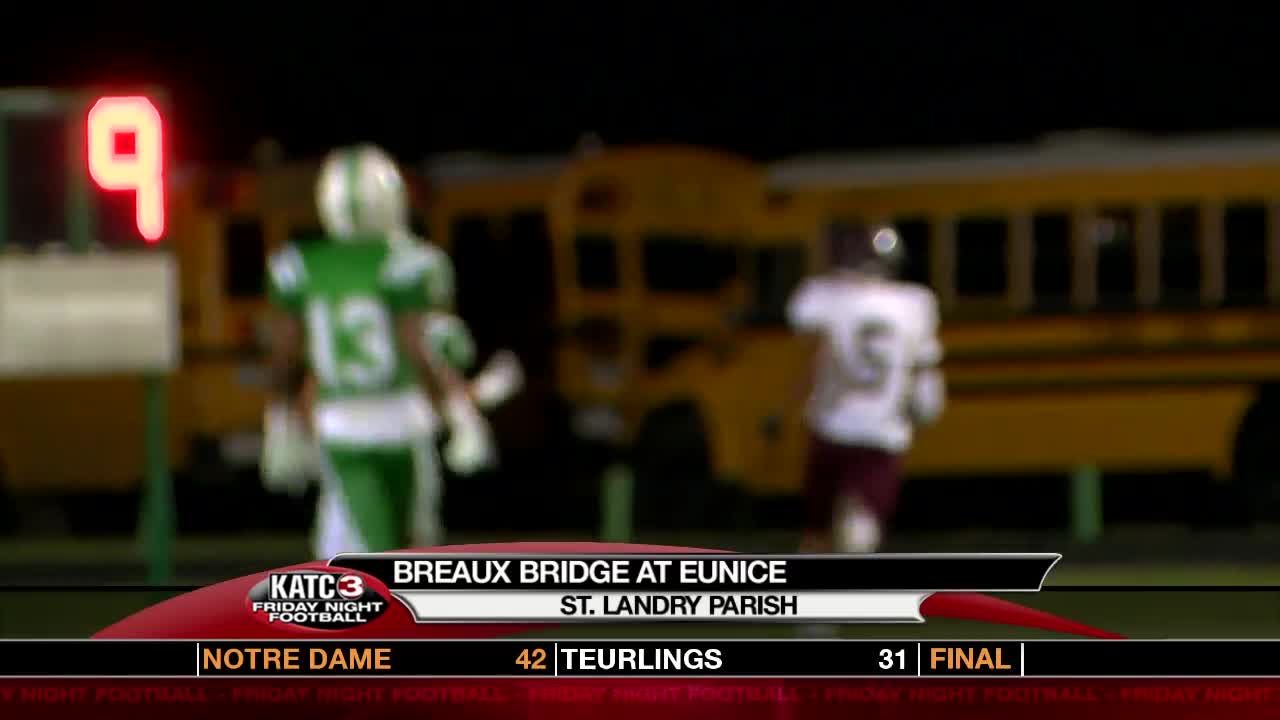 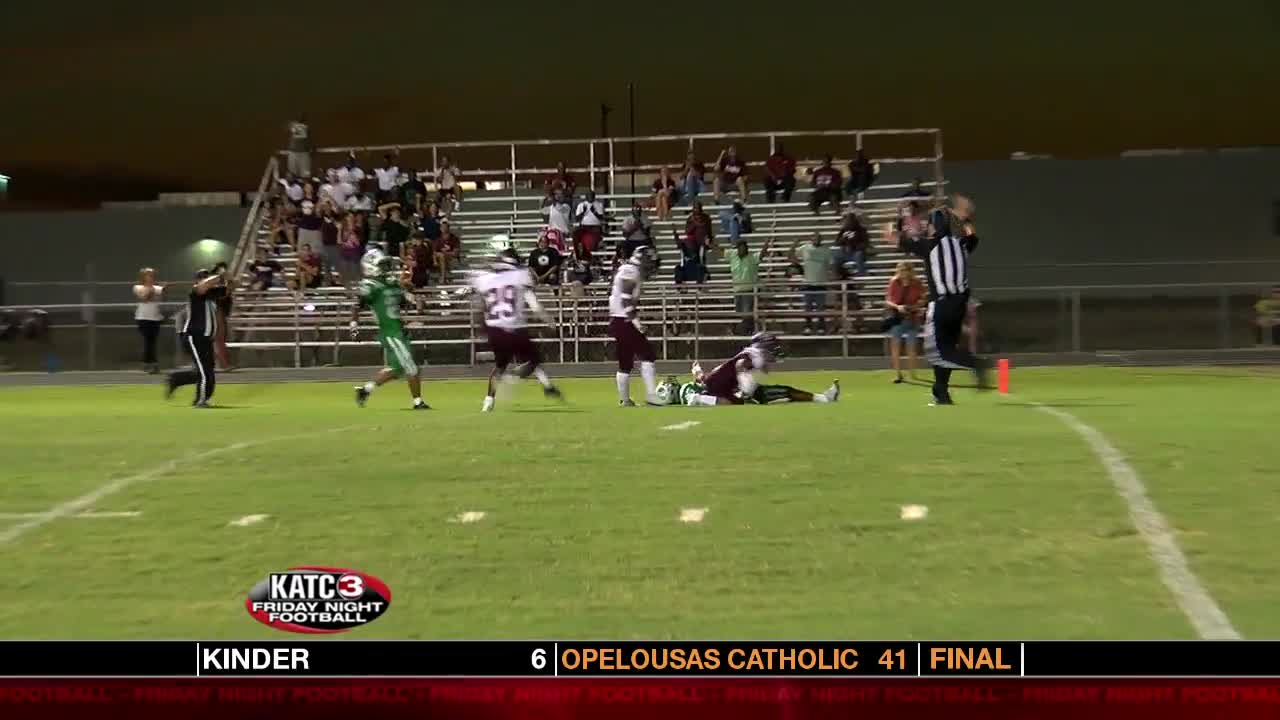 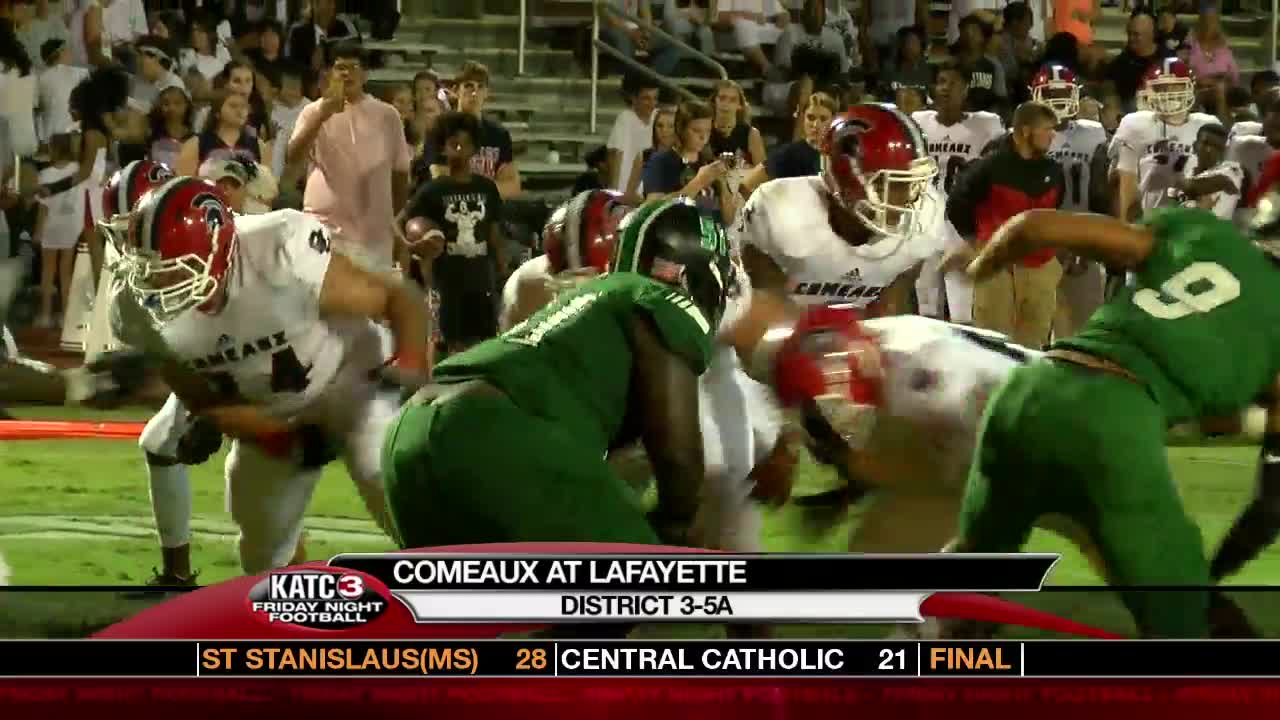 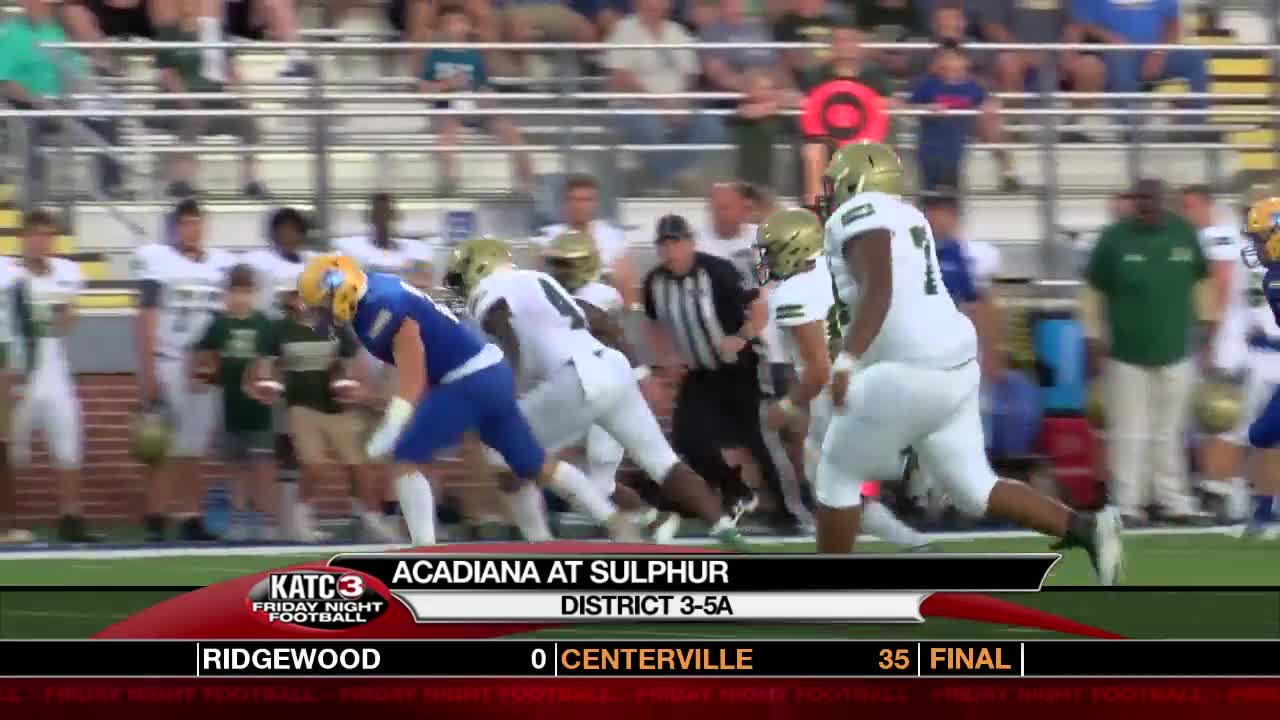 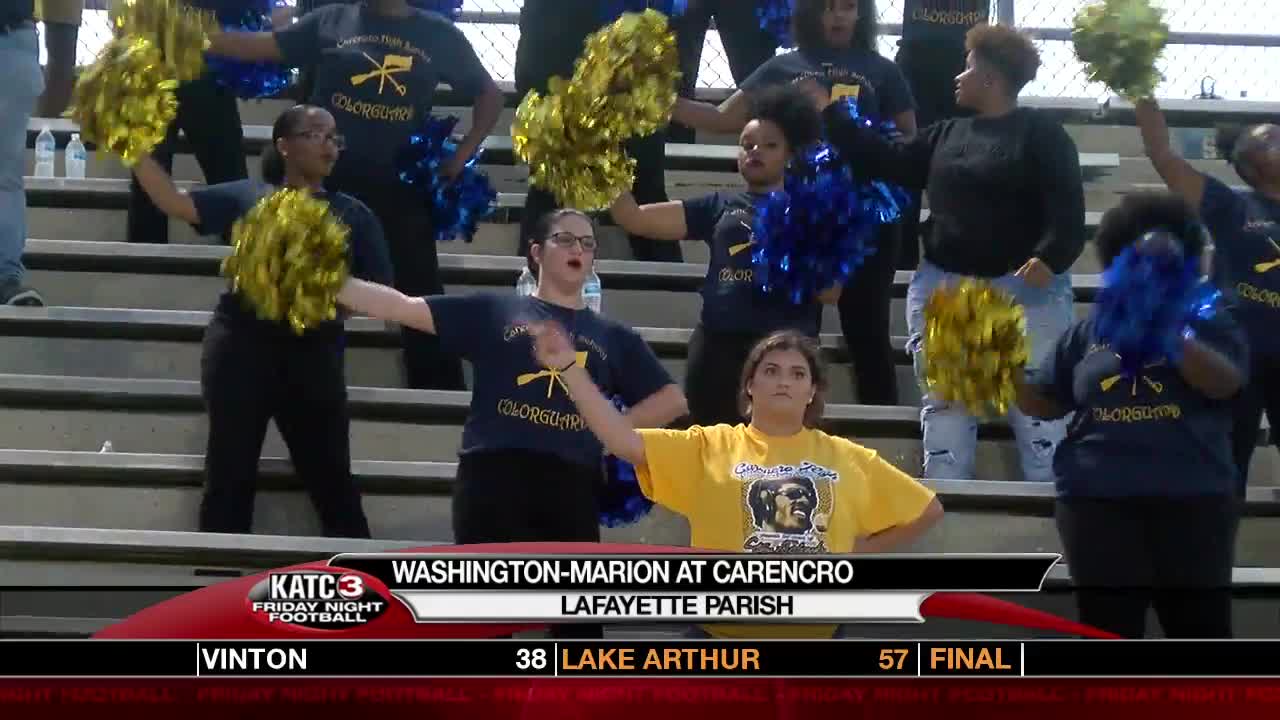 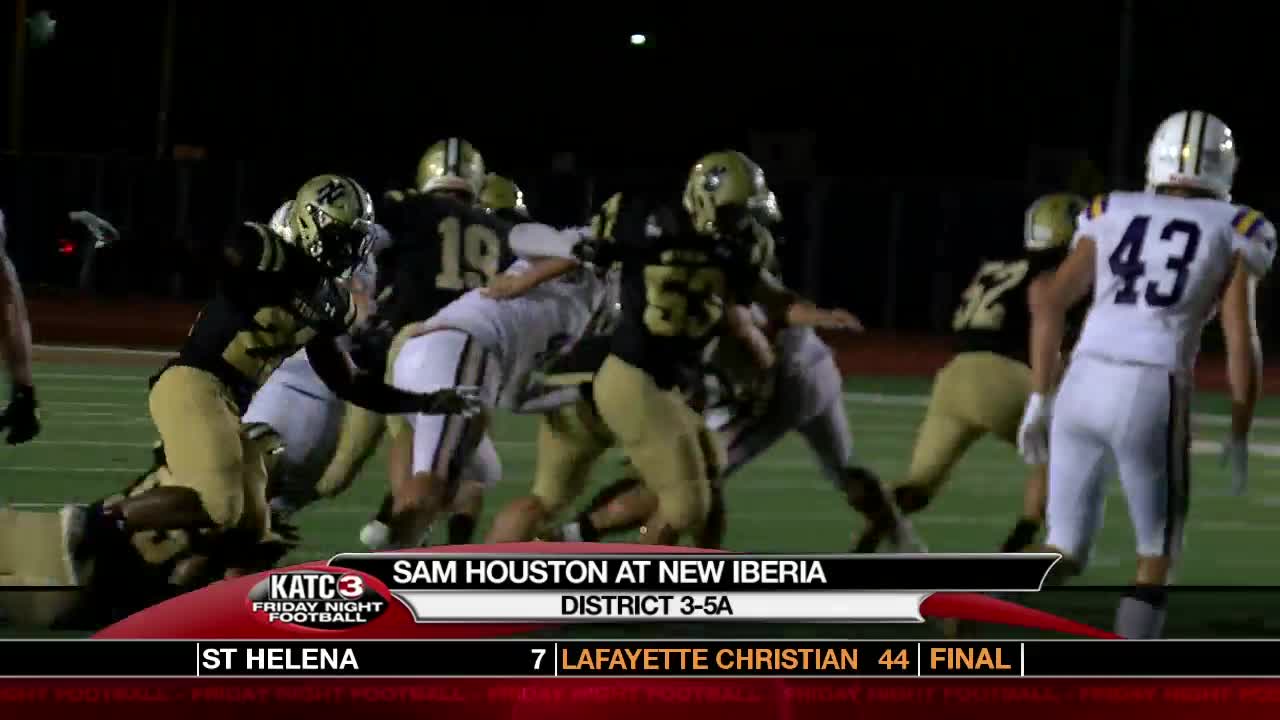 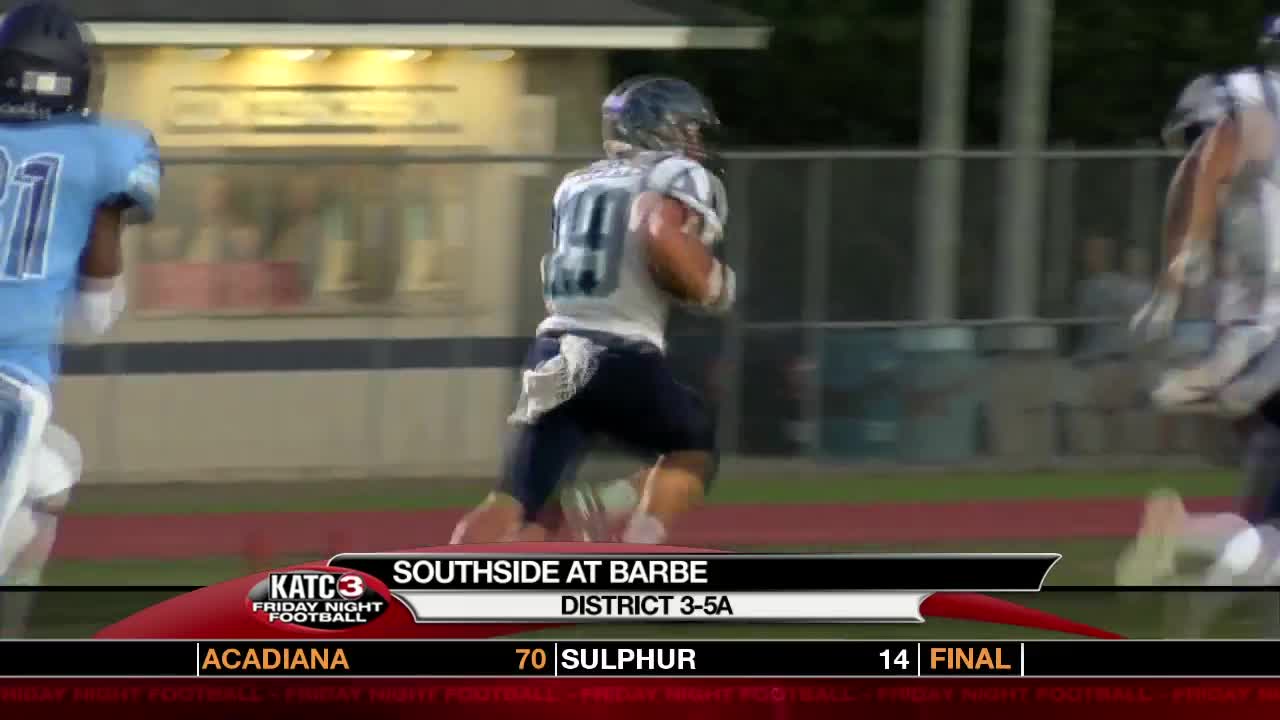 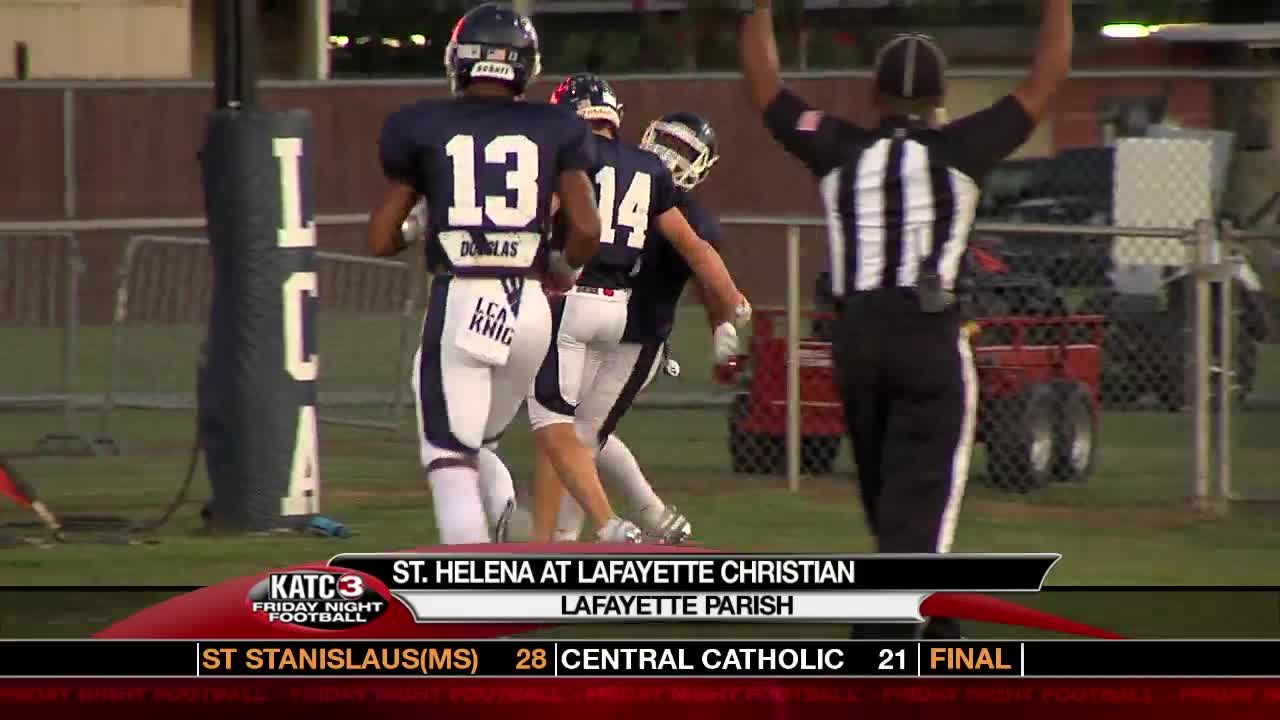 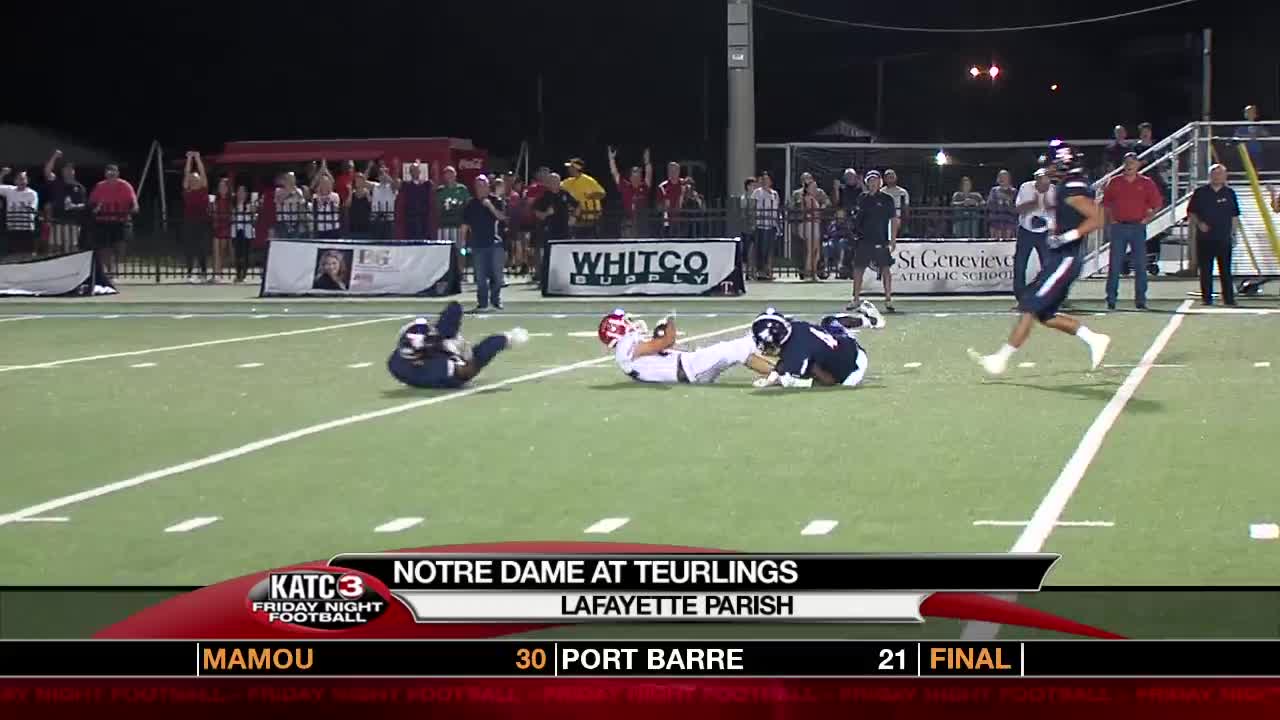 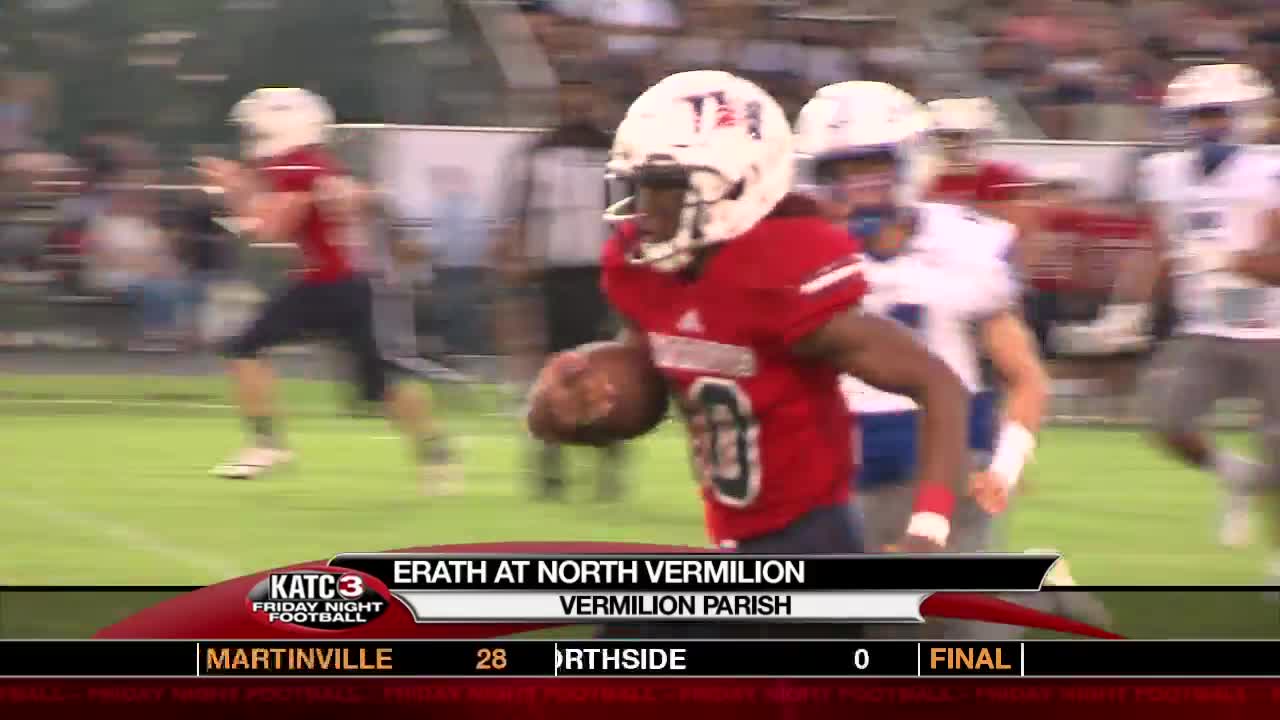 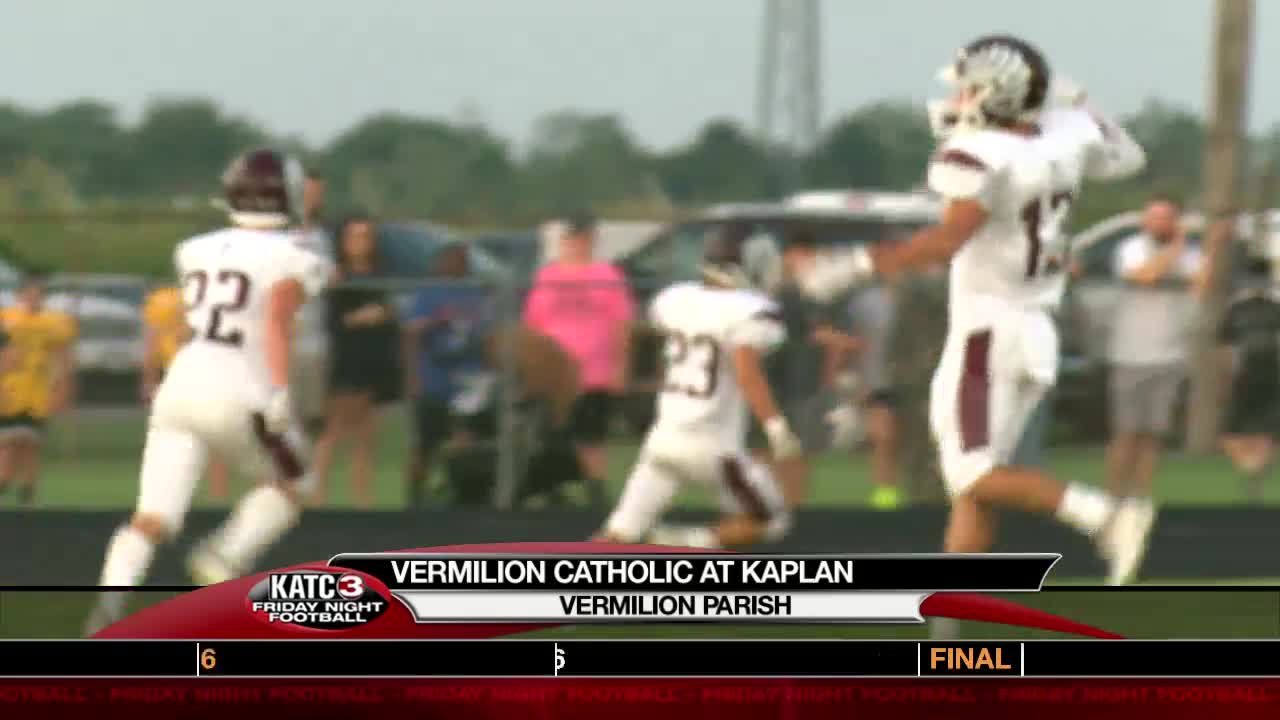 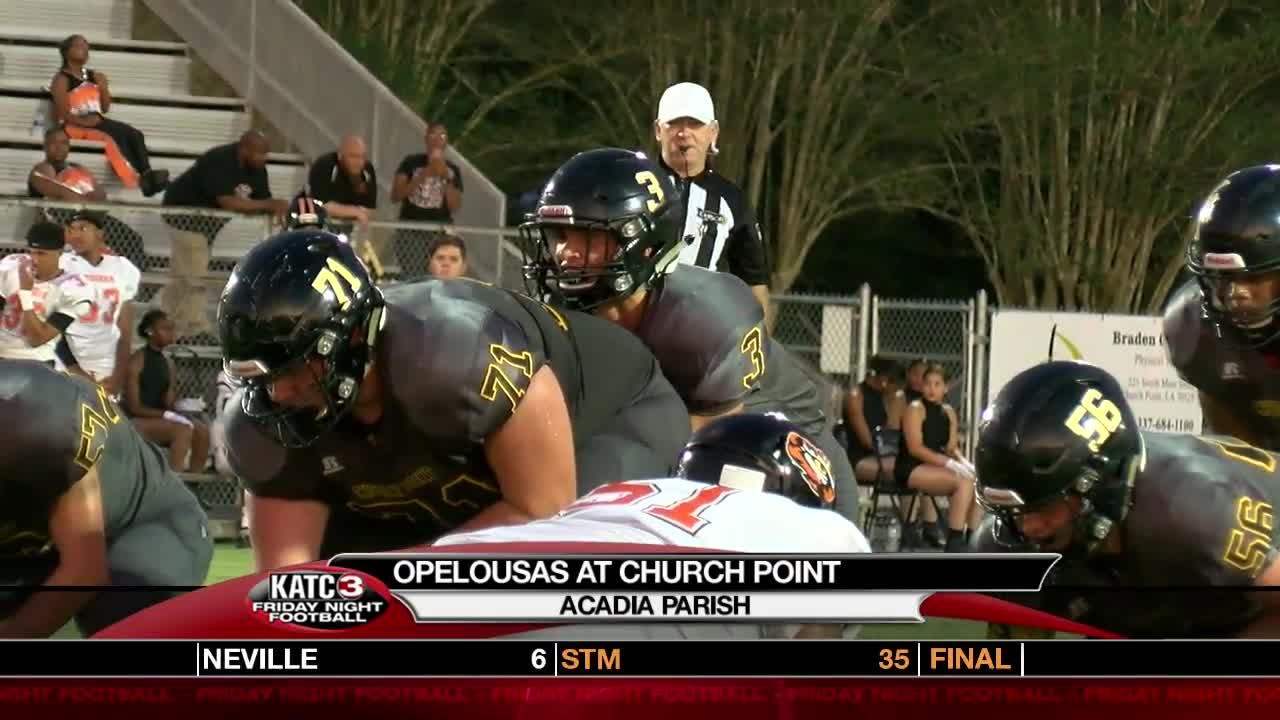 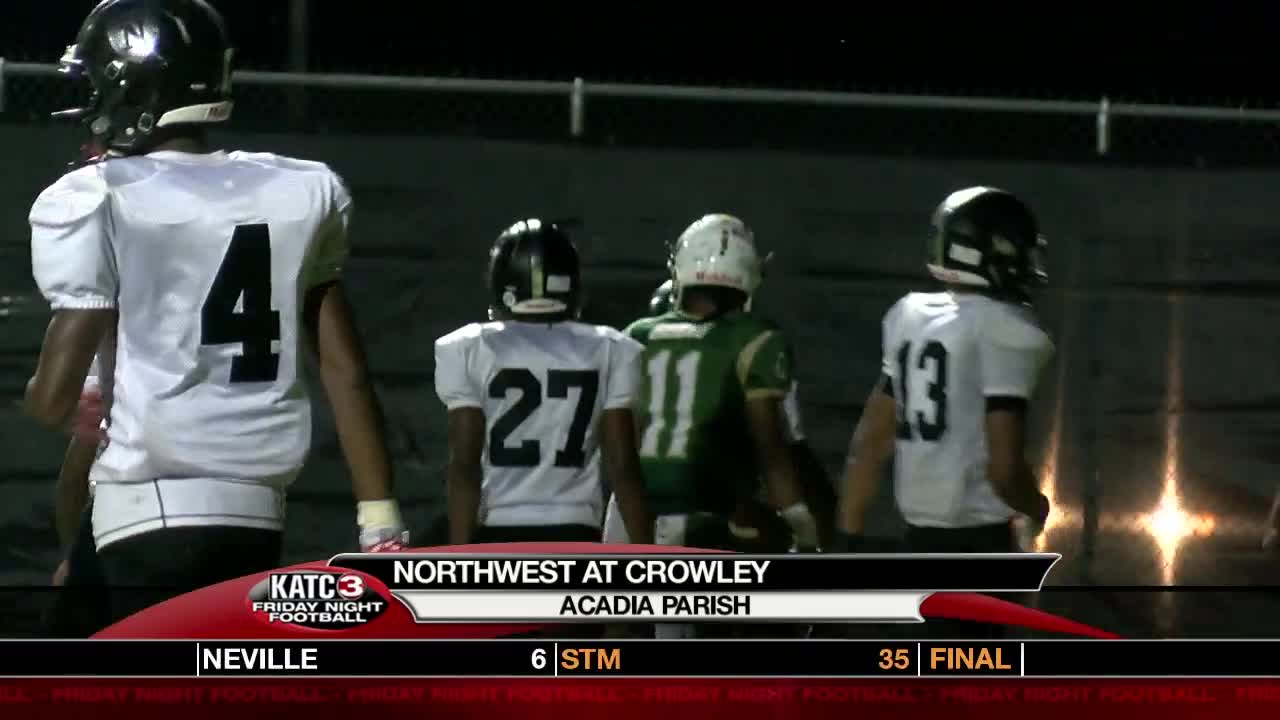 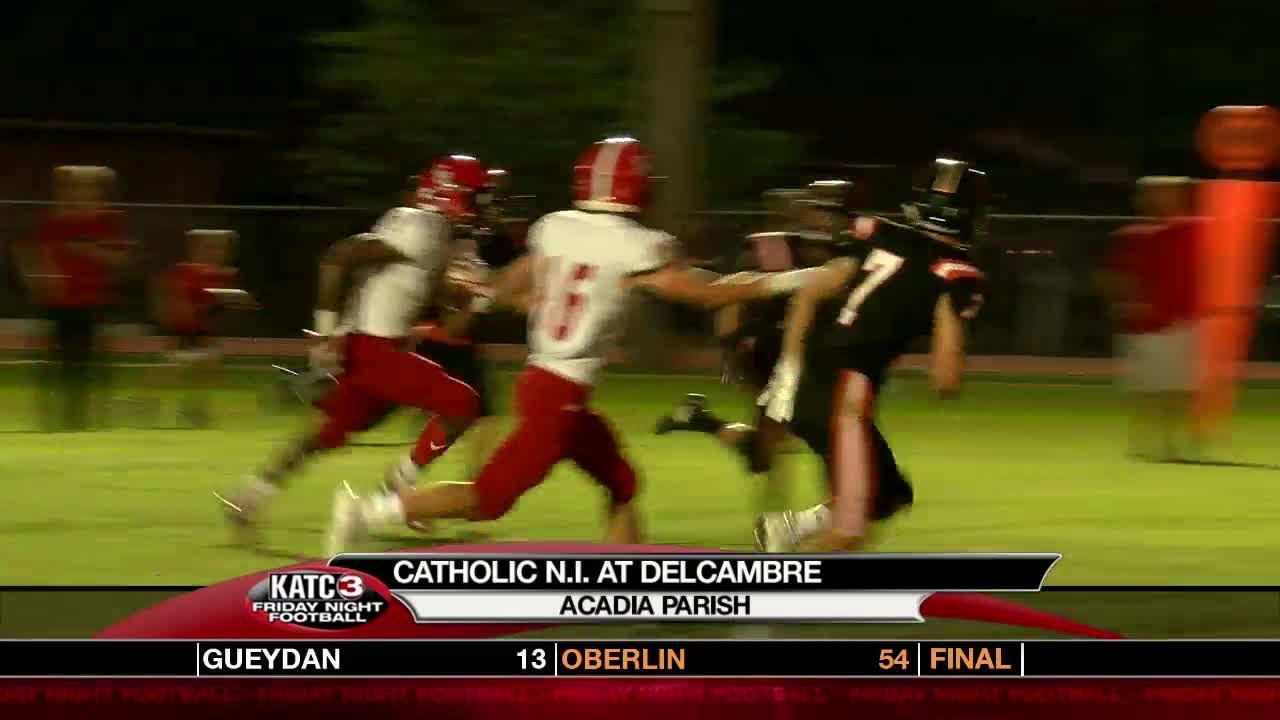 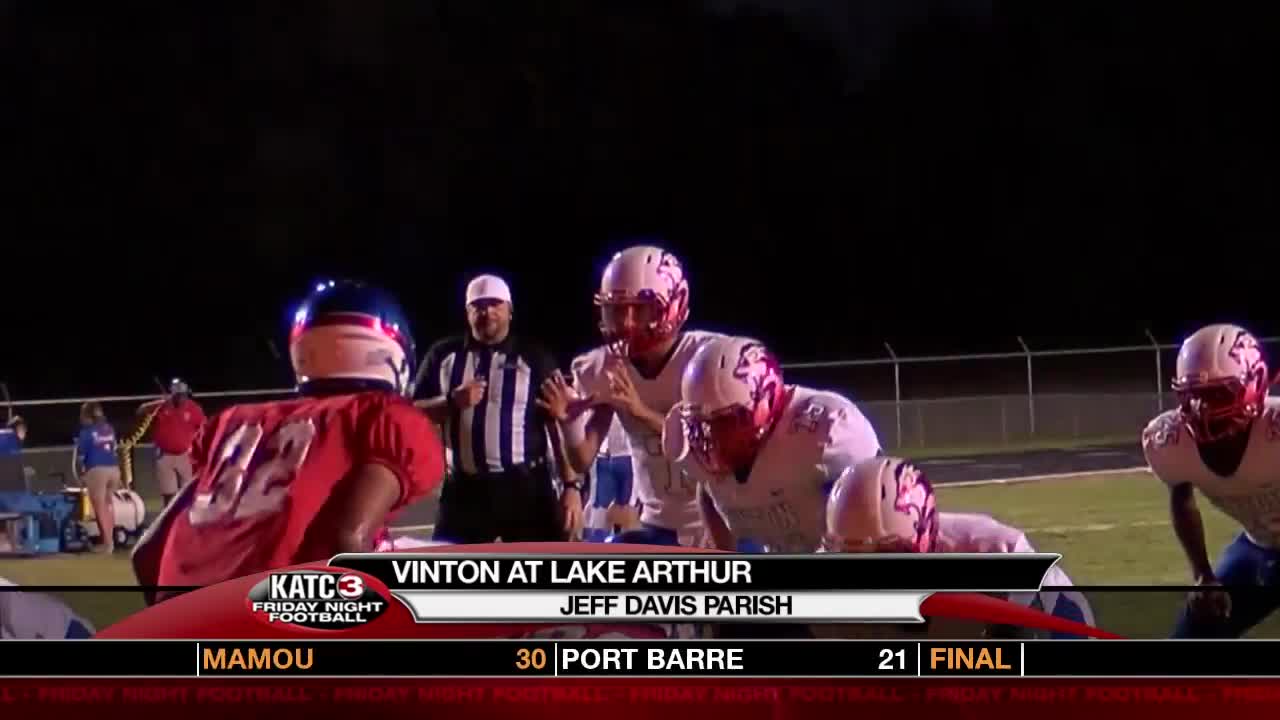 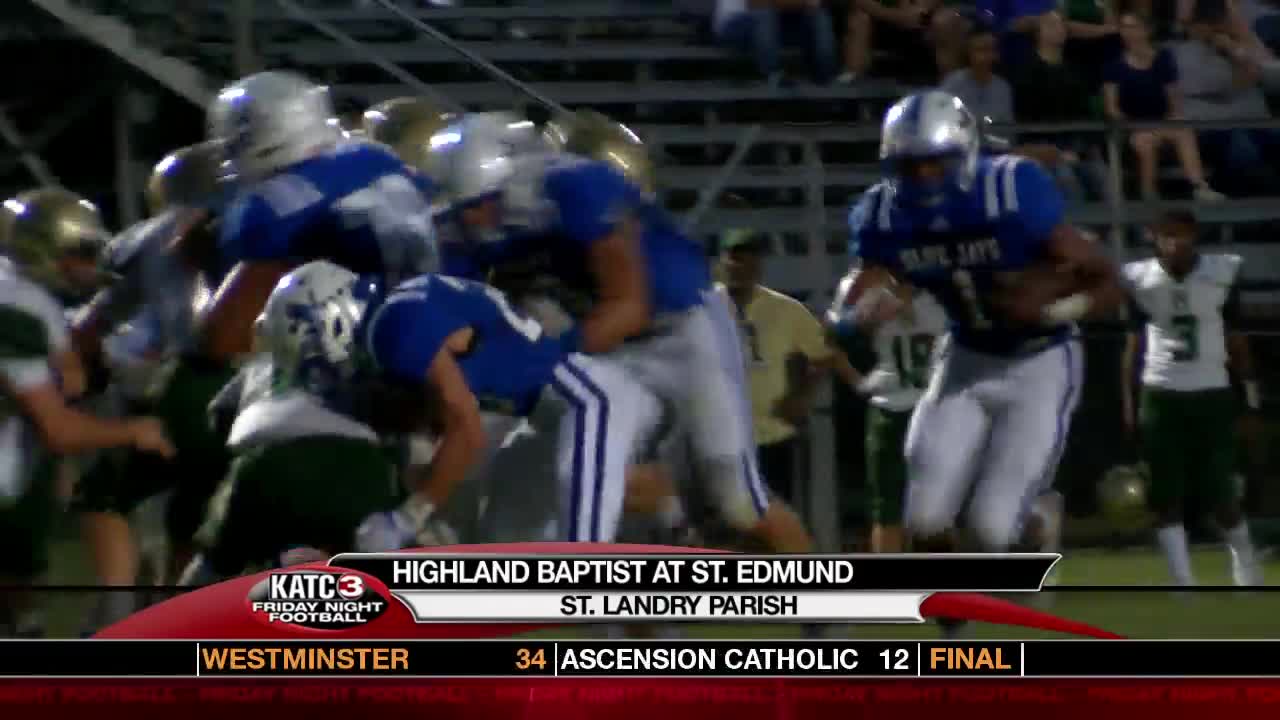 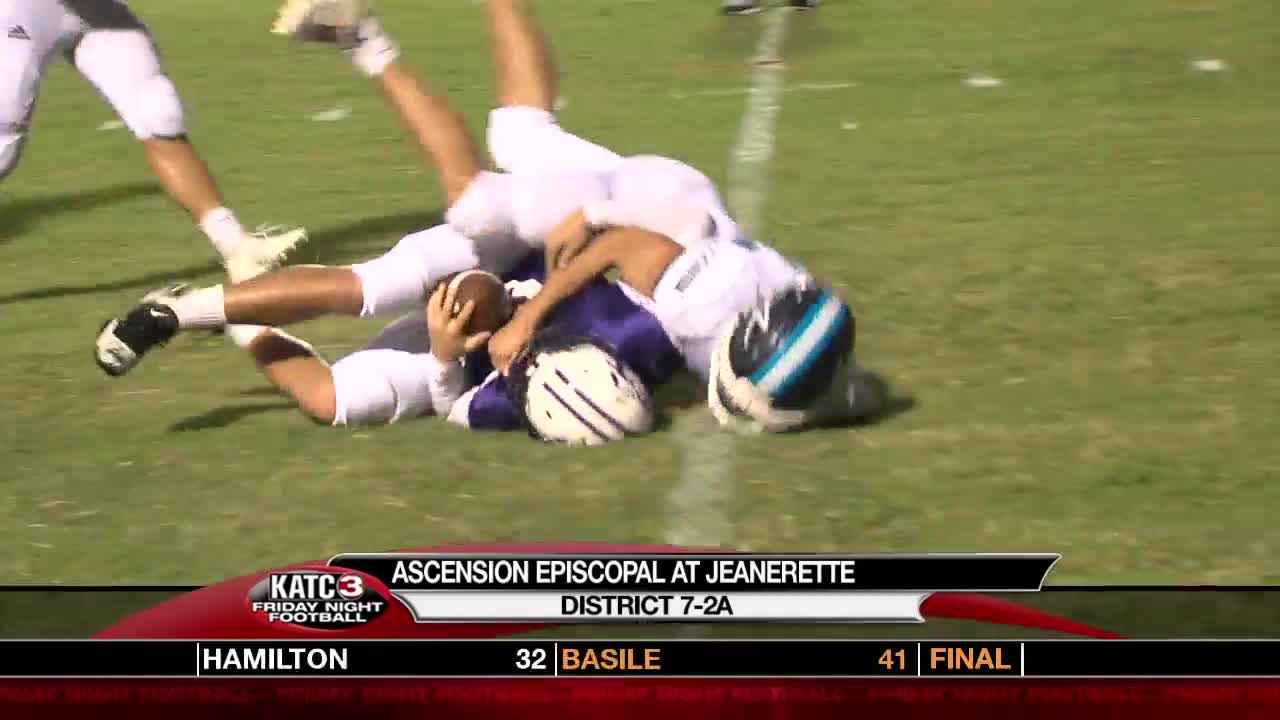 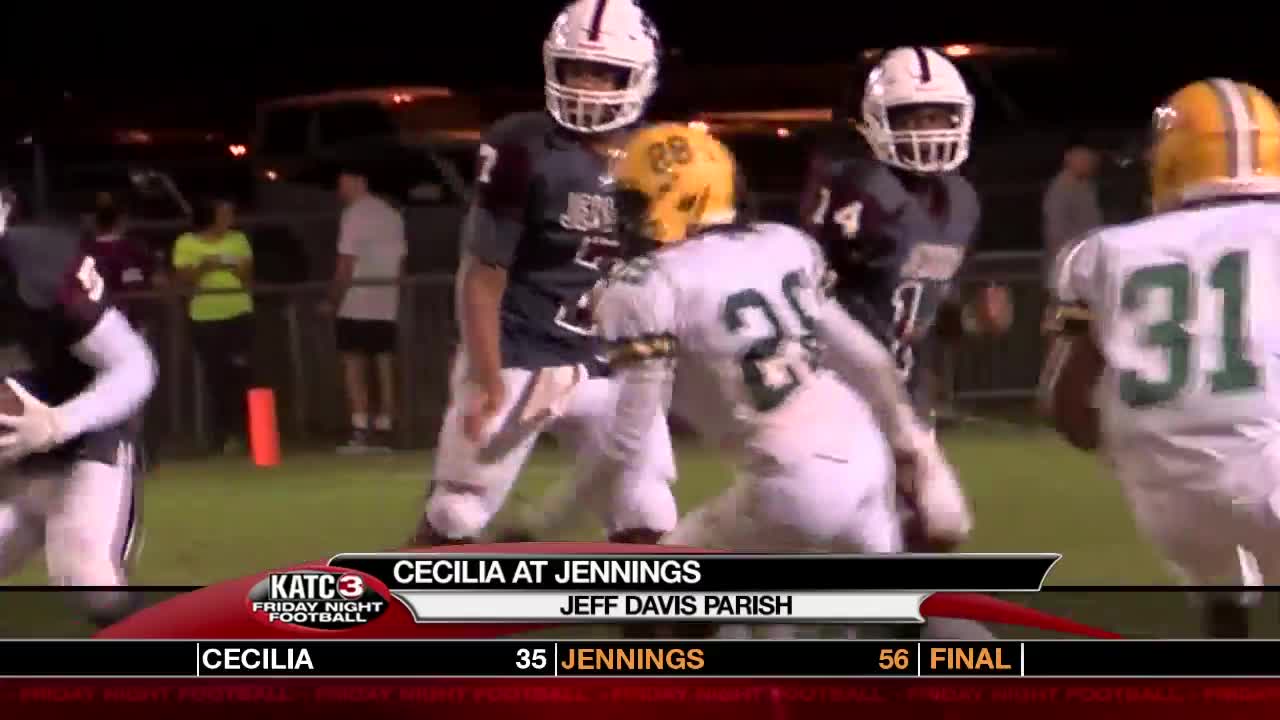 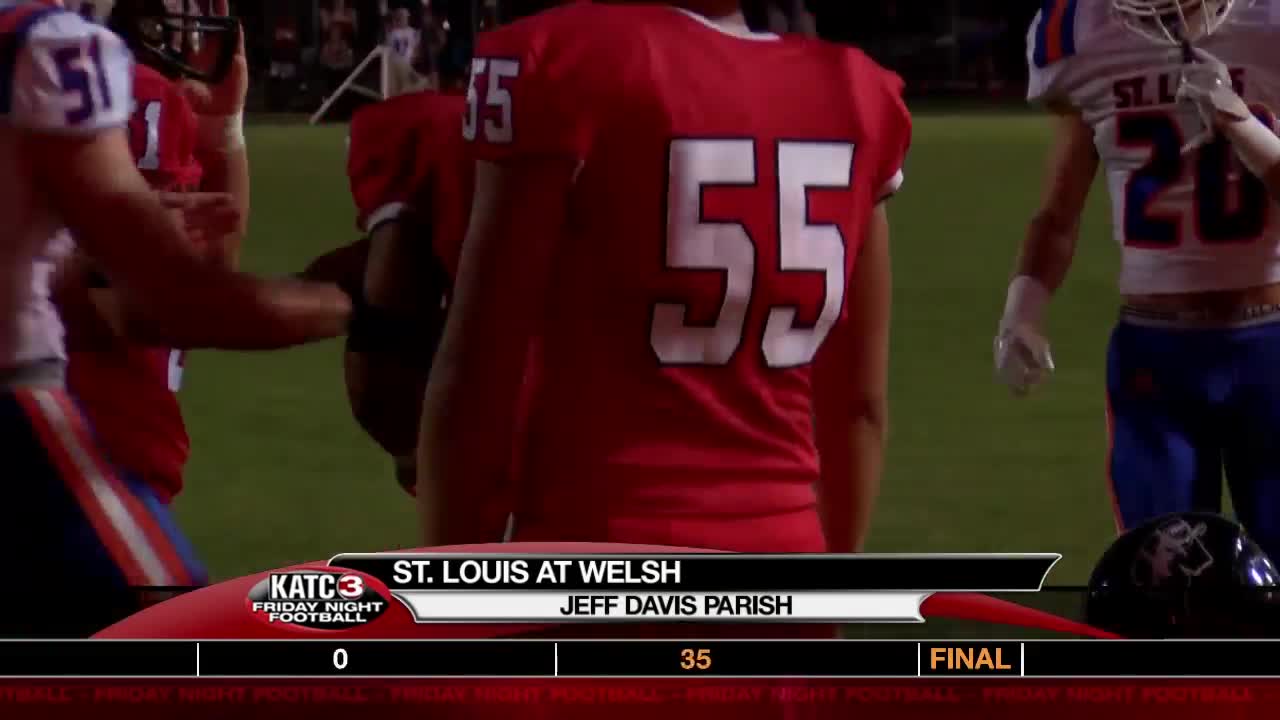 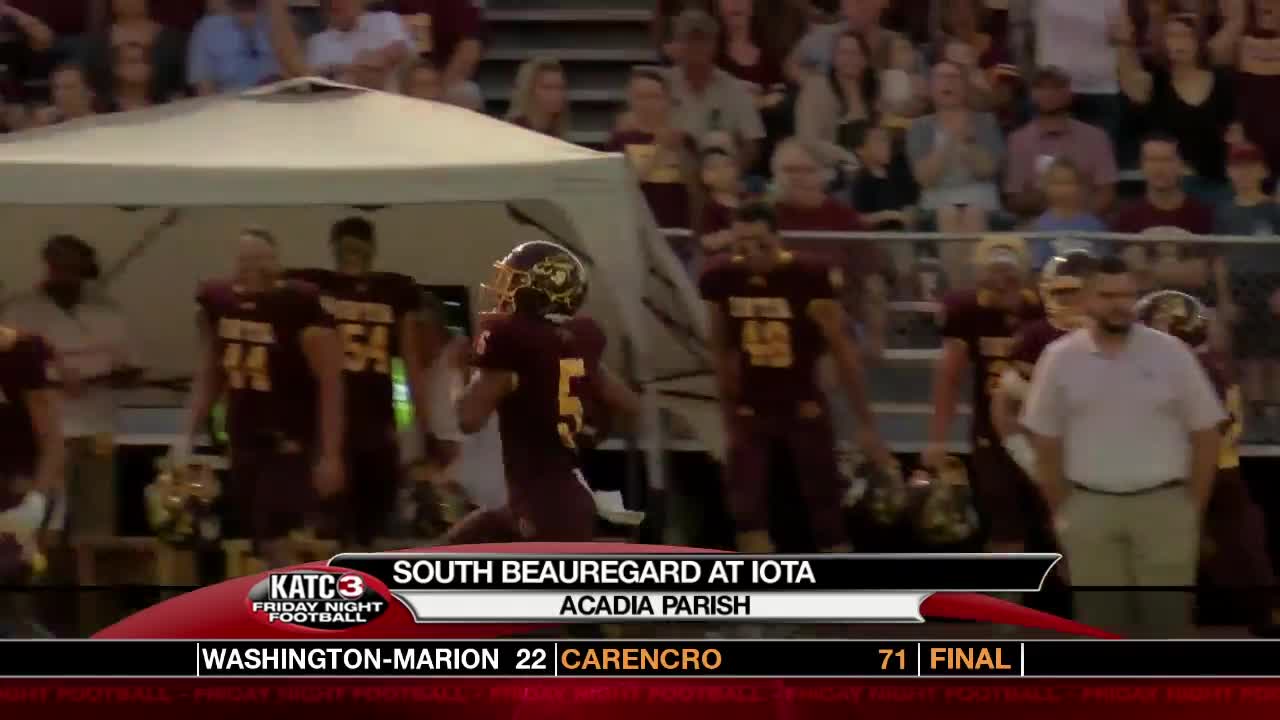 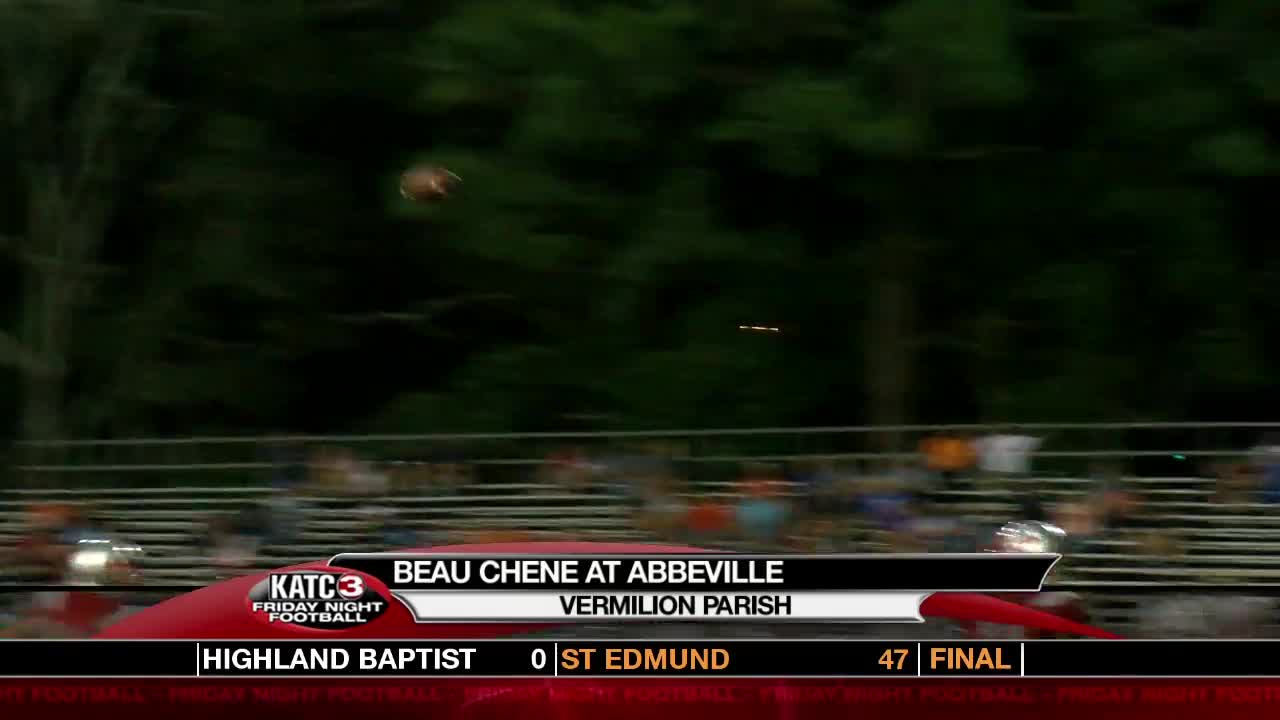 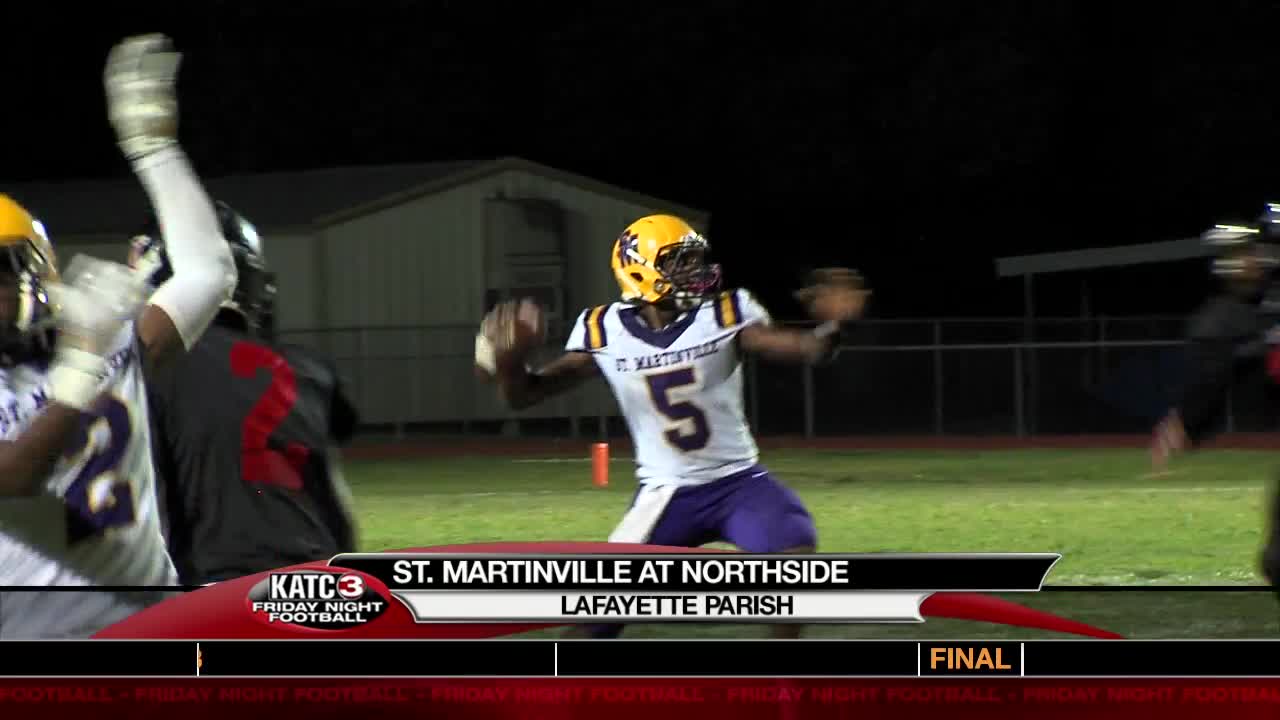 Friday Night Football week four is underway as teams from around Acadiana gear up to go head to head under the Friday night lights.

This week’s game of the week features a clash of two 3-0 teams as Eunice hosts Breaux Bridge. The defending 3A champs are off to a perfect start behind a ‘boomin’ offense that’s scored 139 points. The Bobcats moved up to 4A this season and get a taste of one of the best Friday night. Head coach Paul Trosclair calls Breaux Bridge the toughest team he’s faced in years. The Tigers’ picked up statement wins early beating both Catholic High (NI) and St. Martinville. Breaux Bridge’s defense has allowed just 34 points.