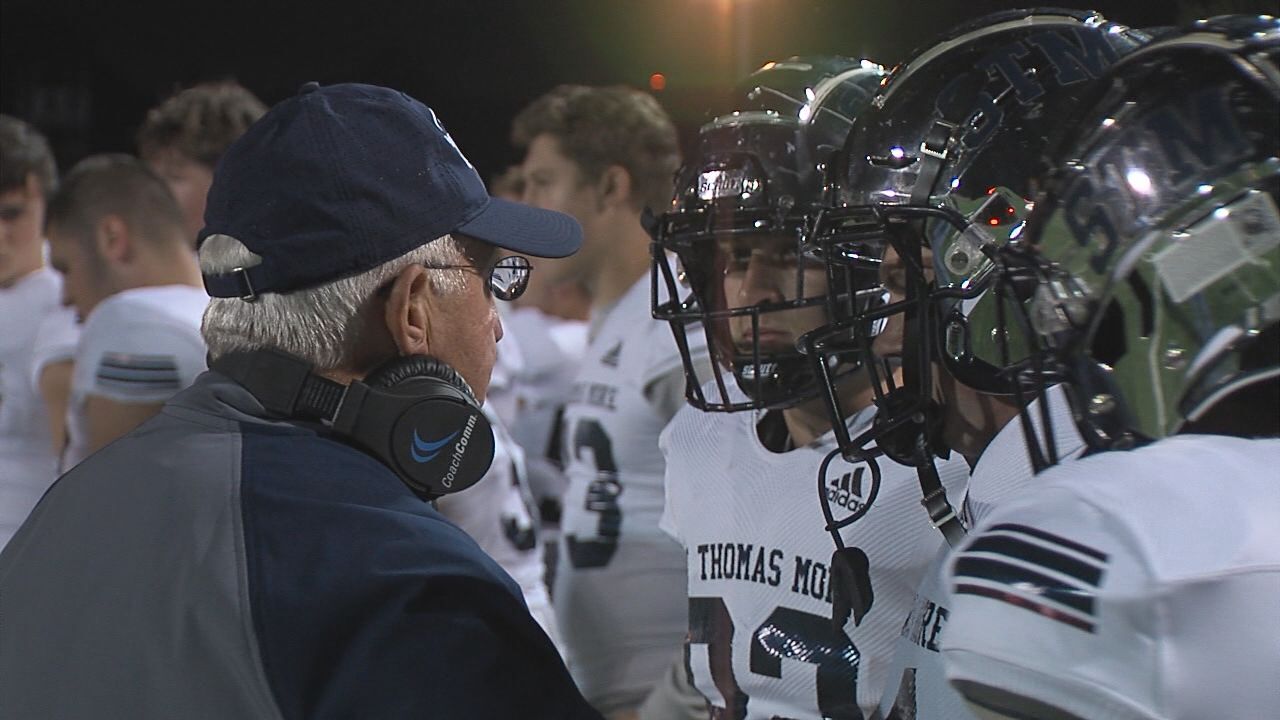 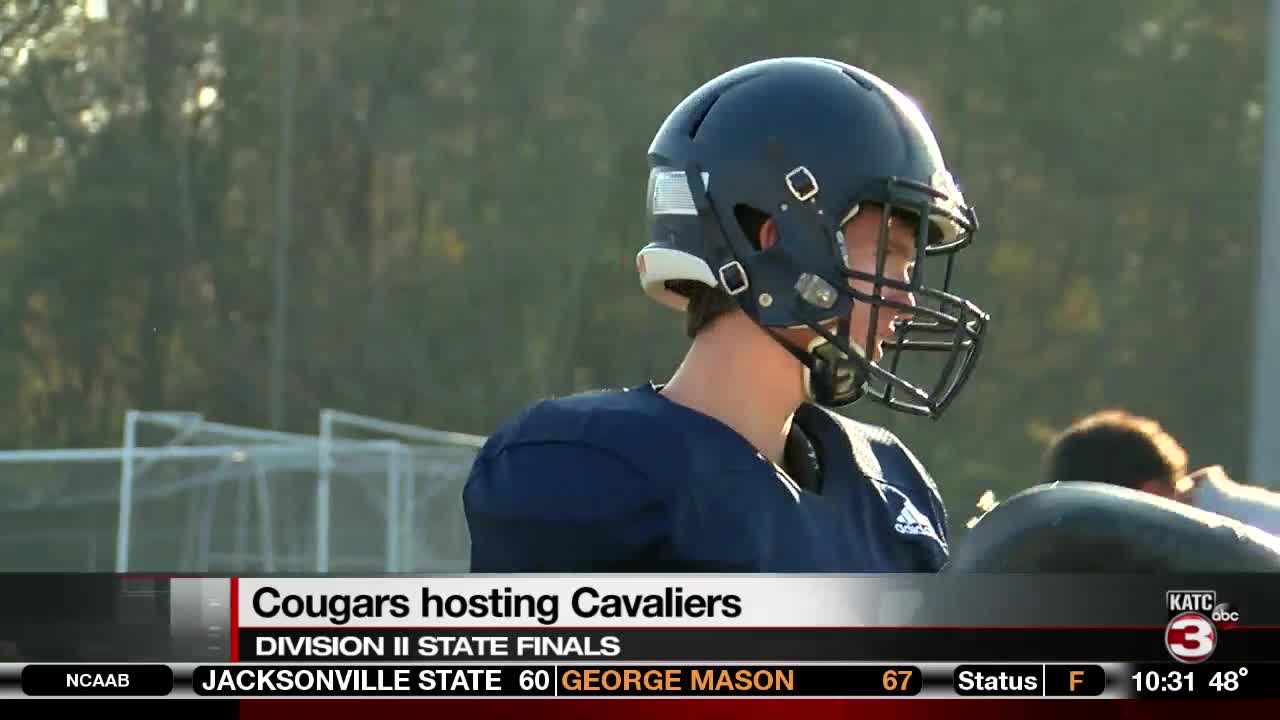 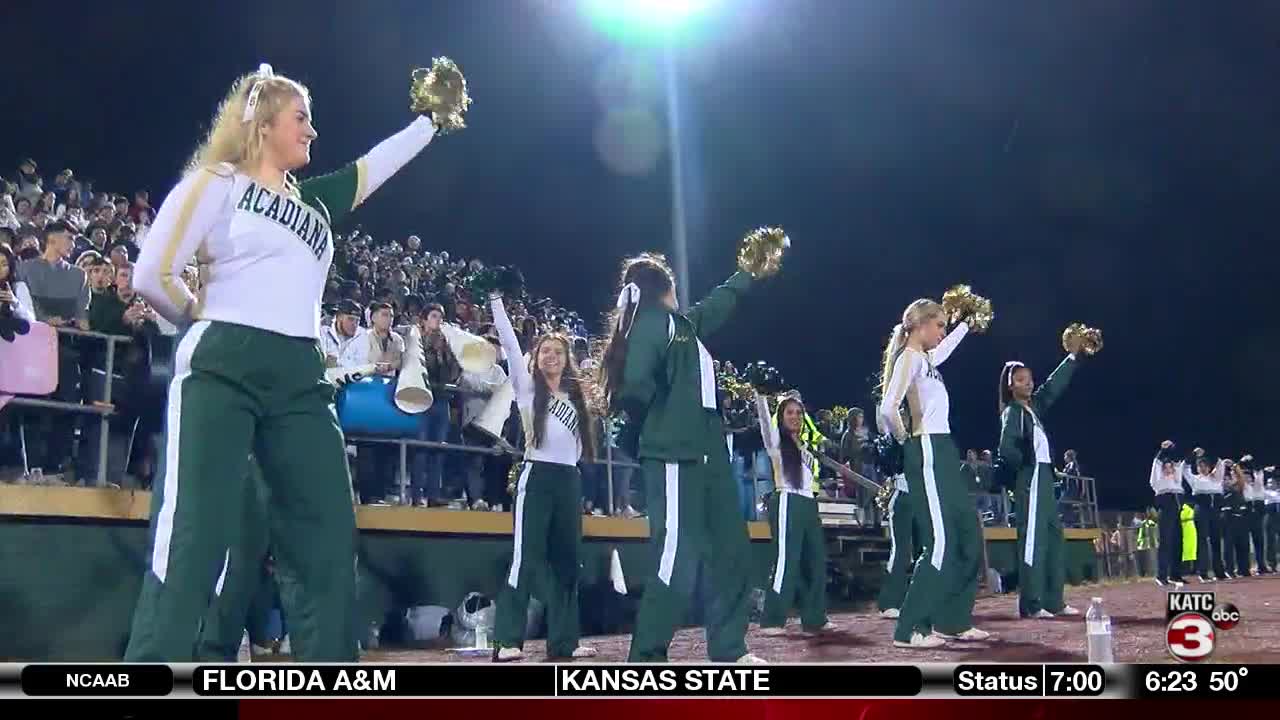 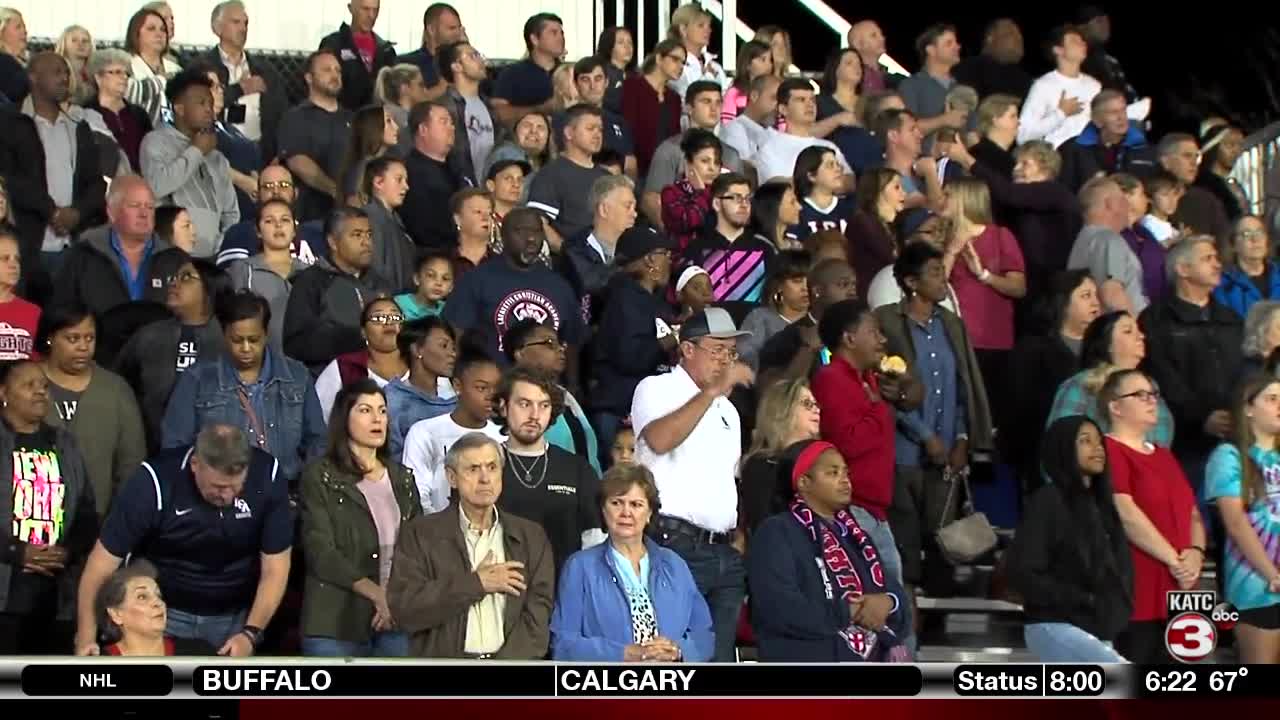 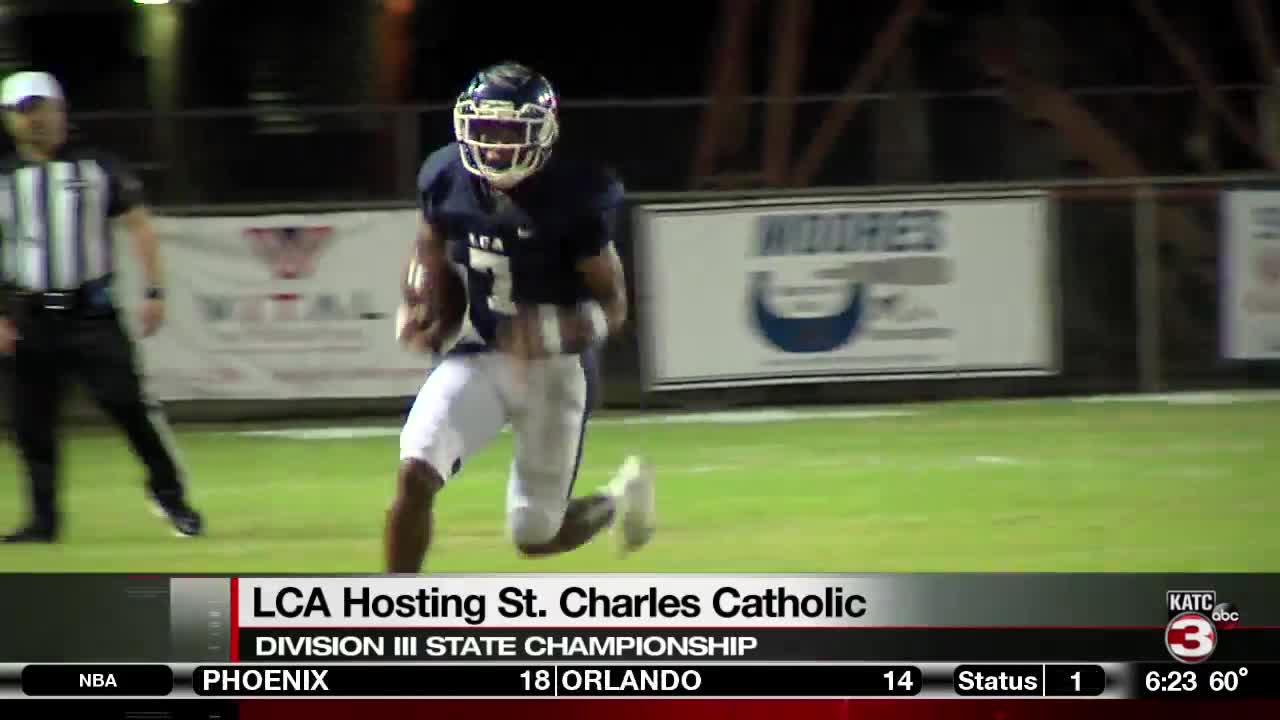 And then there were four.

Week 14 of high school football kickoffs off state championship action Friday night, as select schools take the stage a week ahead of their public brothers.

St. Thomas More and Lafayette Christian will represent Acadiana Friday and Saturday in the Division II and III championships. Meanwhile non-select schools hit the semifinal round. Acadiana and Jennings still fighting for spots in the Super Dome.

The Cougars will host De La Salle Friday night on the quest for the Division II state championship. St. Thomas More comes off an offensive show out against St. Louis Saints in the semifinals, 52-21. Even though the cougars have sat comfortably at the top with a 10-2 record, Coach Jim Hightower says every Friday night can be anyone’s game.

St. Thomas More remembers what it was like to face De La Salle two seasons ago, when they were knocked out of the semifinals.

“They were very good that year,” said head coach Jim Hightower. “Very well coached, very physical and sound in what they did. They had a good scheme. We had a few guys on this team that played in that game including our quarterback Caleb. This is a team that nobody is surprised that they’re in the finals.”

Seniors like defensive tackle, Regi Rideaux, who were sophomores the last time these two teams faced say this game has rematch written all over it.

LCA went from being the wild card thrown into Division III, to the power house sitting in the driver seat going into the state championship.

One of the Knights biggest moments was knocking of the division’s reigning champions Notre Dame, who hadn’t lost a regular season match-up in 50 games.

"They come to work every day with a workmen's mentality and they want to win each and every day,” said Head Coach Jacarde Carter. “It's no days off so, when that's the mentality and everyone has pretty much bought into that mentality then the fruits are as you see.”

Going into the state championship match-up as the number one team and being on the center stage at Cajun Field Saturday is what the Knights knew they could do from the beginning.

“We put in the work all through summer until now,” said junior wide receiver Sage Ryan. “I just give the credit to Coach Carter for taking the position taking on the battle and I'm ready, we're ready for the challenge.”

Class 5A Semifinal
5. Zachary vs. 1. Acadiana

This meeting marks the seventh postseason meeting in ten years between Zachary and Acadiana. It's the third in four. Last fall in the 5A quarterfinals Broncos beat Acadiana 26-14 at AHS. Rams' head coach Matt McCollough says that loss won't serve too much motivation. He says playing the semifinals against a great opponent is all his Rams' team needs.

"They're a good football team. They've won 13-straight playoff games. They've won back-to-back state title games," he said Monday. "Their quarterback is 16-1 (in playoffs) and the one loss was to West Monroe in the semifinals. They're physical, they play hard and are well coached. It's going to be a good football game."

It's been a long road for (8-5) Jennings who started their season on a three-game losing streak. The bulldogs had 10 starters to replace which took some time to mold all the pieces together.

No. 23 Jennings showed just what they had to offer when they pulled an upset against No. 2 Sterlington in the quarterfinals by a narrow one point.

The bulldogs have had to be a bit scrappy to get here and they don't plan on making any major adjustments against No. 6 McDonogh.

"We're going to try to continue to do the things that we've been doing," said head coach Rusty Phelps. "That is having good balance, running the football and throwing it. I think Bub has done an excellent job this year of keeping people balanced and throwing the football and spreading it around and we're going to try using the same formula we've been using for 14 weeks now."