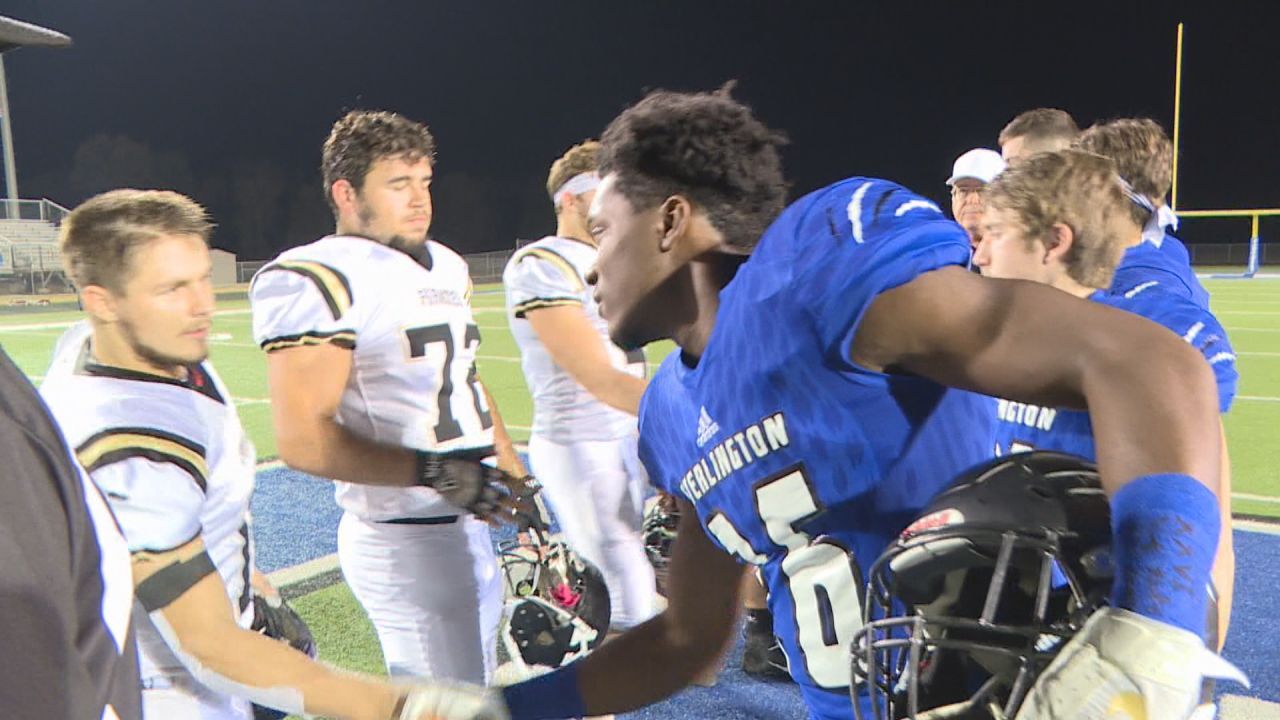 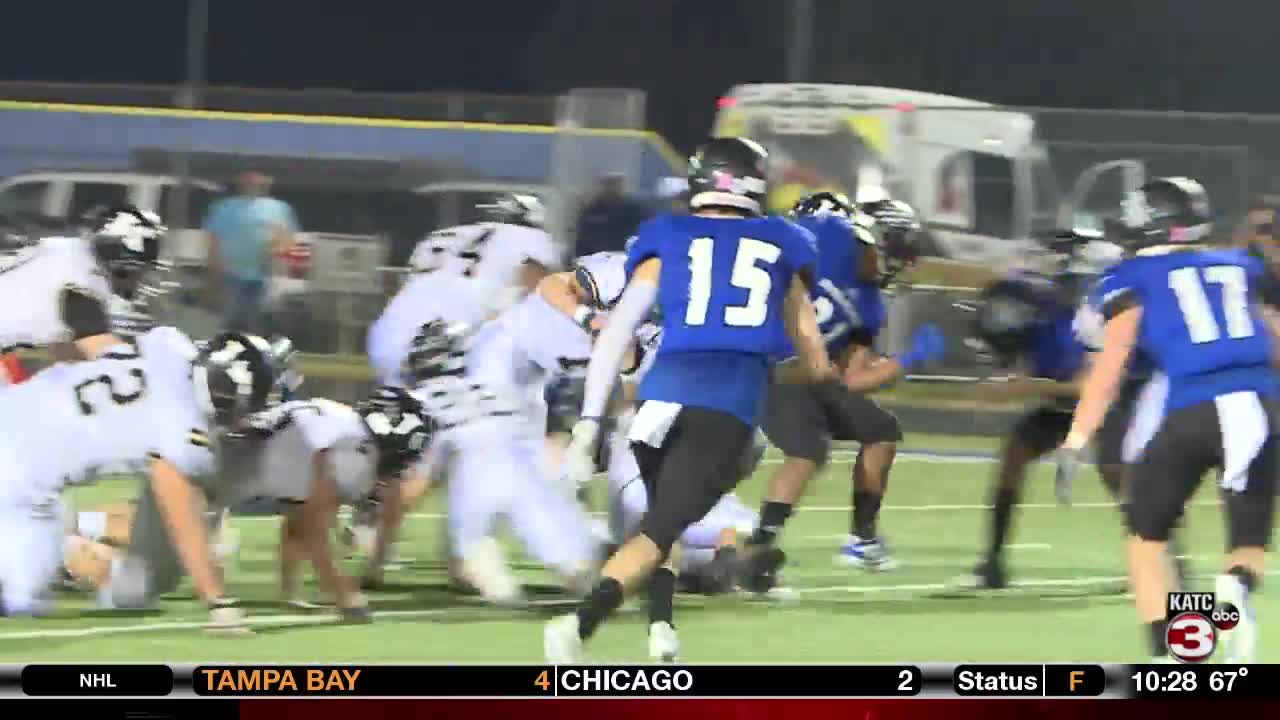 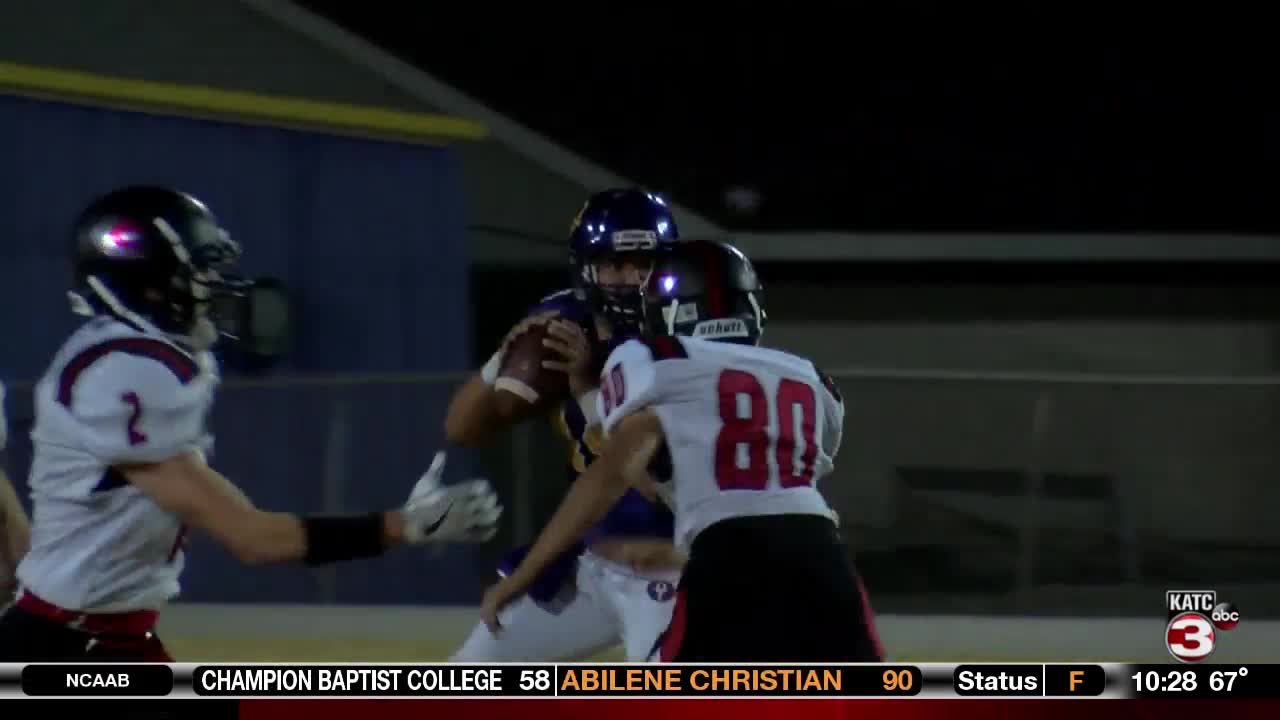 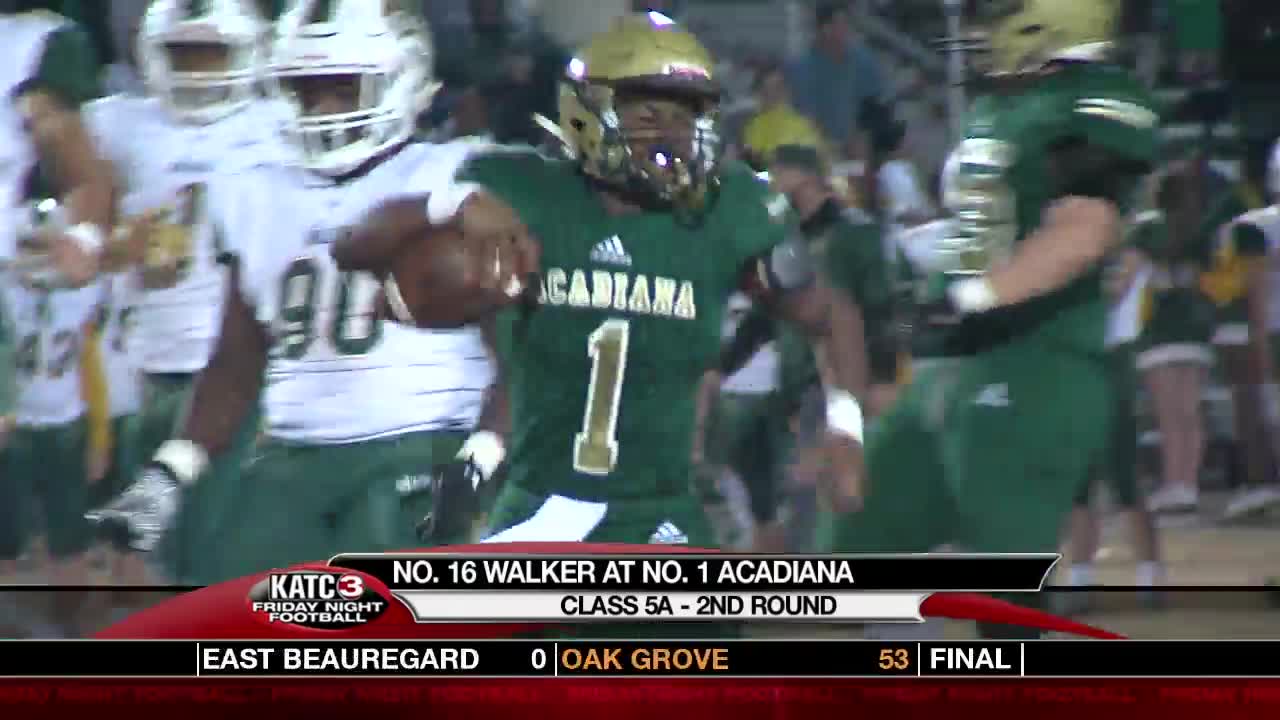 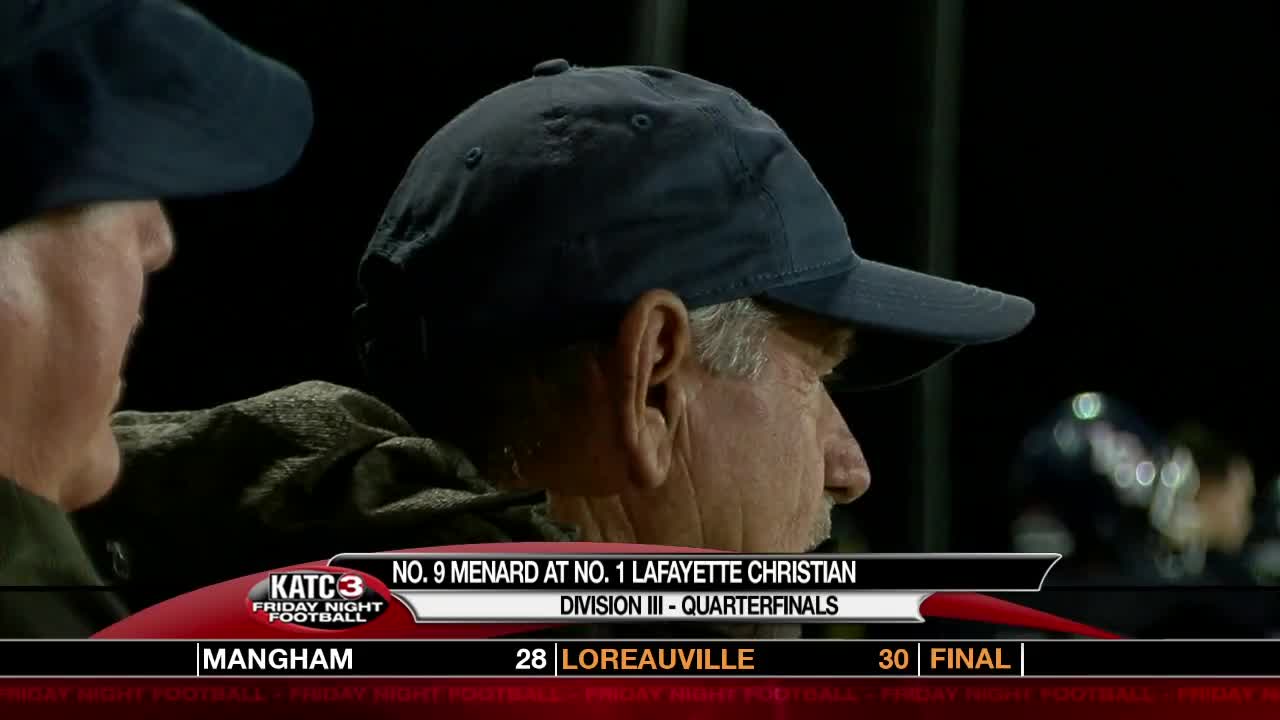 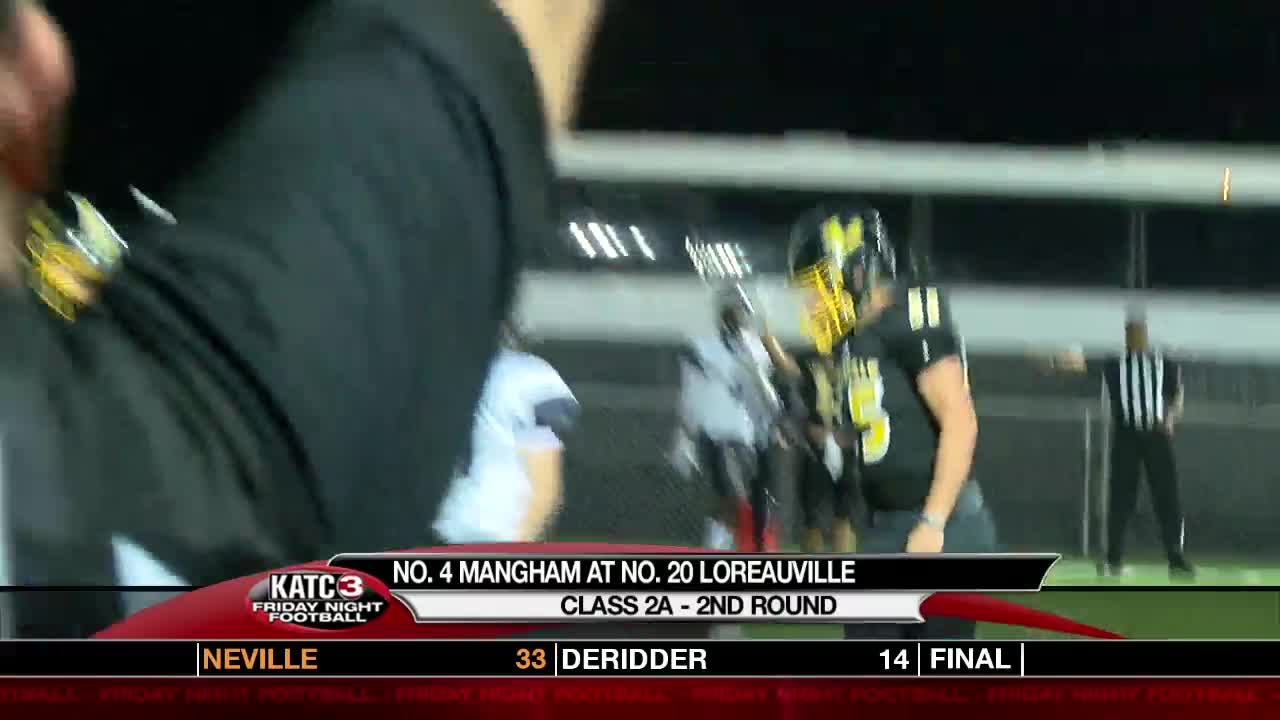 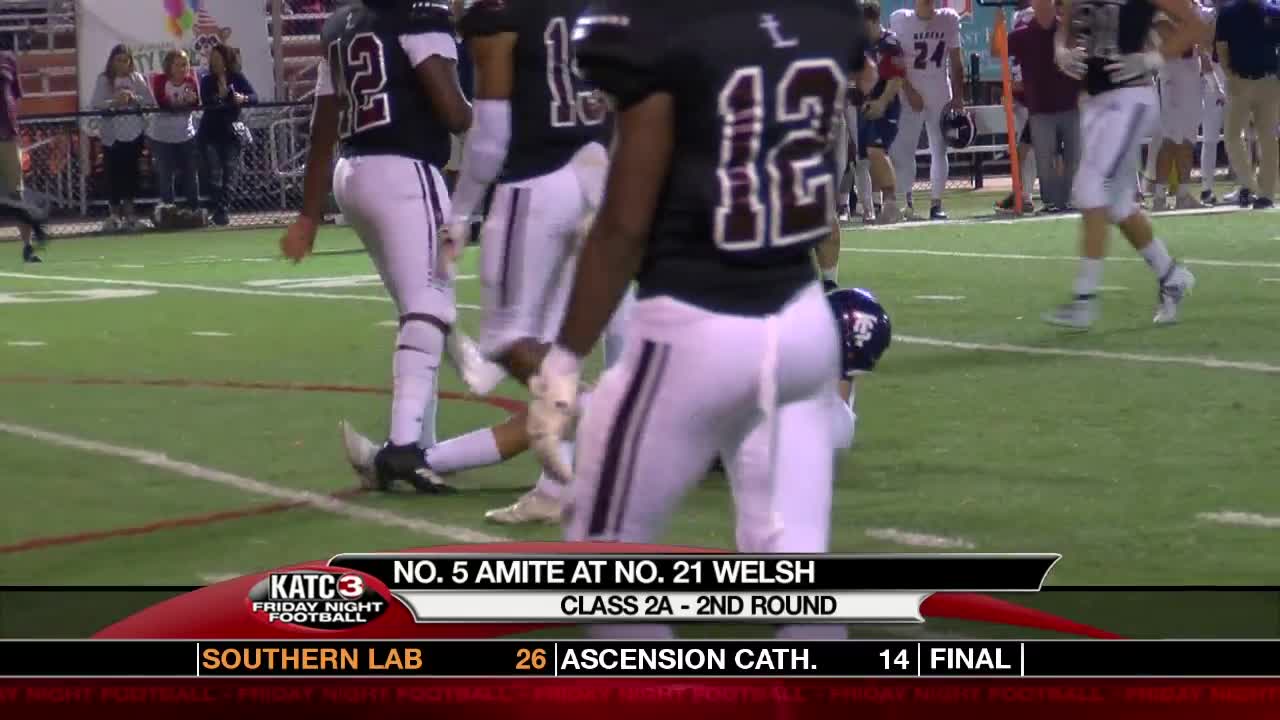 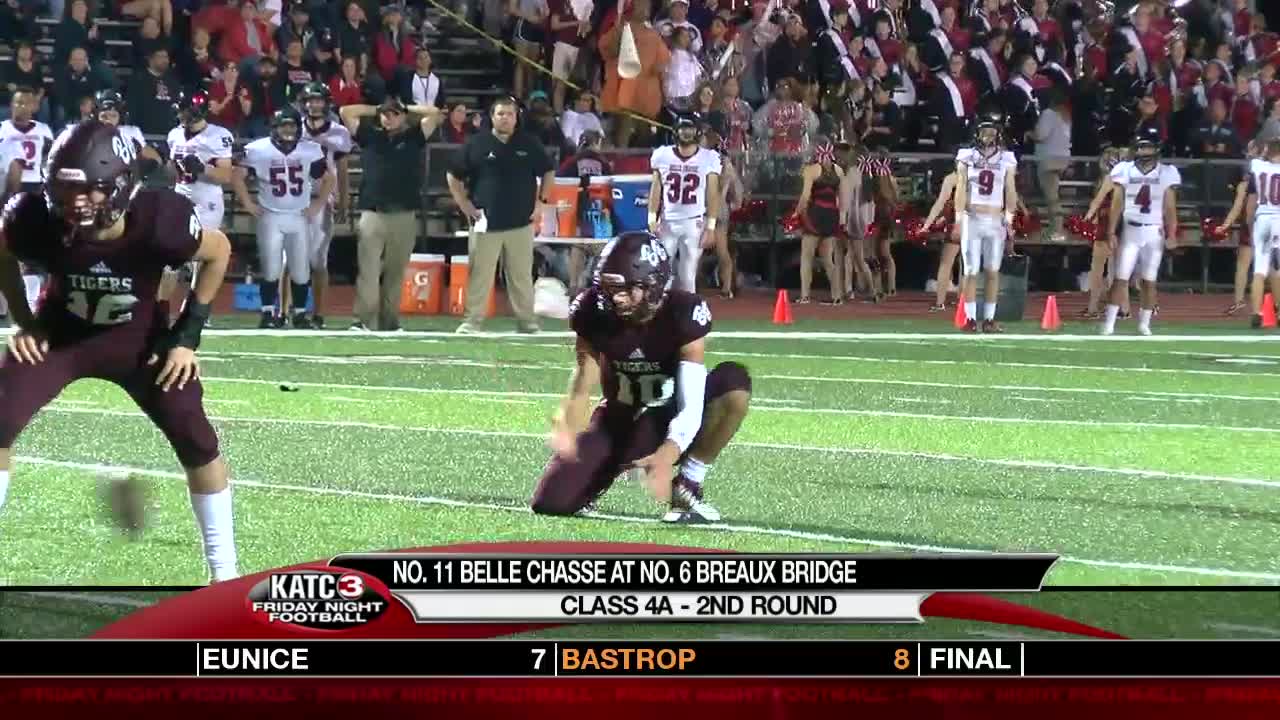 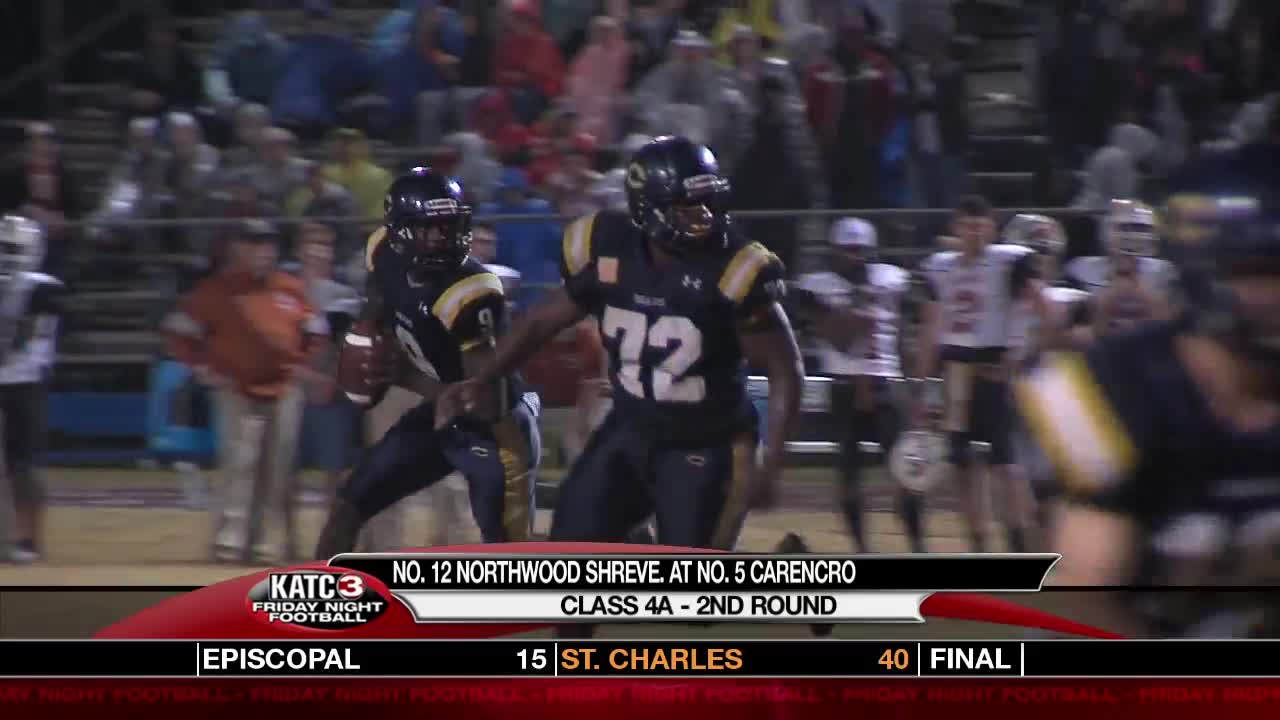 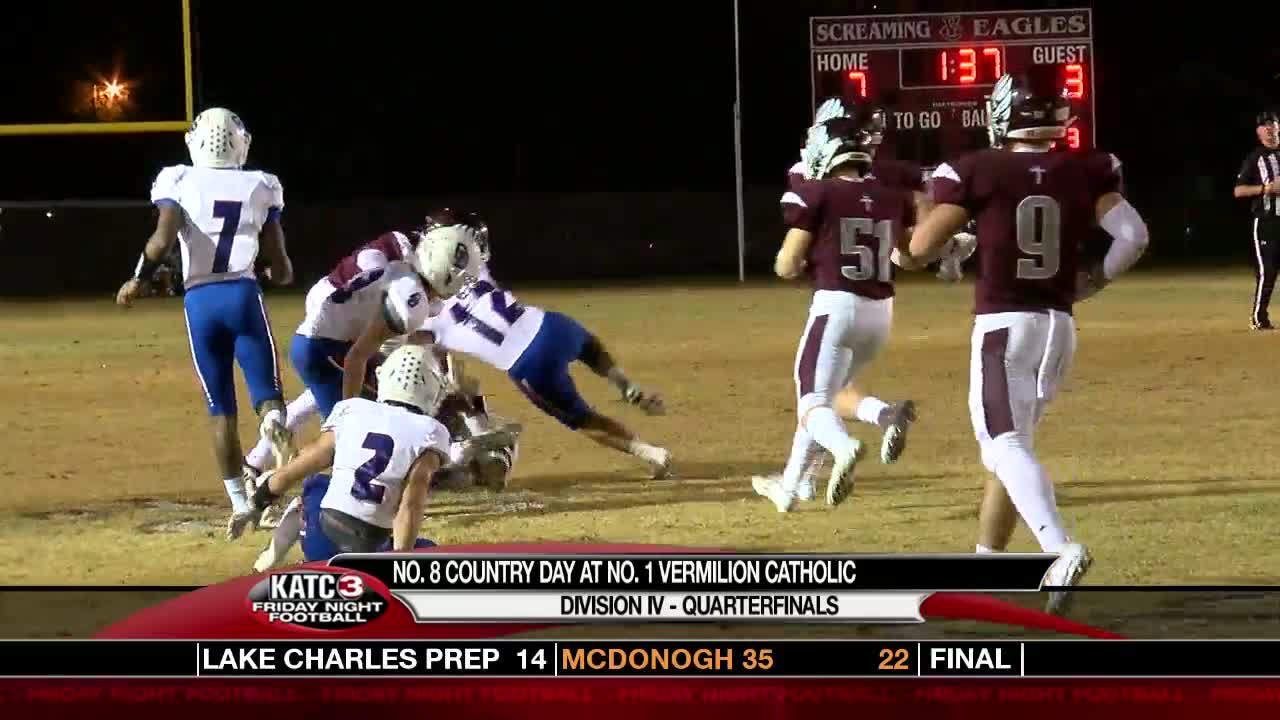 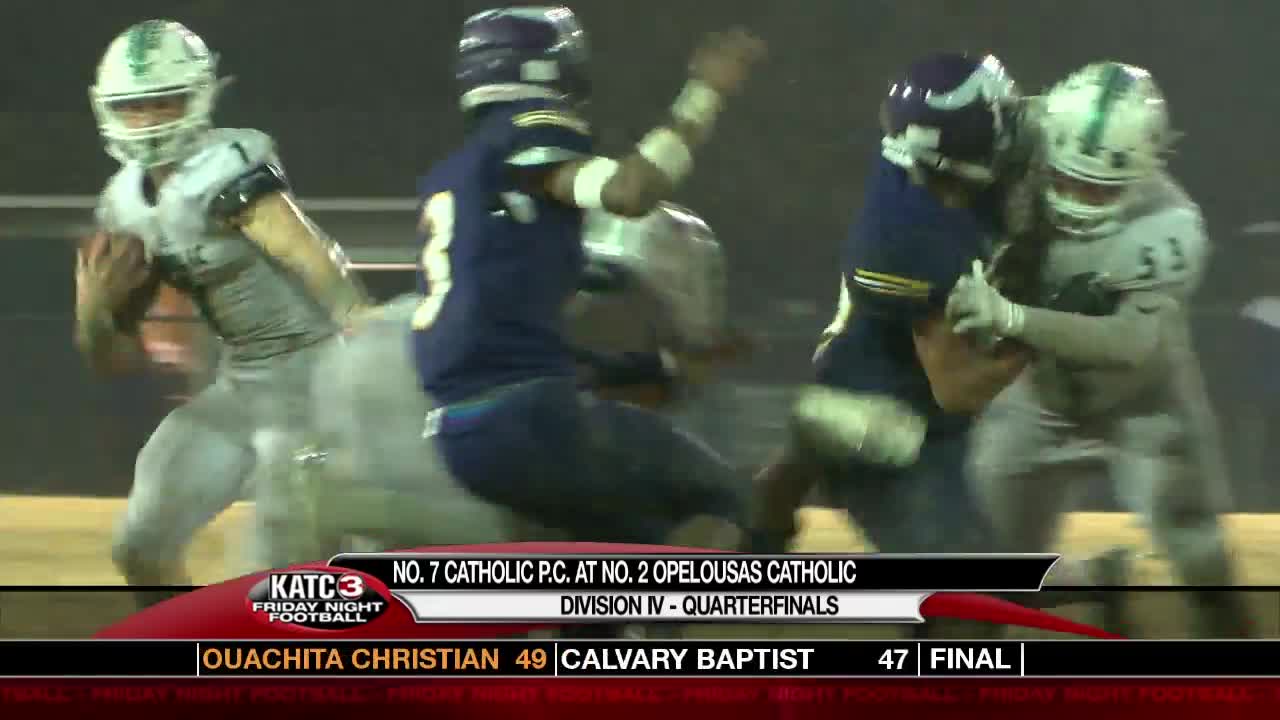 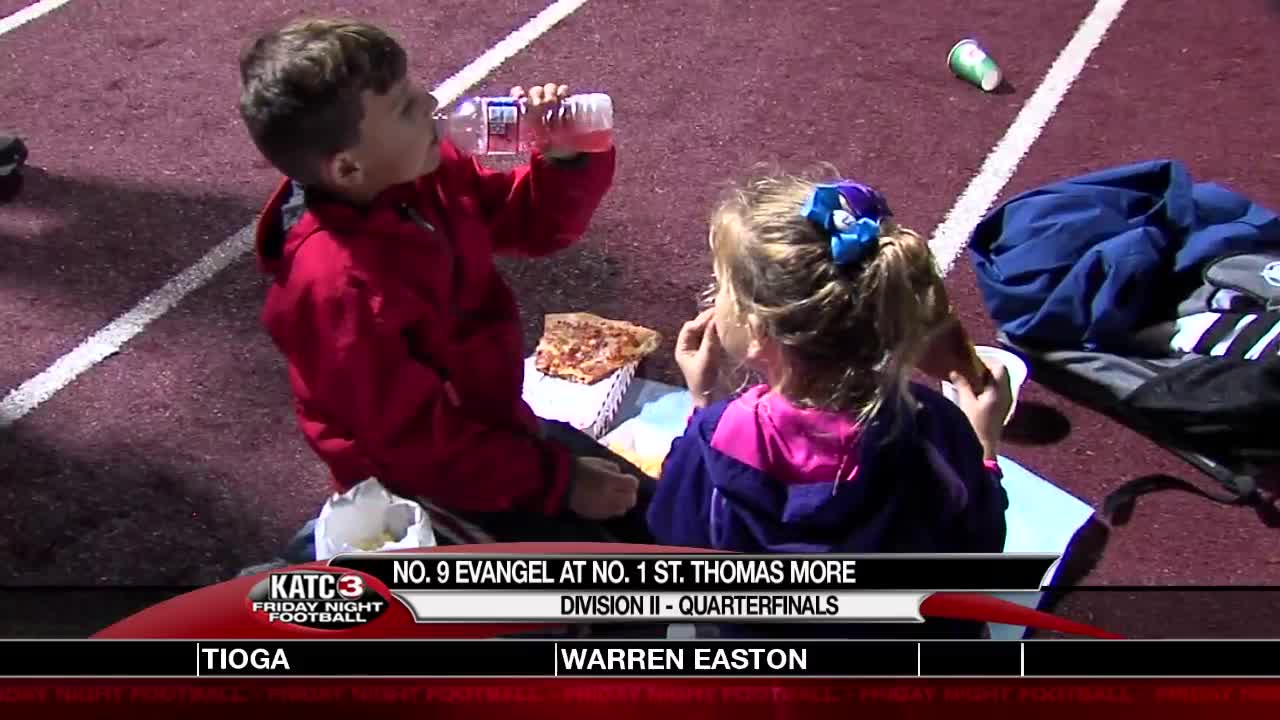 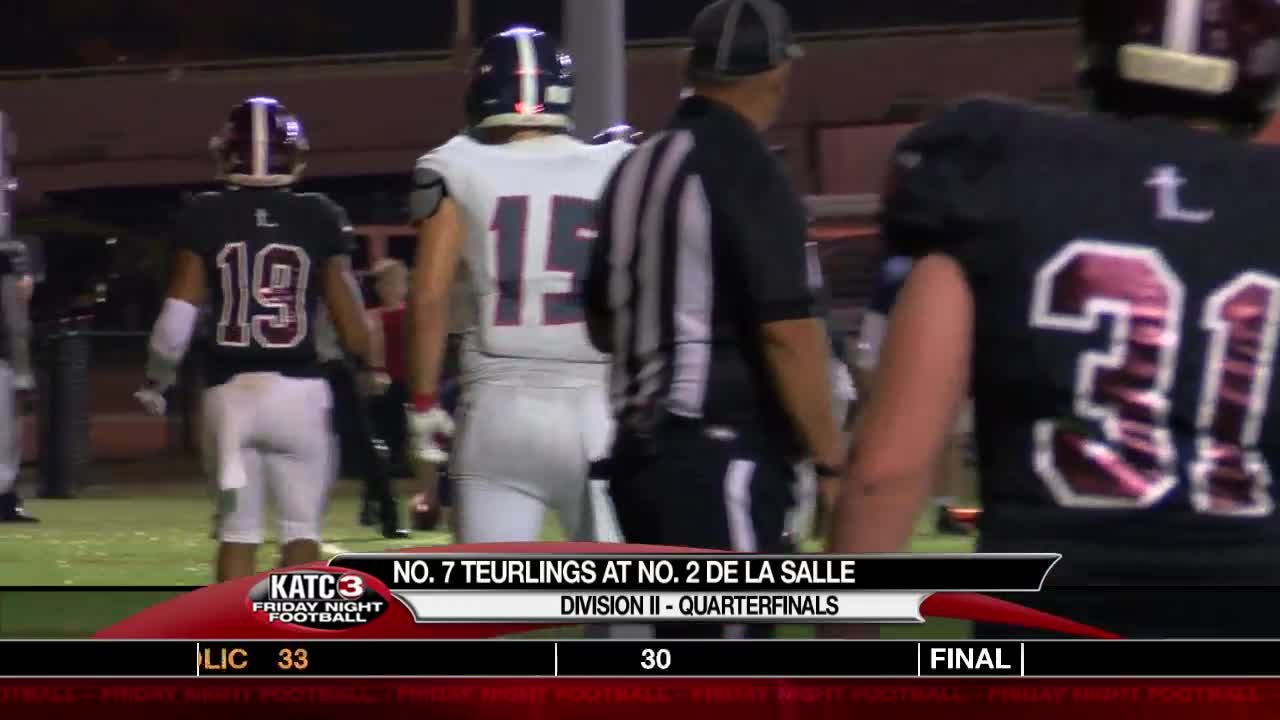 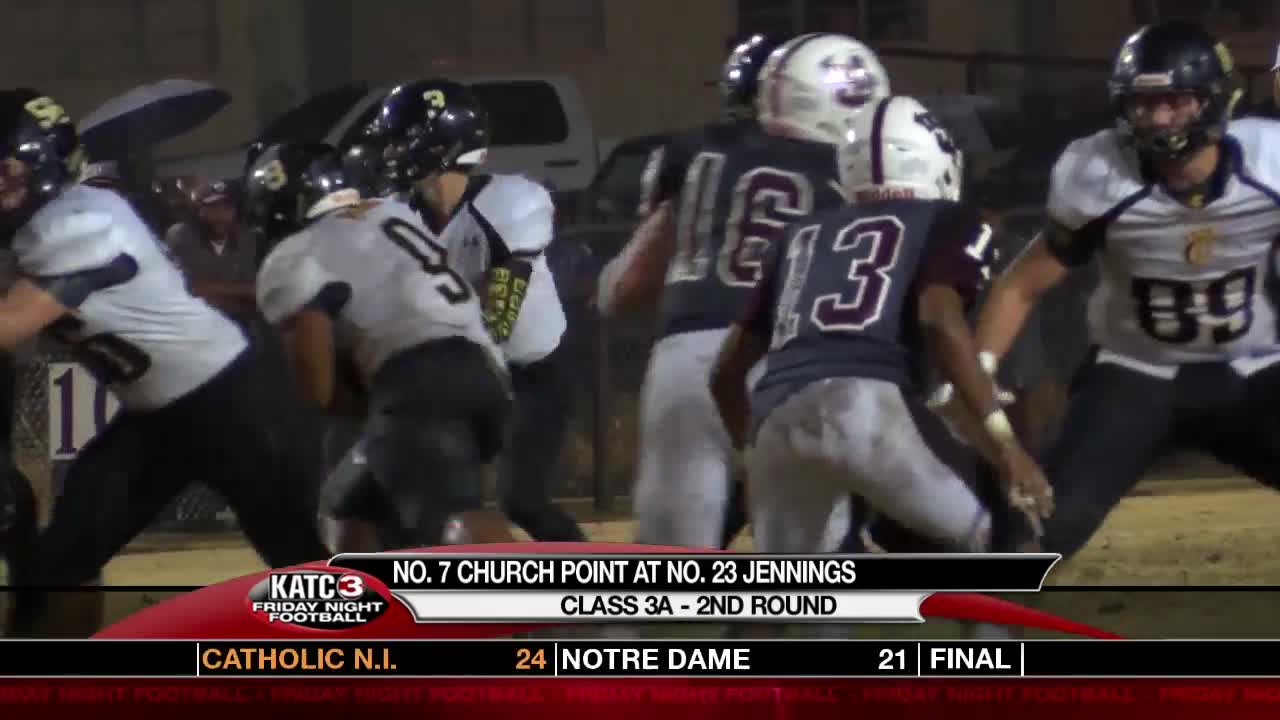 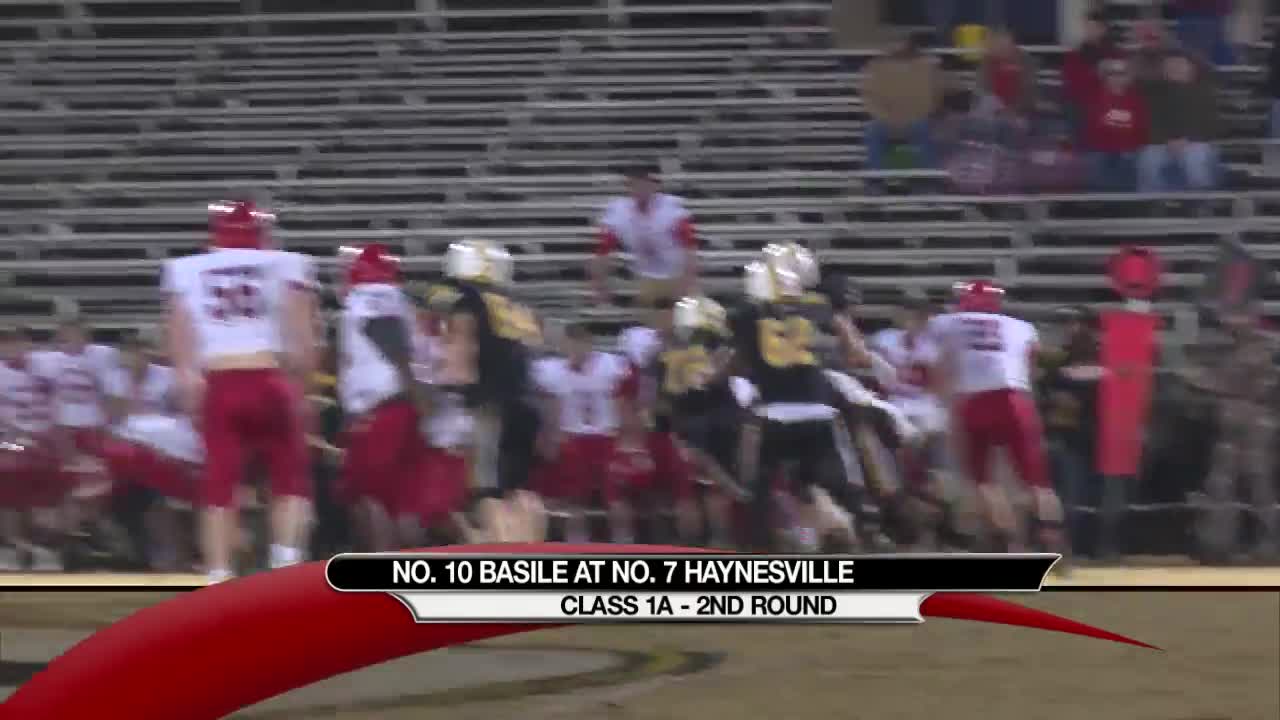 Friday Night Football enters the 12th week of the season, as the second round of the playoffs begin. For select schools that means quarterfinal action.

In our Game of the Week, no. 2 Notre Dame (8-1) hosts former district rival no. 7 Catholic of New Iberia (8-3) for a seat in the Division III semifinals.

These two teams have gone at it plenty in the past, like the last two Division III State Championships. In 2017, Catholic knocked off Notre Dame in the dome 33-16. But it hasn't been a series of luck for the Panthers.

In 2018, Catholic lost to Louis Cook's squad 42-21 in the state championship, 49-0 in the regular season. Since Panthers' head coach Brent Indest arrived in New Iberia, Catholic is 2-6 against Notre Dame.

But the Pios aren't unbreakable. But they might be darn close. Lafayette Christian got the best of Notre Dame in a 17-14 week seven meeting. It was Notre Dame's only loss on the season. The Pios are 8-1 after their week eight game was canceled because of weather, and they sat idol with a first round bye.

Recency bias, and head-to-head, results says LCA is the favorite in Division III. History says it's the Pios' title to lose. Where does that leave Catholic? Riding an eight-game win streak and trying to write a Cinderella story for the ages.

*Home field is not determined by solely by the seed. Teams who have not hosted a playoff game host first, and when all is equal the higher seed hosts.