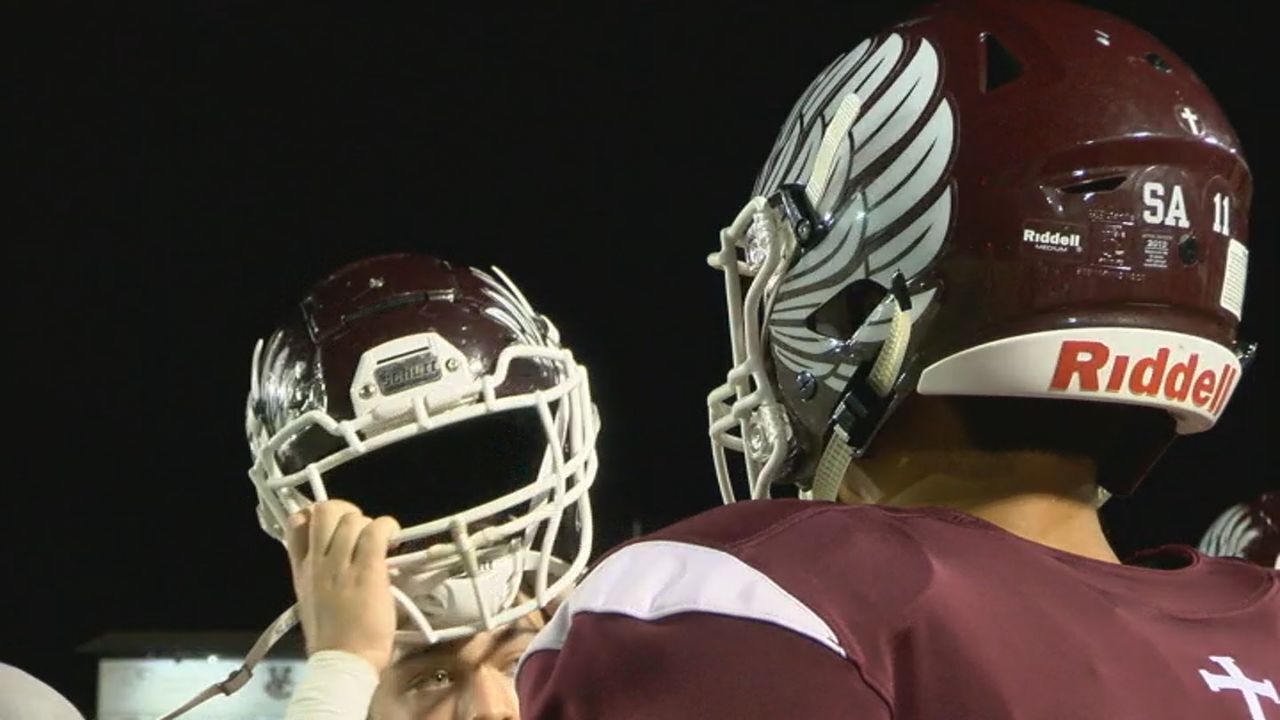 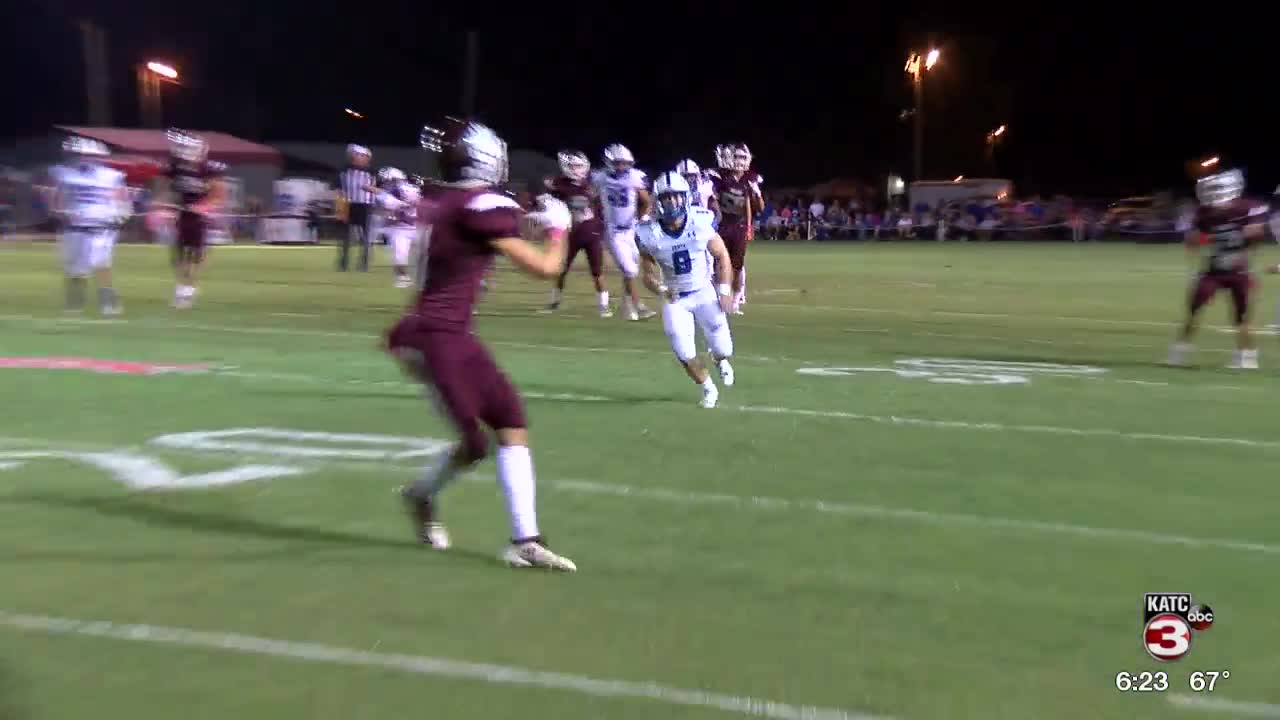 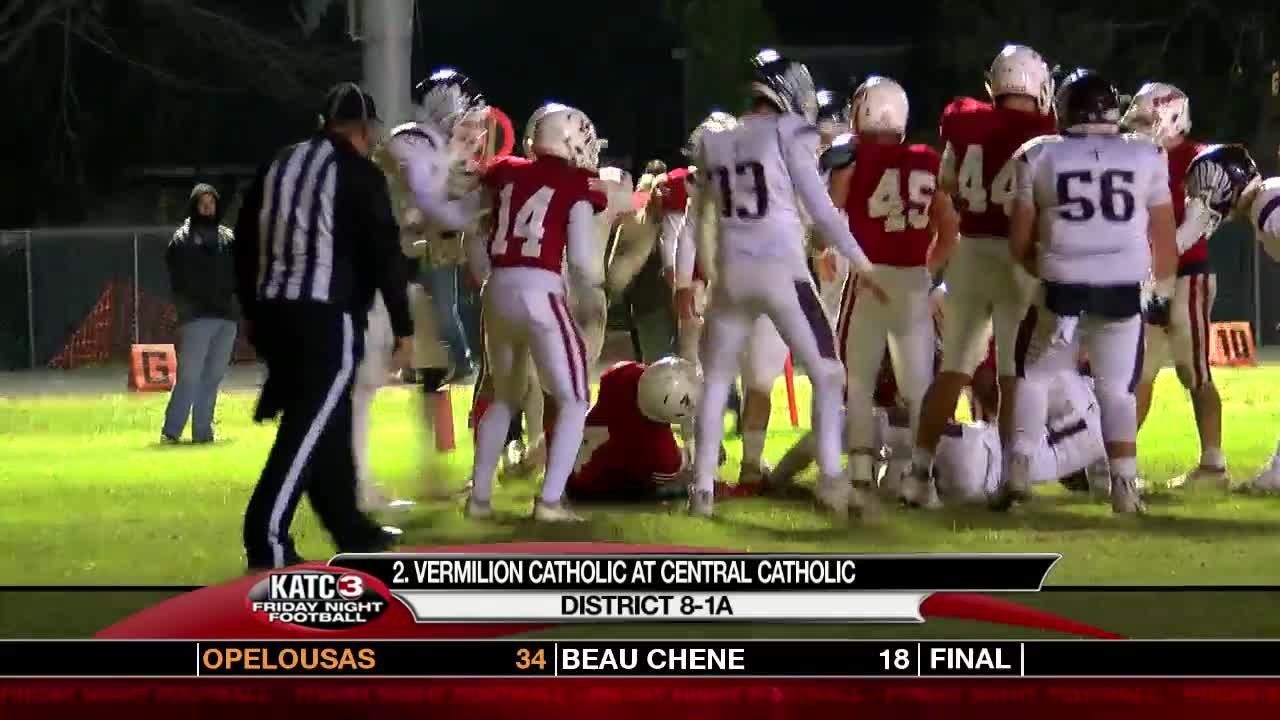 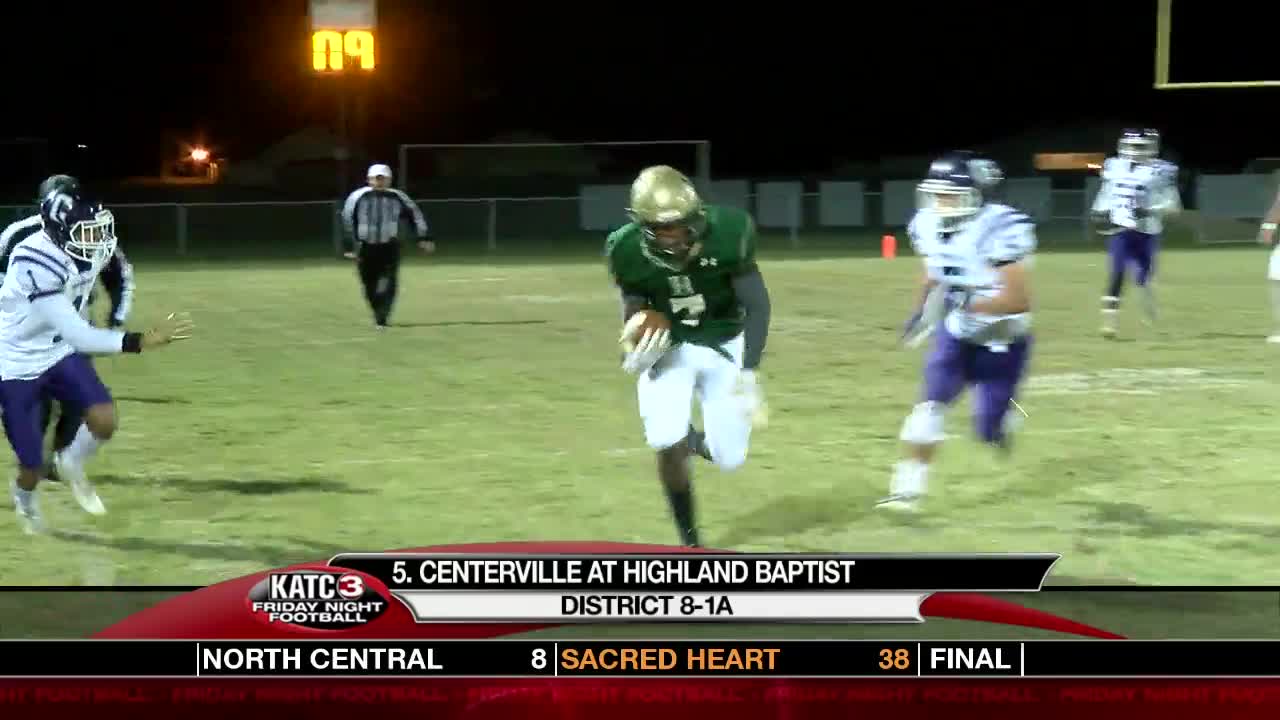 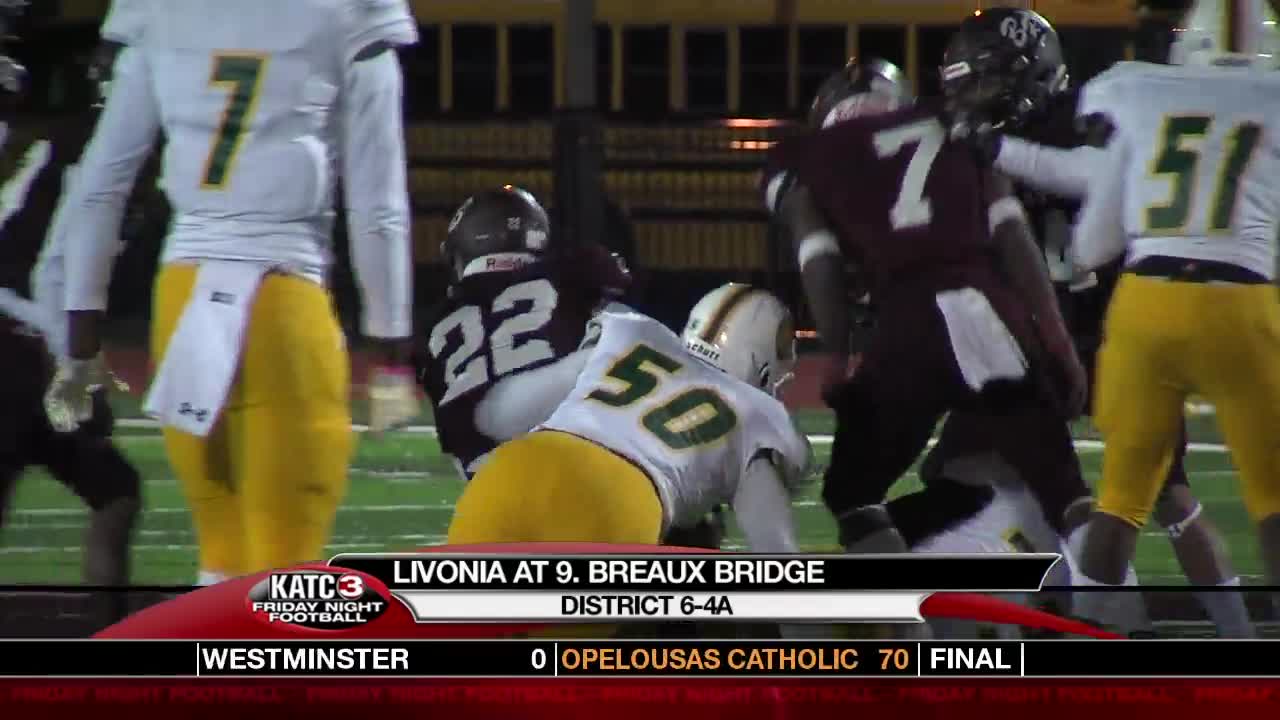 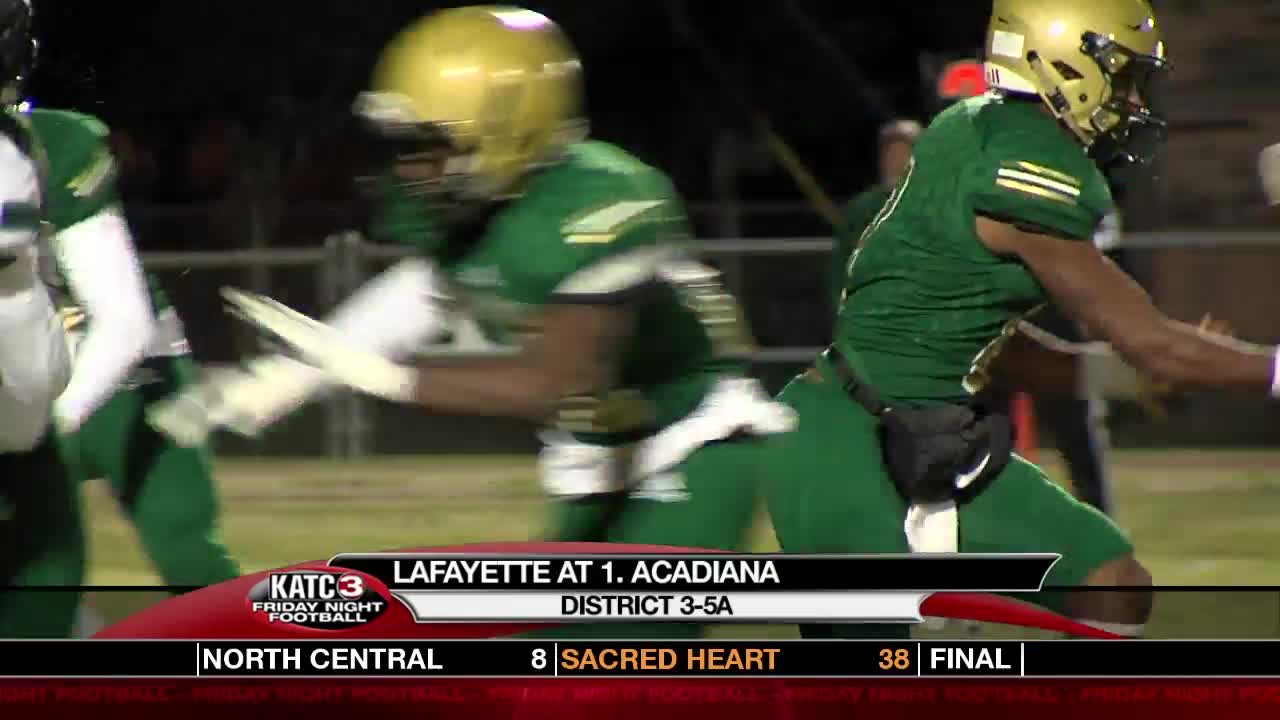 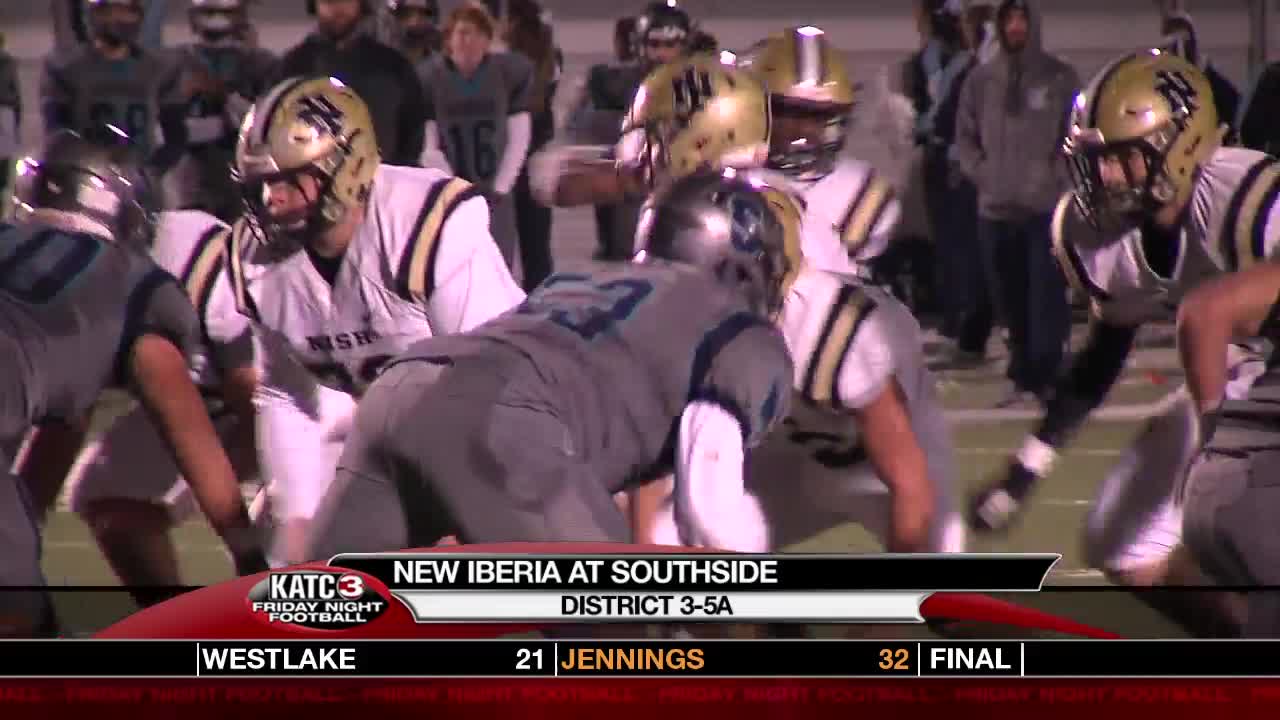 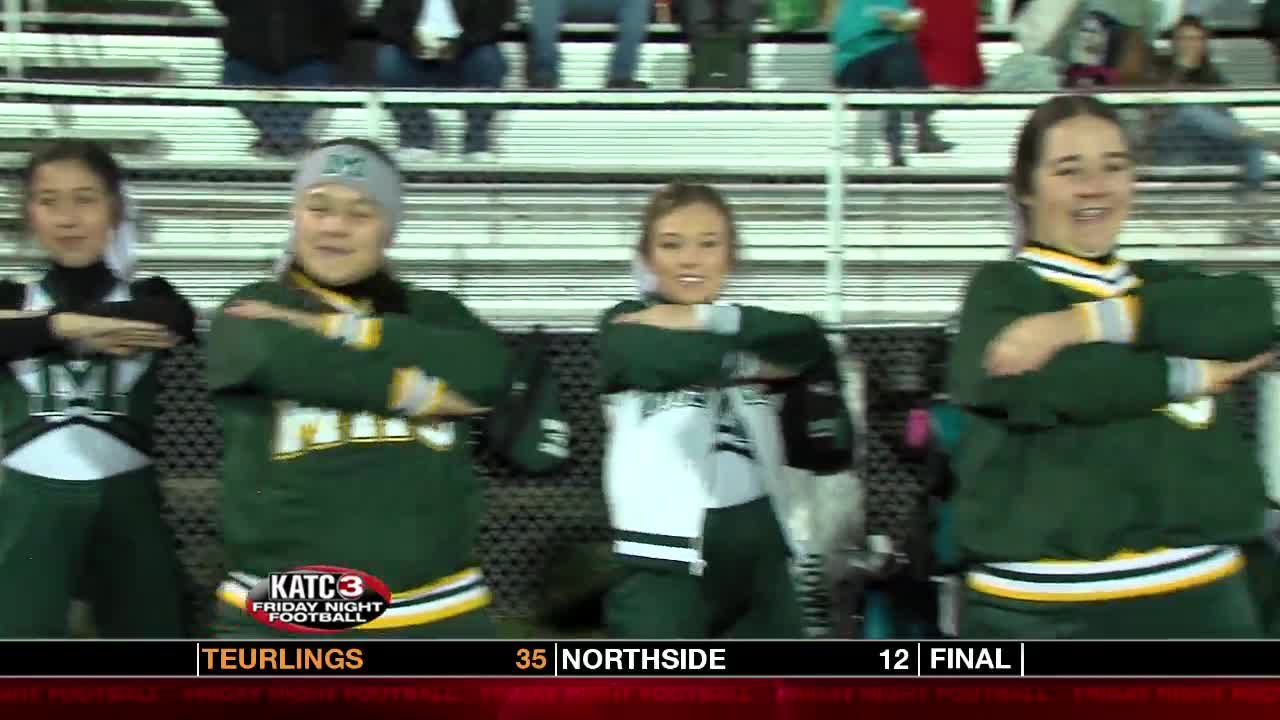 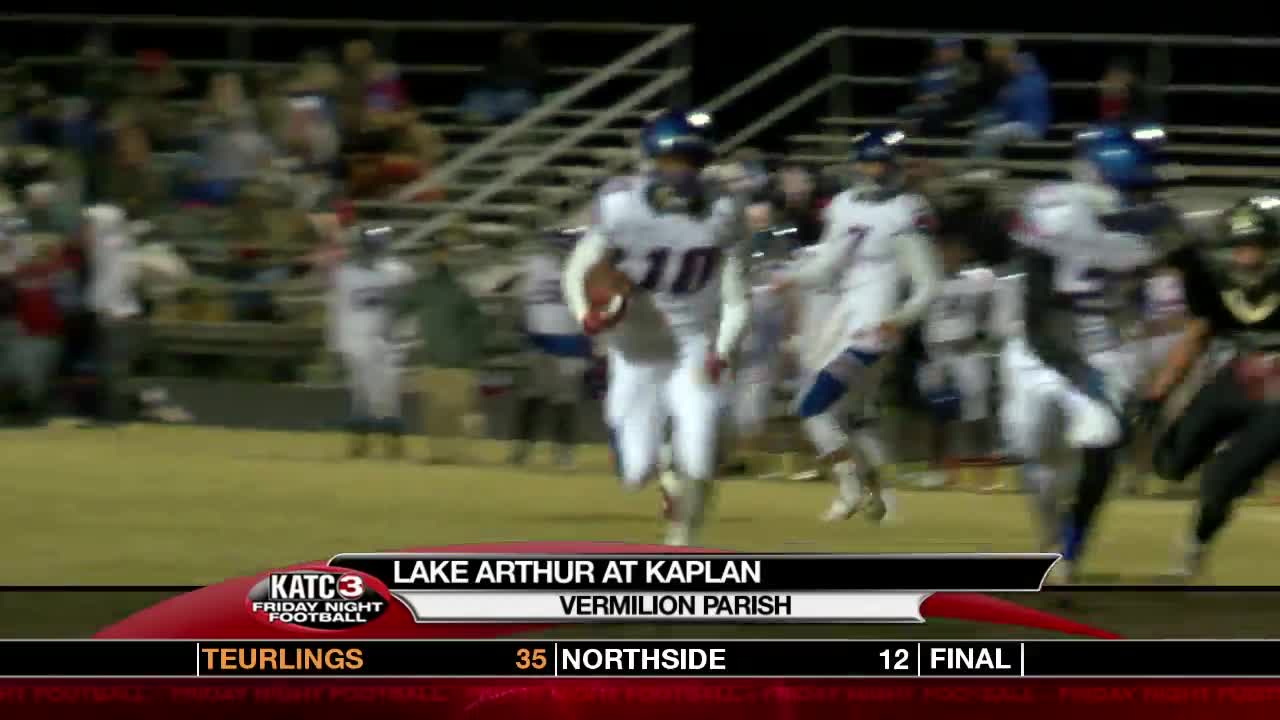 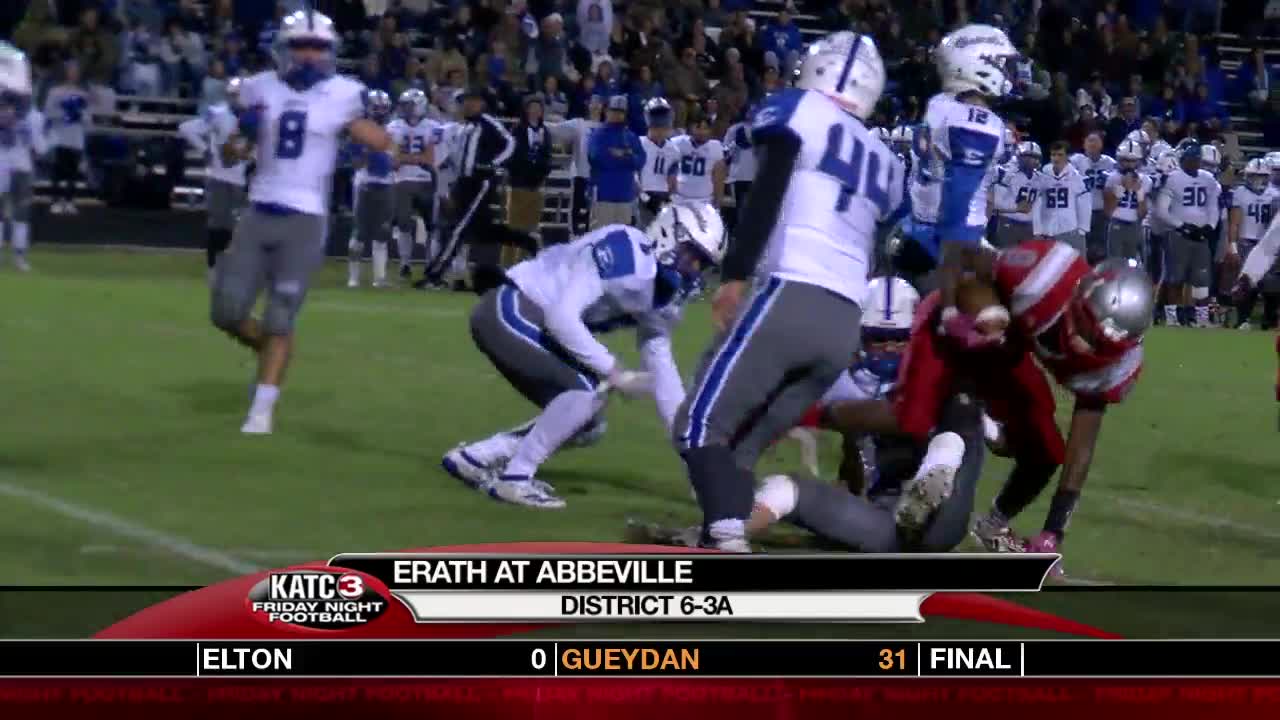 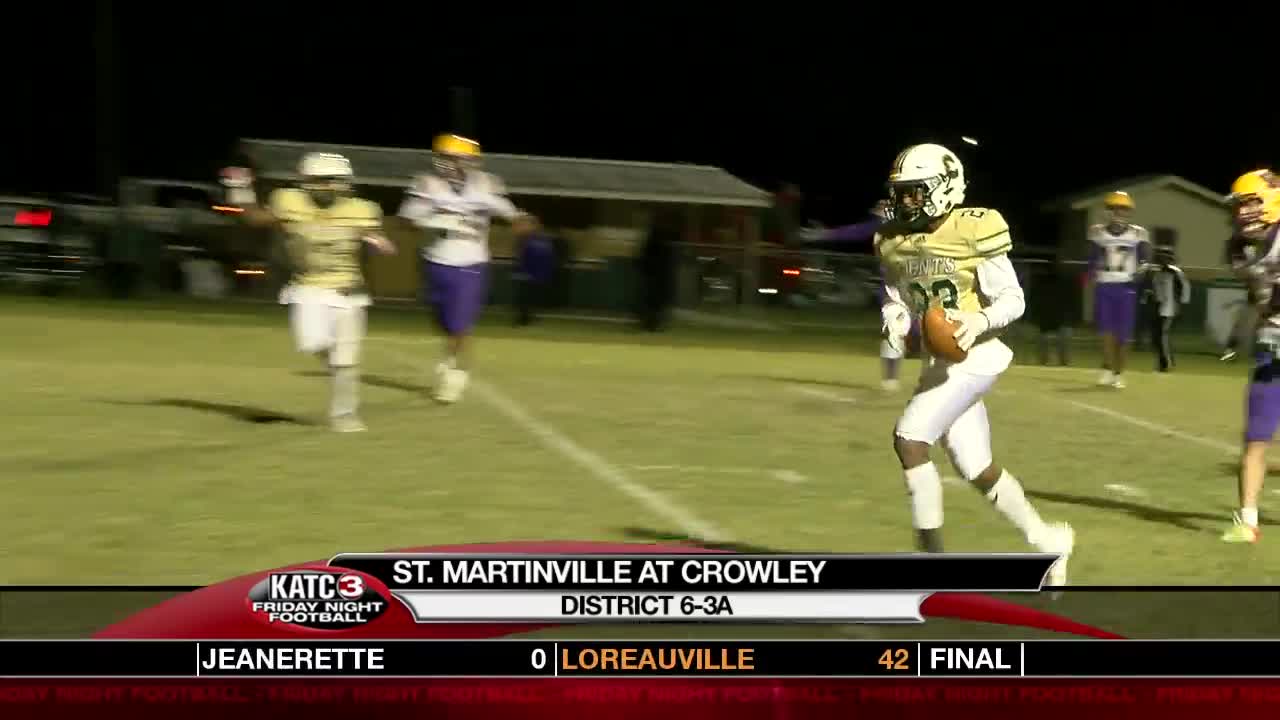 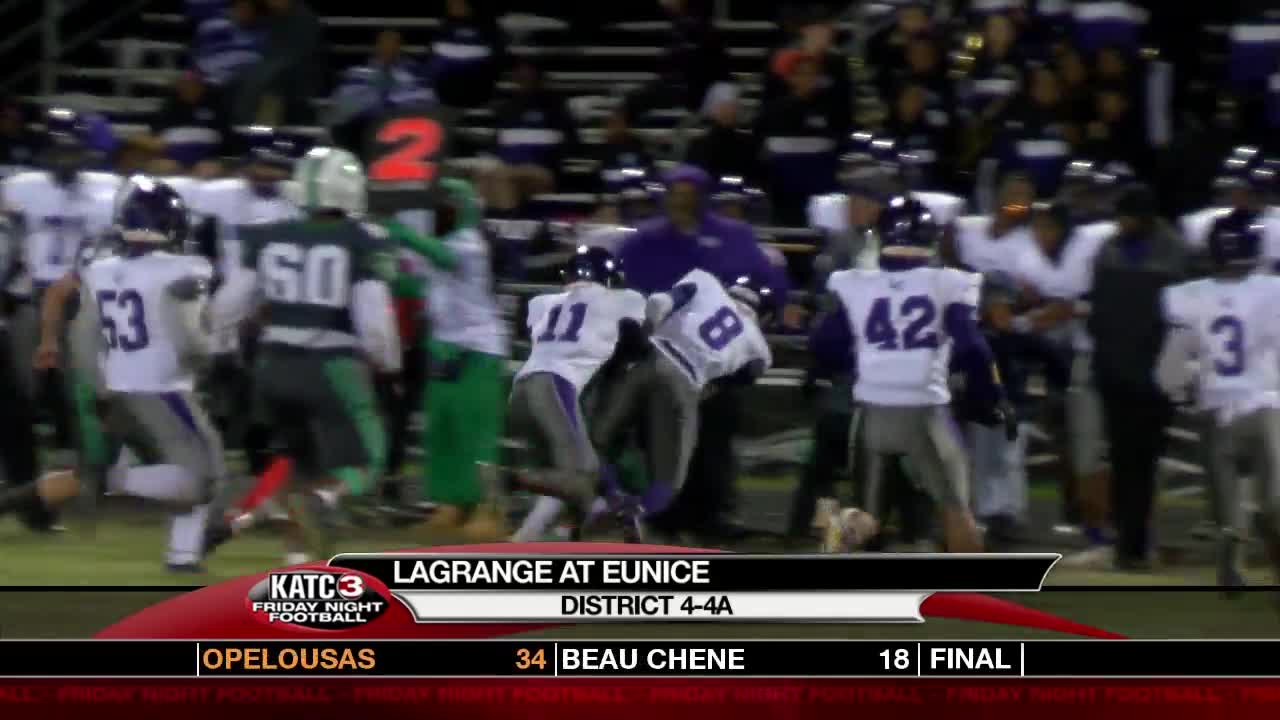 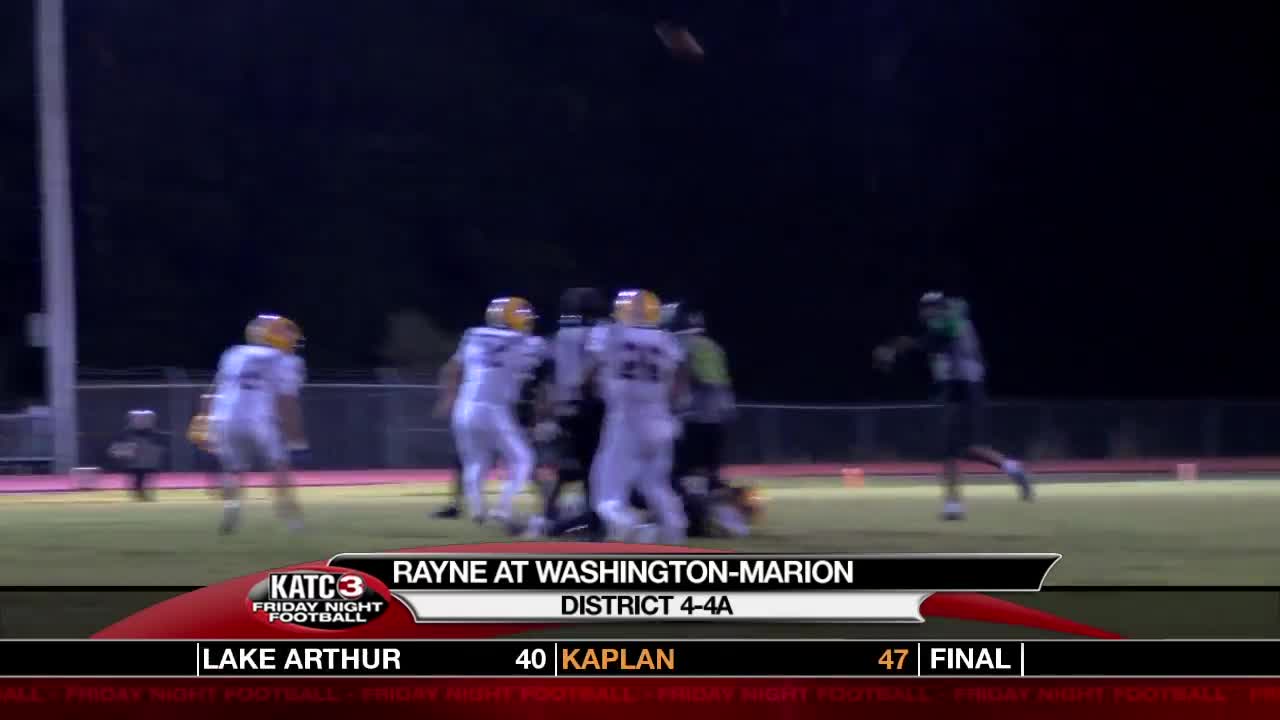 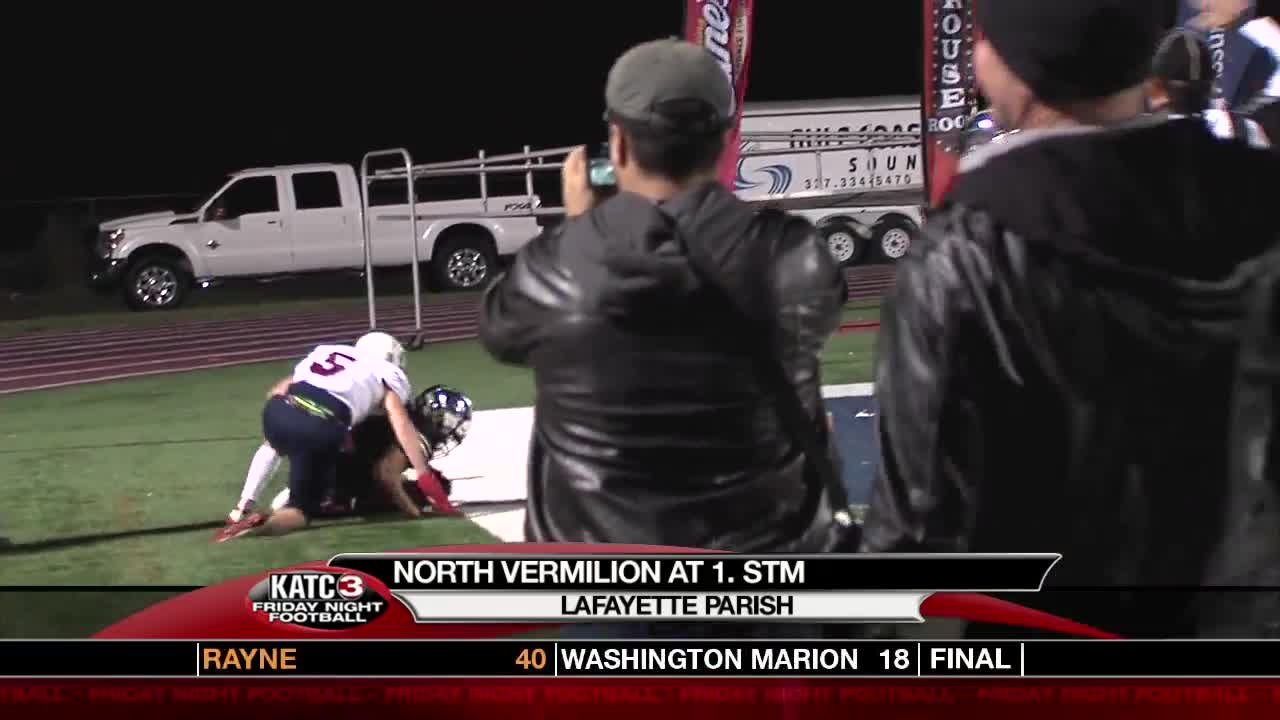 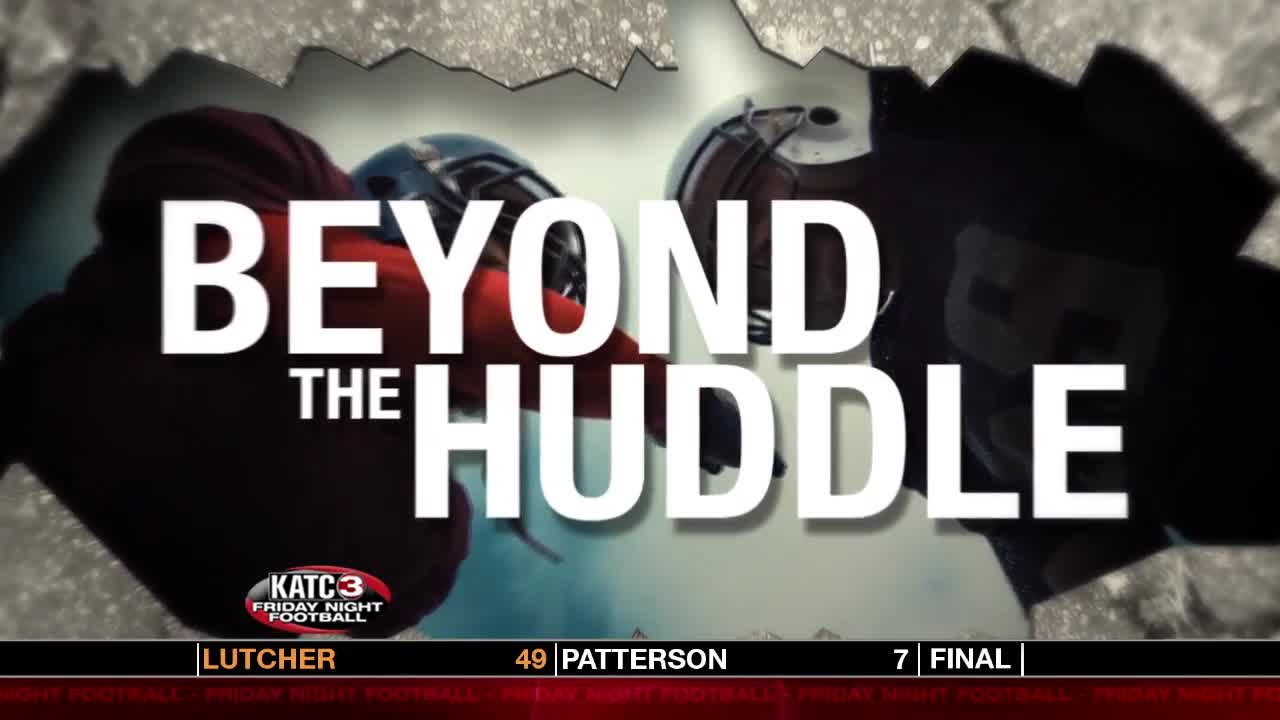 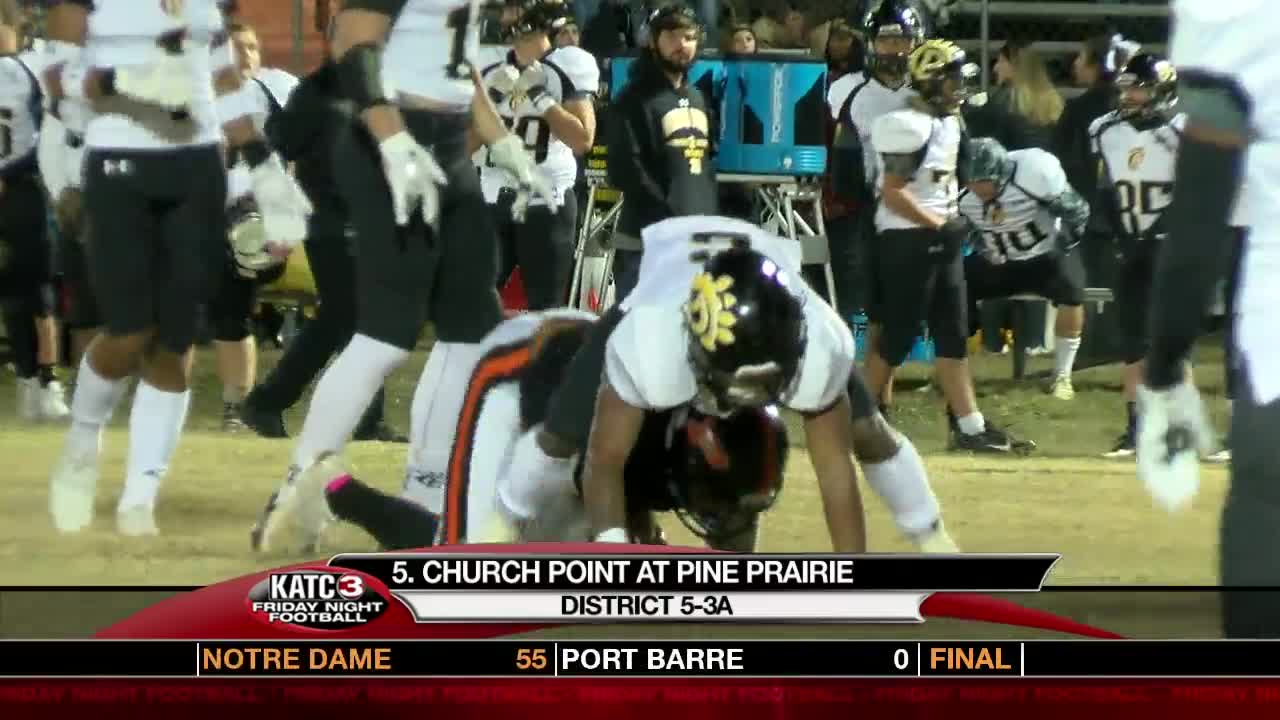 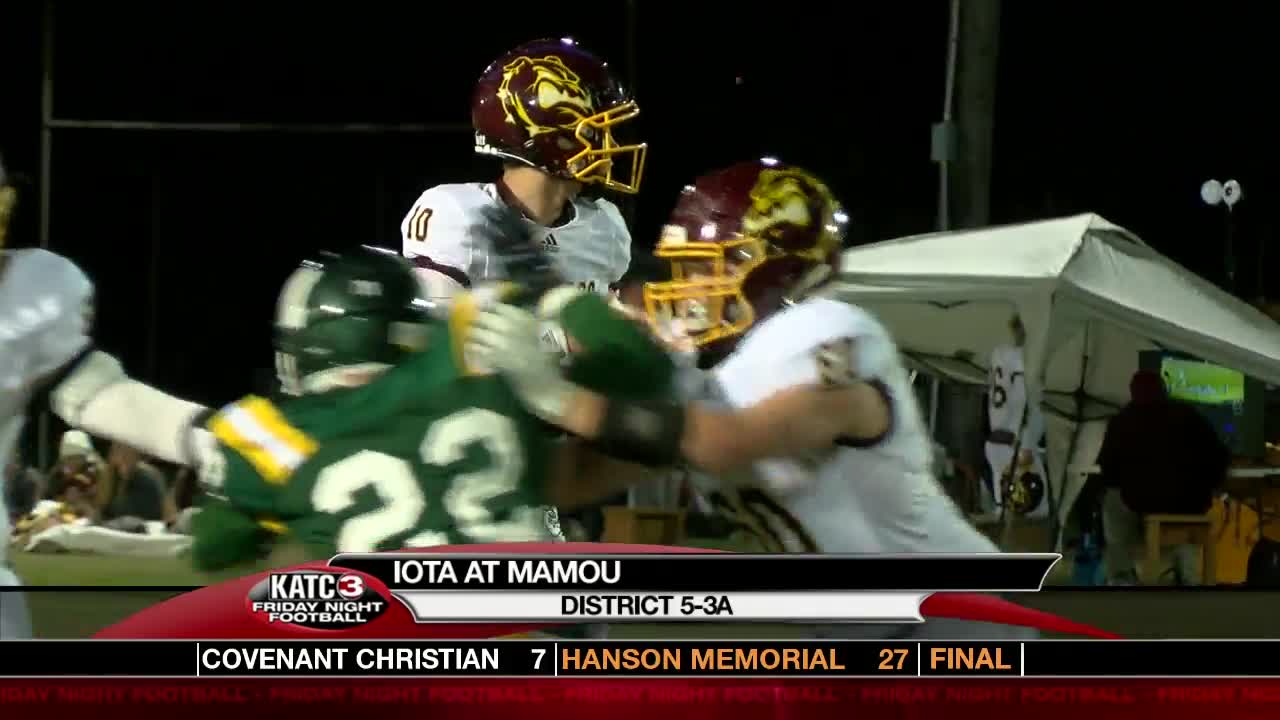 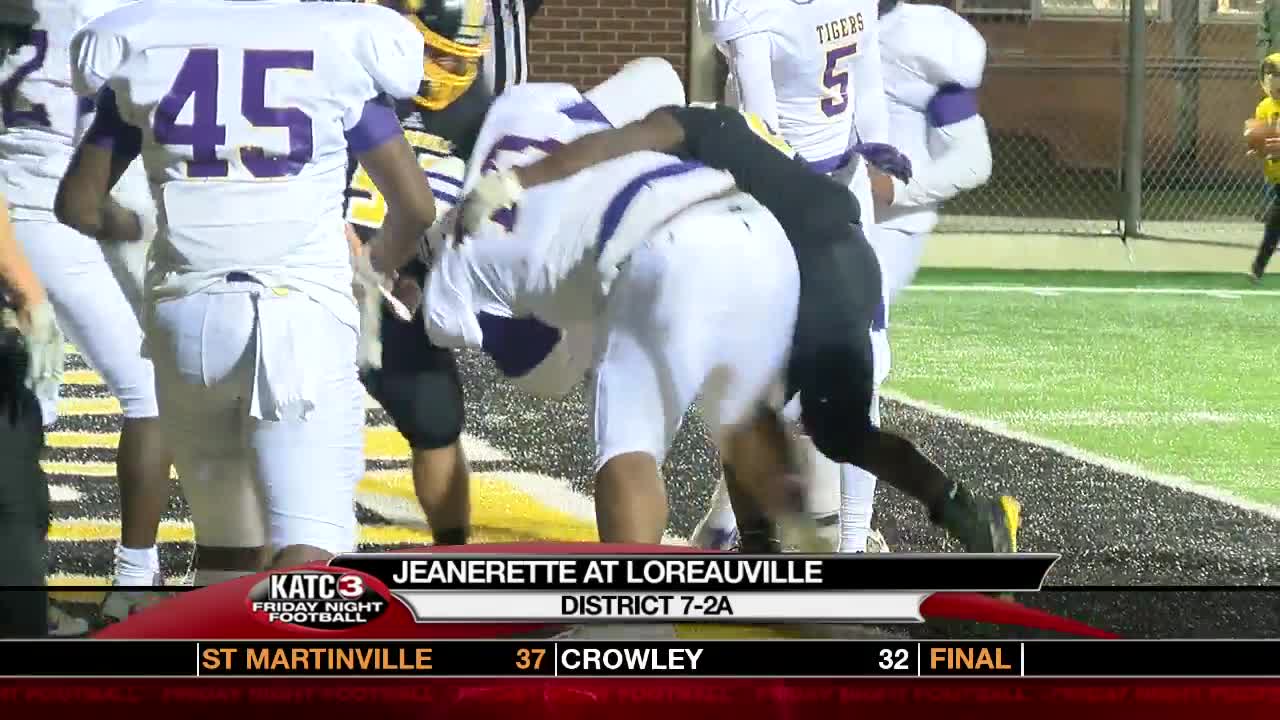 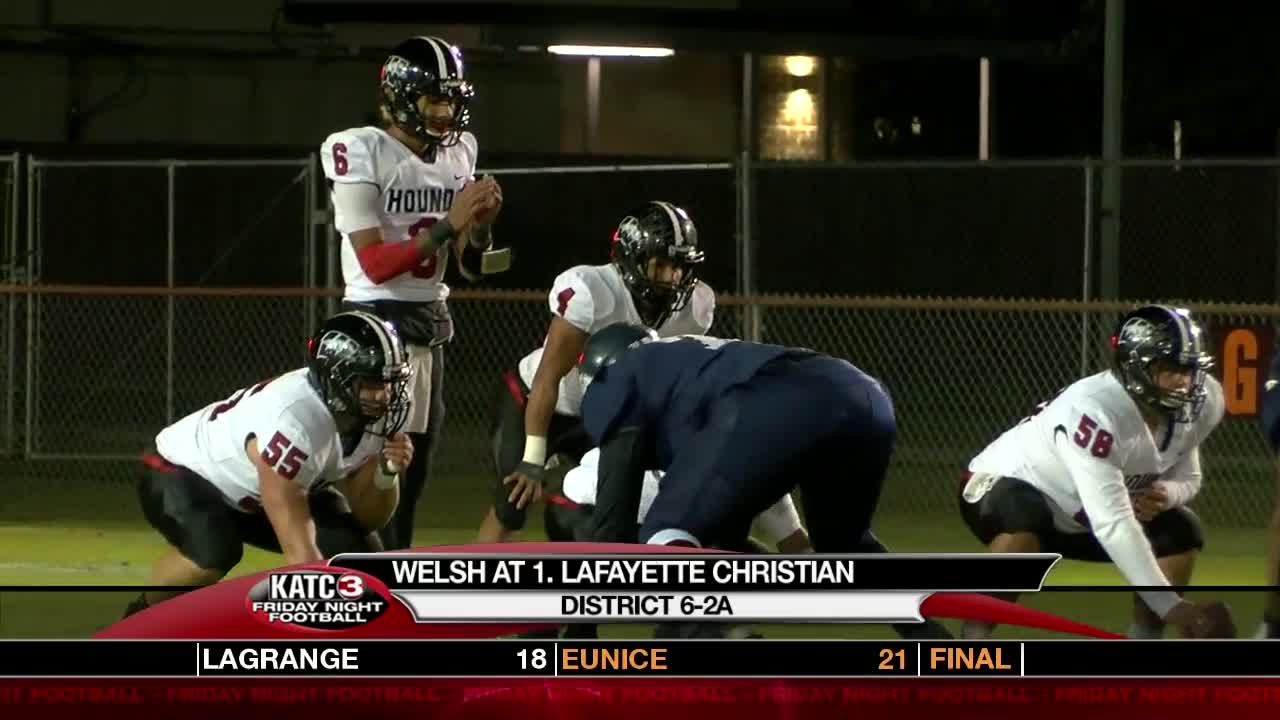 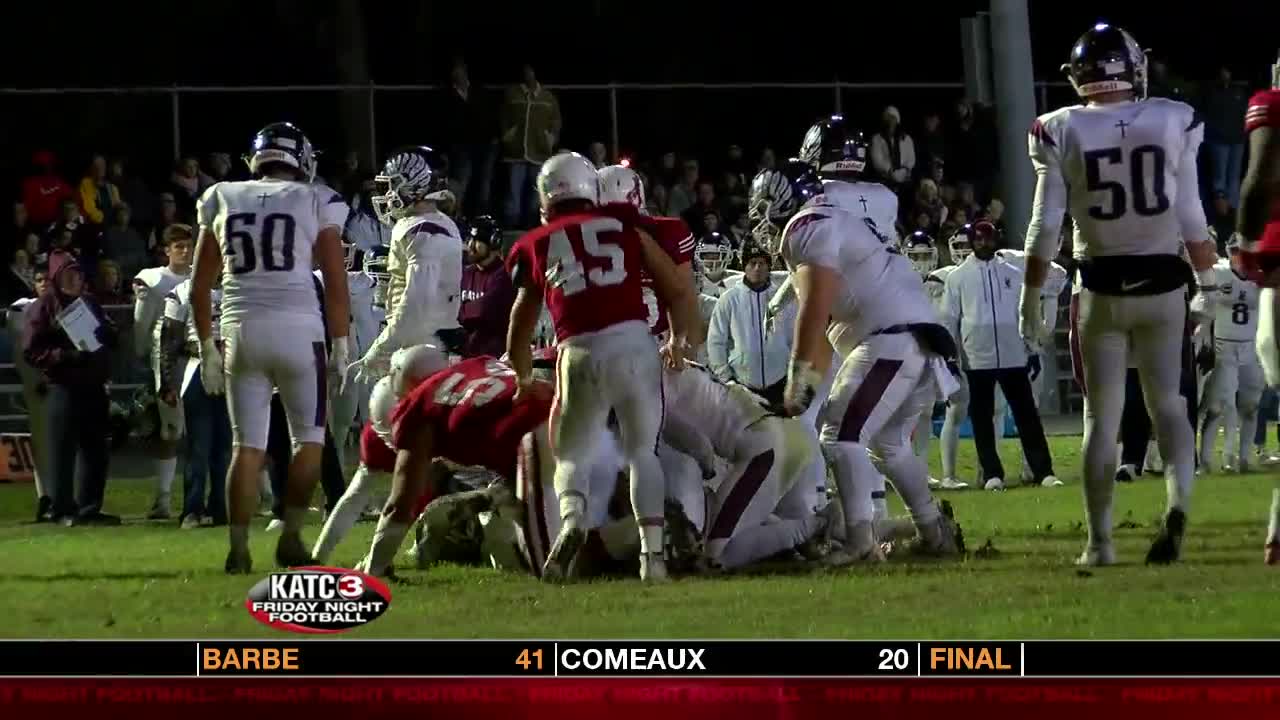 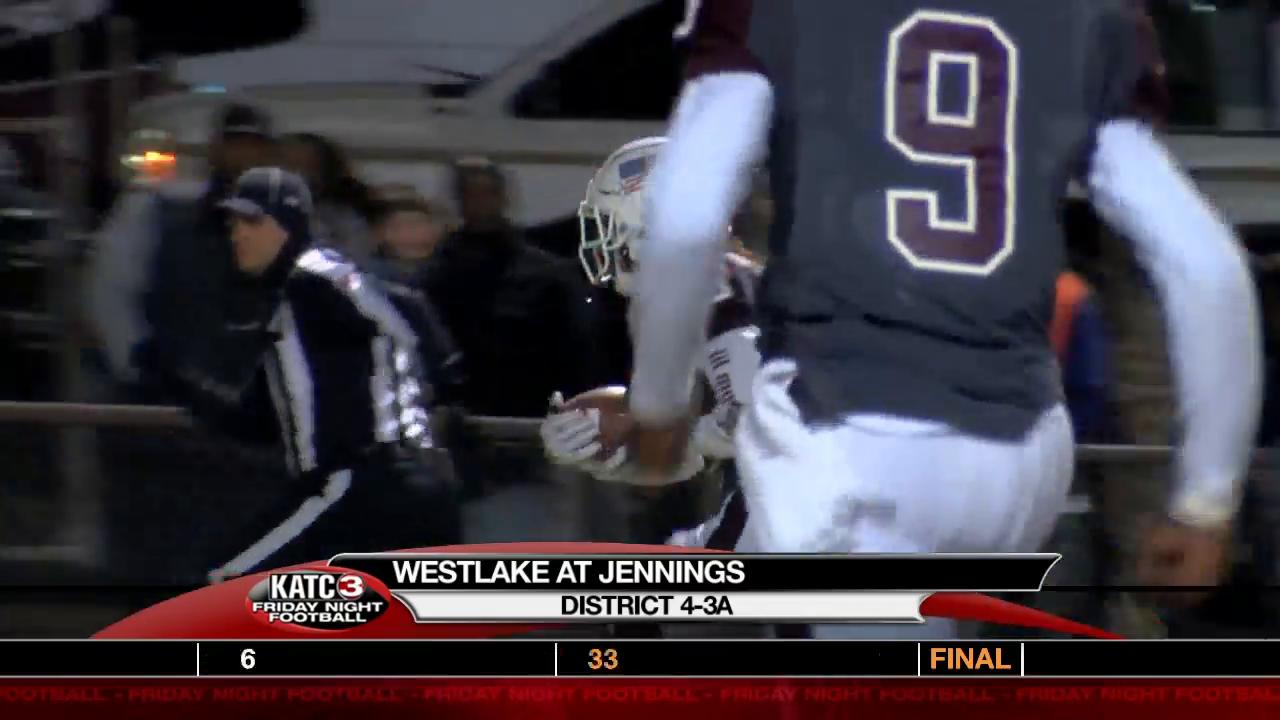 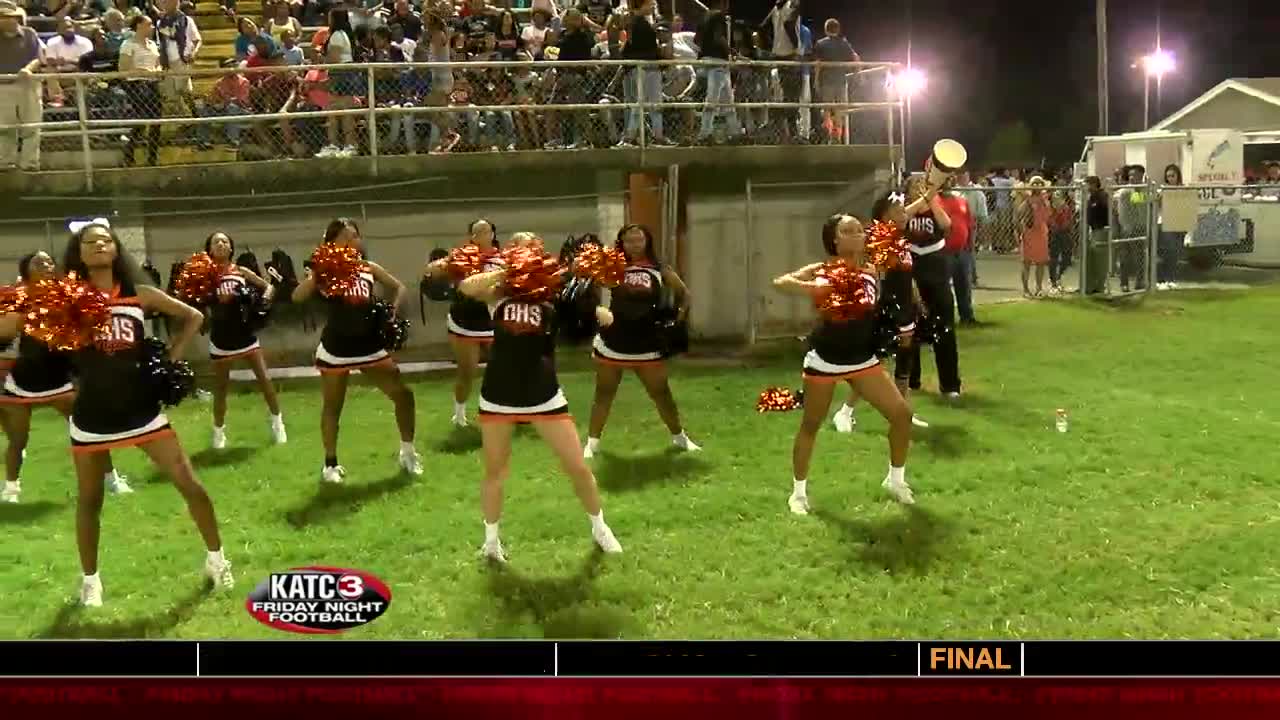 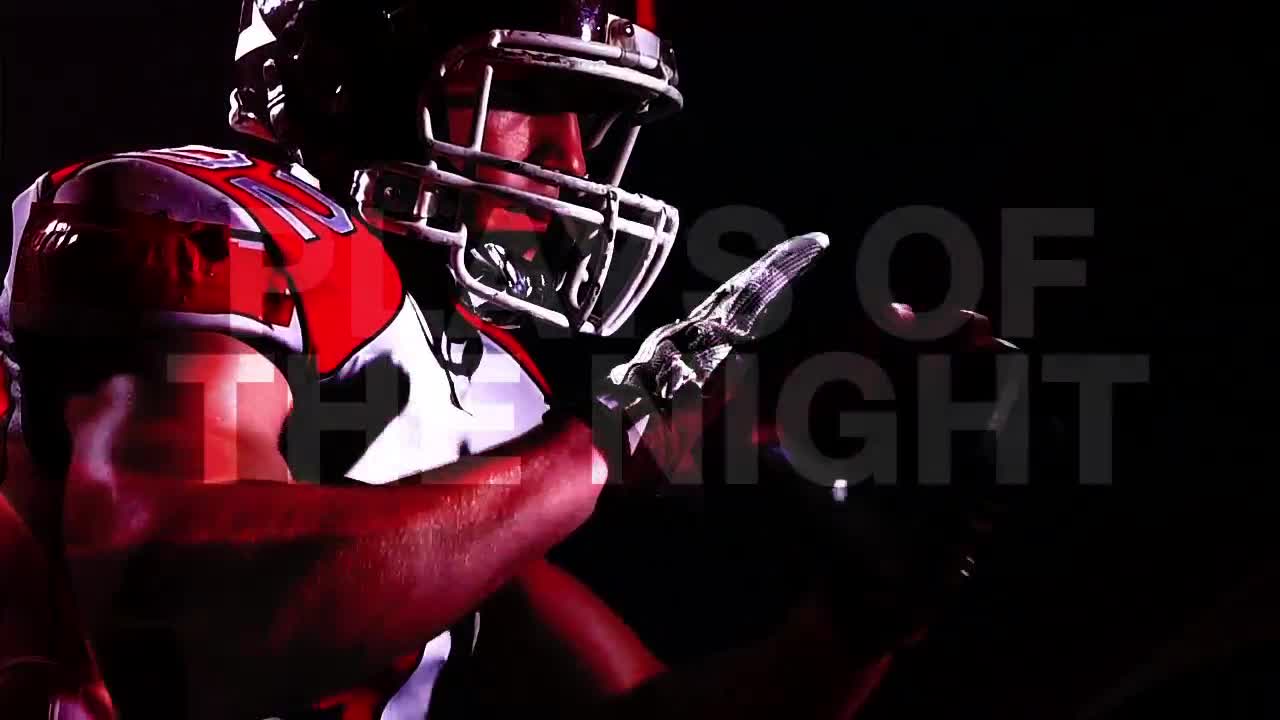 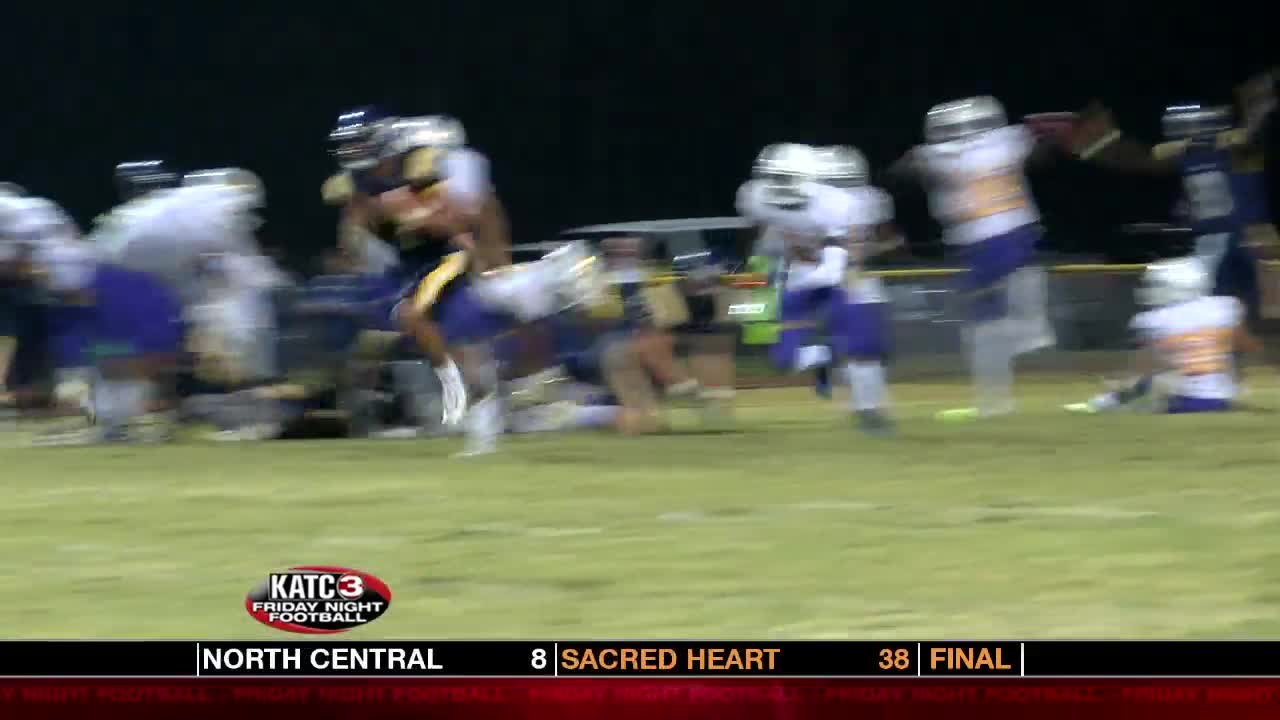 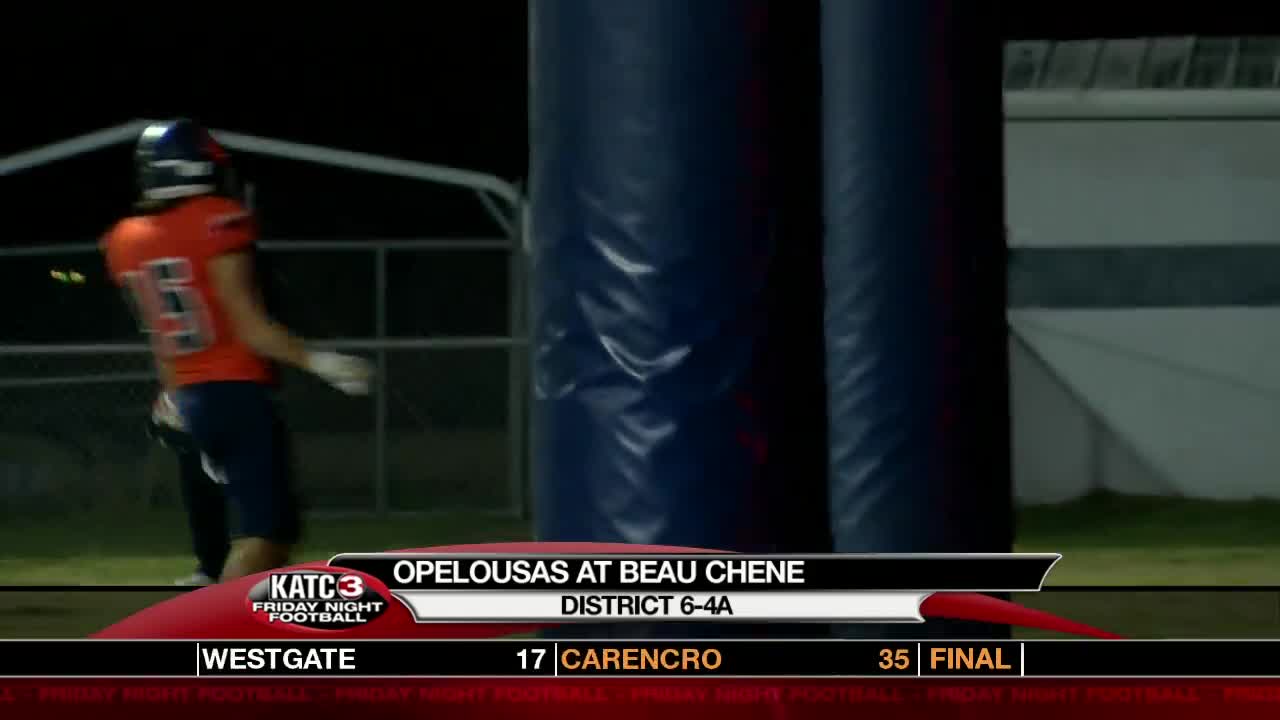 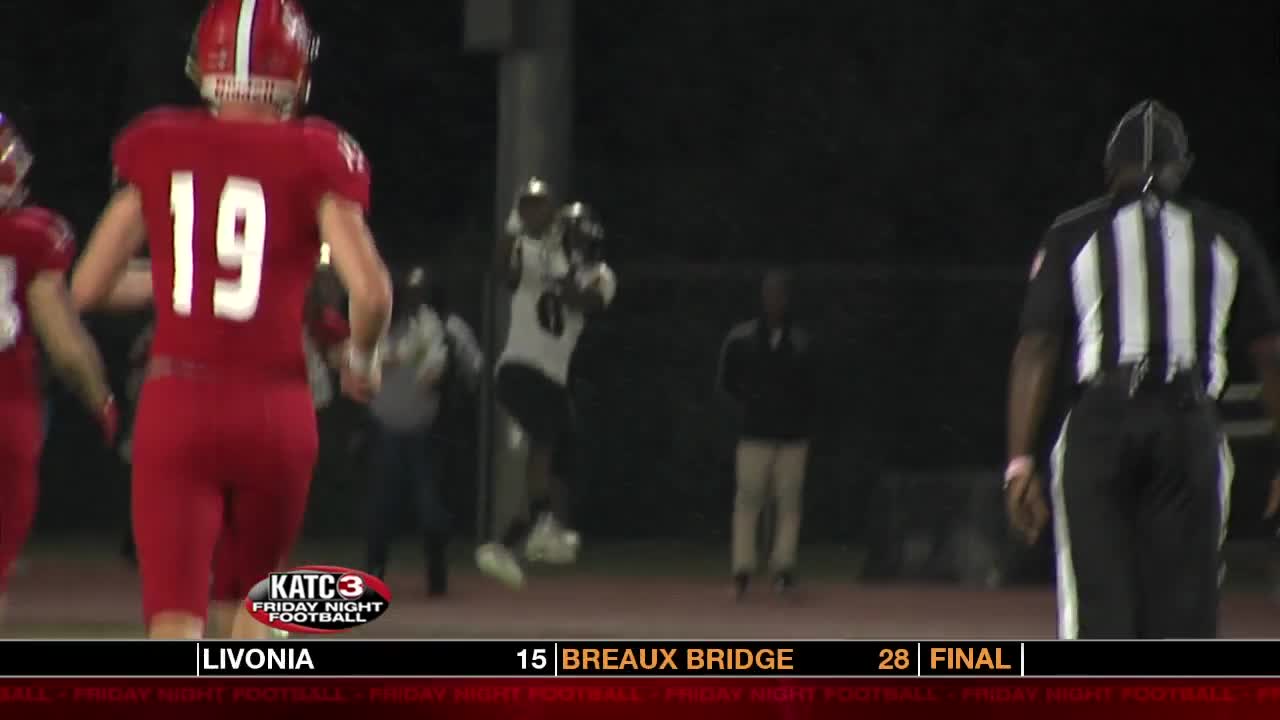 Week 10 of high school football has all the big matchups. Carencro plays Westgate Thursday as the Tigers try hanging onto a 5-4A district title, but as many as three teams could split that district. It's a similar, yet different script in 6-3A where Kaplan, who plays a non-district opponent, is waiting to see if Erath, St. Martinville or both share the crown. Our game of the week is a little more cut and dry. Win and you win the district.

This one stands to be an offensive shootout and VC brings one of the biggest guns to the fight. Quarterback Drew Leger is among the best passers in Louisiana. He's completing nearly 70-percent of his passes, for more than 2,200 yards, 21 touchdowns and just 2 interceptions. Central's Davidyione Bias is among the top running backs in the Morgan City area. He's rushed for 15 touchdowns.

North Vermilion at 1 St. Thomas More
-In salute and honor of Veterans Day, all Veterans attending the football game on Friday will be admitted free. Just tell staff at the ticket booth you are a Veteran. I am also asking all Veterans in attendance from both sides to come on the field for the National Anthem before kickoff. Meet STM Athletic Director Kim Broussard on the 30 yard line with 5 minutes on the scoreboard before the game to line up. Veterans from both sides will form one line across the field on the 30 yd line facing the flags for the prayer and National Anthem.

Copyright 2019 Scripps Media, Inc. All rights reserved. This material may