Air of Confidence Around TCHS 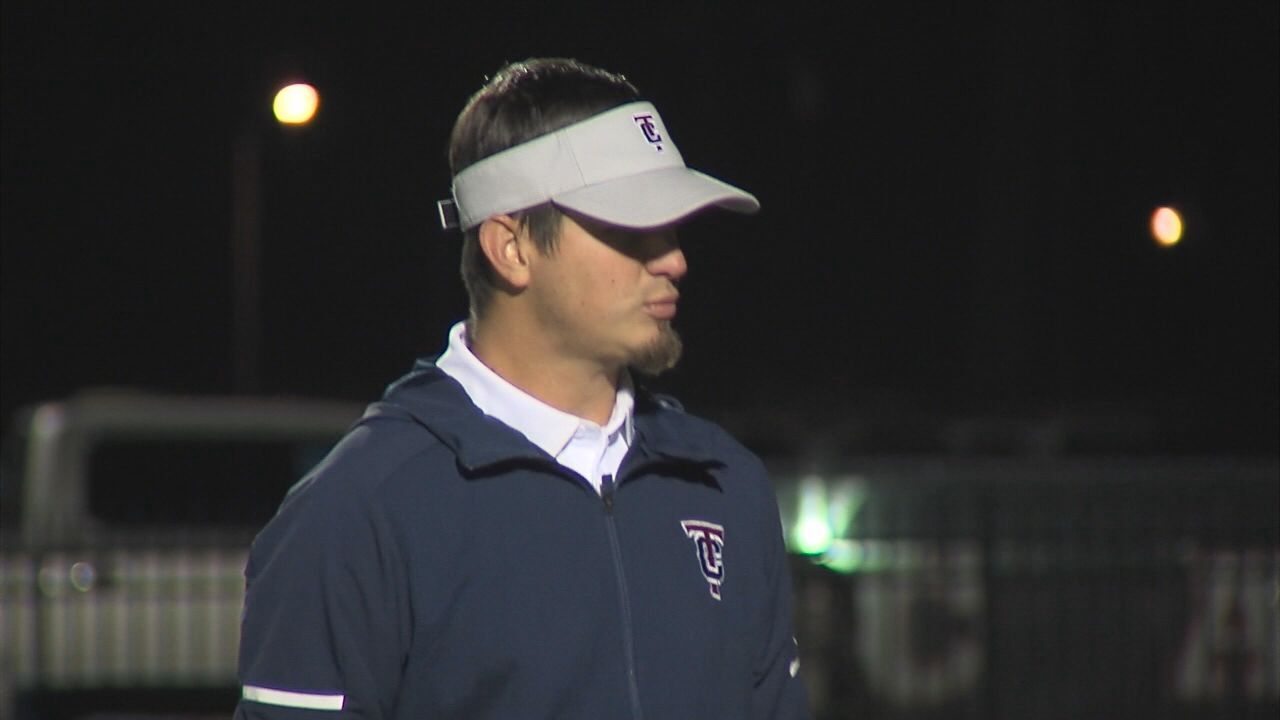 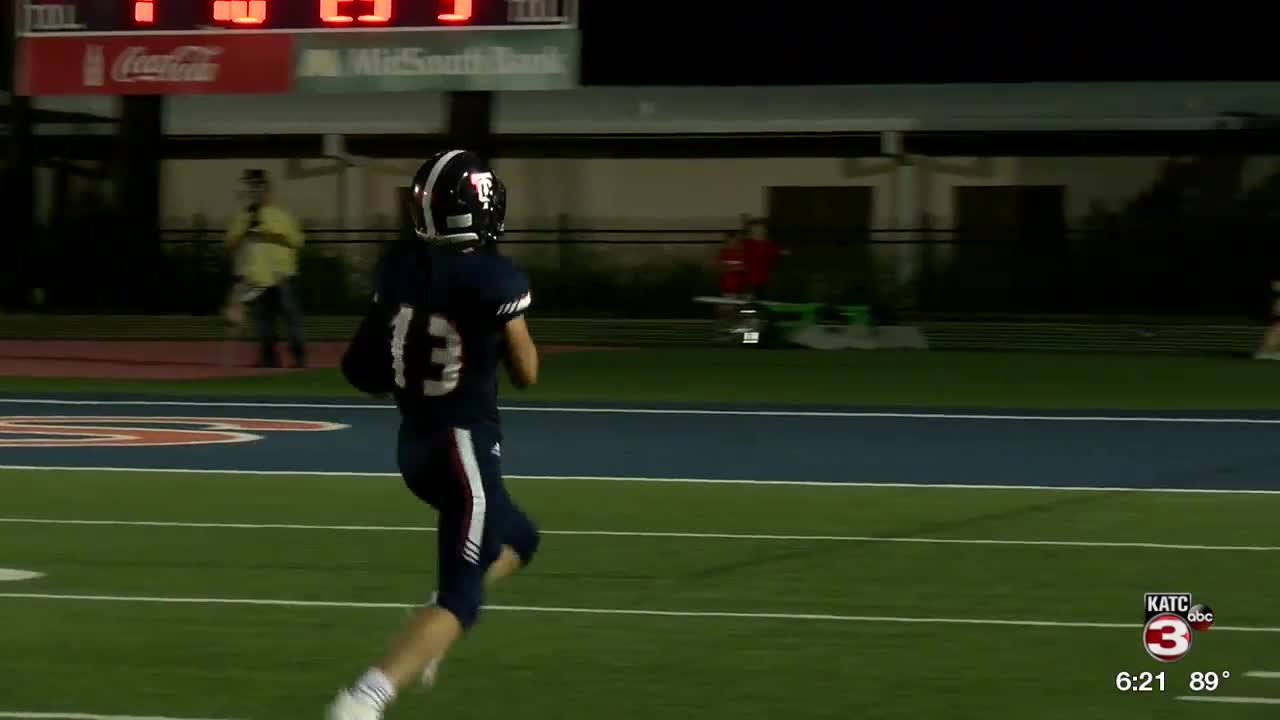 For a team with a rich heritage, Teurlings was a bit forgotten in 2019. Westgate, Carencro and St. Thomas More split the district title last fall and dominated the headlines.

The Rebels hope to be in that mix this time around.

"We are all very confident in this season, and that's something we haven't had in a while," said senior running back Larkin Spring. "We haven't had confidence in our team in awhile."

Head coach Dane Charpentier kept it close to the vest, but the identity of his Rebels this year may be more physical with a ground and pound feel.

Teurlings is an experienced team and returns leading rusher Larkin Spring, but as coach joked, it'd be hard for Spring to take on more work. Instead, the change in identity will be linked to new starting quarterback Kaden Boulet.

Boulet played a little tight end in 2019 but was mainly stashed away as Sammy LeBlanc's backup. Boulet, who likens his skill set to Taysom Hill, is a powerful runner with a strong arm. It's a tool Charpentier plans to utilize.

"You can't fit a square peg into a round hole. You have to fit your offense to what the kid's skill set is. Kaden is a gifted runner," said Charpentier."A lot of time when the quarterback is a threat in the run game it creates a math problem for the defense and that allows him to throw into some better looks."

"I love to run the ball," Boulet said. "I like to be apart of the action. I can throw it too, so really do whatever coach wants me to do."

Teurlings won a quiet seven games in 2019, including a playoff game against over Parkview Baptist. The school's last deep playoff run came in 2015 when the Rebels lost in the semifinals.