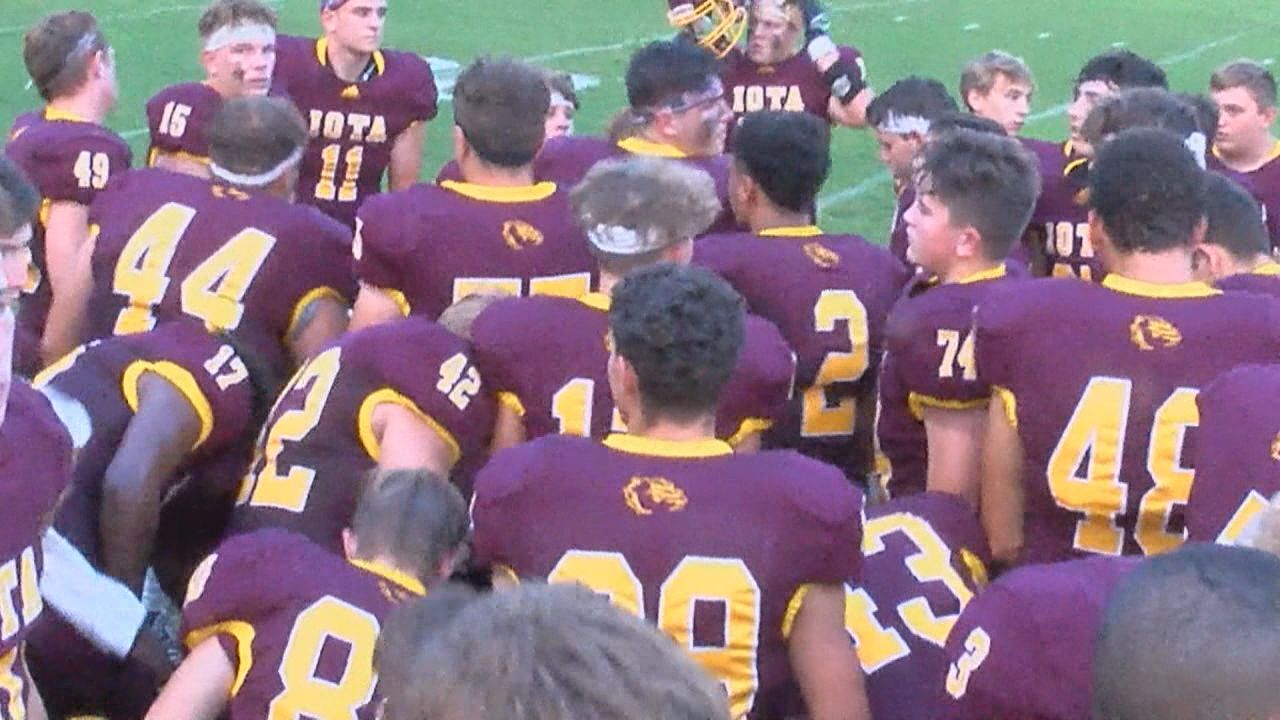 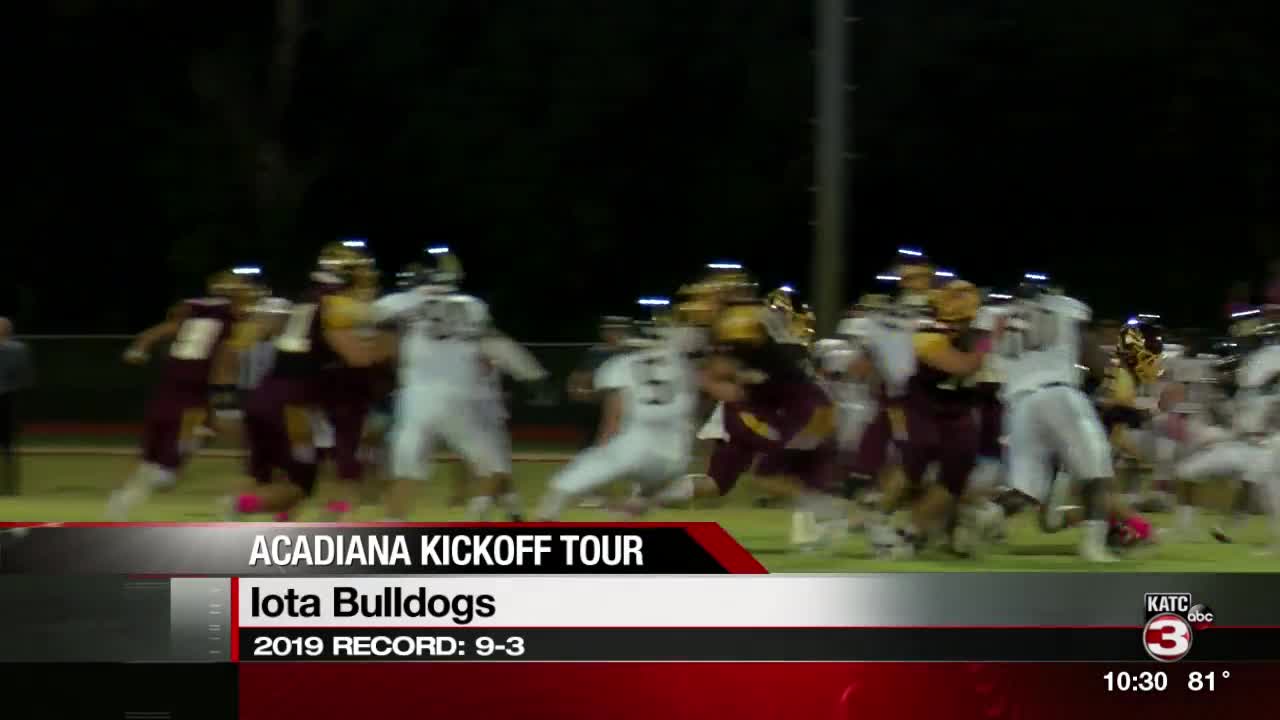 Iota Bulldogs
Head Coach: Josh Andrus
2019 Record: 9-3
District: 4-3A
Notes: Went undefeated in 2018 and made it to the state semifinals.

The bar was set high last season for the Iota Bulldogs as they were coming off an undefeated regular season that took them to the state semifinals. Unfortunately for the Bulldogs, history didn't repeat itself when Iota's season ended in the second round.

"We didn't do as good as we thought. I think our guys wanted to go a little bit further. Especially with the sets, we had the year before, we thought we could do just as good or even better," said head coach Josh Andrus.

The Bulldogs are now looking forward to a year of redemption. The task won't be easy with a lot of spots to fill, including replacing Luke Doucet, who is a two-time all-south Louisiana team running back and four-time all-district honoree.

However, with quarterback Dawson Wallace returning to engineer the Bulldogs offense, optimism is in the air.

The coaching staff is confident that the 11 seniors will be able to lead this young team to be on one accord.

"We've been balanced in the past. I think we do a good job putting guys in the right spots. They seem to buy into it when we put them there because they understand their roles, and they do work hard when they're out there," said Andrus.

The Bulldogs finished 9-3 last season overall, losing to both Church Point and Northwest in district play.