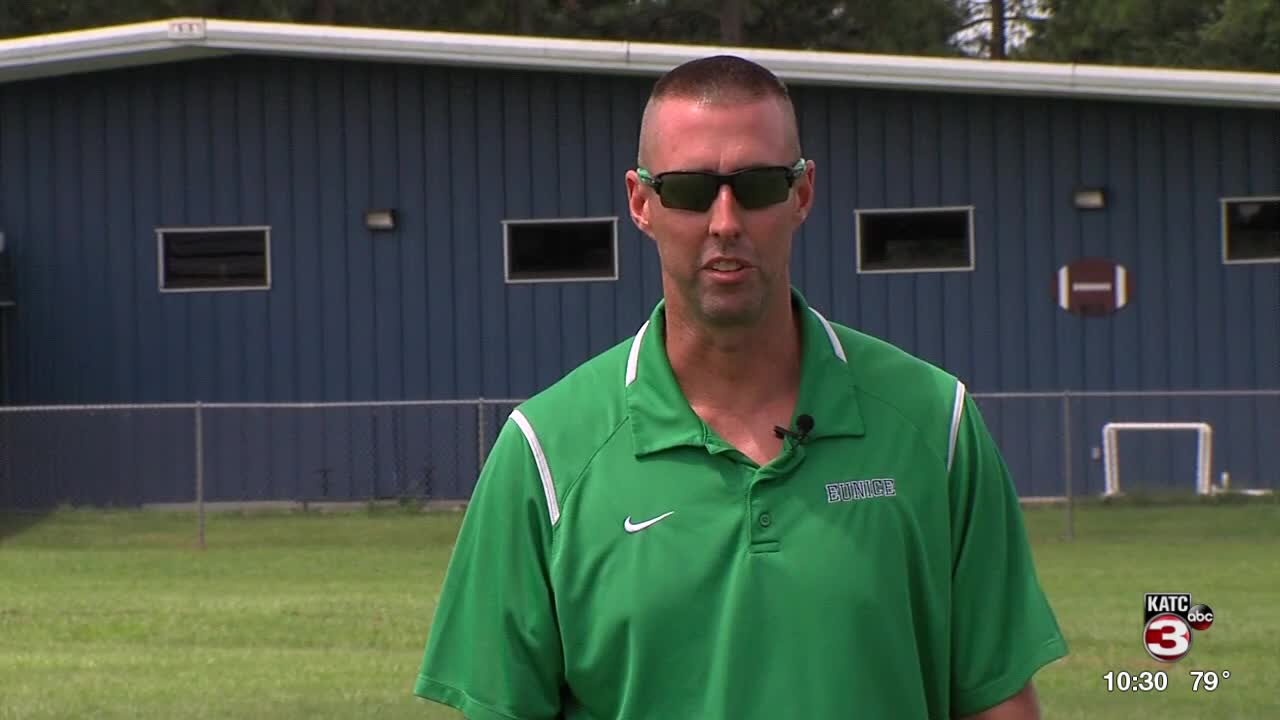 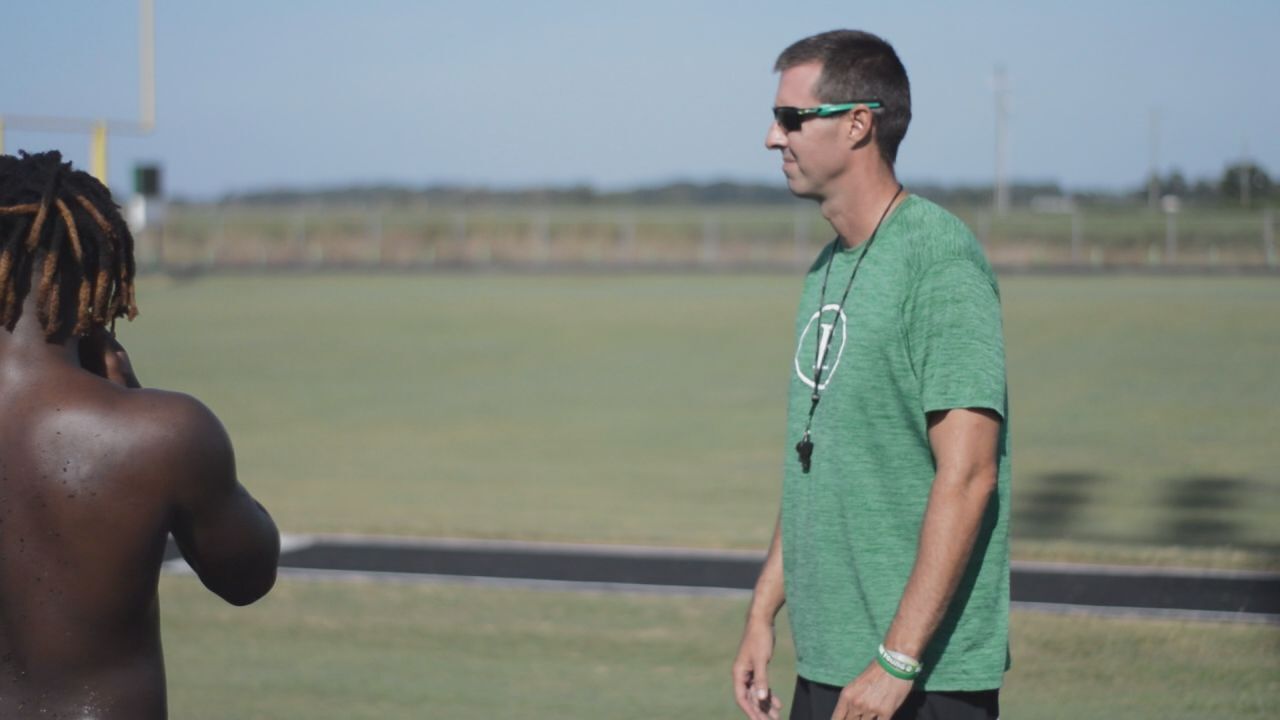 It's a new era at Eunice, and the Bobcats are now led by new head coach Andre Vige.

The Eunice alum takes over for recently retired Paul Torsclair, the program's long-time head coach. He's been on the staff since 2009 and served as the team's offensive coordinator.

"I'm very comfortable," Jahiem Mitchell said of his new head coach. "He's been coaching me, telling me things I need to know, coaching me since I was a freshman."

Eunice finished 9-3 a season ago, splitting the district with Rayne in the team's first season in 4A.

Eunice returns eight starters on each side of the ball, including a handful of players who played on the 2018 state championship team.

"There is not another group of guys I'd want to have my first game with," he said. "I feel confident with these guys. With this uncertainty of everything going on, if I had three starters it'd be different, but I feel once we get a couple weeks of practice in them we'll get rolling."

Eunice returns its dynamic offensive trio, Deon Ardoin, Jeoul Hill, and Simeon Ardoin. All three were named all-district in 2019 and played big roles in that title game. Hill says that win inspires him to win another.