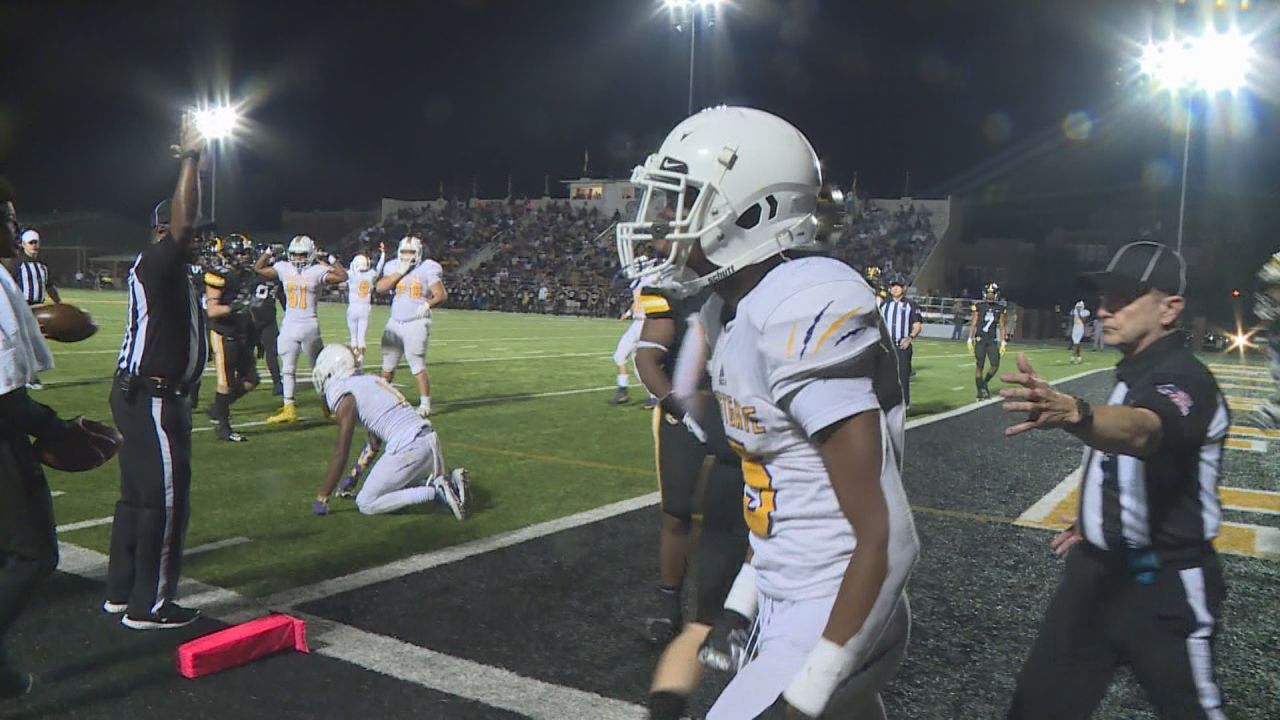 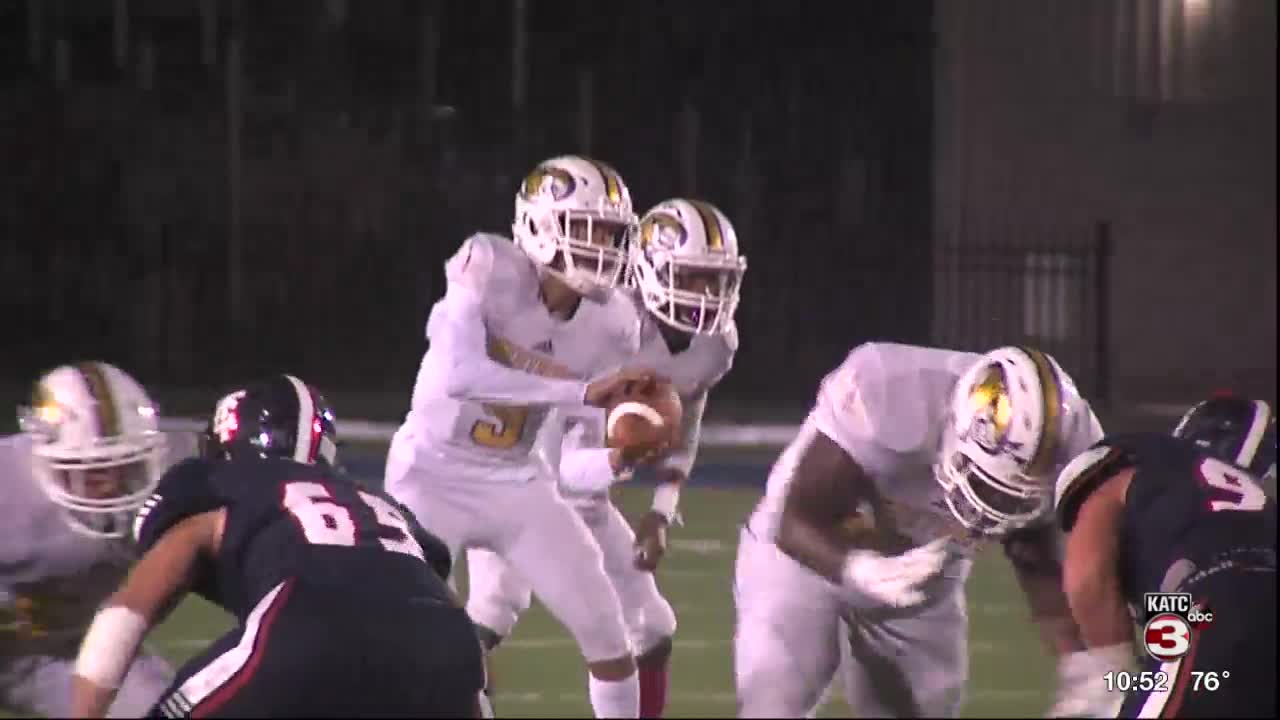 Talent never seems to be an issue at Westgate. Last year was no exception.

Kayshon Boutte (LSU) and Makholven Sonn (Kansas State) were two of the state's top recruits and almost generational talents at the high school level. They paced an offense that scored a blistering 464 points. But their Westgate days are now in the past.

"Those guys are special. They're once in a lifetime kind of talent to come out a school in a coaching career," said offensive coordinator Derek Landry. "It will not be easy to replace what those guys brought to the table in any means."

Boutte and Sonn played a big role in the Tigers' three-way split of the district 5-4A championship. Westgate shared the title with Carencro and Division II champion St. Thomas More. It was the first piece of a district title since 2011.

"It's a foundation, a standard to set," said senior linebacker Daniel Herron. "We know where we can go."

Westgate returns starting quarterback Brennon Landry; running back/receiver Kevion Sophus is explosive and will likely be utilized in a similar fashion as Sonn was last fall. The two will be big focus this fall.

But (see lede sentence) talent is never an issue. Westgate has consistently fielded talented teams. Last year they finally put the puzzle pieces together, and that may be the secret to more consistent results that have eluded the team.

"We just work hard. We work harder than other people, other schools," said Sohpus. "We have that aspect that you go hard. Have that dog in you."

"This is the fourth year the entire coaching staff is together," said coach Landry. "If you look back over the last four years there is a steady progression of growth. I really think consistency has been a big part of it, it's the same offense, same defense, same coaches, same language."