Returned to the playoffs in 2019, and looking for more 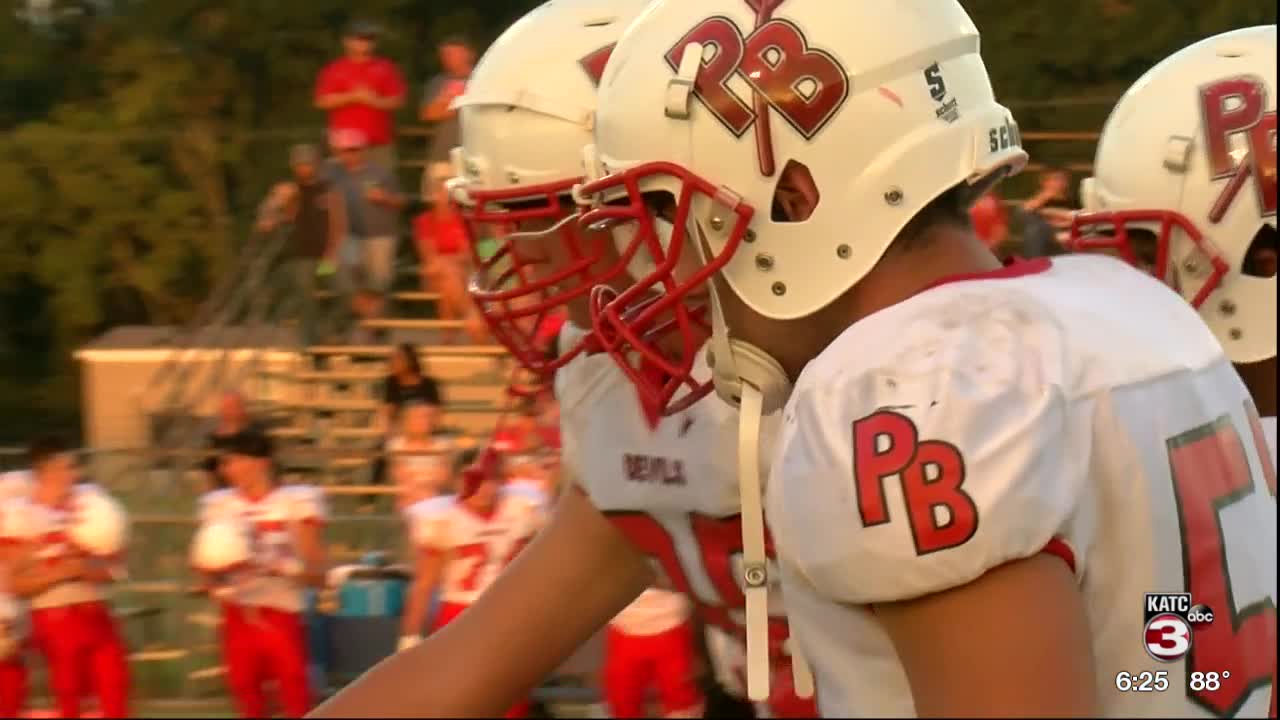 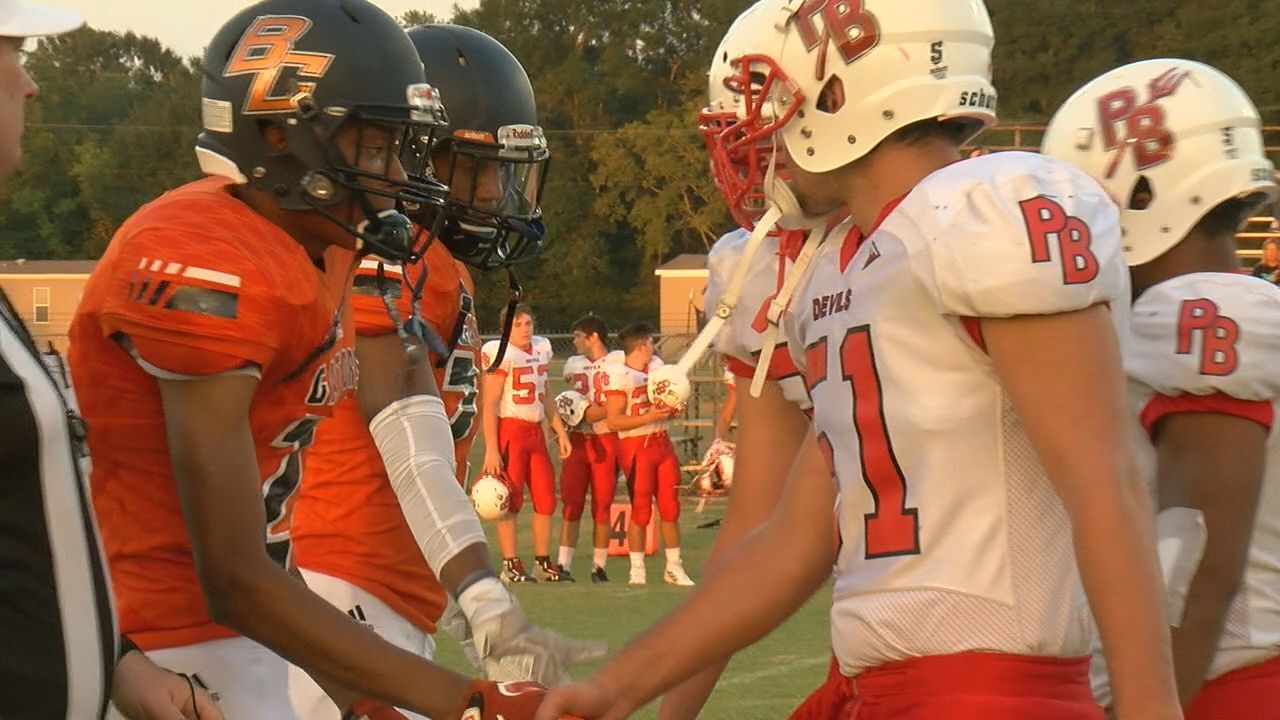 Port Barre returned to the postseason for the first time since 2015 as the Red Devils continue to see growth under head coach Craig Stevens.

Before last fall, Port Barre was just 4-26 since that 2015 playoff game, so last fall's four wins showed remarkable growth, and even though the team was blown out again Pine, just being there was exciting.

"It was crazy, everyone was going wild just to play the extra game. To go from not being in the playoffs to going once is a big deal," said Dawson Disotell, a senior lineman. "I think everyone is excited to do that and we want to go back this year."

The Red Devils won't be a shoe-in to return to the postseason, though the team returns 14 total starters. Last fall Stevens transitioned the offense to a wing-t; a second season in the option-based system should yield better results.

Port Barre was once a constant contender in the 2000s, winning a title in 2001. But the program has not won a playoff game since 2006.

"Getting to the playoffs was a big part of us bringing our program back to respectability," said Stevens. "Playing in the playoff game, we had so many guys who were injured we played a lot of young guys, which got them experience. It is definitely a big part of what we're trying to do."