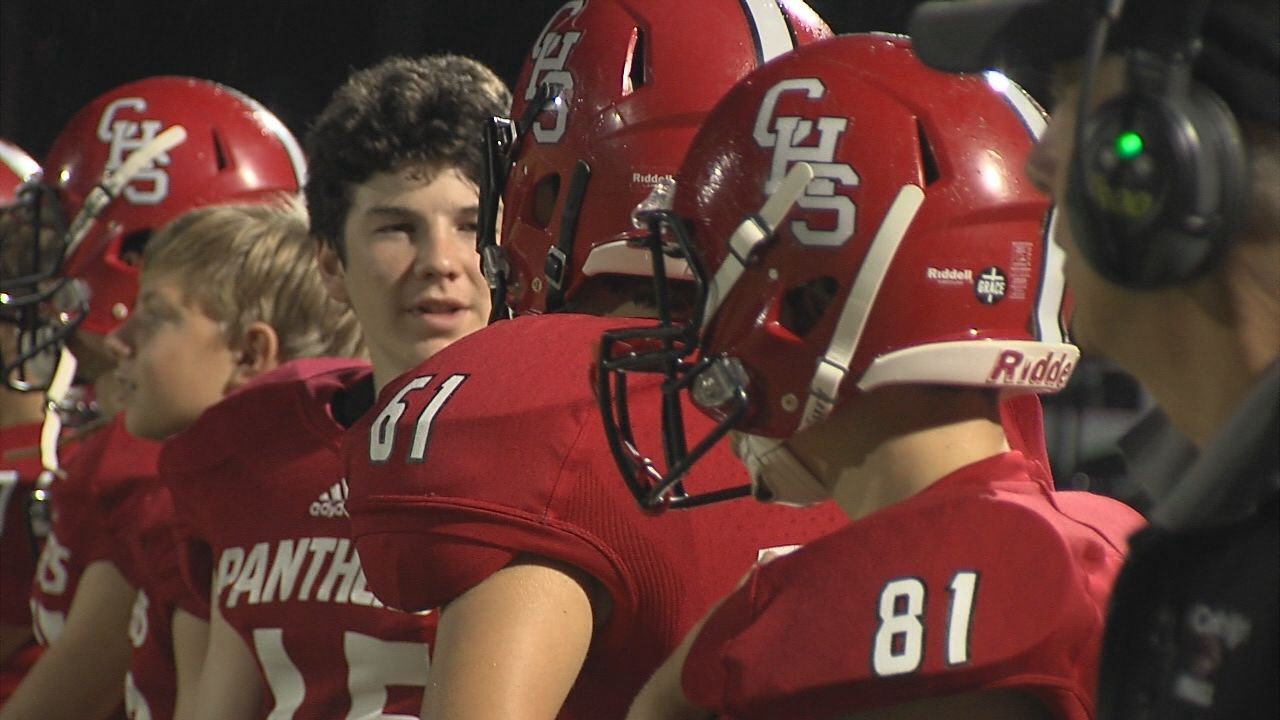 The former Archbishop Hannan coach won more than 30 games in five seasons there and is tasked with filling the shoes of Brent Indest.

Indest led his alma mater to more than 70 wins, three state finals, and in 2017, won a title. But filling those shoes doesn't concern Wattigny; he's happy to inherit a winning culture.

"I knew coming in we had a team of guys who understood how to win," he said. "In a seven year period coach Indest did a great job - state championships, state finalist, semifinalist. I knew coming here I'd acquire a bunch of guys who knew how to win."

The first order of business for Wattigny is replacing loads of talent. All-State running back Trey Henry, and All-State quarterback Trey Amos were two of Acadiana's most explosive playmakers.

KK Reno is likely going to replace Amos in the wing-t attack.

Wattigny has no plans to change either the offensive or defensive schemes, just focus on adding play and complexities in hopes to build off past success.

"Use our formations differently, add different packages and show different looks so it's not as easy for other teams to read," said senior linebacker Mason Boutte.

"We have a winning culture. It's more of good attitude changes," added safety Evan Nguyen. "We have a good supporting cast of coaches and all the players know the coaches actually care about us this year."