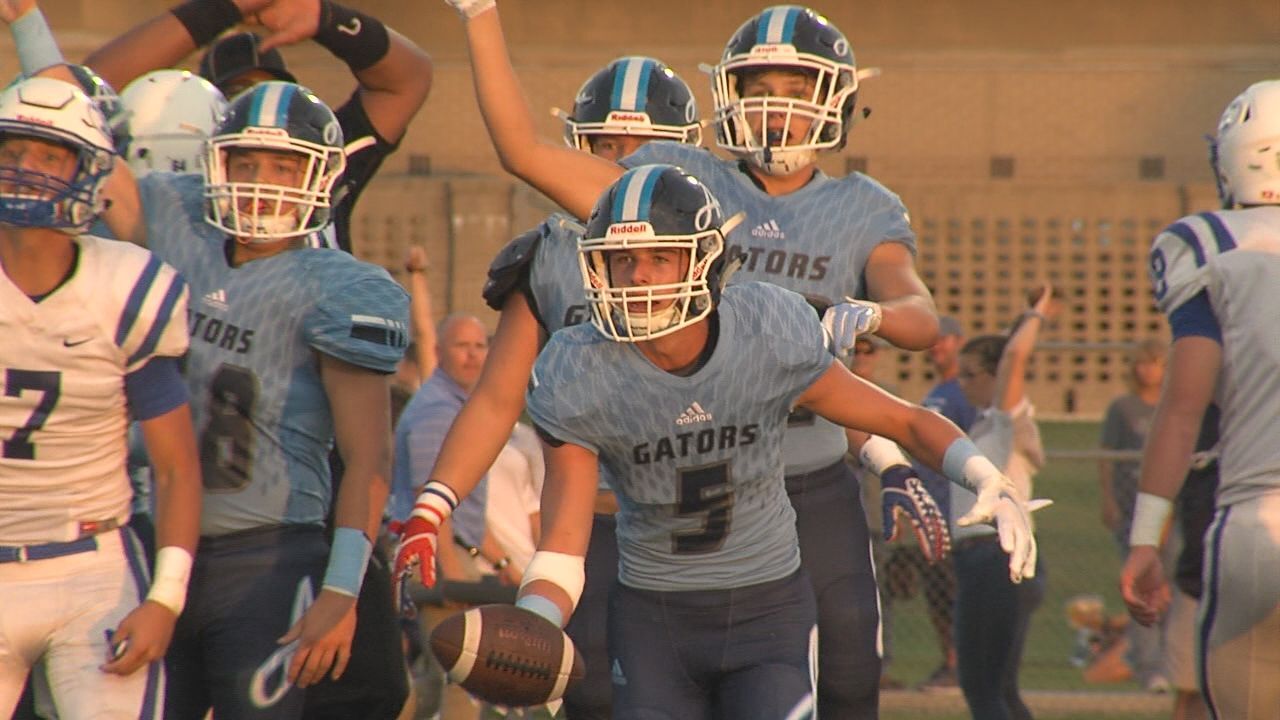 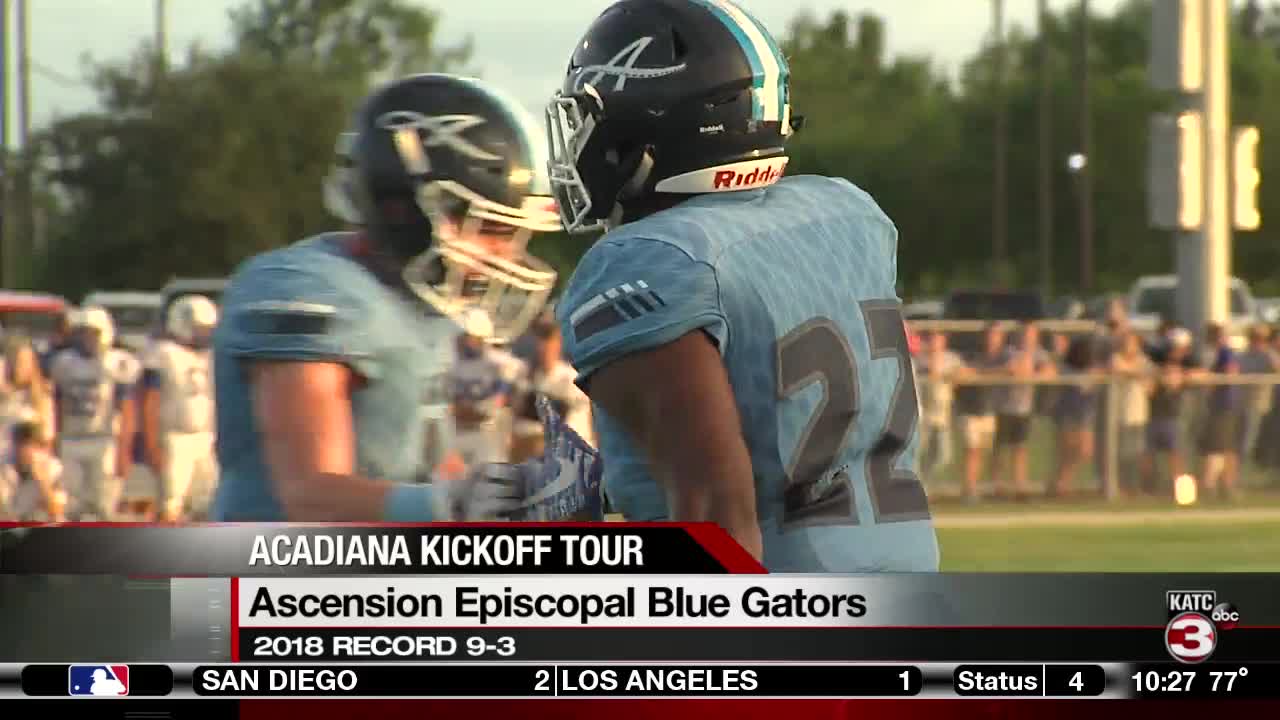 A 9-3 record was met with a second round playoff loss in a 'close but no cigar' kind of year.

"Our team goals are the every year are the same thing. Perfect at home, win district, and win a state championship," he said. "You know, that's what we prepare for, and that's what we work to strive to get to."

2019 is a new opportunity and AES has some new faces hoping to make an impact. Desormeaux has focused this spring on filling the void left by all-district running back Jhalen Brown. He's also looked at finding more weapons for quarterback Cole Simon. AES features 12 seniors and it's those players expected to make the impact.

"This year at least, we have a lot more skill around, instead of like certain players, certain positions, so I think overall we are a better team then last year," said senior wide receiver Andrew Stolzenthaler.