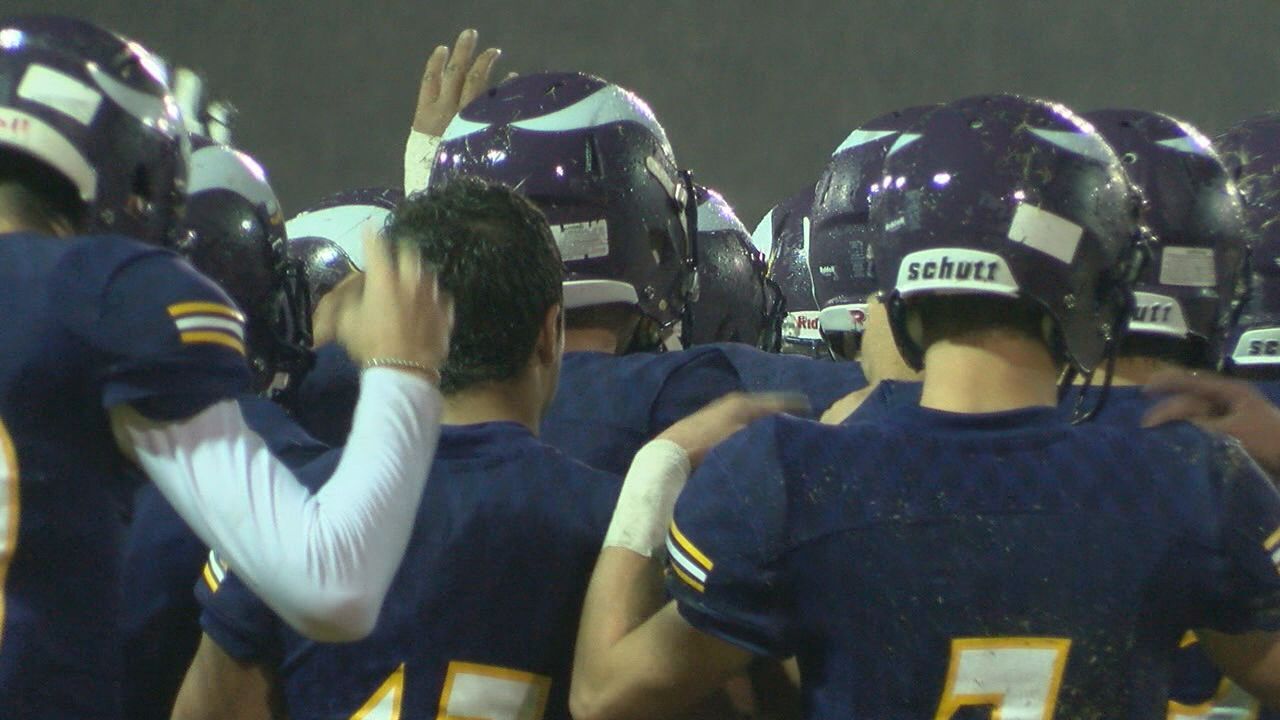 Opelousas Catholic had high hopes hoping to set the tone.

“We had bad luck in our last game. Came up one game short,” said senior quarterback Drake Guidry.

After being crowned District 5-1A champions last season, the Vikings used that momentum to start off strong in district play.

Unfortunately, Opelousas Catholic found themselves putting it on the line against Catholic Pointe Coupee for the second time, only this time it was in the division four select playoff game.

The Vikings held it to a scoreless game when the Hornets came up with two fourth-quarter touchdowns to shut out for Opelousas Catholic for the remainder of the match. A tough loss that is shaping the Vikings approach mentally.

“We’re maturing more than we were last year. We’re getting guys to pay attention. They’ve been working hard in the weight room that’s been the focal point,” said Senior Wide Receiver Keon Coleman.

Another main focus for the Vikings is creating an offense that works around Senior quarterback Drake Guidry.

“That’s going to be a big key to our success. How quickly we can grow up and mature and step in the role of being players. On offense, I think we got a chance of being very productive. We got some guys that have to grow up in a few positions. The biggest deal will be quarterback play,” said head coach Thomas David.