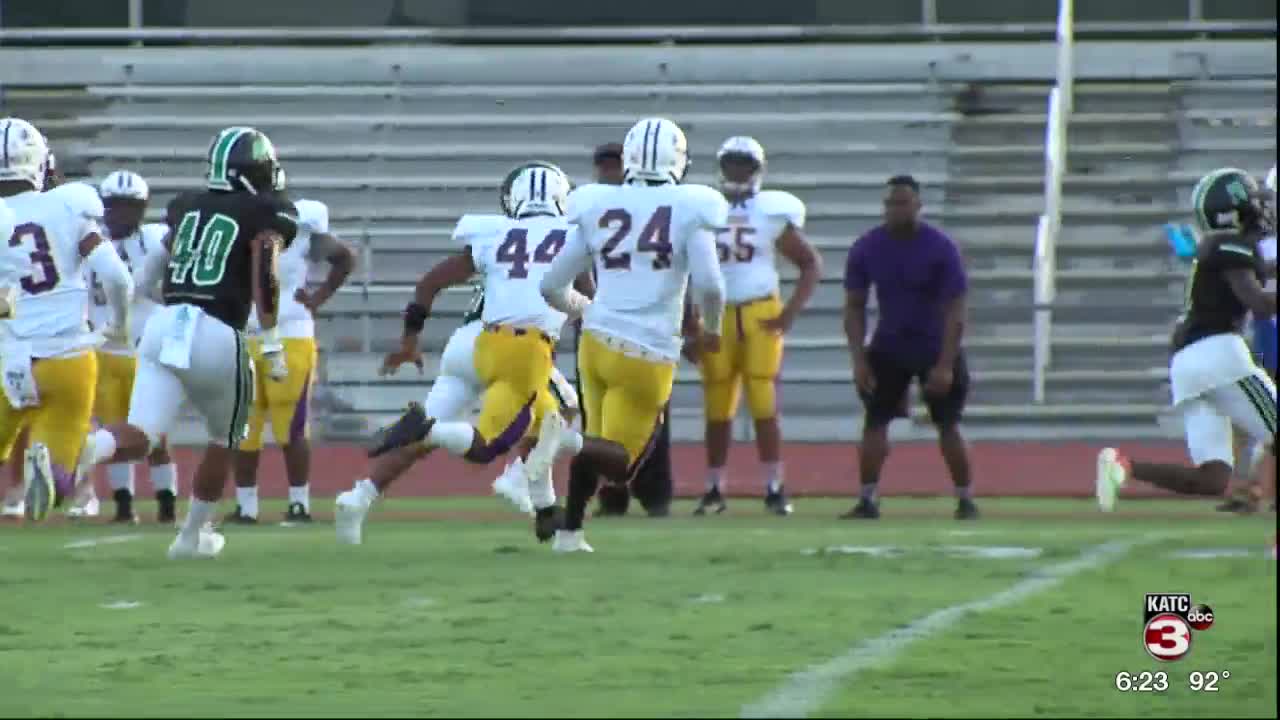 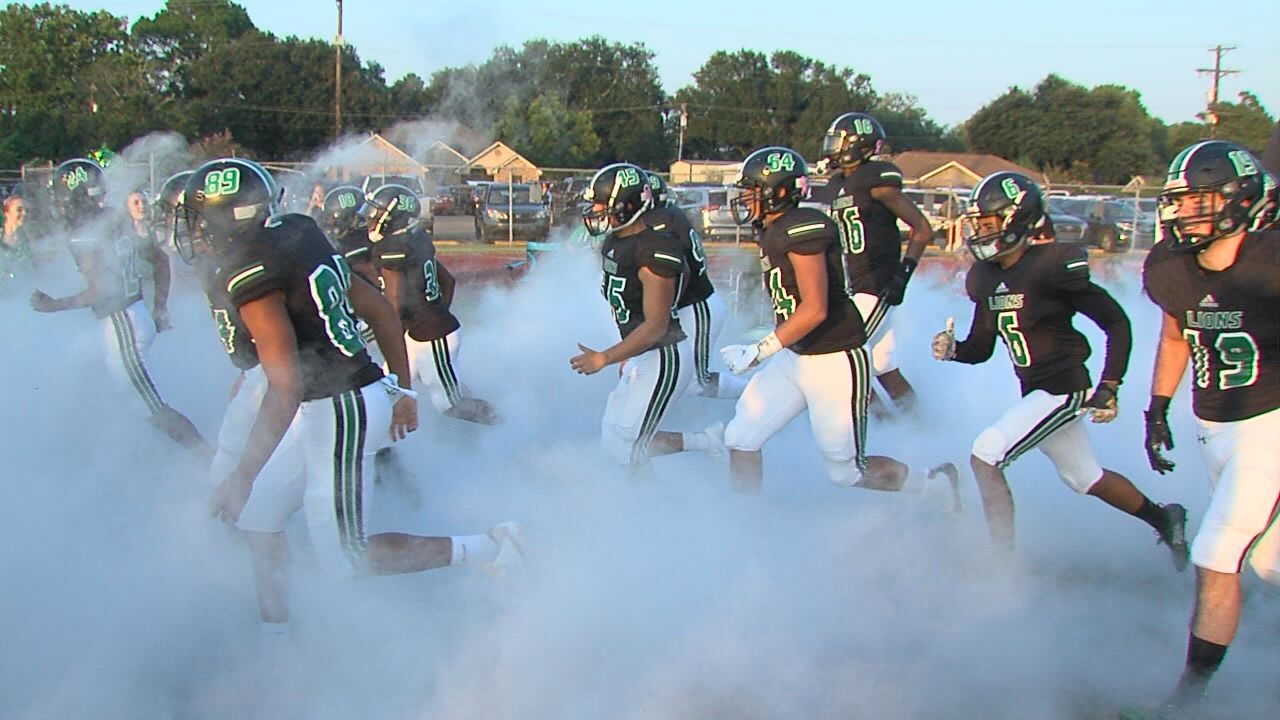 Stepping into his new role as head coach at Lafayette High School, the one thing that didn't need tweaking was the chemistry between the players.

"We want to play together. I think the coaching staff before started a progress with the kids. We want to keep that going," said Cedric Figaro.

The NFL veteran is tasked to lead his alma mater out of an 8-year playoff drought. Figaro won a state title one year ago as an assistant on Acadiana's team.

While the lions didn't pull out a winning season under former coach Rob Pool the team did show progress and started off last fall 4-1 before stumbling down the stretch losing their final five, finishing with a 4-6 record.

Figaro's son Thaos transferred from Acadiana to finish his senior year at Lafayette.

"This year we defiantly want to go. We talk about how much work we need to put in and what we need to prepare for. So, we defiantly talked about going to the playoffs," said senior linebacker Thaos Figaro.

Coach Figaro's other son, Tuskani Figaro is joining in as an assistant coach making it a true family affair.