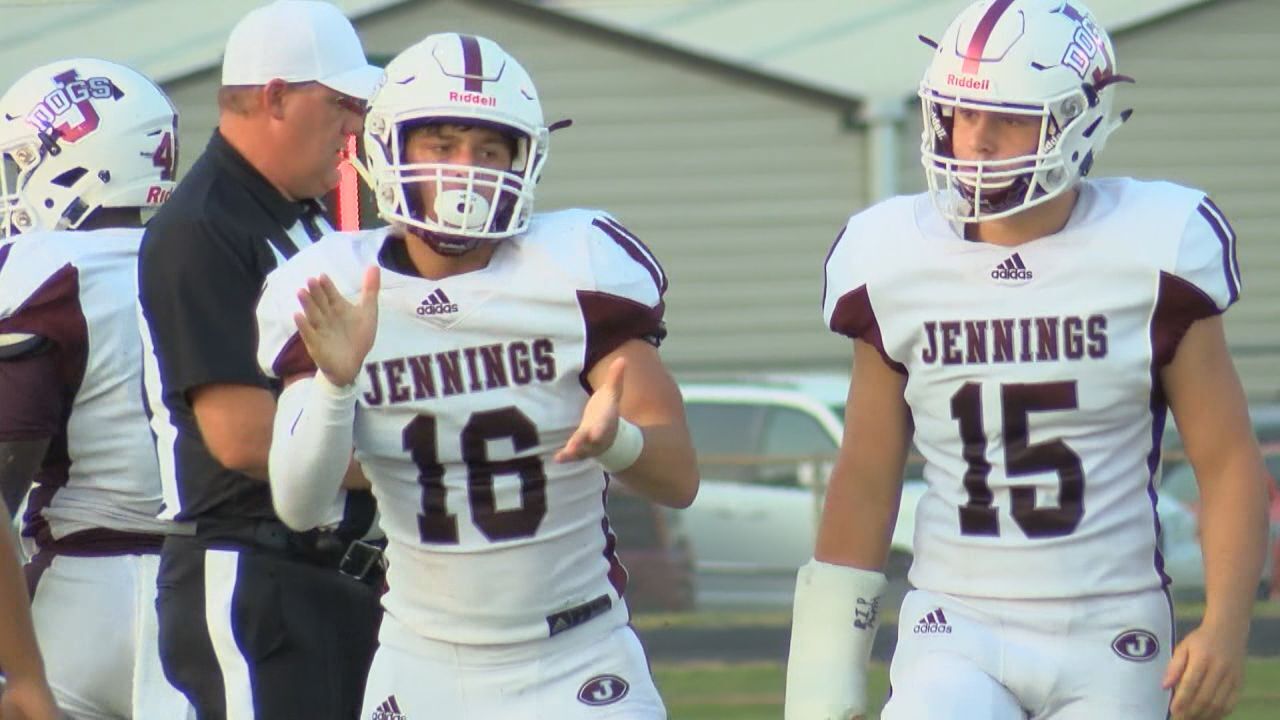 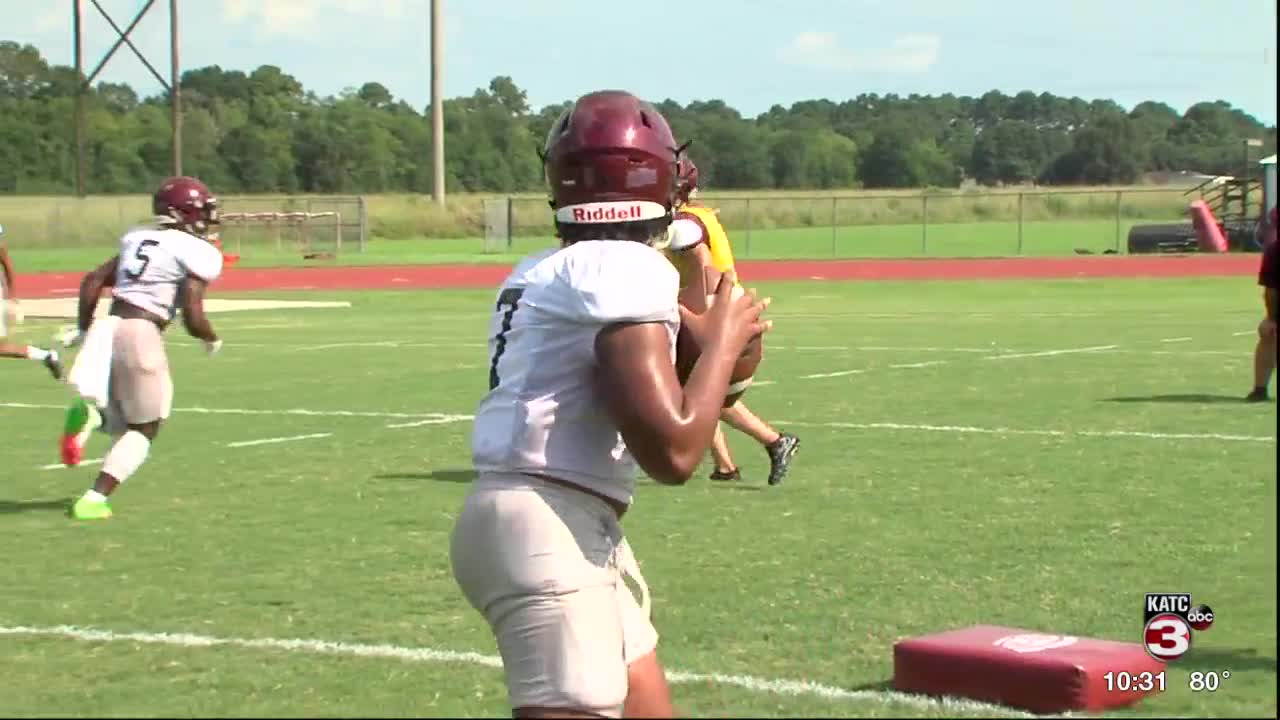 JENNINGS- Last season, the Jennings Bulldogs made their way to the 3A State Championship for the first time in 27 years.

"We ended with a loss, of course. Not how we wanted to end it. So we're coming back this year to change that," said senior wide receiver Tanner Istre.

The road to the championship game was a scrappy one. The Bulldogs pulled out a 21-20 win against the sixth-ranked McDonogh in the semifinals.

This time around, the Bulldogs are envisioning themselves in the state championship, going out with a bang for the seniors.

"We had a lot of guys last year that played as sophomores in key roles. So we're taking this time where we can slow down and not have to be in a rush and get our younger guys a lot of reps in these practices," said head coach Rusty Phelps.

A real veteran team with 25 seniors returning, Jennings couldn't ask to be in a better situation.

While the Bulldogs are striving to bring home a championship trophy, the team also plans to groom some of the younger players ensuring the Jennings football program is left in good hands.

"Coaches do a good job getting everyone involved, not just the senior class. They try to get the freshman class to step up. They're hard on everybody. They don't choose favorites," said senior quarterback Bub Willridge.