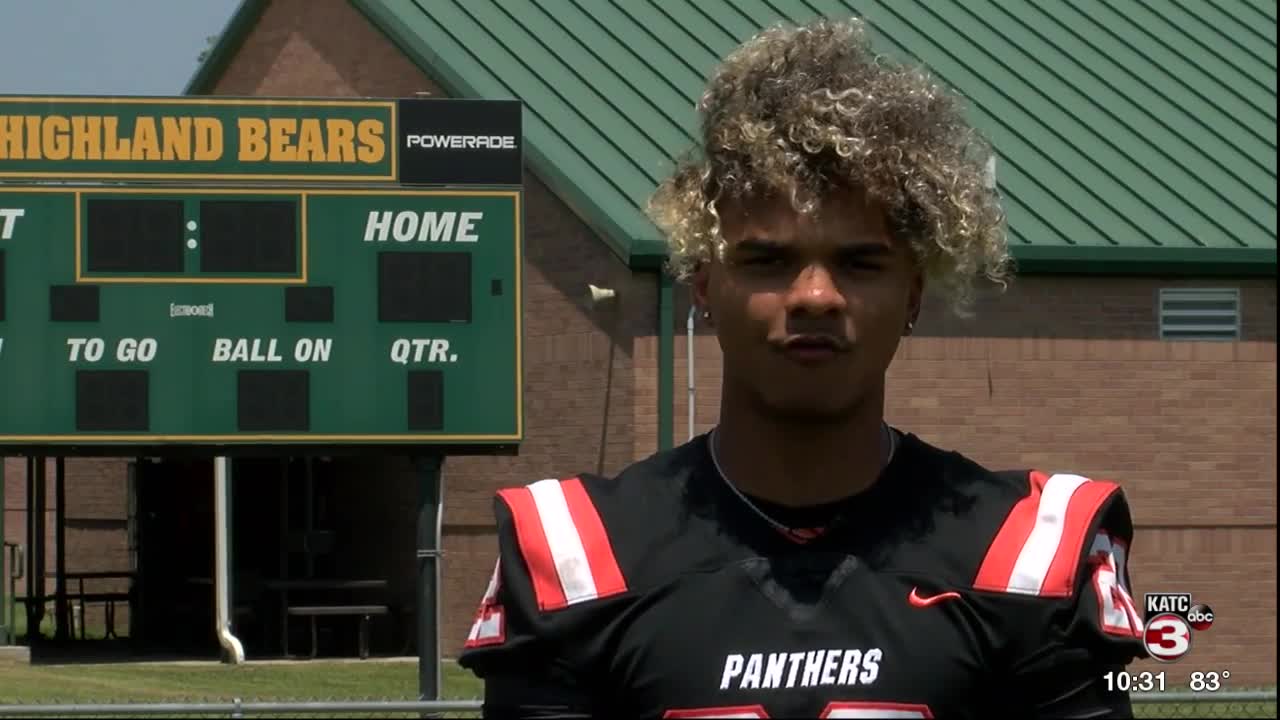 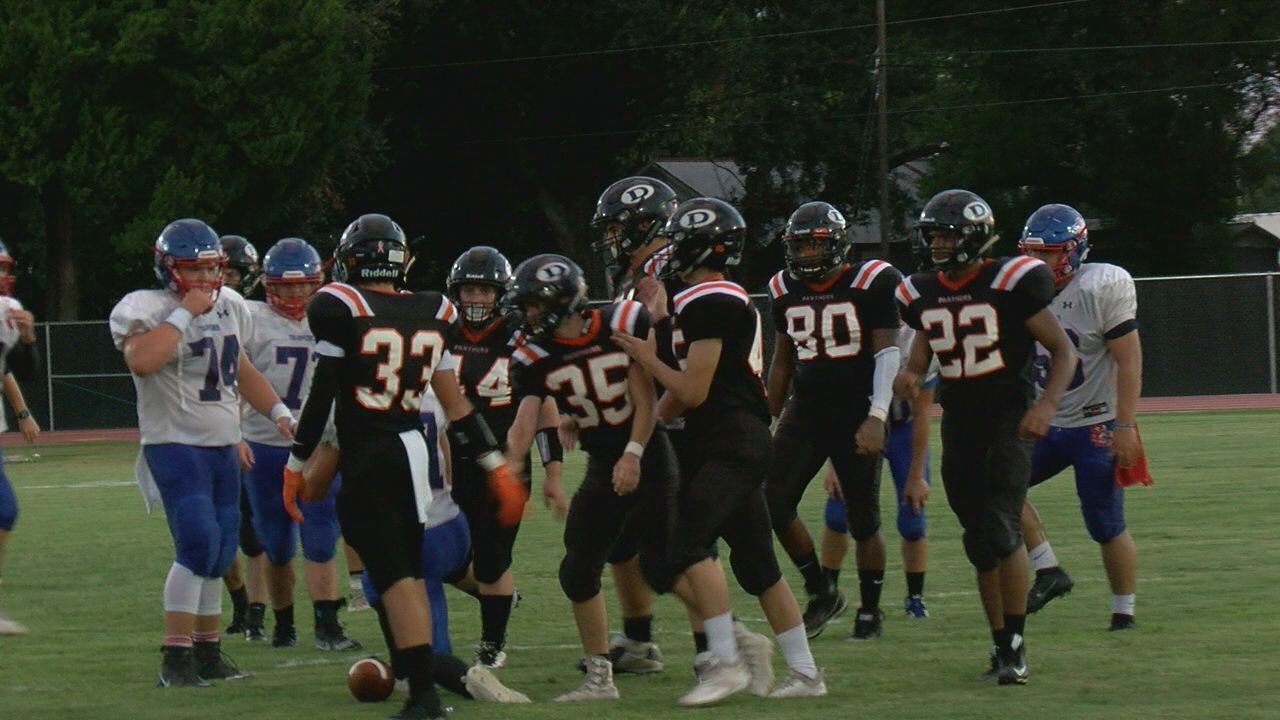 The Delcambre Panthers are setting the goal of accomplishing a 5-5 record, a potential step forward for a program that's won just nine games in its last 5 season.

"To get to that goal. Work with my team and keep them up and get them motivated for that goal that we have," said senior wide receiver Hayden Fredrick.

For the Panthers, the team's former leading rusher Noah Broussard didn't return from an injury until week 6, sparking the Panthers offense. Players said when Broussard stepped back onto the field, the offense seemed to be on one accord.

Now that all the pieces on offense are reunited heading into the new season, Delcambre sees the chemistry as their biggest asset.

"We have Jamian Guy, who was our second-leading rushers coming back this year. Noah Broussard, who was injured most of the year but when he did come on; we went on a two-game winning streak at the end of the season," said head coach Artie Liuzza.

In addition to the chemistry, the experience won't hold them back.

"Most of our underclassmen played last year a lot. I feel like they can step up to the plate and do what they got to do," said senior running back Jamian Guy.