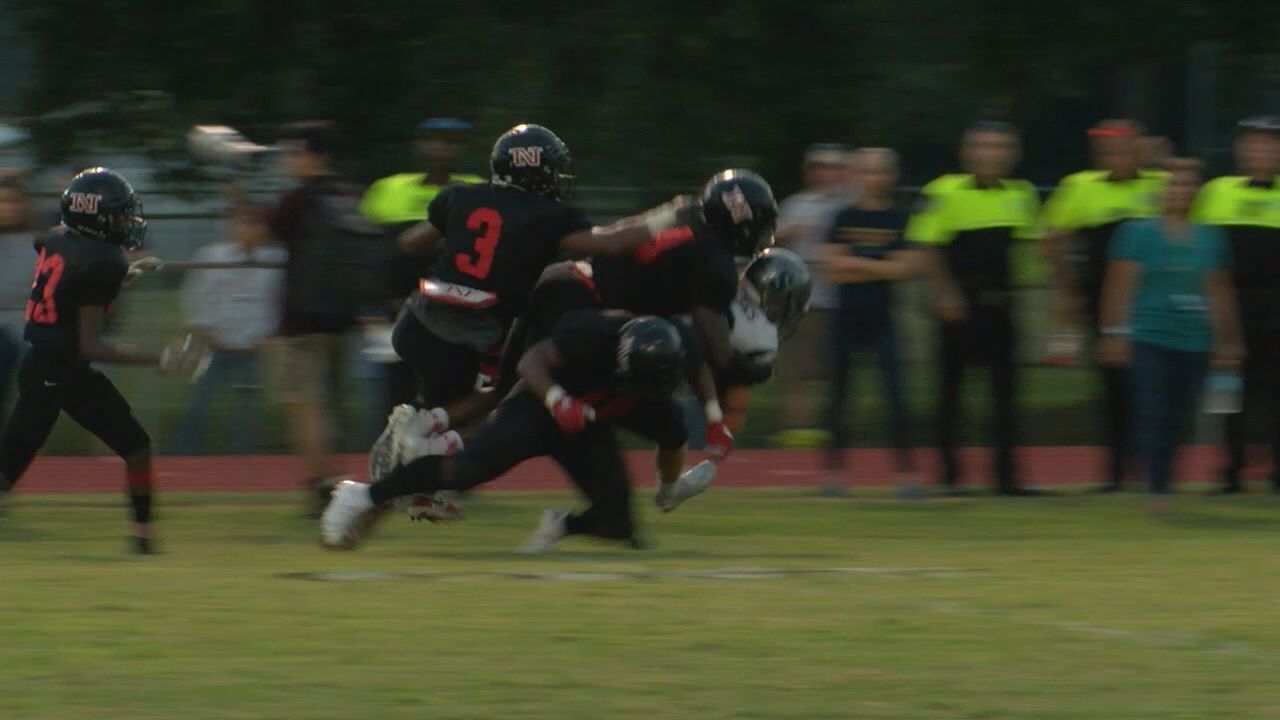 The Northside Vikings are taking a difficult season and turning it into a lesson learned. It would be easy to get down and point the blame if your team could only record one win on an entire football season, but the Vikings are using brotherhood to move forward.

“We stay safe and sound. We didn’t point the finger at anybody. We stayed together,” said senior safety Jamarion Alexander.

Head Coach John Simmons is entering into his 4th year as the leader of Northside’s football team, but he’s been apart of the program for nearly two decades. Simmons says his passion and commitment to his players goes beyond what happens on the field.

Still, it’s not to be misunderstood, a competitive spirit like Simmons likes to win and he’s looking for two seniors to lead the way.

"Ke'Juan Breaux from last year, he's actually been playing for the last couple of years. Last year he started when our number one went down the first game of the season. So, he had the most of the toast last year. On defense, Jamarion Alexander who started for us last year at linebacker. Those two guys are going to have to be the head of the house," said head coach John Simmons.

"I did stuff last year but I didn't think I played to my fullest, so this year I'm going to go all out," said senior running back Ke’Juan Breaux.