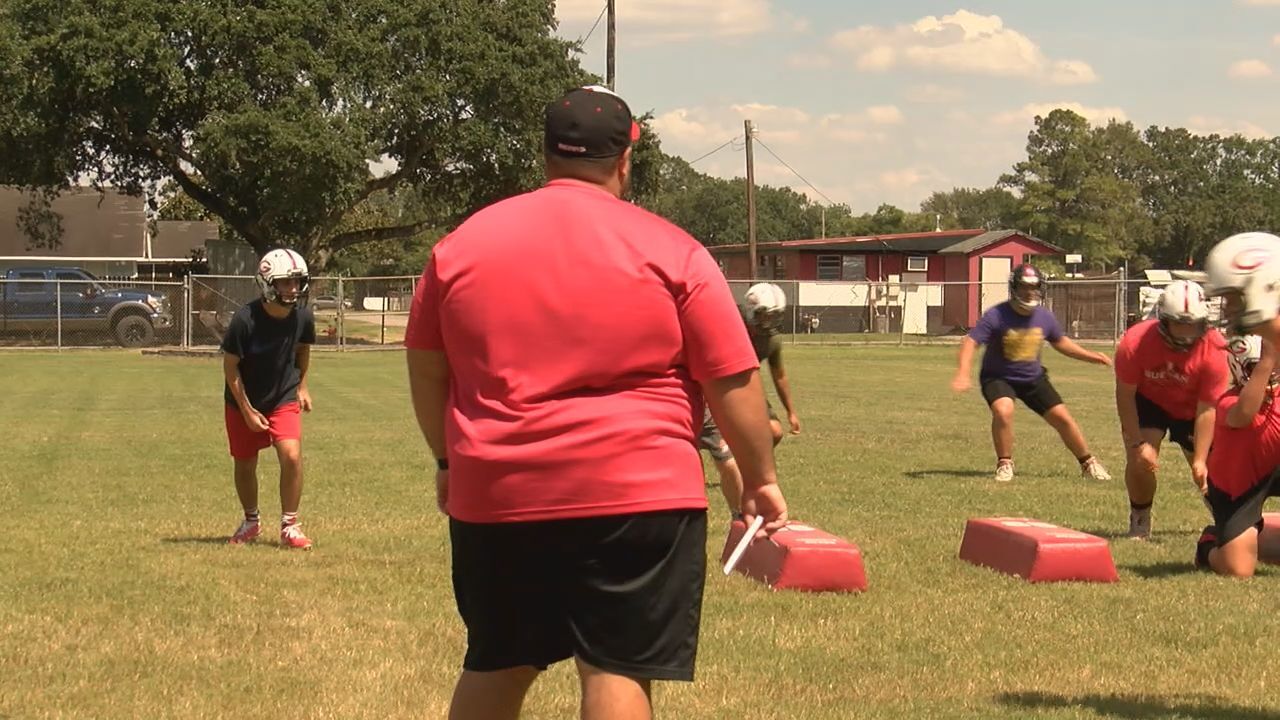 The football program at Gueydan High School has come a long way, getting a taste of what it's like to win. This year the Bears have added head coach Lance Myers to the roster, and they're hoping to continue success.

"He had set up some good things going in a good direction. But like I said, when each head coach takes over a program, you still want to put your stamp on it. That's what my intention is, to get us all believing in the same mindset and to go even further in the playoffs," said Lance Myers.

Under former head coach Roderick Moy, he led Gueydan to back-to-back seasons with playoff wins, making it their first postseason victories in over a decade.

Last season the Bears went 6-6, beating Delhi in the first round before losing to 2nd seeded Oberlin.

Gueydan's progress is evident, and the players are ready to go even further behind their new coaching staff.

"I'm liking how coach Lance is coming into this year. He's bringing a lot of good vibes," said junior running back, Julian Breaux.