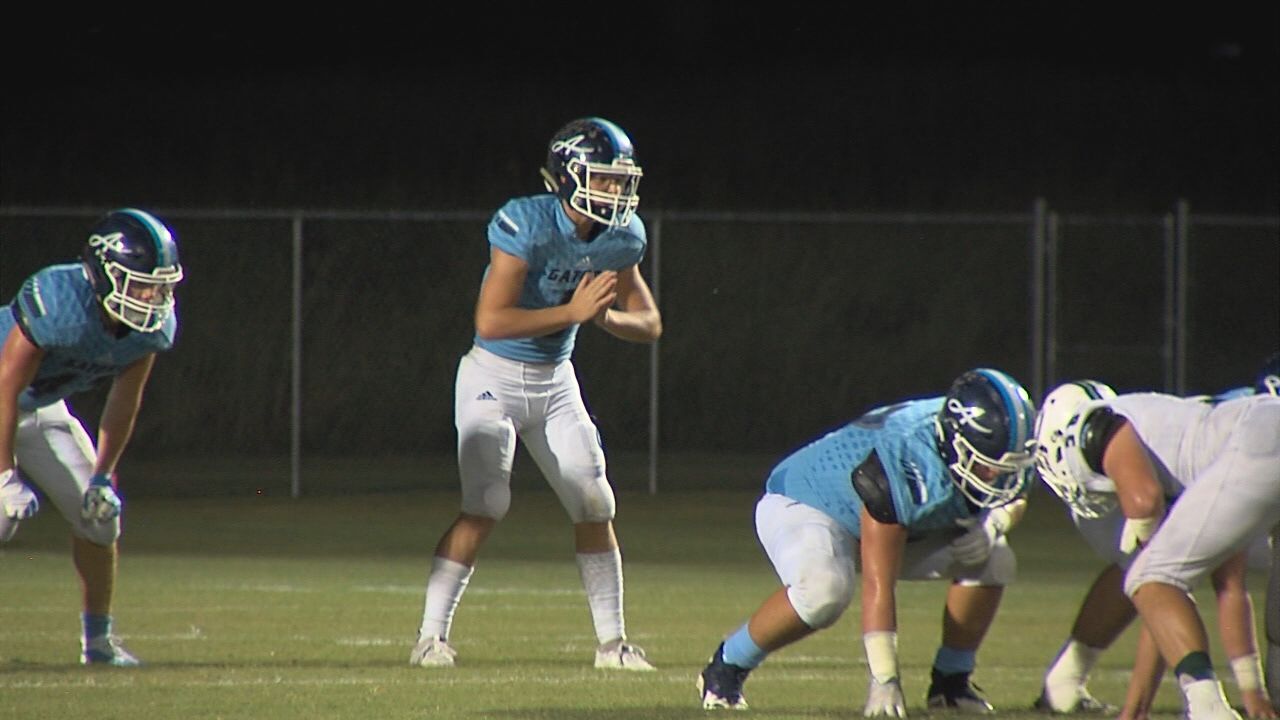 Ascension Episcopal might not have ended where they wanted as they were eliminated in the first round of the postseason but the gators come to compete.

"The goal this year is to play football and win the state championship. That's been the goal every year," said senior left tackle Clayton Ancelet.

In head coach Matthew Desormeau's four seasons, Ascension has only lost nine games. Reflecting on last year specifically, the Gators feel with a faster start some losses could be altered into wins.

"There are few games we didn't start as fast we would've liked to. So, that's going to be a big emphasis going on this year. Our playoff game we were down 35-3 at halftime and we came back and ended up losing 35-28. We just started off a little too slow and that's a big emphasis we're going to have to work on," said head coach Matt
Desormeaux.

"Like Coach Matt said, just starting better. I think in the beginning we were just a little too comfortable. We don't really want to go out there and start hitting but I feel like this year we will," said senior tight end Matthew Remondet.