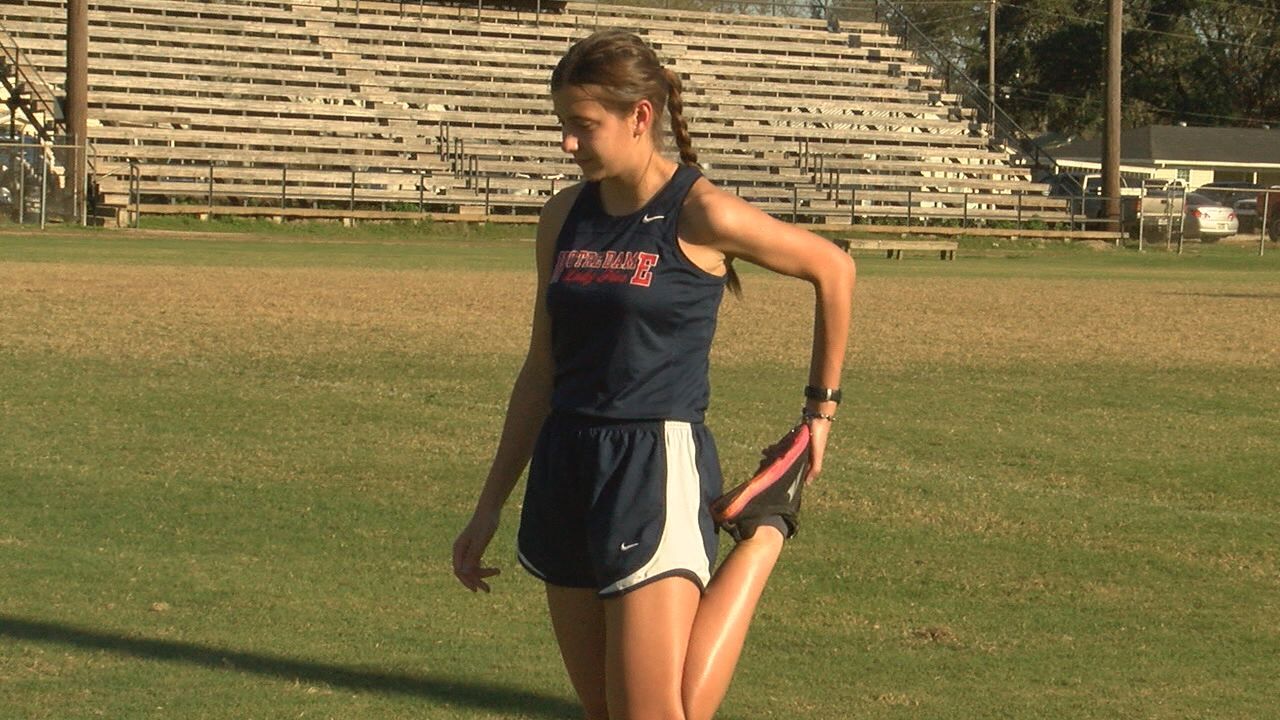 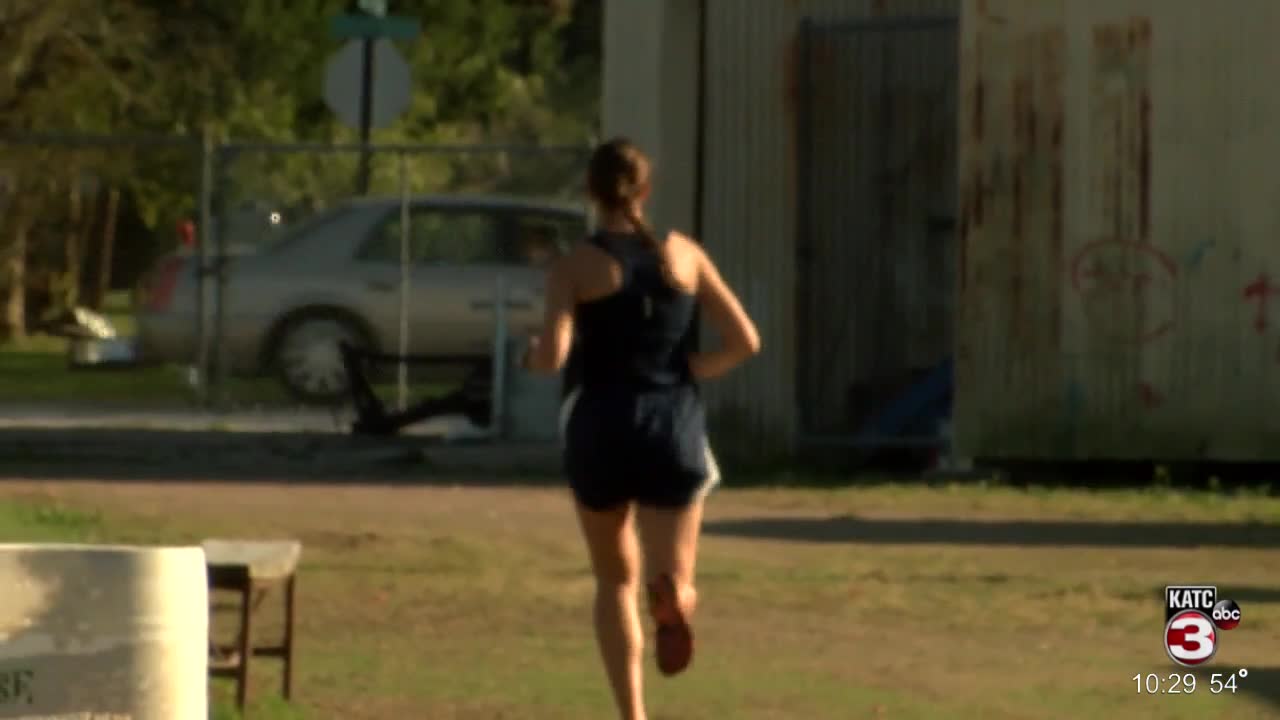 For the last eight years, Mackenzie Olinger has been running cross country while juggling track and field. Those long days of training have recently paid off, as Mackenzie placed in the top five in several meets this season in addition to breaking her personal record, clocking 20:52.

“My last two meets, I’ve set personal records that I’ve never ran before, and I’m pretty happy about that. I’ve been training extra hard, working hard, so it’s nice to get those times that I’ve been working for, said senior Mackenzie Olinger.

She says her biggest supporters are her family, including her father, who's also her coach.

Mackenzie is not only making strides for herself but the entire cross country program at Notre Dame. After being the only girl on the team for three years, they decided it was time to grow.

“Mr. Tony was able to recruit me through my dad. I decided it was a good idea to join cross country because I wasn’t apart of any kind of physical activity," said junior Jillian Moody.

“Her effort and strength in the running definitely pushes me to try to run harder. To push past her and maybe beat her.”

For Mackenzie, her goal of placing in the top 10 at the Division 2A State Championship didn't go as planned, but she says that won't stop her.

“I do plan on running in college. If somehow, I can’t make that happen, I would definitely like to continue to run even if it’s for recreational purposes or to stay healthy.”

If the Pios aren't able to replace Mackenzie, then the girls cross country team will have to do with just one.

“I’m so sad to see her go. As she goes, I’ll be left in her shoes, being the only runner. It’s so nice to have her as a support system," said Moody.