Leads the team in kills with 379 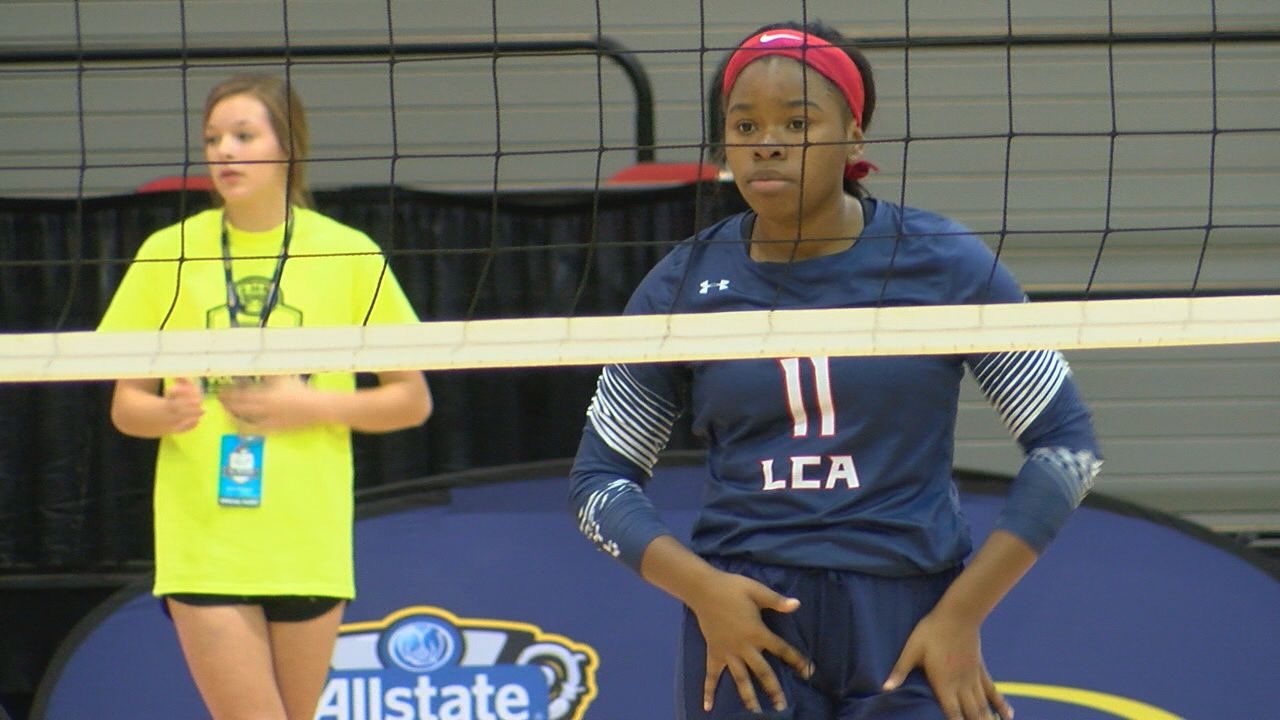 Kiera Washington didn't get to play all four years for Lafayette Christian Academy because she came in as a transfer her sophomore year forced to watch from the sidelines. However, having to put volleyball on hold for a bit ended up working in the now senior's favor.

“The girls treated me like family right when I got here," said senior Kiera Washington. "It was a bond and I can’t compare it to any other team I’ve been on."

Washington leads the team in kills with 379, as they made it all the way to finals, something the Knights have never done.

“A good win for the program," said head coach Bryan Barrett. "The season is a win even though we lost that game. We had a great season. We came up short in this one, but I think Pope played really well.”