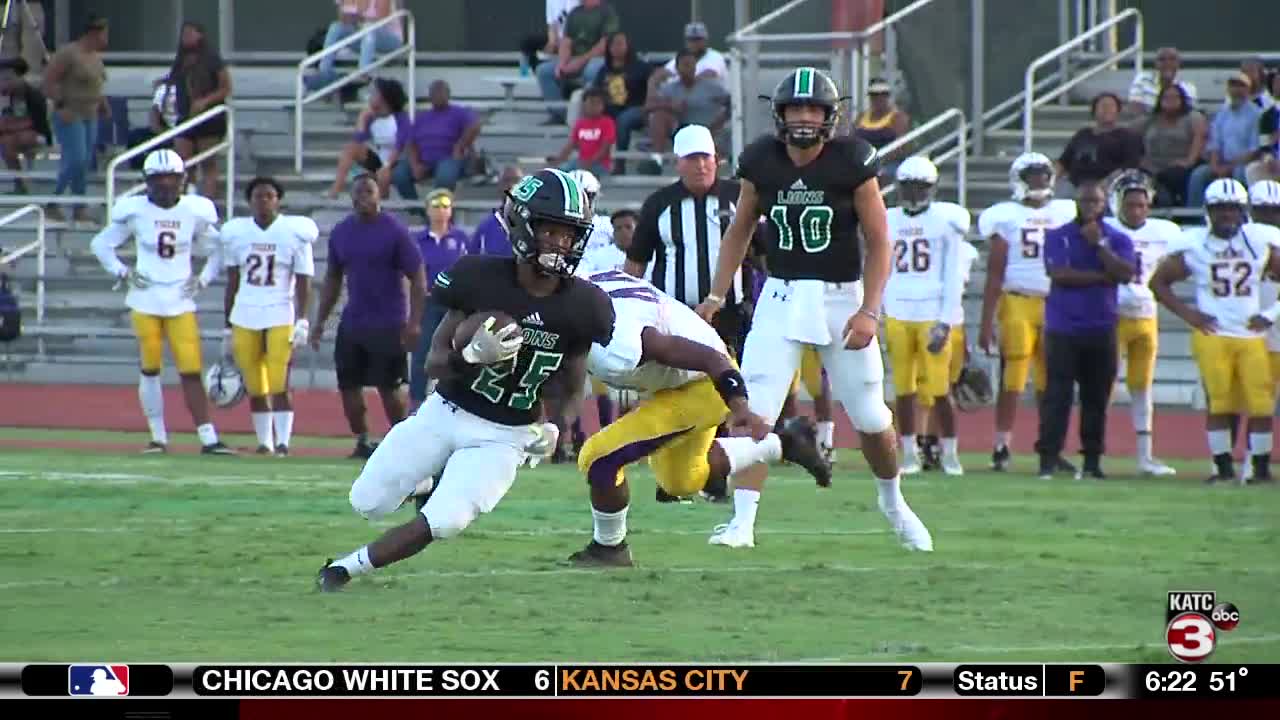 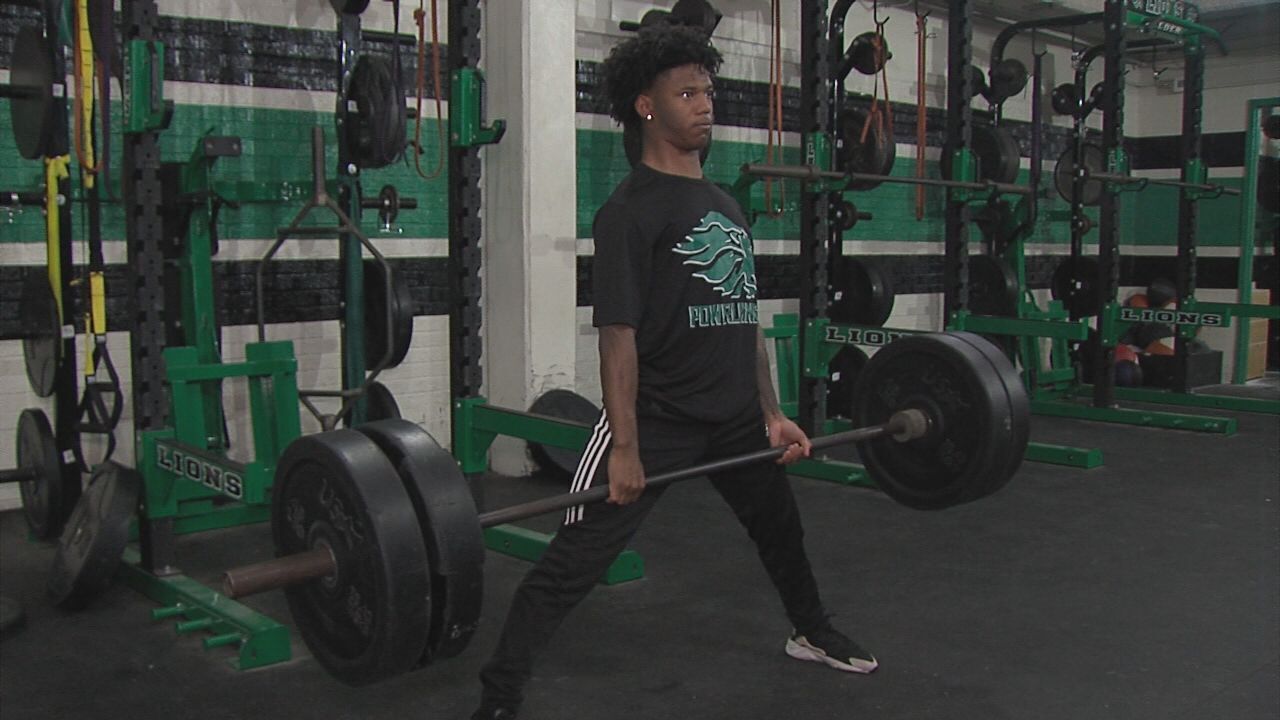 LAFAYETTE — When you see him on the football field, you may mistake Lafayette running back Jason Sam for a freshman, maybe even an 8th grader.

Sam is often the smallest guy on every team he plays on.

"It's normal to me. I'm not afraid of anything. I have a lot of heart, a lot of potential," he said.

Thursday, Sam will seek to rewrite the record books at the regional powerlifting meet held at Abbeville High School.

In his most recent competition at Iota, Sam lifted enough to break the regional records. But to count, the lift has to happen in the meet.

But Sam has bigger ambitions. He hopes to be the school's first powerlifting state champion and could very well do it in March. Head Coach Kipp Duplechine, who started the LHS program this year, has coached four champions in the past, but says Sam may be the best pound-for-pound lifter he's worked with.

"I really take a lot of pride in watching a kid who grew up with some struggles. I've never heard him complain," said Duplechine. "He's a man. He handles his business. So if a kid deserves to win a championship, it's him."