Scheduled to be streamed July 15 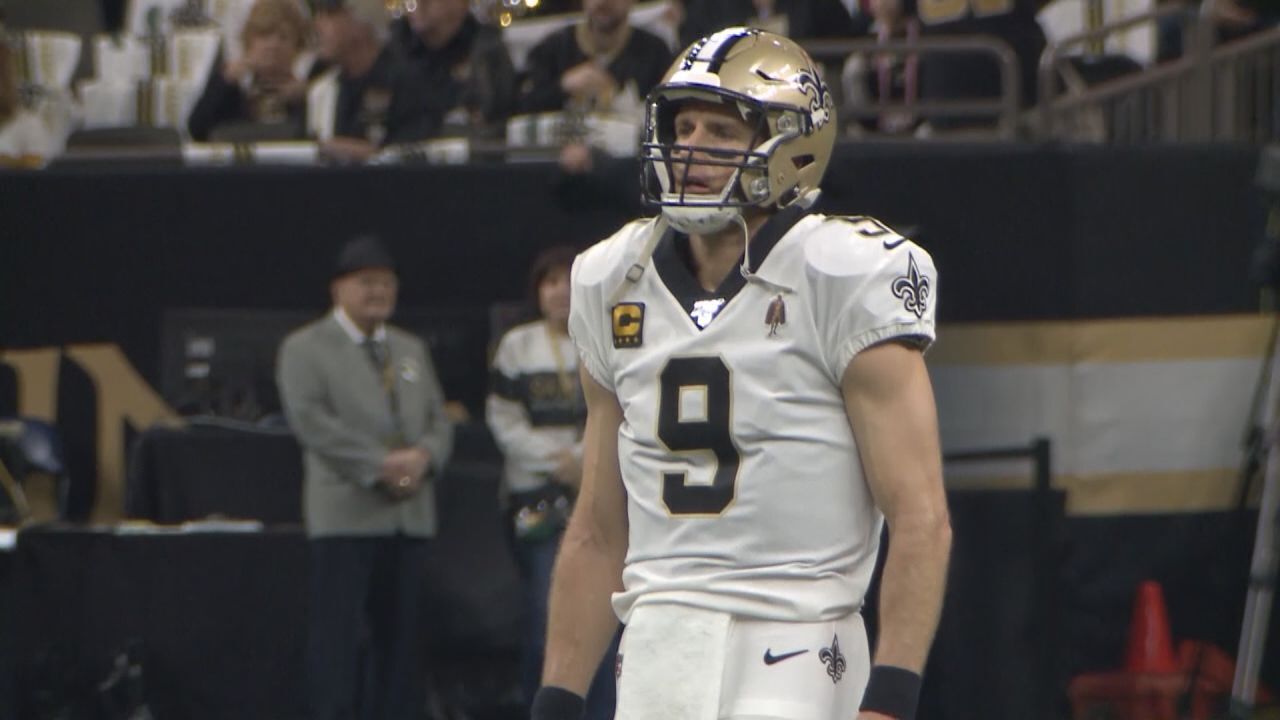 After much criticism of the remarks Drew Brees made in an interview with yahoo finance in regards to players kneeling during the national anthem, the saints veteran quarterback quickly apologized. He and his family publicly vowed to do so by being "allies" for the Black community and "part of the solution" in the fight for racial equality and social justice.

To keep their promise, Brees announced on twitter that he and his wife Brittany would be the presenting sponsor of the Black College Football Hall of Fame's "The Road to Equality" event set for July.

According to the event's website, the purpose is to recognize the history of players from historically black colleges and take part in the ongoing discussion of social justice.