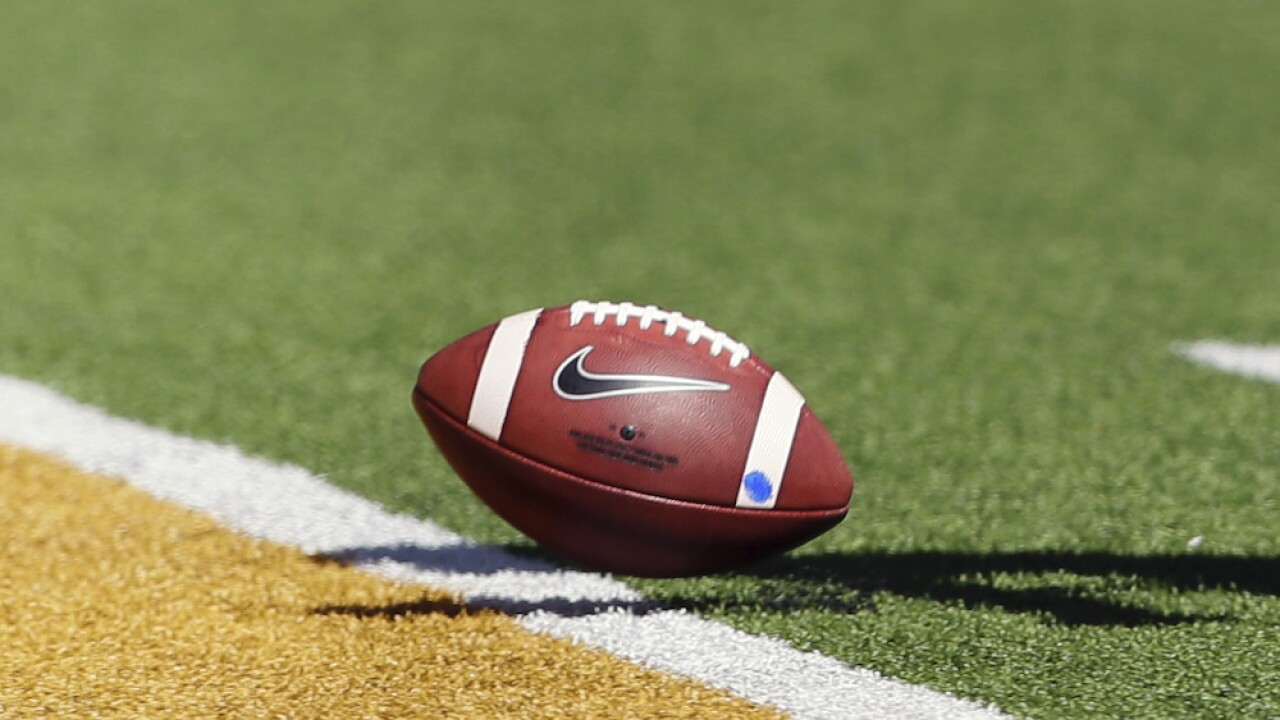 Jamain "Juice" Stephens, a college football player at California University of Pennsylvania, has died of complications from COVID-19, according to the Pittsburgh Post-Gazette and NBC Sports. He was 20 years old.

California University of Pennsylvania confirmed Stephens' death in a statement on Tuesday afternoon.

"Jamain was such a wonderful student with a smile on his face every time you saw him," the school's athletic director, Dr. Karen Hjerpe, said. "His personality was contagious and he made such a positive impact on everyone he met."

Stephens was a graduate of Pittsburgh Central Catholic High School, who also confirmed his death in a statement.

Damar Hamlin, a safety at Pitt and a fellow Central Catholic grad, remembered Stephes in a memorial tweet.

"Cherish y'all brothers while they still here & PLEASE continue to take this virus seriously," Hamlin said.

Got out of practice & heard the worst news. RIP JUICE 🧃💔. The most genuine & caring soul on this planet. You touched so many w/ love & laughs. Cherish y’all brothers while they still here & PLEASE continue to take this virus seriously.. you’ll be missed dearly💕@StephensJamain pic.twitter.com/bNdBOvxigX

Stephens was a senior at the school. He played in 32 games for Cal U between 2017 and 2019, including every game of the Vulcans' last two seasons.

Cal U is part of the NCAA Division II Pennsylvania State Athletic Conference (PSAC). In July, the PSAC announced it was canceling its 2020 fall sports season due to the COVID-19 pandemic.

Cal U is currently conducting classes entirely through remote learning this fall.

Stephens' death comes as some NCAA Division I conferences open their football seasons this week.

Baylor has already postponed its season opener against Louisiana Tech due to a COVID-19 outbreak within the team. That was had been scheduled to take place on Saturday.