Serena Williams Opens Up About Her Friendship With Meghan Markle 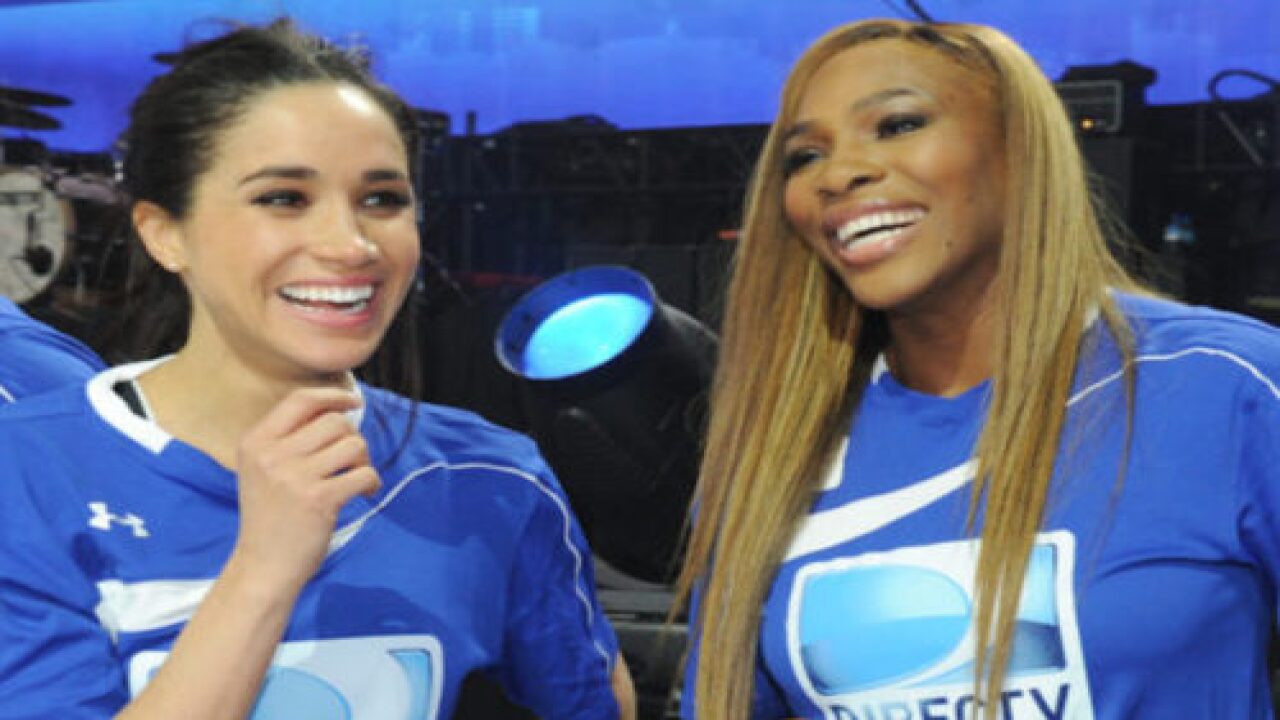 Meghan Markle has a lot going on these days, including taking care of a new baby and championing her charitable projects, but despite being a busy duchess, she still finds time to be a good friend to tennis star Serena Williams.

After watching her play at Wimbledon in London over the summer, the Duchess of Sussex flew to New York to cheer on Williams as she played in the U.S. Open.

Although Williams ended up losing the match to Canadian player Bianca Andreescu, the athlete opened up to E! News about her friendship with Markle, praising her friend as an “amazing” human being.

“Meghan is amazing … She literally flew across the seas just to support for a few hours with a newborn baby,” Williams said.

“She is the most positive, amazing human that I know. Everyone needs to know how amazing she is. I don’t know if I could have done that with my daughter at that age. But she did it. And that shows the kind of person that she is.”

Markle reportedly met Williams at a Super Bowl party in 2010, and the two have become close friends over the last nine years.

In her pre-royalty days, back when Markle had a blog called The Tig, she wrote that Williams “quickly became a confidante I would text when I was traveling, the friend I would rally around for her tennis matches and the down-to-earth chick I was able to grab lunch with a couple of weeks ago in Toronto.”

Williams has also publicly supported Markle by attending her 2018 wedding and throwing the Duchess a lavish baby shower in February.

Behind the scenes, Williams has said that she and Markle text a lot and that when news broke that the former actress was dating Prince Harry, Williams revealed to Vanity Fair that she gave the future duchess some sage advice. “I told her, ‘You’ve got to be who you are, Meghan. You can’t hide.'”

It seems like these two are besties for life!