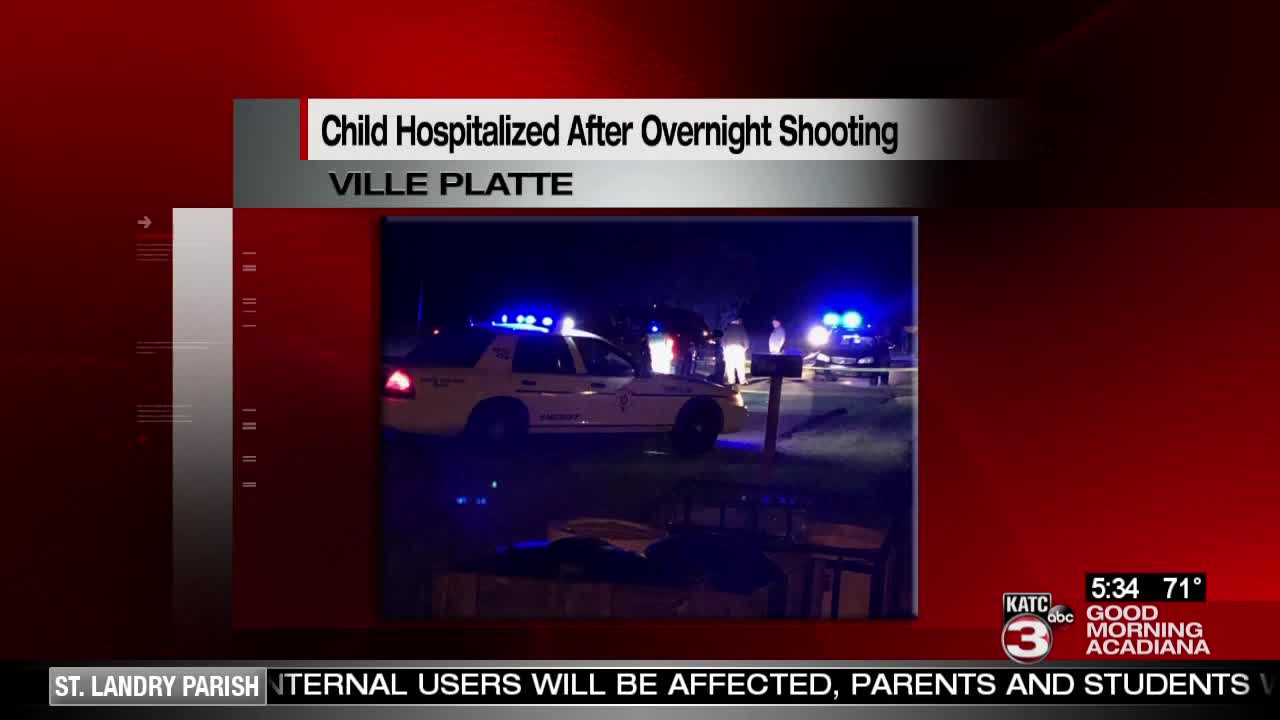 Family of the child injured in a shooting in Ville Platte say he is doing well and is expected to return home sometime today. 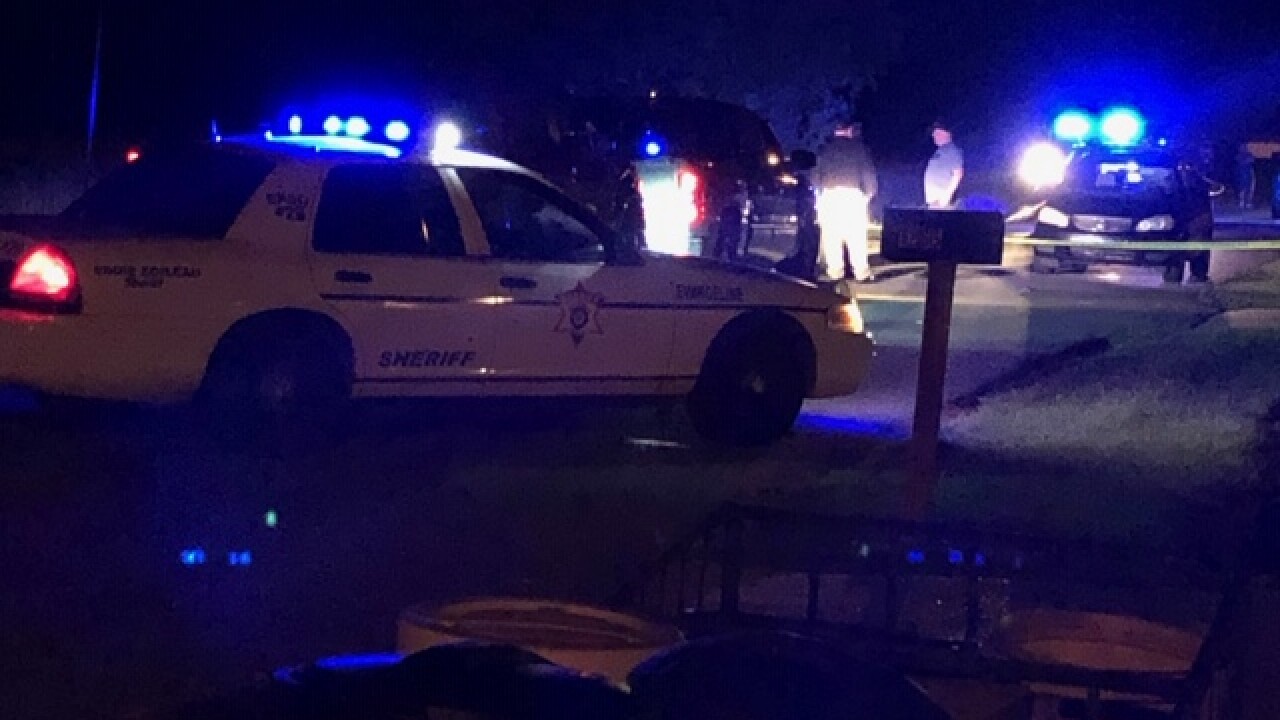 VILLE PLATTE — Police say they have issued a warrant for a suspect in the Wednesday night shooting of a child.

Police Cheif Neal Lartigue says that the department is searching for 17-year-old Quantavis Durgin in connection with that shooting. Read more here

According to police chief Neal Lartigue, the five-year-old was shot in the 700 block of Edward K. Thomas Street. Lartigue says the suspect shot once into a car, hitting the child in the leg. The child was driven to a location on Frugé Street before being taken to a nearby hospital. The child was later airlifted to Baton Rouge.

Family tells KATC that the child was in the car with his father, baby sister and stepmother when the shooting occurred. The child, who has been identified as Diamonte Wilson, is alert and spoke with his father and grandmother via FaceTime while at the hospital.

The child is expected to be back home with his family today.