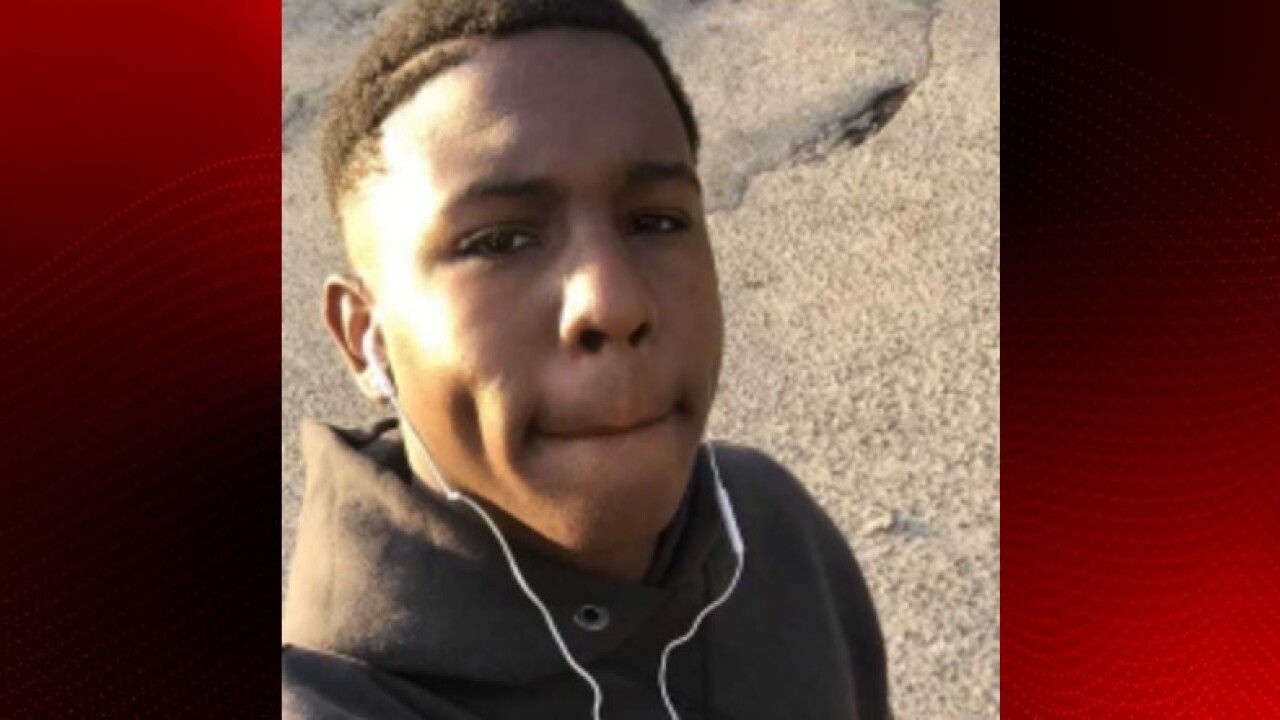 Police Chief Neal Lartigue says that the department is searching for 17-year-old Quantavis Durgin in connection with that shooting in the 700 block of Edward K Thomas Street in Ville Platte. The shooting occurred Wednesday evening July 31, at around 8:00 p.m. Police say Durgin fired one shot into a vehicle injuring the 5-year-old boy in the leg.

Durgin's last known address is 108 Reverend E. D. Alfred Street, Ville Platte. He is wanted on the charge of attempted second degree murder in this shooting.

If you know the whereabouts of Durgin, you are asked to notify the Ville Platte Police Department immediately at 363-1313. Your call will remain anonymous.