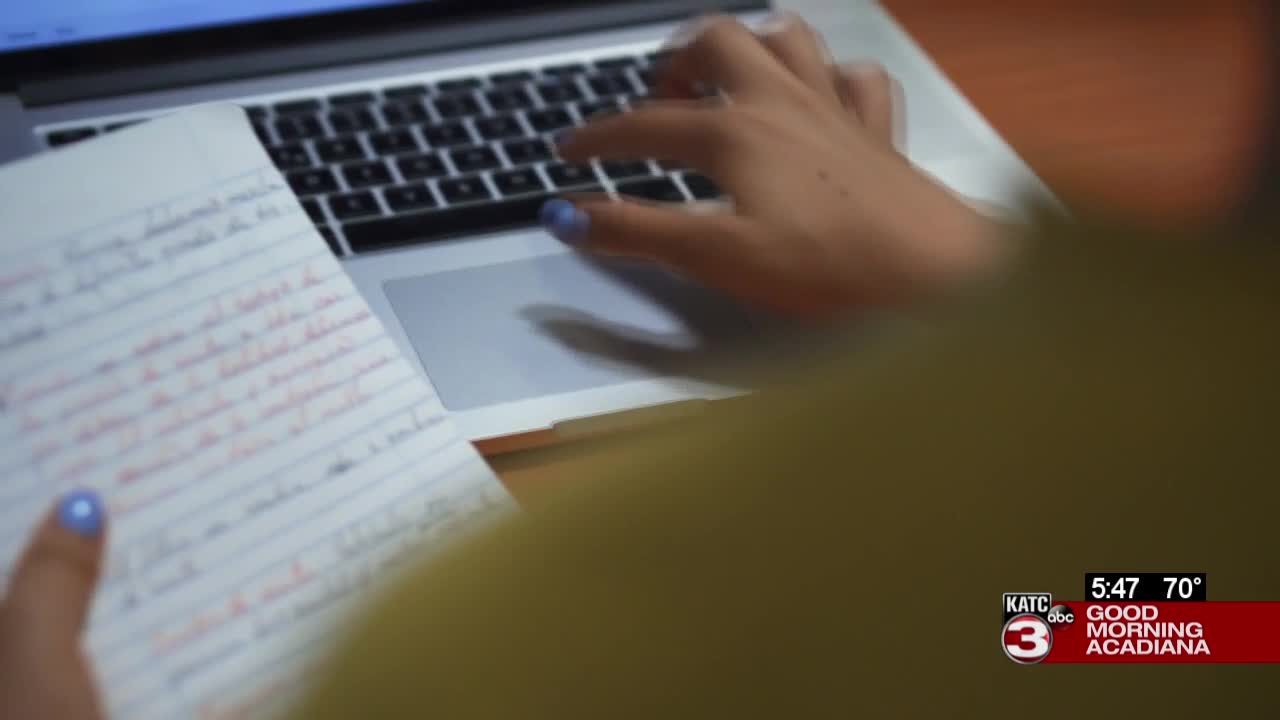 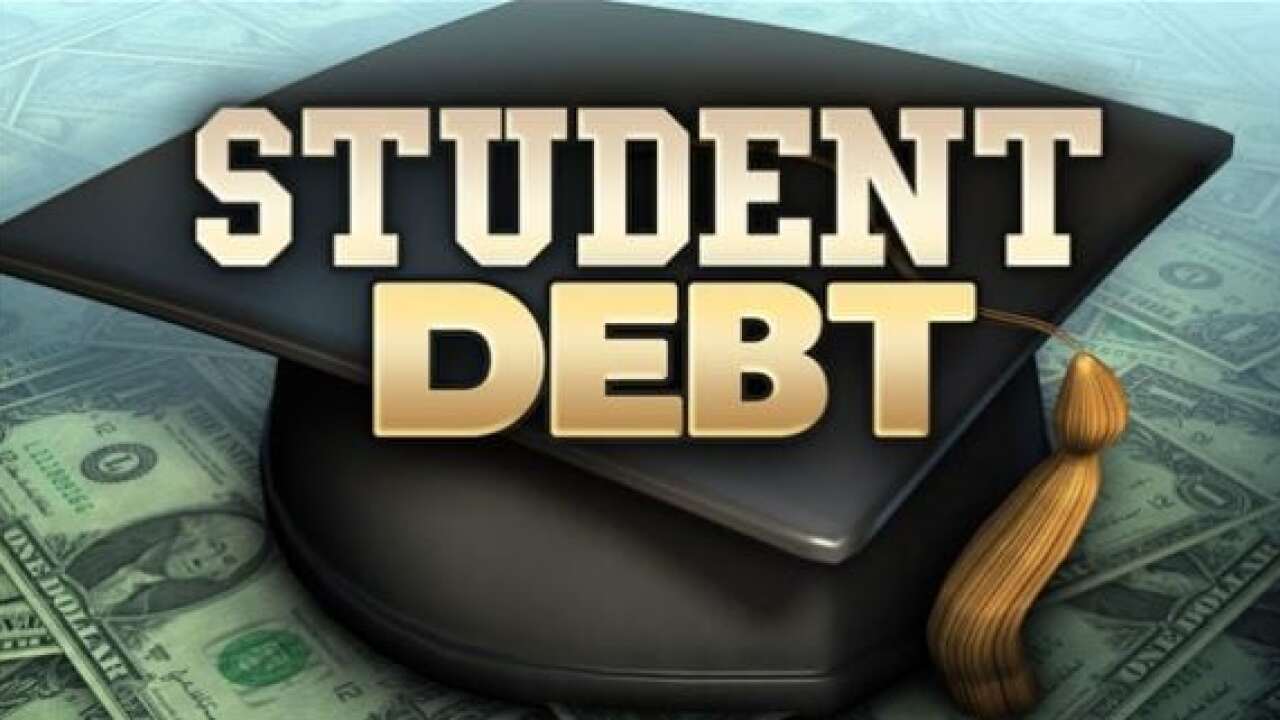 Hannah Travis had it all figured out.

She graduated with a master's degree in forensic psychology, found a job right out of school, and began to work.

"I actually started paying on my loans in September," Travis said. "It was a few months and I was getting a chunk of them paid out."

Then the shutdown began and Travis was no longer needed at her new job.

"The interest was just starting to slowdown and then, BAM!, you lose your job. Scary is an understatement," Travis said.

Just because the state shutdown does not mean the student loans stopped coming. Travis, like so many other Americans, worried about how she was going to make the payments.

"To know that I'm kind of just thrown out out to the dogs--it's overwhelming," Travis said.

Travis said she has been able to get some side jobs. However, nothing is quite enough to keep up with those student loans and other daily expenses.

"I have a degree, and to be doing food deliveries on the side is humbling," Travis said. "I had a job fresh out of college and it was just taken from me in a matter of days."

Jackie Lachapelle, director financial aid at LSUE, said the best thing to do is stay in contact with the holder of your loan.

"Basically, let them know where they are," Lachapelle started. "There's different programs where they can have their payments deferred, there's income based programs--there's a whole lot of options. With the passage of the CARES Act on March 27th, they did also put into provisions, that if a person is currently paying on a loan they have a forbearance up to September 30th. After that, they can still contact their lender so that they don't have to make the payments, especially if they're in some financial bind."

Lachapelle said there are programs out there to help people who are having trouble paying back those student loans. She said, depending on your income, your repayment of those loans could be zero.

As Phase One of reopening the state gets underway, Travis is hopeful that she be employed, again, in her field of choice.

Until then, she said, she will just take it one day at a time, continue her job search, and see what the future holds.

For options on federal assistance for student loans click here.