Nelson: "I cannot sleep...I'm constantly thinking about my son..." 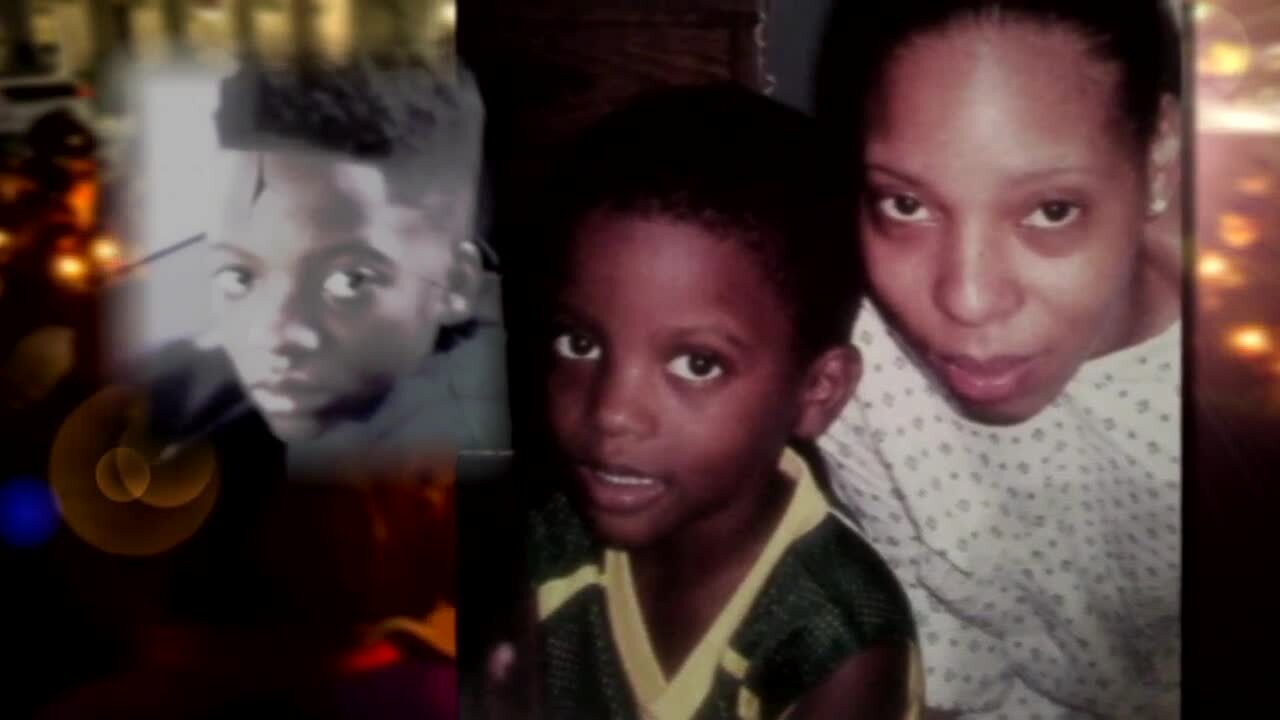 Quawan "Bobby" Charles was laid to rest on Saturday, but his family is still seeking answers around his death and disappearance.

Charles' mother described her son as "a loving child," and said she hasn't been able to sleep at night since the 15-year-old disappeared.

"I cannot sleep at night like I want to," Roxanne Nelson told Good Morning America in an interview that aired Saturday morning. "I'm constantly thinking about my son and trying to figure out exactly how he died."

Nelson and an attorney for the family, Chase Trichell, believe police could have saved her son had they acted faster.

Nelson contacted the St. Mary Parish Sheriff's Office on October 30 to report that her son was missing, according to police reports obtained by KATC Investigates. SMPSO dispatched a Baldwin police officer, who soon after entered Quawan's name into the National Crime Information Center, a nationwide database used by law enforcement to locate missing persons.

A video released by Baldwin Police shows Quawan getting into a car with a friend and the friend's mother. His body was found on November 3 in a sugarcane field near Loreauville. The coroner's office and an independent autopsy indicate Charles likely drowned, but his family is continuing to seek answers.

Trichell added, "We don't think they looked at Quawan and saw their own children. We don't think that his life was high enough on the totem pole for them to exhaust all resources."

You can read GMA's full interview with Nelson here or watch it below: