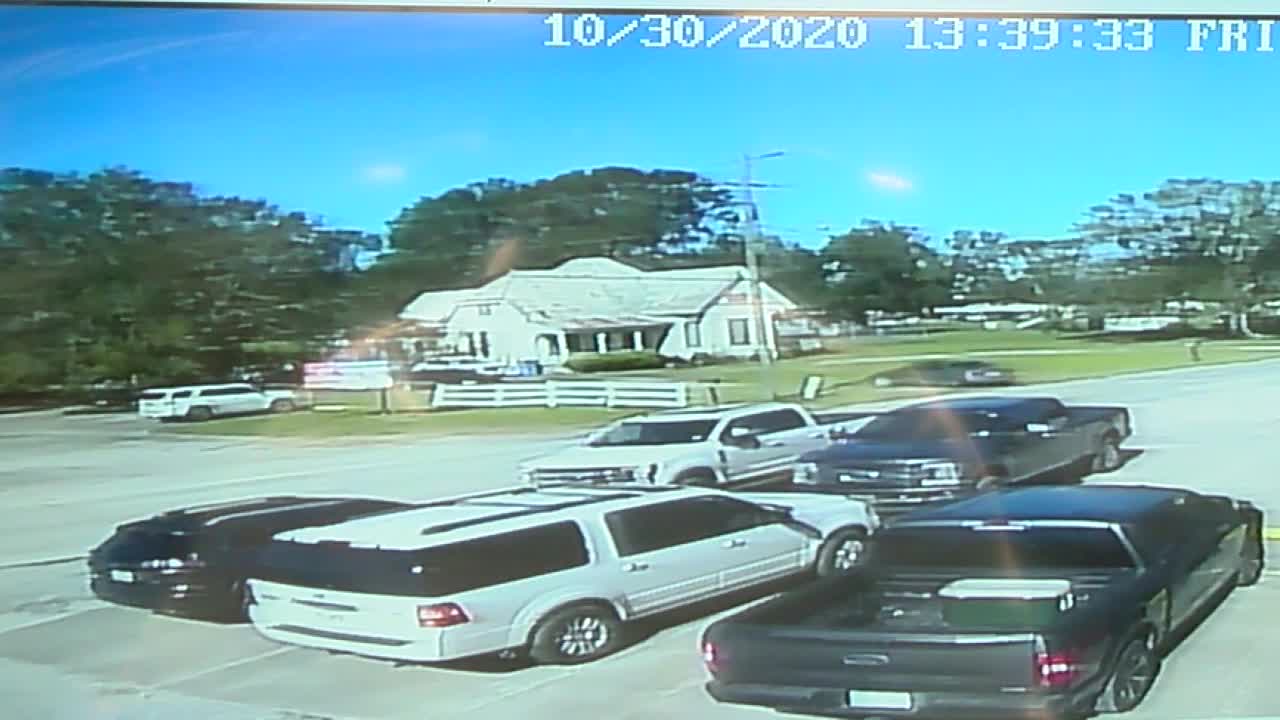 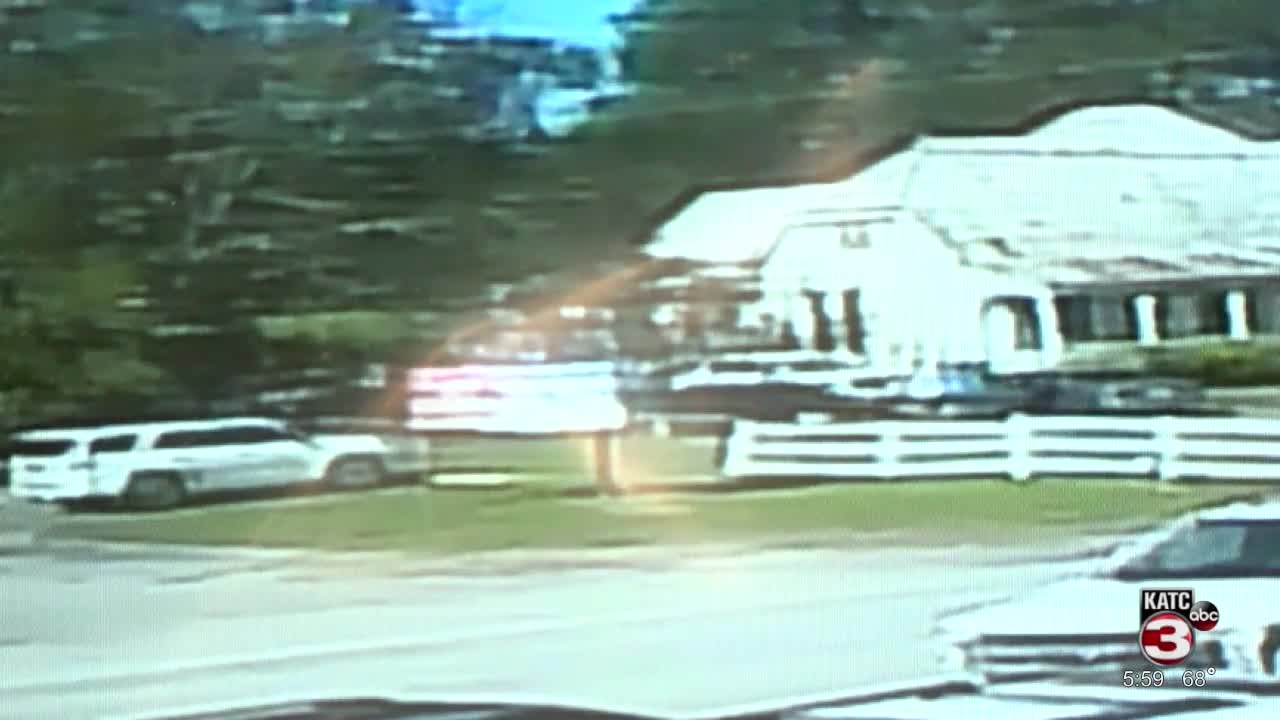 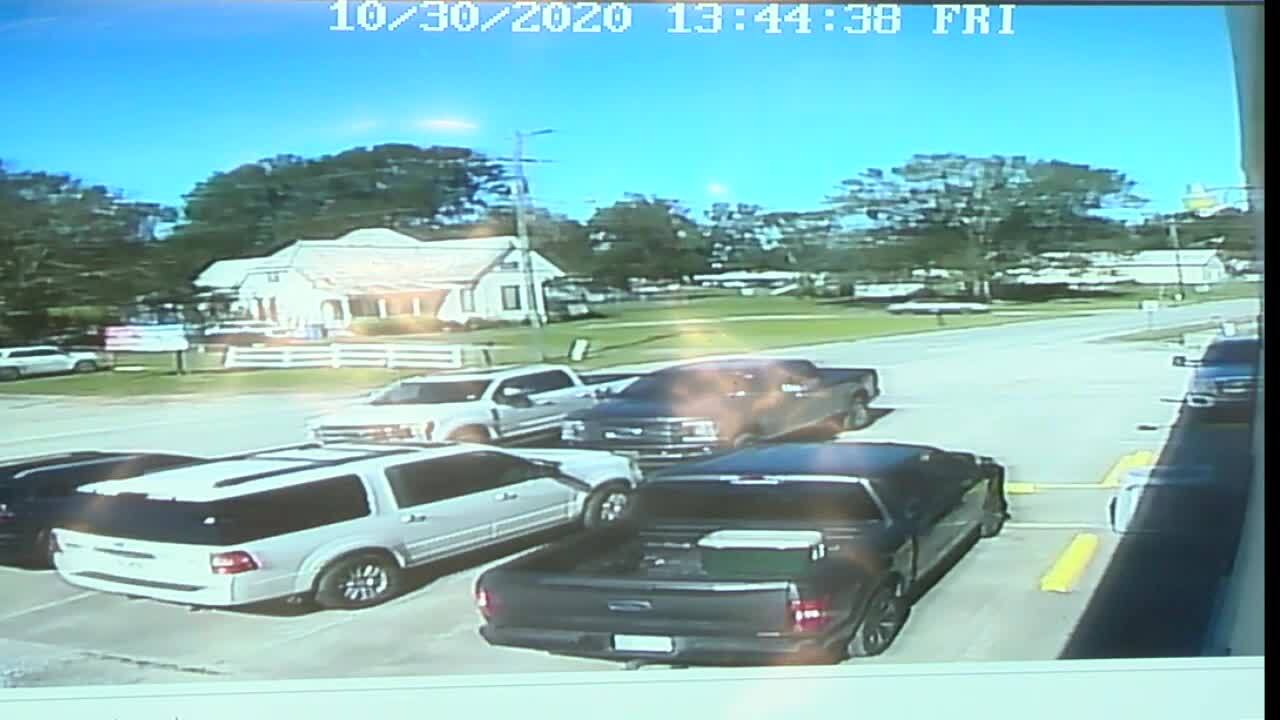 Baldwin Police have released video that shows Quawan Charles leaving his dad's home and climbing into a car, and we've asked them about some of the issues Charles' family is raising.

The 15-year-old left his father's home without permission on October 30. His parents reported him missing, and his body was found by Iberia Sheriff's deputies on November 3 in an area near Jeanerette. Baldwin PD says the chief received the surveillance video on November 11, because it was unclear whether Charles was considered a runaway.

Here's the video that police say shows Charles climbing into a vehicle. His family has said the vehicle was driven by a friend's mother, and that the friend, also a teen, was also in the vehicle:

Charles' parents have asked why an Amber Alert wasn't issued for their son, but police say his case didn't meet the criteria for one.

Here are the requirements:

"We didn't see where it felt that it met that criteria of an abduction or kidnapping because there was no eyewitnesses or no one to say that he had jumped into a vehicle , or someone kidnapped him or beat him and took him into that vehicle so no it didn't meet the criteria to get in touch with State Police you know, face to face or any other way so we sent this out through a computer database," said Baldwin Assistant Chief Sam Wise.

Wise says the video supports that.

"The video clearly shows there was a car that passed --maybe the kid walked through the backyard, according to the video, sat on the business next to the house. As the car passed, he ran toward the car, which would be running south towards the tracks," he says.

Wise says Charles' friend and the friend's mother were in the car. He adds that the vehicle pulls up at a house, each individual exits the vehicle, and they go in the backyard of the house. Wise says his investigation leads police to believe the driver of the vehicle had recently given Quawan a dog that previously belonged to her. It's unclear when Quawan was given the dog, he says, but police believe the group entered the backyard to play with the dog.

"And then they eventually got back into the car together, each took a turn opening up the door, got in the vehicle, drove off and left. There was no signs of a kidnapping or abduction at that time," he says.

The agency that administers Amber Alerts requires that, he said.

"There was no evidence of foul play whatsoever, there were no eyewitnesses on an abduction or even a kidnapping and since it did not meet the criteria we didn't feel it was a reason for an Amber Alert, but we did put him in NCIC once again as a missing person/runaway," Wise said. "I was told he was known to hide from the family every now and then throughout the backyard sometimes. But that's the reason why we didn't do an Amber Alert. We did put him NCIC, we did comb the area."

The family has asked why the young man's cell phone wasn't pinged.

"I don't know why it wasn't done but here at Baldwin Police, we don't ping phones. We tried reaching out to the young man the entire weekend by calling and texting him and just trying to get a hold of him," Wise says. "So our agency is not able to ping phones, because we don't have that type of technology at this department."

Charles' body was found after his cell phone was pinged, we're told.

Iberia sheriff's deputies say that they have also video of the area where his body found, and it shows he entered the area on his own. To read about that, click here.

KATC Investigates also has obtained the initial offense report from Baldwin Police, which details what happened when he was reported missing.

According to that report, Charles' mother called police at about 8 p.m. on the night of October 30 to report him missing. She asked police to talk to his father, who lives in Baldwin. It was from his home that Charles disappeared.

Police talked to the father, who said he went to the store about 4 p.m. that day, and when he returned he knocked on the door of Charles' bedroom and got no answer. The door was locked, so he broke in and discovered Charles was gone.

The parents told police that Charles had never been a problem at home, but had been placed on a curfew by the 16th Judicial District Court because of discipline issues at school. They also told police that the young man had no friends and had never left home without permission before.

The officer entered Charles' name and description into the National Crime Information Center. According to the FBI, the NCIC is "called the lifeline of law enforcement—an electronic clearinghouse of crime data that can be tapped into by virtually every criminal justice agency nationwide, 24 hours a day, 365 days a year."