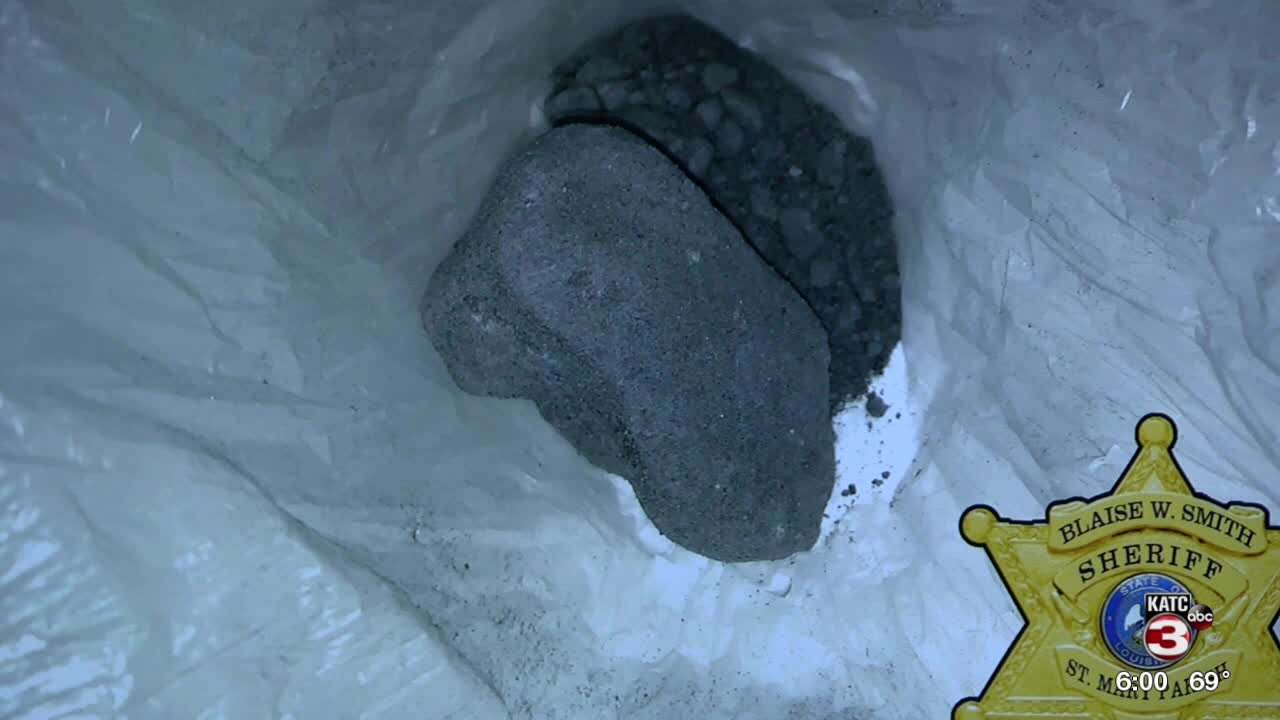 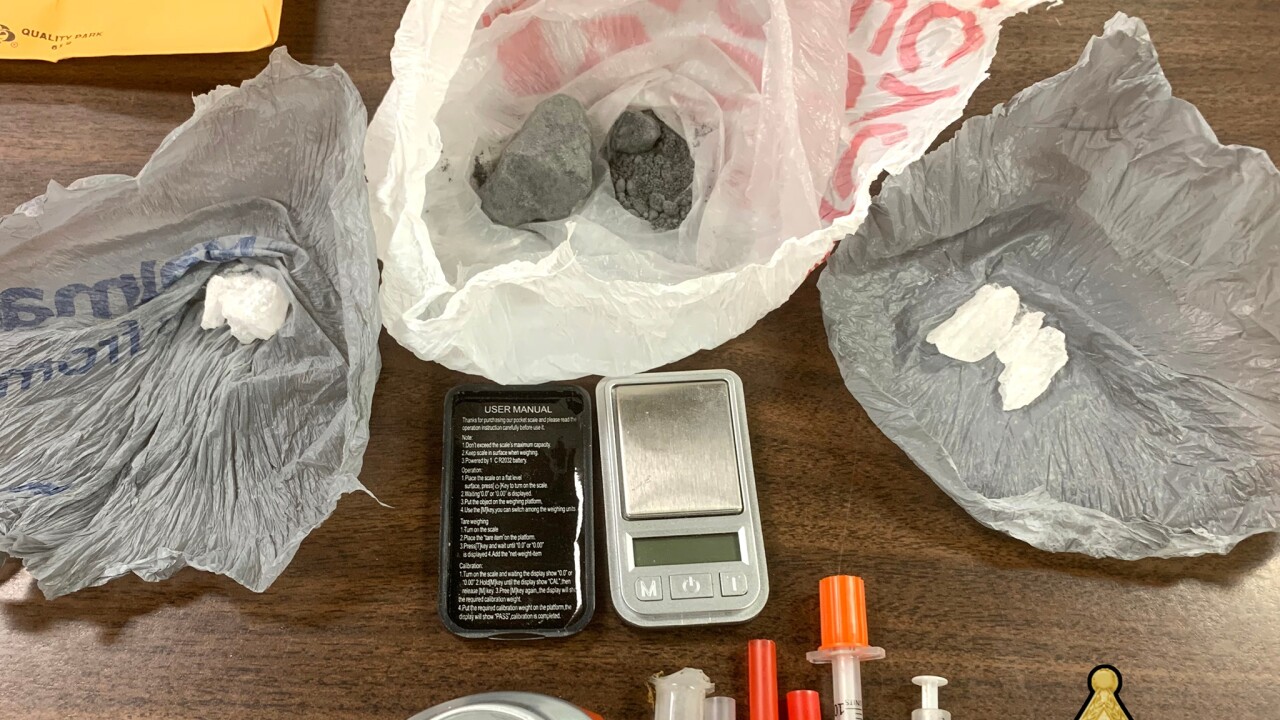 In January, the St. Mary Parish Sheriff's Office said that they made several arrests, encountering a new type of heroin called “gray death.”

In a post on Facebook, the department says that gray death is a lethal combination of opioids including heroin, fentanyl, and various fentanyl analogues. Officials claim that the drug has a potency 10,000 times greater than morphine.

The department was first introduced to the drug, during a traffic stop. Several drugs were found in a car. "This (gray death) was in with the methamphetamine," David Spencer with St. Mary Parish Sheriff's Office said.

Gray death resembles concrete, but it's so powerful even touching it can be dangerous. The department says it confiscated gray death from suspects that were traveling across St. Mary Parish from the Lake Charles area. The public is advised to never pick up or touch this drug if you ever encounter it and to call and report it to law enforcement.

"We don't know to what extent, " Spencer said on the dangers of touching the drug. "We do know that fentanyl is something can be absorbed through the skin. You don't want to handle fentanyl and get that on you since the stuff is cut with it."

While it's still new to the area, Spencer wants to alert first responders and the public to be careful if they come across the drug.

According to the Sheriff's Office , the drug began to surface in Alabama and Georgia and is believed that a small amount can kill. The drug has the appearance of small chunks of concrete. Reports of the drug started popping up in the past few years.