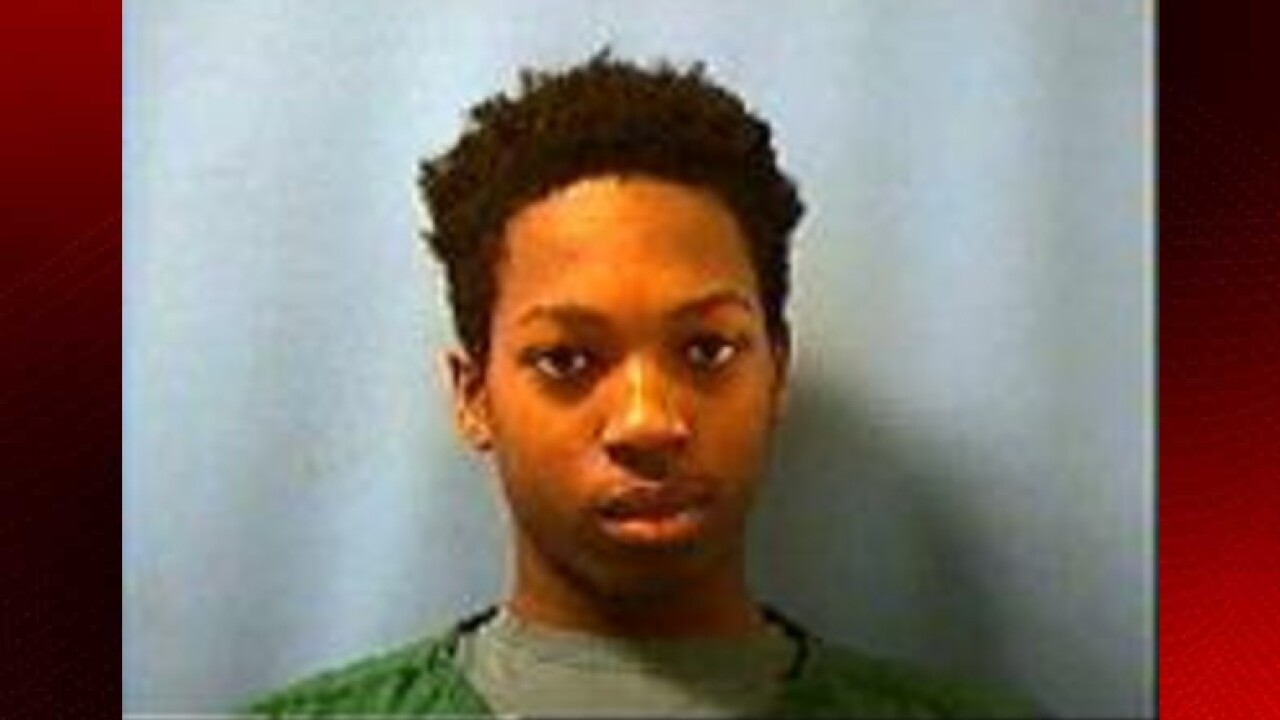 ST MARY PARISH — An 18-year-old New Iberia man has been found guilty of second-degree murder in connection with a 2016 homicide on Augustine Maze Street in Franklin.

According to the 16th Judicial District Court , 18-year-old De’ondric Clarks of New Iberia was found guilty by a jury in the death of Braylen Foulcard.

The homicide occurred on October 23, 2016. Officers with Franklin Police Department responded to the 500 block of Augustine Maze Street in Franklin where they found 16-year-old Braylen Foulcard, shot and killed inside his vehicle. Officials say that through investigation it was learned that Foulcard had arranged to meet Clarks to sell a cellphone.

Sentencing has been set on November 22, 2019. Clarks faces a mandatory sentence of life in prison.

In May, a second person was indicted in connection with the case. Read more here.