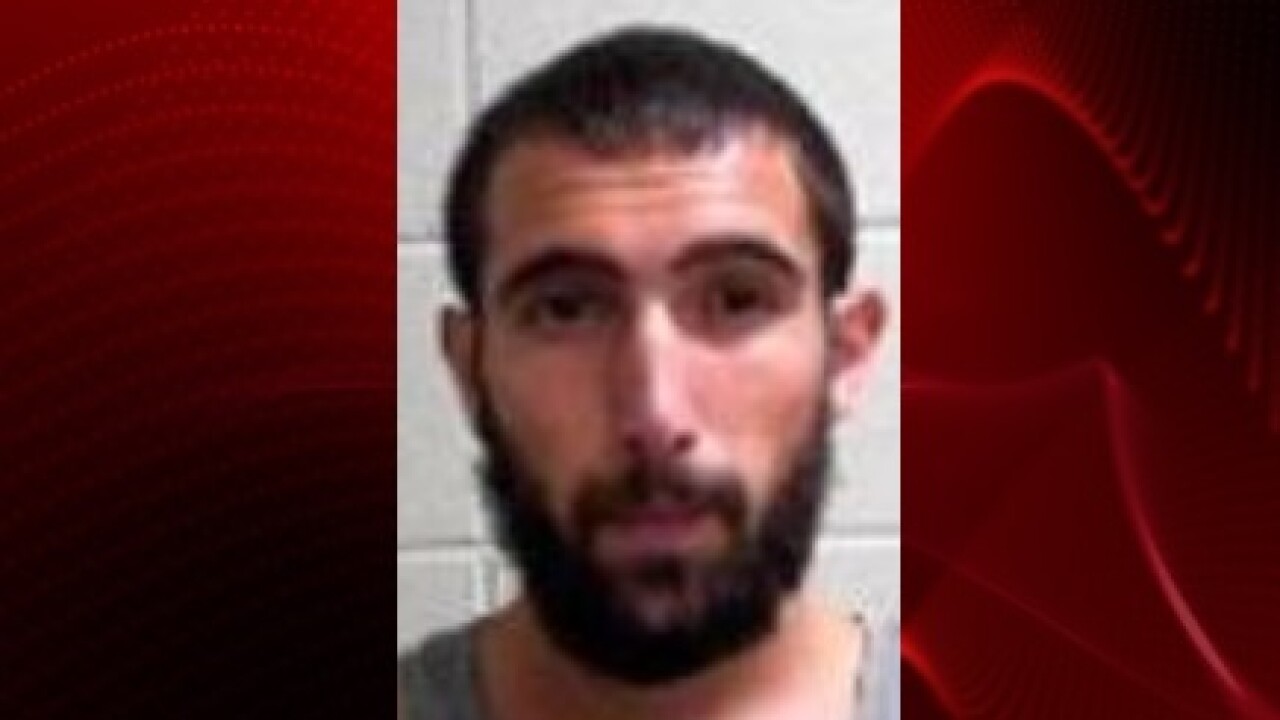 FRANKLIN, La. - A 22-year-old Franklin man has been arrested on a warrant in connection with a September shooting in Morgan City.

On September 22, 2019, the Morgan City Police Department received a complaint in reference to a shooting in the area of Mallard Street, according to the Morgan City Arrest Report. When officers arrived, they learned one victim was shot and transported to an area hospital with a non-life threatening gunshot wound. During the course of the investigation, detectives discovered the victim was shot during the course of an armed robbery. Investigators developed Brandon A. Randolph as a suspect involved in the crime and obtained an arrest warrant.

Randolph was arrested on charges of principal to attempted first degree murder, armed robbery and armed robbery with use of a firearm.

Deandre Paul Jackson was arrested on September 24, 2019, for his involvement in the shooting.

The investigation is continuing and the public is urged to contact the Morgan City Police Department at (985) 380-4605 with any information.