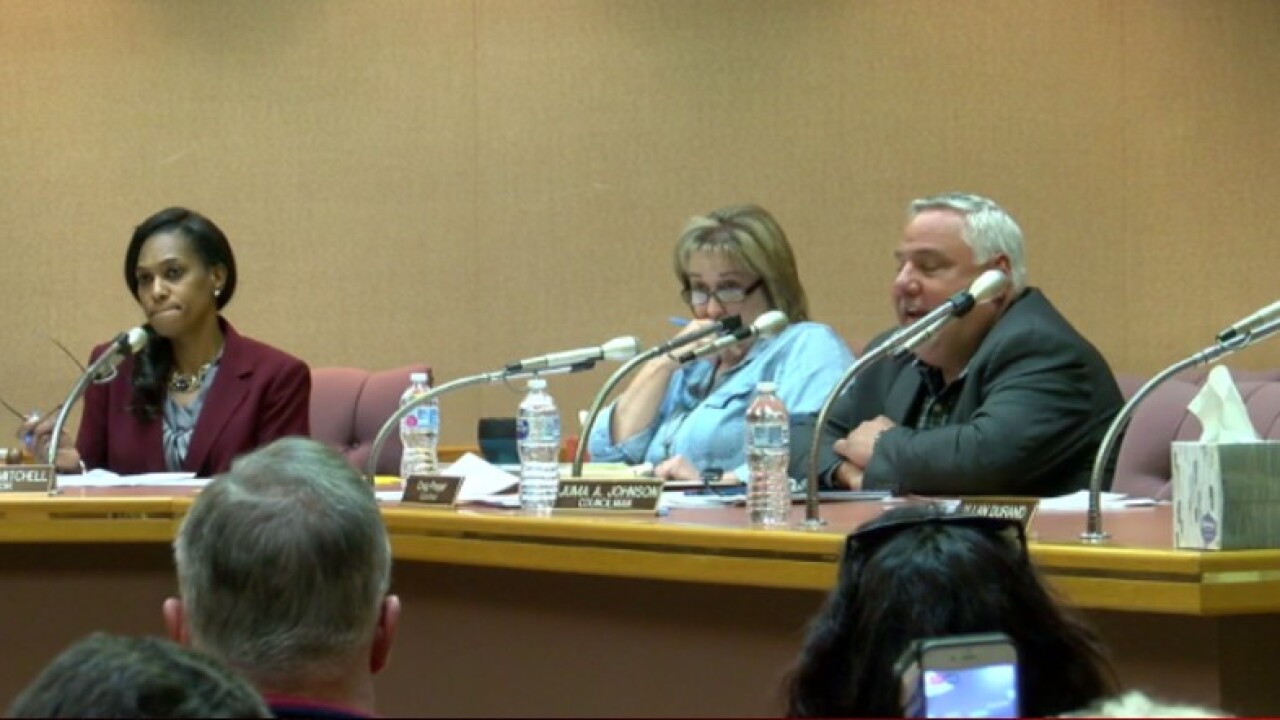 Mayor Pro-temp Craig Prosper is requesting that Mayor Melinda Mitchell give an explanation for requiring two police officers in lighted police units to escort her to Baton Rouge on March 5.

Prosper says the mayor never submitted a request to the council for the escort. He said anything outside of public service for the city must go through the council.

"Police is there to be use for public service for the community not for parades." said Prosper.

He is asking the mayor to reimburse the city for the escort. It cost the city $490 pay the officers and $100 in fuel cost.

Mayor Melinda Mitchell was not at the meeting on Monday.

The council wanted her to answer why she had the officers with their city police cars and flashing lights escort her and a group of women to Baton Rouge.

"There #1 goal is to protect the citizens of St. Martinville and the community like ever other police department."

The council went into executive session with Chief Ricky Martin and assistant chief Joe Nedie to discuss the mayor's escort.