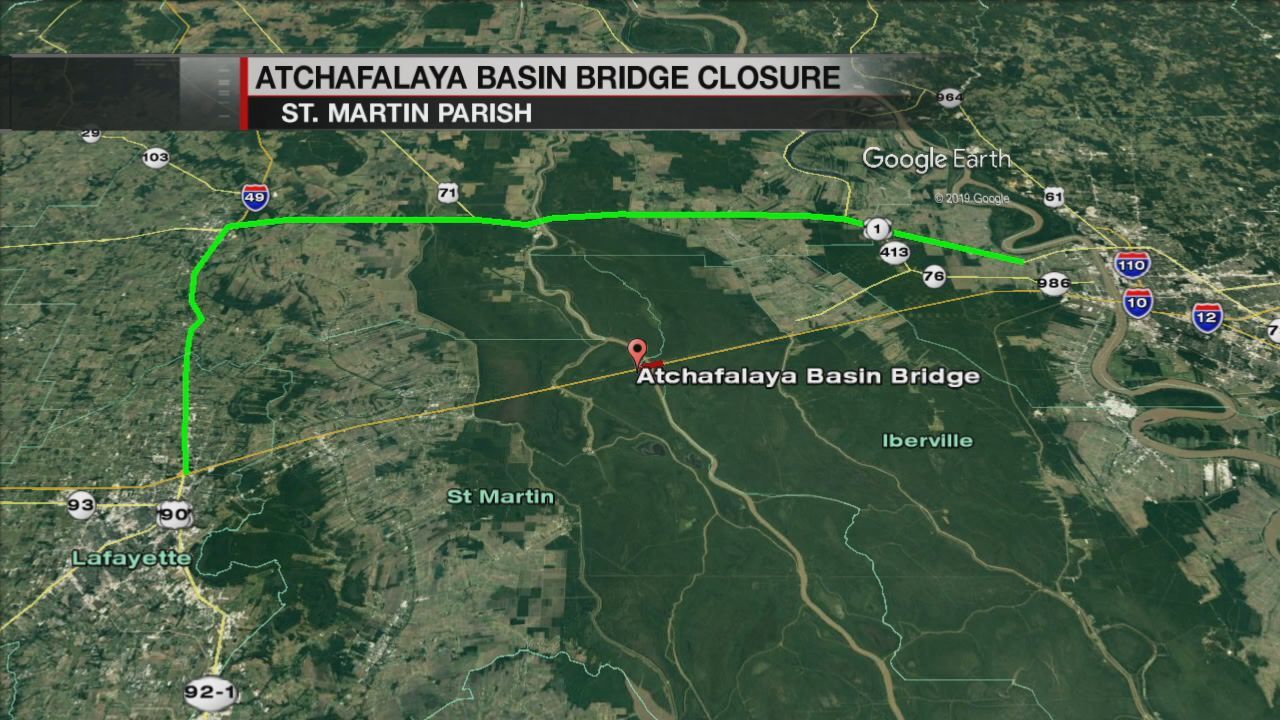 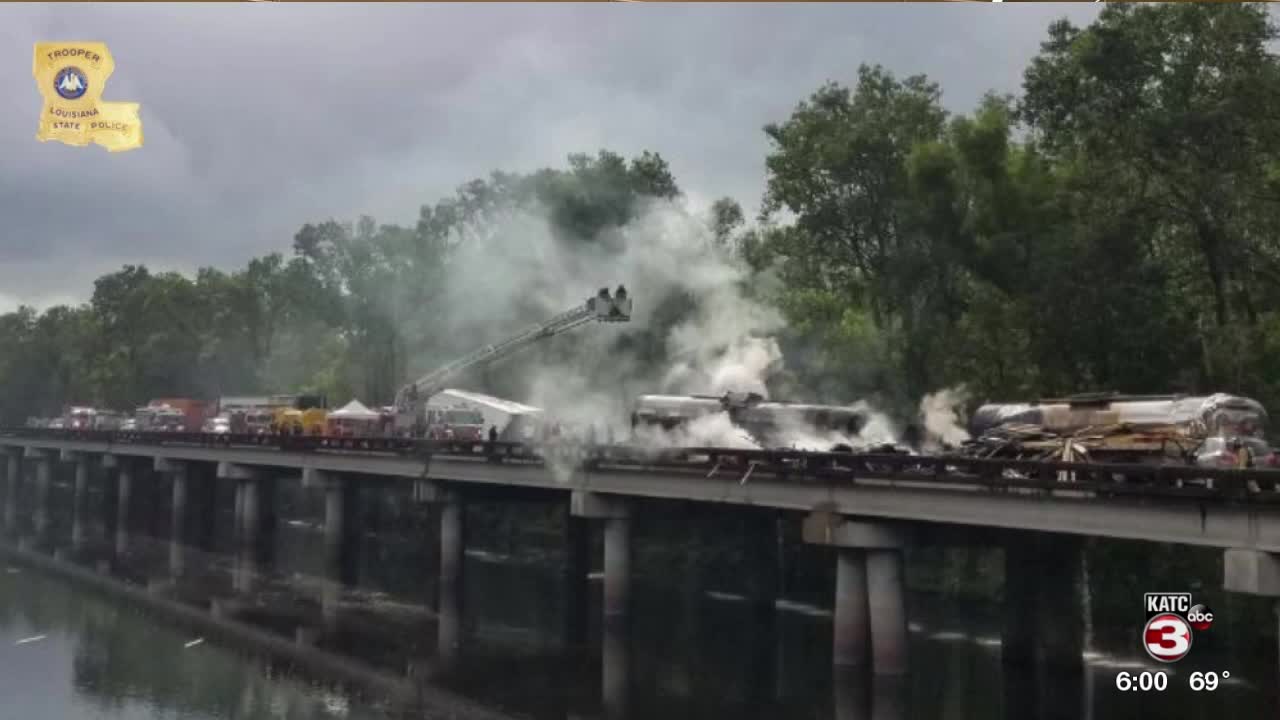 ST. MARTIN PARISH, La. — The Louisiana Department of Transportation and Development has announced a rehabilitation project to replace the existing bridge deck surface on the Atchafalaya Basin Bridge in St. Martin Parish from the Whiskey Bay exit to mile marker 125. The contractor, Gibson & Associates, will mill the existing deck surface and replace it with a modified latex concrete pavement.

A portion of the bridge deck was damaged following a multi-vehicle crash involving a vehicle fire in August 2019 that caused spalling to occur, resulting in some of the surface concrete to crack and flake off. One of the trucks involved in the crash was carrying a load of lumber that sparked an intense fire, which is to blame for much of the damage.

The bridge was deemed structurally sound after a thorough bridge inspection.

"Once you get the extreme temperatures, then it destroys the surface of the concrete. It actually damages the aggregate and the cement in there," explained DOTD's Bill Oliver.

Construction is set to begin Jan. 17 and is anticipated to be completed Jan. 27, weather permitting.

"You have to be over 50 degrees through the nighttime and all, you know, so it's gotta be warm and we can't have rain when we're doing the concrete work," Oliver added.