DOTD planning drainage work at Henderson and I-10 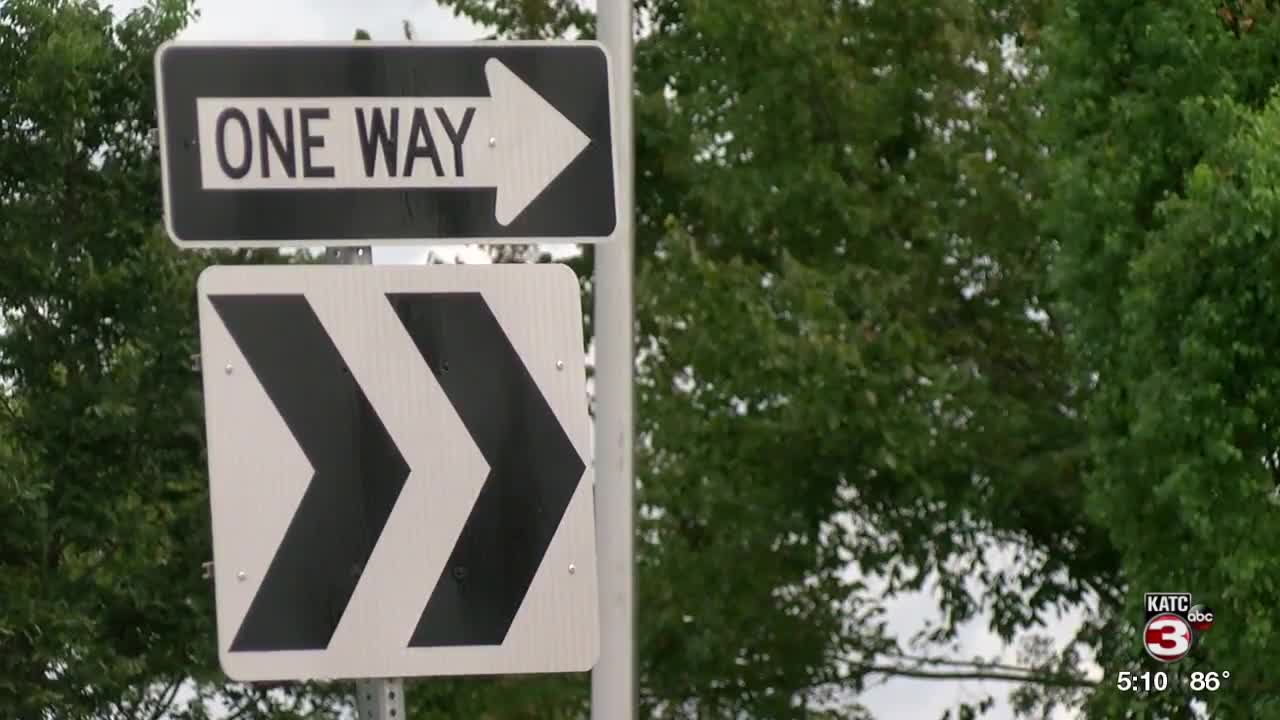 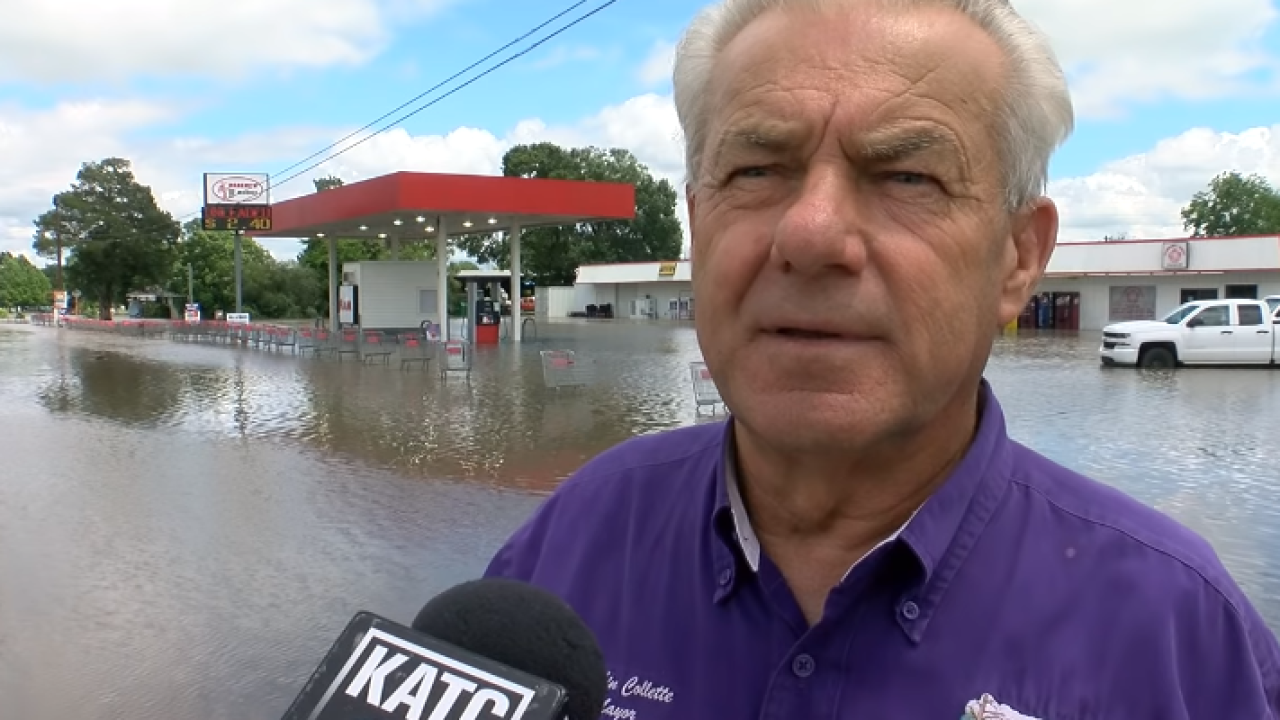 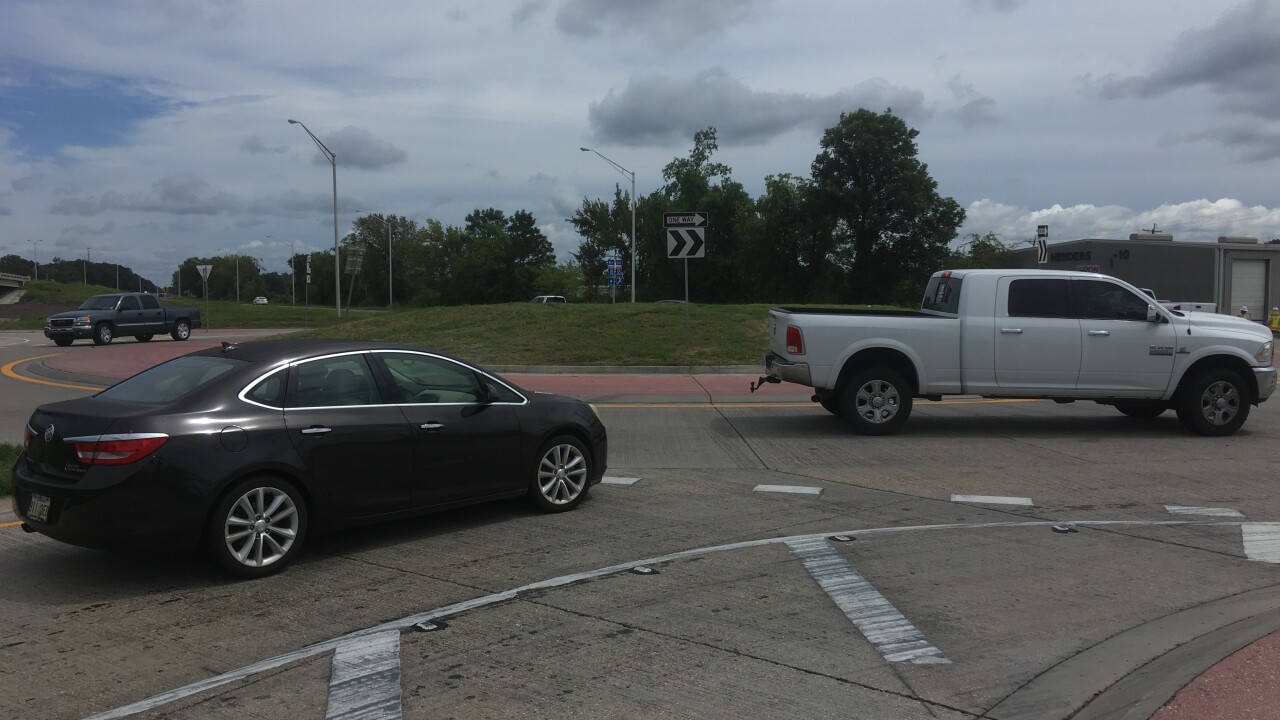 DOTD has a drainage improvement project in the works to address flooding at the Henderson exit of I-10, where high water has been a worsening problem since work on roundabouts there were constructed - by DOTD.

Back in January 2019, we reported on the flooding there; business owners and residents felt the flooding was exacerbated by the roundabouts. DOTD at that time said they were studying the issue.

Six months after that, in June 2019, Henderson's mayor told us he believes the roundabouts definitely worsened drainage issues there.

Today, a spokeswoman for DOTD says a drainage project is scheduled; outreach to area property owners who may be affected has begun.

DOTD spokeswoman Deidra Druilhet said that DOTD noticed the water accumulating in the area during the project.

Once the I-10 project is complete - Druilhet predicts in the next month - DOTD "will be coming right back behind to alleviate the drainage concerns that are happening now with the roundabouts."

Druilhet said DOTD does hydraulic studies prior to any project, to ensure that drainage issues aren't worsened or aggravated by the construction.

"We're not adding new drainage, we're just rerouting the current drainage, and that will help alleviate a lot of that water you see standing there during significant storm events," Druilhet said.

DOTD's environmental section already has sent out letters to affected property owners. There will be more questions and concerns, so DOTD is trying to come up with additional outreach opportunities, she said.

"COVID presents some challenges," Druilhet said. To that end, DOTD is looking at video conferencing, phone calls and meetings in venues that accommodate social distancing, she said.